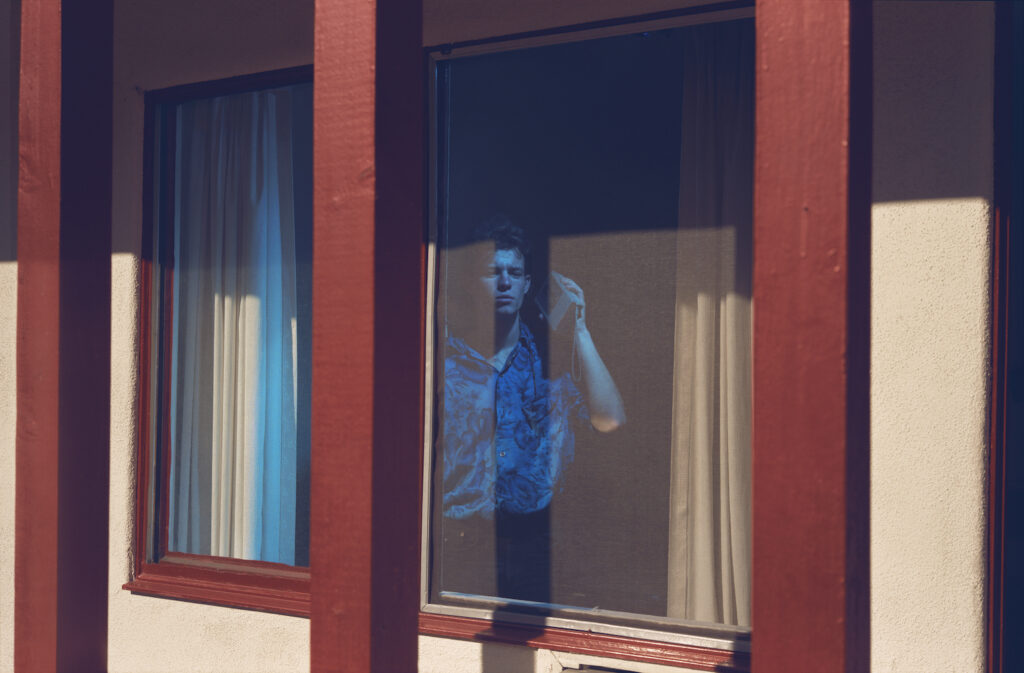 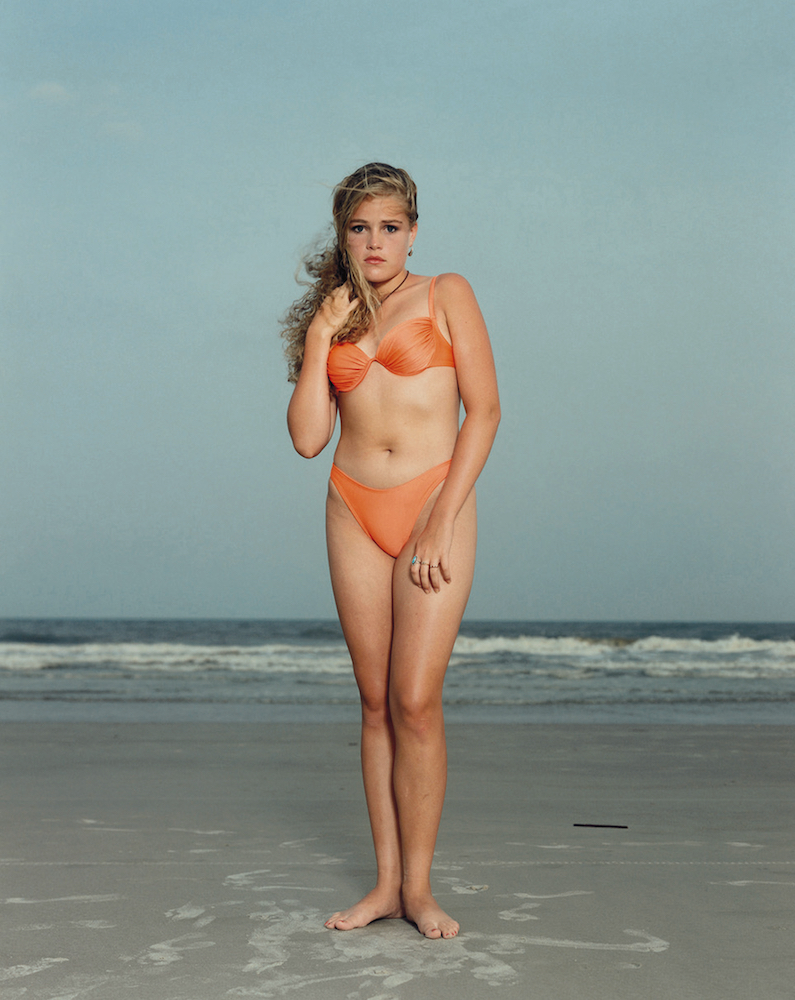 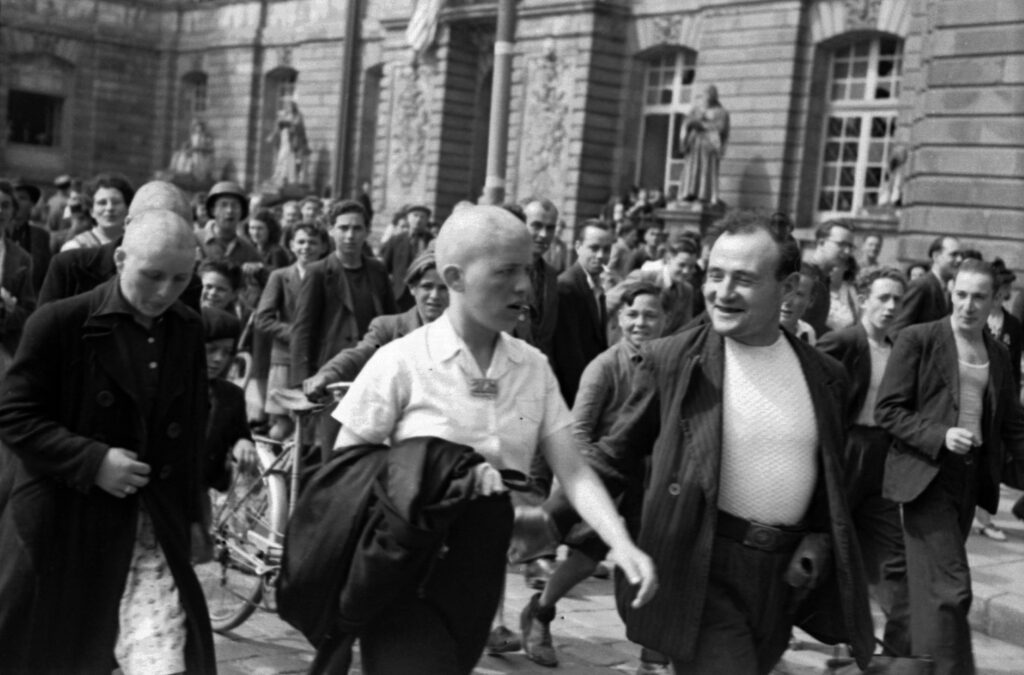 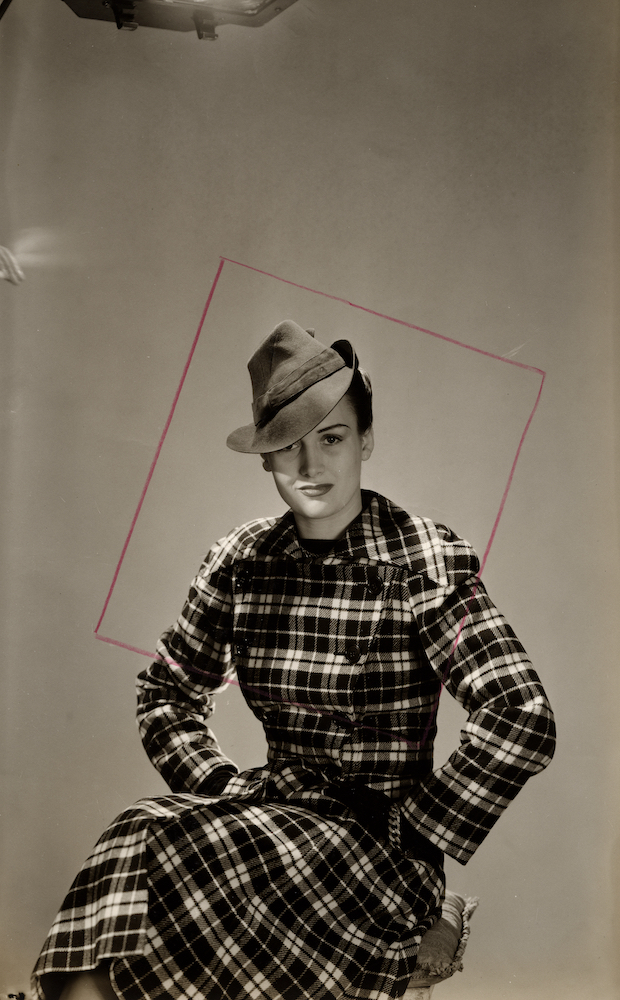 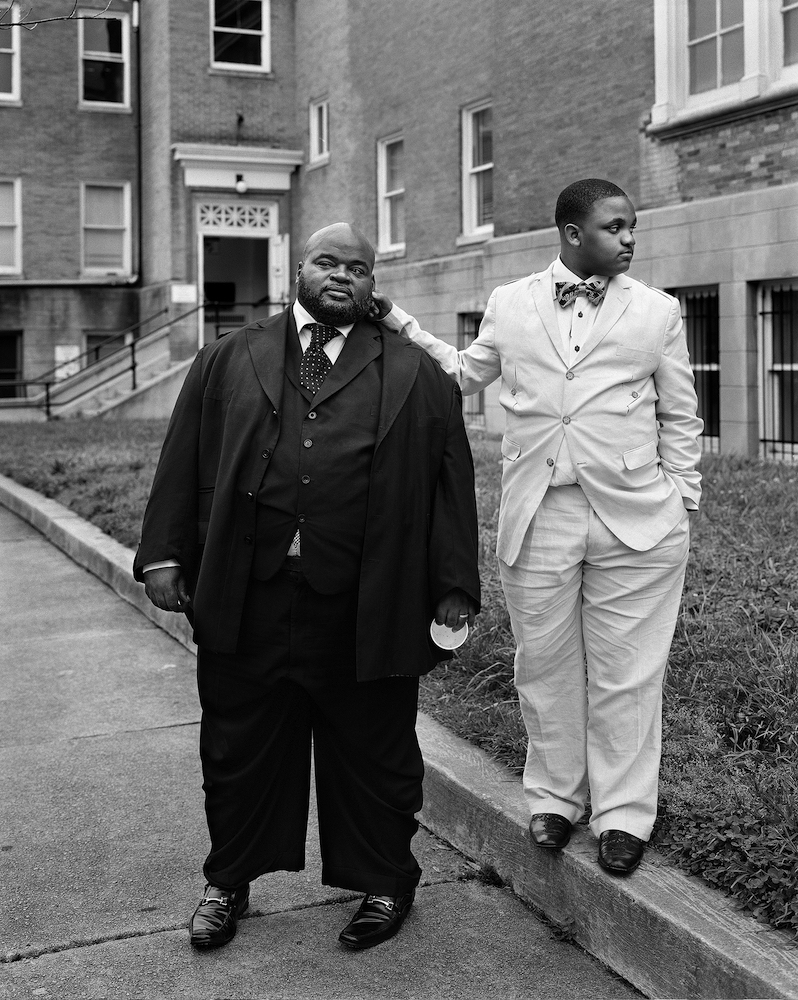 Vanessa Winship. From the series She dances on Jackson, 2013, part of But Still, it Turns. Courtesy of the artist and MACK. 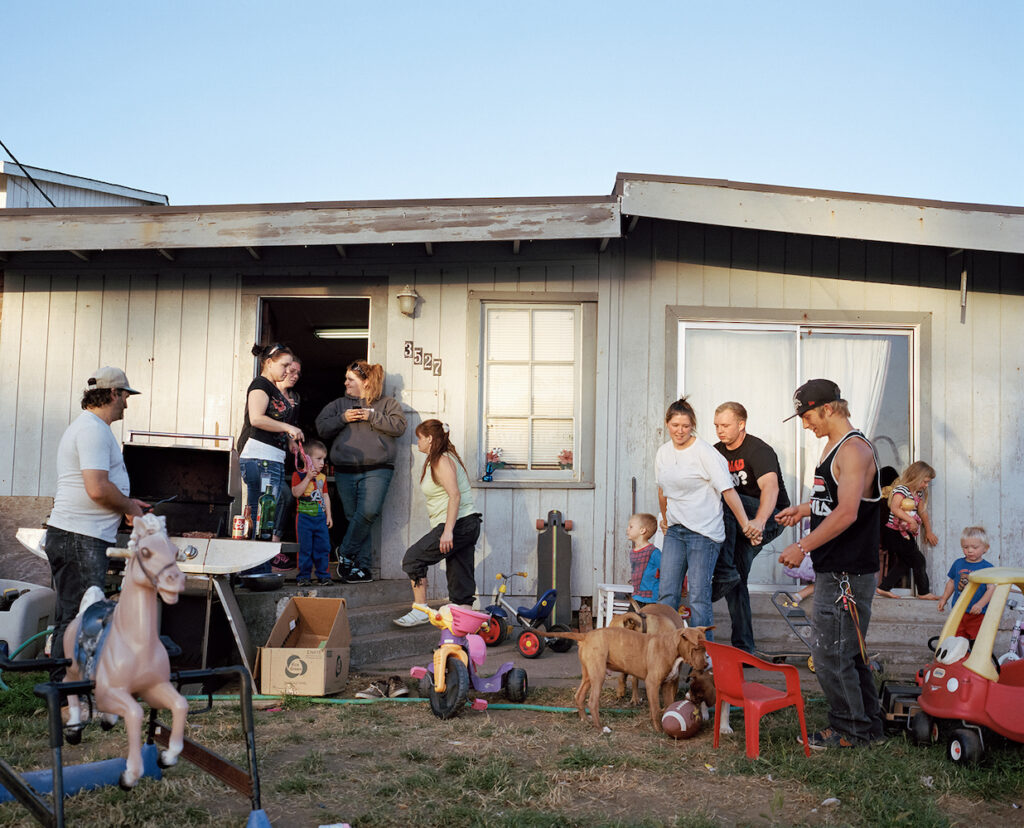 Curran Hatleberg. From the series Lost Coast, 2016, part of But Still, it Turns. Courtesy of the artist and MACK. 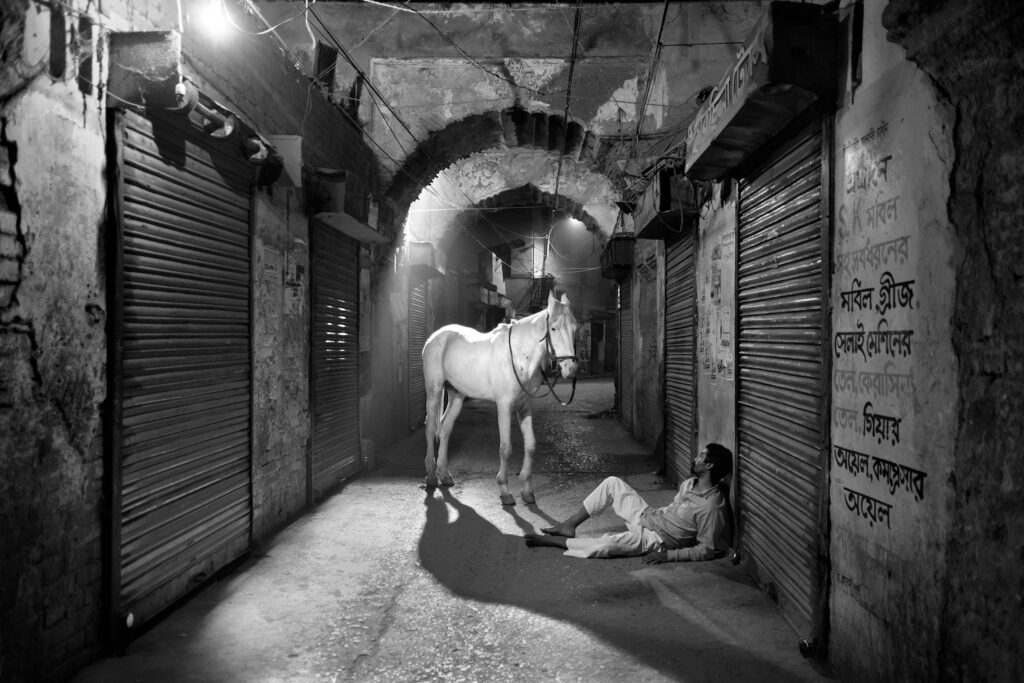 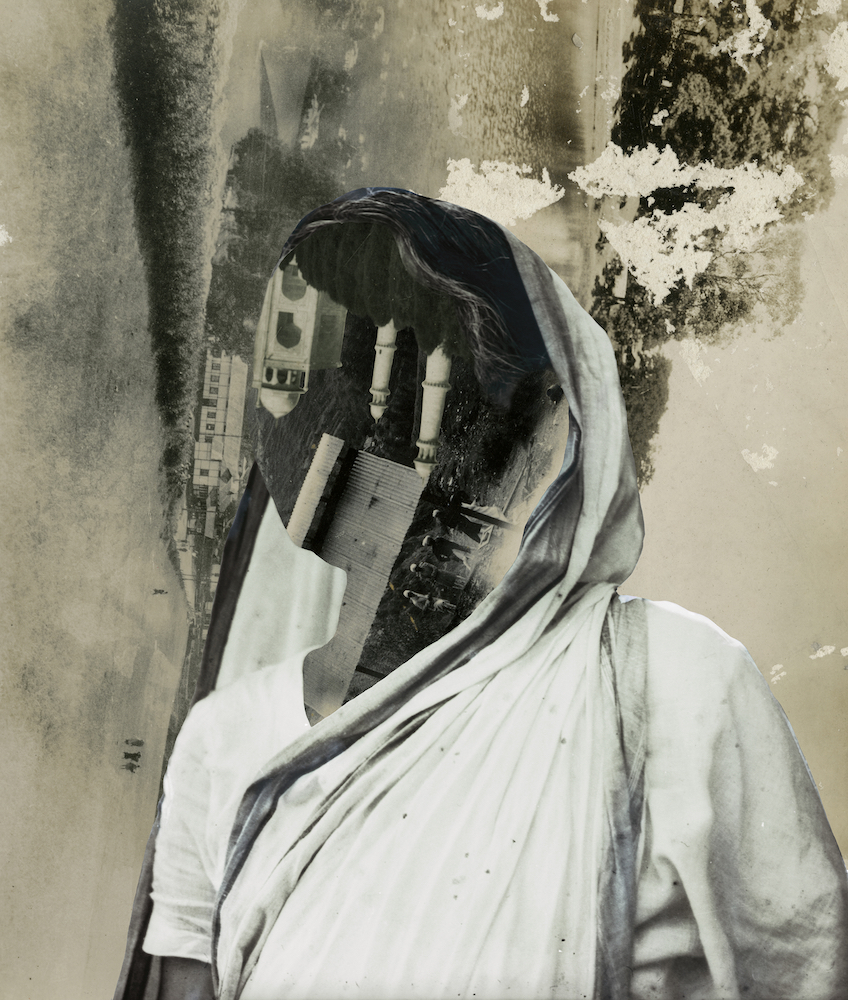 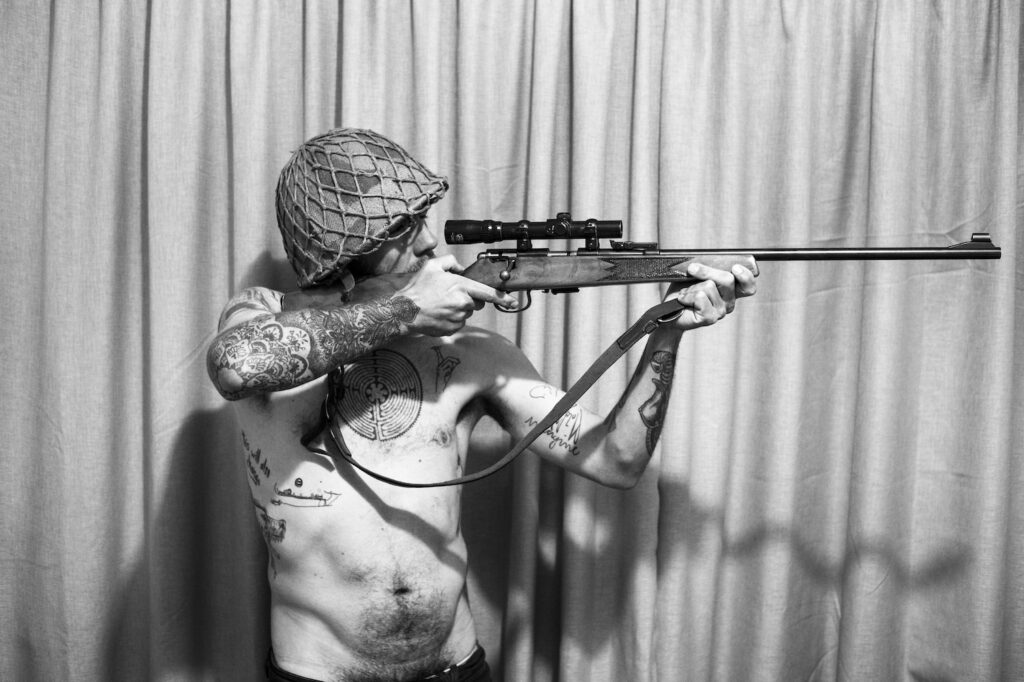 Jansen Van Staden. The story of Pa’s chickens, the neighbor’s dog, and Oupa’s gun, microlight, 2017-2020. Courtesy of the artist. 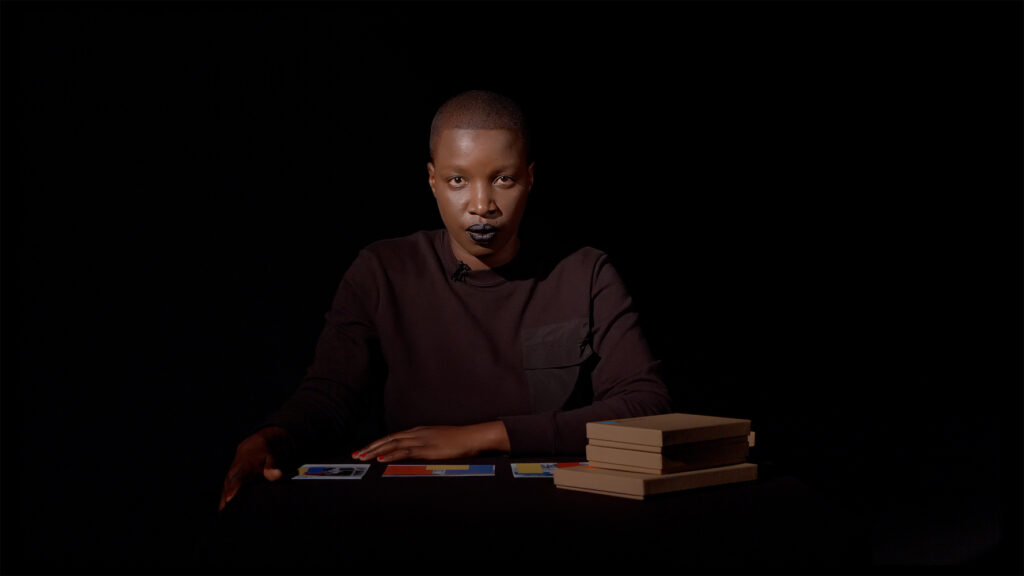 Belinda Kazeem-Kamiński, Unearthing. In Conversation, 2017. Courtesy of the artist. 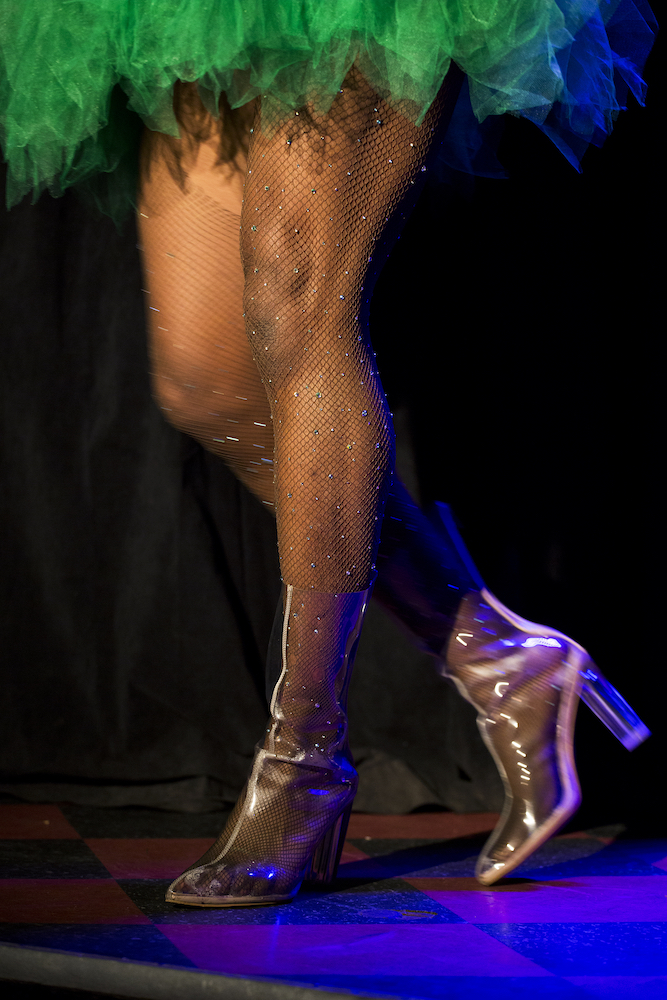 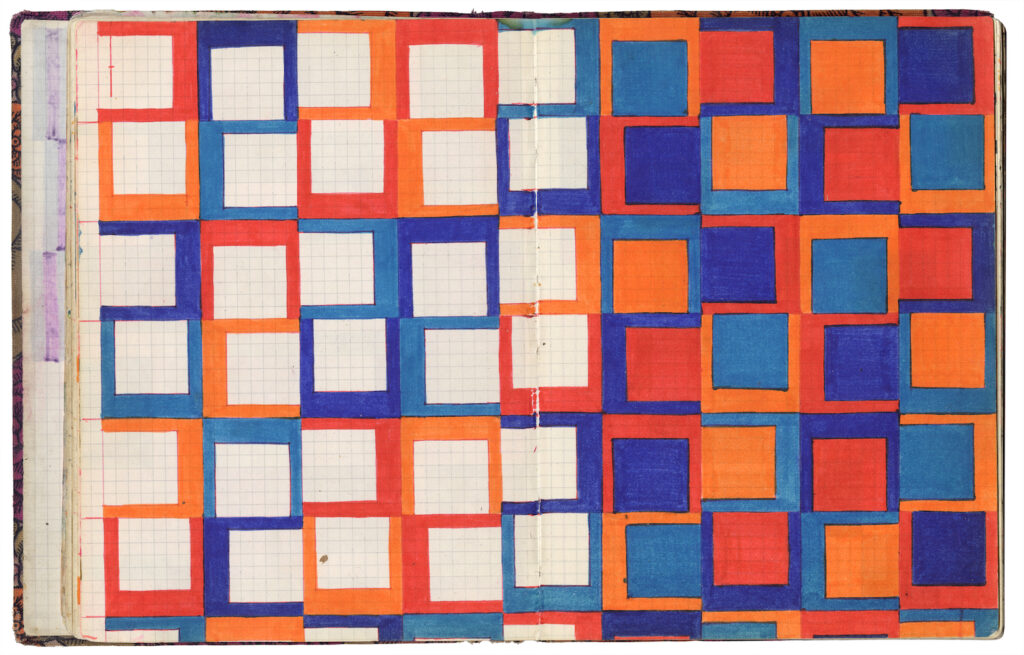 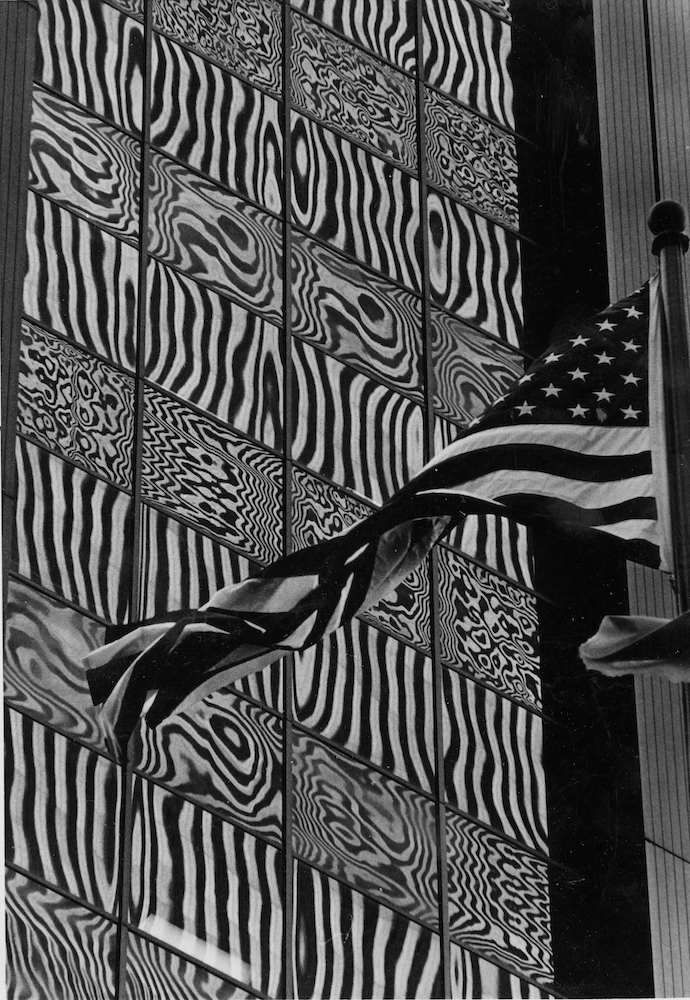 An overview of highlights from Les Rencontres d’Arles

Les Recontres De La Photographie is back! This summer, the city of Arles will once again initiate a series of ‘revelations’ – an emergent theme of the 2022 programme – as the host of some of the world’s most renowned photographic art.

Dedicated to the memory of exhibition designer Olivier Etcheverry, the 53rd iteration of the festival promises to illuminate the importance of photography as a framework for navigating relationships between humanity and nature, history and future.

Exploring everything from round-table discussions and panels, to collaborative multimedia installations, Hundred Heroines visited the opening week of the festival to bring you our highlights – including a full breakdown of perhaps this year’s defining exhibition on the feminist avant-garde.

To complement our longer reviews, here are eight exhibitions from the programme featuring outstanding work by some of the leading women in photography. If you’ll be in Arles during the festival, be sure to tag us on social media @hundredheroines! We can’t wait to see what you discover…

Charting the career of the legendary photographer Lee Miller, the show focuses on one of the most intense and productive periods in her life. Between 1932 and 1945, Lee was a portraitist, head of her own studio in New York (1932– 1934), a fashion and advertising photographer for perfume and cosmetic brands (1932–1945), and a war photographer (1942–1945) whose images of Dachau and Buchenwald are especially well known.

Collected together in one space, the work shows how effortlessly Lee moved between various milieus. While today Lee is often remembered for her collaboration with American artist Man Ray, curator Gaëlle Morel indicates the woman beyond the muse – a prolific and remarkably skilled photographer whose work deserves far wider recognition.

Partnering to capture – via video and sound installation – the ‘vital force’ which inhabits bodies in old age, Cartographies du corps ‘traces a map’ of both the skin, and the gestures, of ageing women.

Creating a mosaic of craft work in process, alongside films of walking, socialising, and reminiscing via old photographs, Susan pieces together a remarkable tribute to her participants’ past lives and solidifies the enduring hope of their remaining futures.

Within the chapel of Saint-Blaise, the installation creates a sense of closeness and intimacy, while Marta’s haunting composition envelops the space in a sensory cocoon of collective experience.

Co-curated by Contemporary Heroine Yto Barrada alongside Gregor Huber, A poem of perpetual renewal is the first solo exhibition of works by the American artist Bettina Grossman. Bettina spent the early years of her career in Europe, returning to the USA in the 1960s. After years of producing in isolation, Bettina was featured in two documentary films, which led to her meeting with Yto Barrada.

The posthumous exhibition at Salle Henri-Comte is a unique survey of Bettina’s life in New York City, where she resided at the famous Chelsea Hotel. According to Rencontre d’Arles, Bettina’s photography, film, painting, sculpture, and textile design are consistently ‘serial, modular, and rigorous – each part of her application of a larger system, self-referential, with repetitive geometric forms that have a transcendental, almost shamanic dimension.’

The exhibition complements a monograph, Bettina: Photographs and works by Bettina Grossman, which will be published in September 2022. Shedding light on this historically undervalued artist, the book was awarded the winner of the Luma Rencontres Dummy Book Award at the Arles festival in 2020.

Bringing together works by approximately thirty artists, including Contemporary Heroine Elina Brotherus, Dress Code offers a multifaceted view of the relationship between clothing and identity. From New York drag queens to Zapotec women in Mexico and voodoo rituals in Benin, the exhibition provides a glimpse into the significance of clothing across a huge variety of countries and cultures.

If a Tree falls in a Forest brings together works by artists who develop experimental approaches to photography, observing voids and silences by ‘breaking with the very semantics’ of the medium itself.

Including a range of highly personal and investigative projects, the showcase explores presentations of individual and collective memory. According to Rencontres d’Arles, it ‘addresses the spectre of colonialism and the trauma of alterity, and suggests new spaces of representation.’

Focusing on the work of photographers from South Asia and its surrounding regions, Imagined Documents casts a metaphysical eye over the nature of images. Positioning photography as a map which points beyond an indexical ‘real’, the featured works instead form a plane upon which fact and fiction can intertwine.

Conjuring a range of hyper-real, abstract mises-en-scène, the exhibition demonstrates how conceptual work can often provide the most penetrative insight into vital social and political issues.

Featuring Contemporary Heroine Vanessa Winship’s poetic black and white photography – namely, her series She Dances on Jackson – this collective exhibition presents photography from ‘life as it is’ in the twenty-first-century United States.

As described by Les Rencontres d’Arles: ‘This photography is post-documentary. No editorialising or narrative is imposed. That there is no story is the story. For these artists, all of life is in play and everything matters — here is a freedom, hard won, sometimes confusing, but nonetheless genuine: a consciousness of life and its song.’

Part of Les Rencontres d’Arles ‘satellite’ programme, The Silent Language is an exhibition of around fifty iconic 20th-century works from the Maison européenne de la photographie (Paris) which explores relationships between photographers and models.

Uncovering the ephemeral interconnectivity between sitter and artist, it includes intimate photographs, collaborative works, commissioned portraits and even candid images which illustrate the encounters which bridge the Self and Other.