Yto Barrada (Moroccan, French, b.1971, Paris) studied history and political science at the Sorbonne, Paris, before training in photography in New York.

Her body of work – which consists of a variety of media including photography, film, sculpture, and installation – was introduced for the first time in the group exhibition Impressions d’Afrique du Nord at the Institut du Monde Arabe, Paris (1998), in which she presented photographs of subjects taken in Israel and Morocco.

The genesis of Yto’s practice was a return to her hometown of Tangier, Morocco.

Her first series of photographs, A Life Full of Holes (1998–2004), considers how the Strait of Gibraltar impacts Tangier residents as a border between North Africa and Europe.

In 2006, Yto and a group of fellow artists pioneered a non-profit which culminated in Cinémathèque de Tanger – a cultural hub offering screenings of contemporary and classic films from over twenty countries, as well as workshops, masterclasses, a café, and an archive.

In her individual artistic practice, Yto focuses on postcolonial and socio-political concerns, with the themes of borders, immigration, and tourism featuring prominently in her work.

Yto is the recipient of many prestigious awards, including Deutsche Bank Artist of the Year 2011, the 2013-2014 Robert Gardner Fellowship in Photography (Peabody Museum at Harvard University) and the 2015 Abraaj Prize. 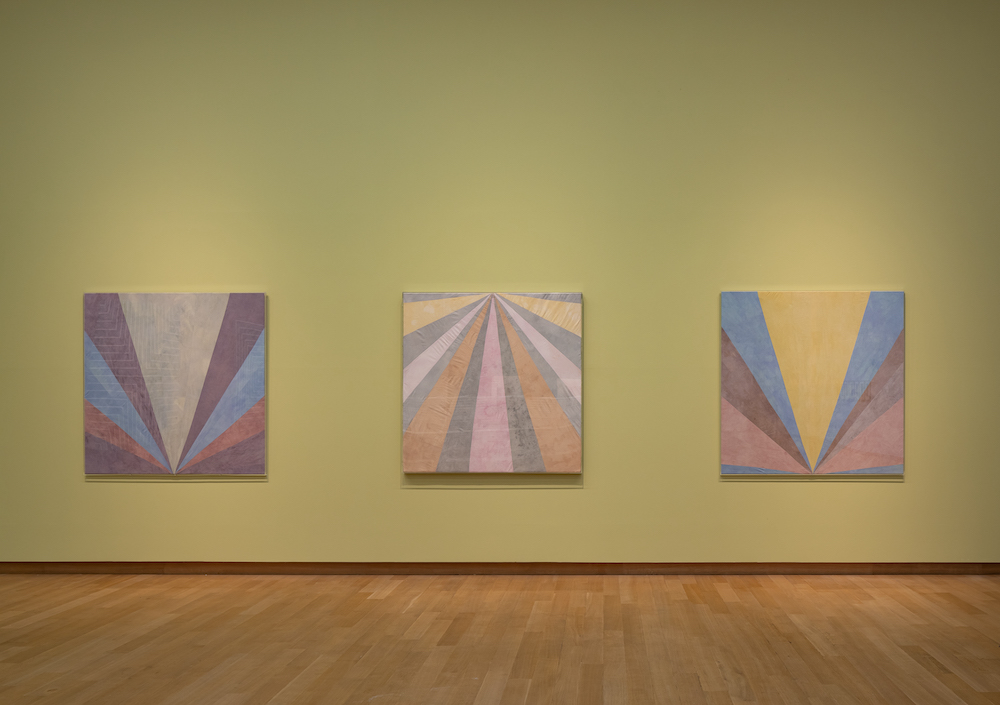 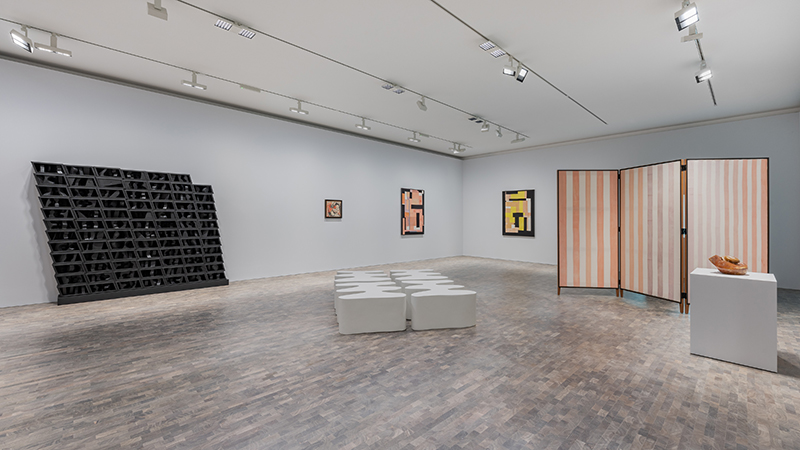