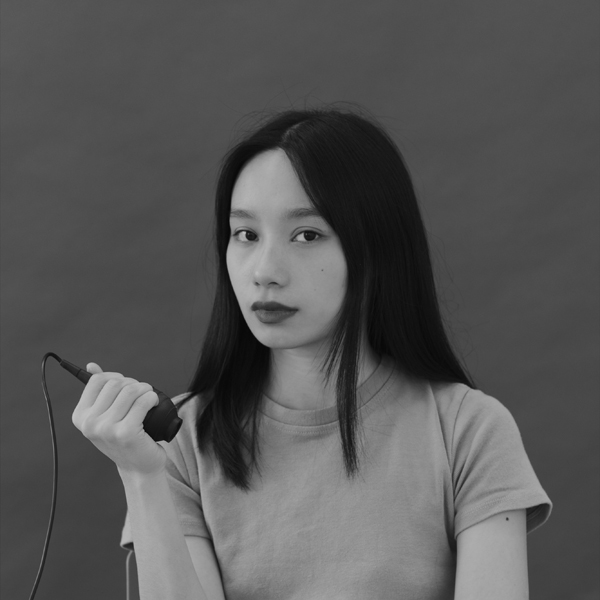 Yushi Li is a London- based contemporary photographer originally born in the Hunan Province, China. She is currently completing her PhD in Arts and Humanities at the Royal College of Art.  Yushi centres much of her work around gender dynamics through a sexual lense. Rather than choosing to avert the male gaze by mocking or criticising the way in which women are perceived in visual media, she instead chooses to subvert the dynamic entirely.  Her more recent works are thoughtfully curated on every level to represent elements of internet hook- up culture. Yushi contacts men from dating apps that meet her personal preference, asks them to appear nude for her, and composes these scenes in pre-booked locations on Airbnb. A sense of anonymity associated with casual sex is prevalent as these spaces are homely and domestic, yet belong to neither photographer nor subject.

Speaking with NOWNESS, Yushi describes being ‘tired of seeing naked women’ and states in plain terms that she ‘photographs men because [she] likes men’. With this simple precedent, Yushi can emphasise a problematic male gaze by gratifying herself and creating images that she desires on an equal footing.

This gentle yet powerful response to female sexualisation speaks heavily to Yushi’s aesthetic which is sexually raw, yet ‘soft’- a trait she also finds attractive in a man. In more recent works, Yushi places herself within her compositions, fully clothed; her presence in this way adds context and provocative thought surrounding typical gender dynamics when alluding to sexual interactions.

In the current world where intimacy with both established partners and strangers is more difficult (read dangerous) than anticipated, social technology is increasingly a crutch for maintaining closeness. As a consequence, Yushi Li’s poignant photography becomes ever more relevant, especially from the female perspective.

Postures & Posers, which brings together Contemporary Heroines Yushi Li and Alix Marie, opens to the public at FILET Gallery in London from the 15th- 30th May 2021... 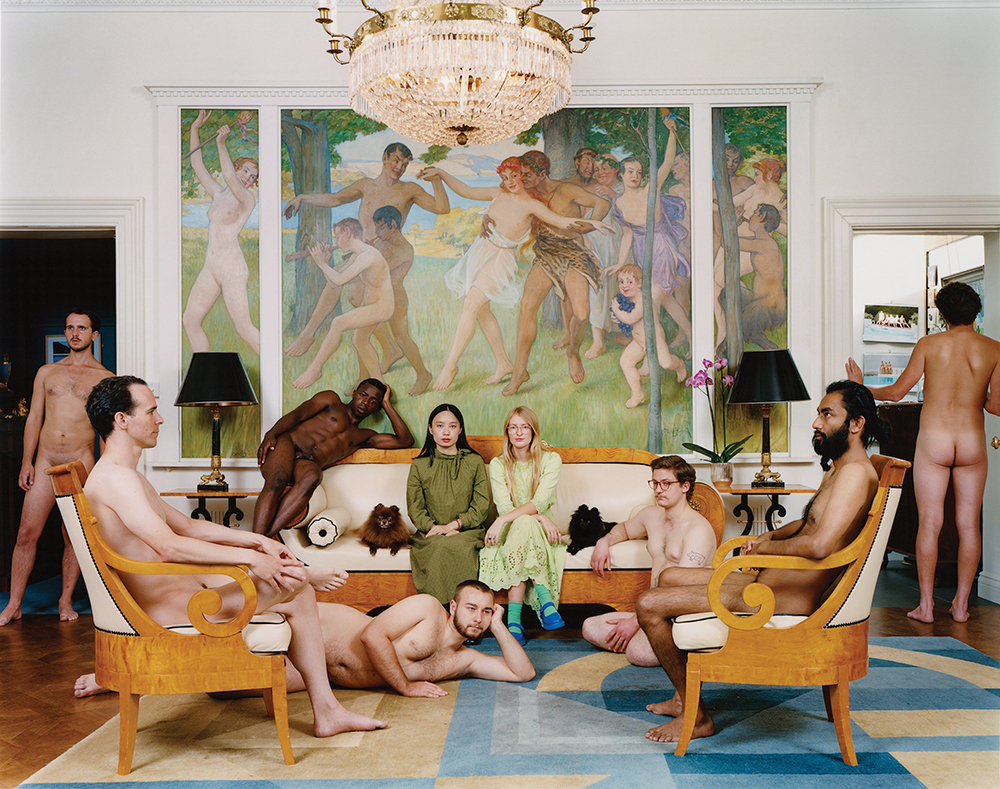 Heroines Yushi Li and Alix Marie’s works will be presented side-by-side at the upcoming exhibition, Postures & Posers, by Hi-Noon. Interview with Postures & Posers curator, Brenna Horrox, on display at FILET in London from 15th- 30th... 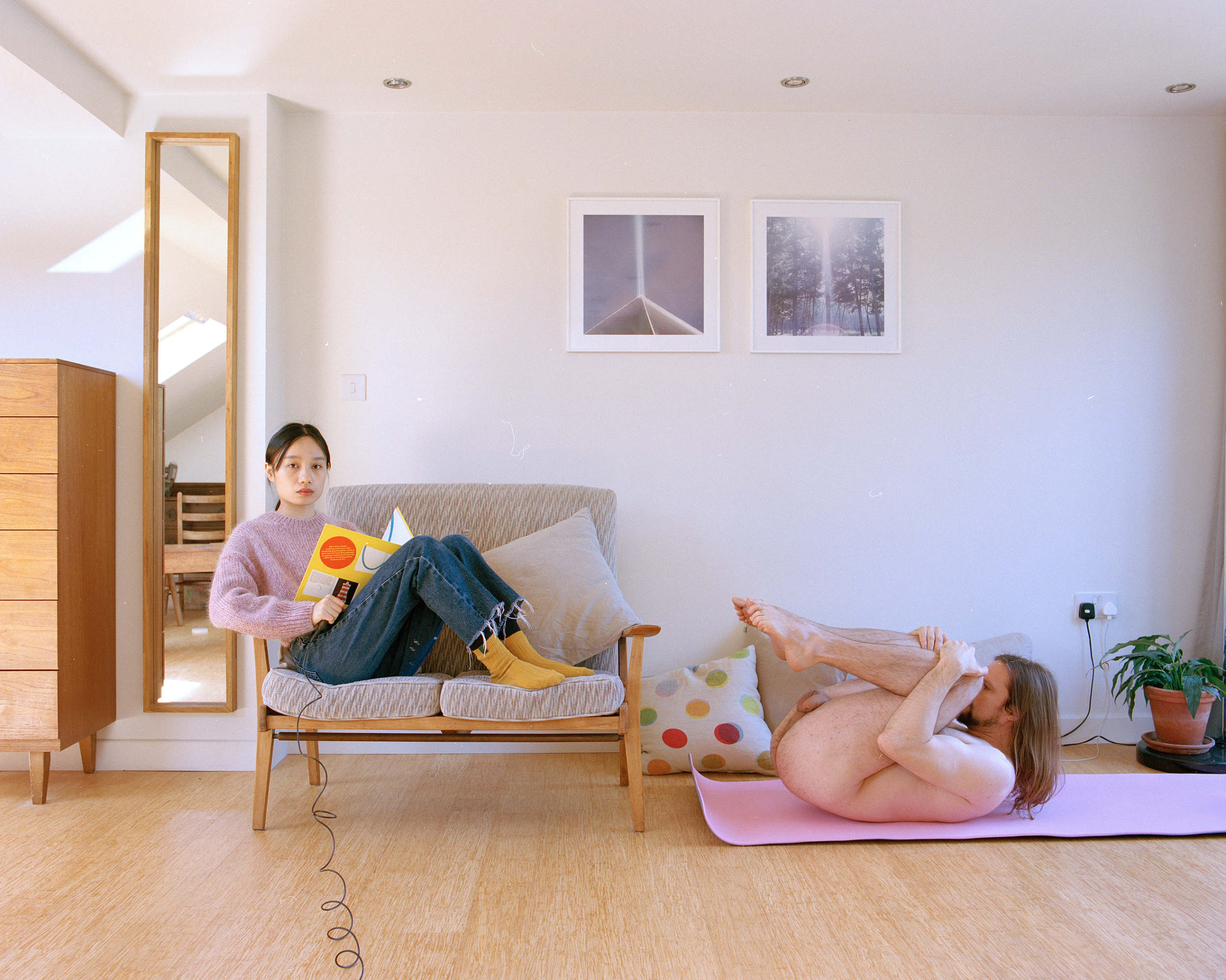 Chinese photographer Yushi Li's work is bold in its use of male nudity to challenge traditional gender roles. But what's perhaps most disorientating and striking about Li's work is her choice of domestic settings for her images, which...

To mark the new Hundred Heroines campaign launched by the Royal Photographic Society we’ve met with Rut Blees Luxemburg and Del Barrett to discuss matters of women’s representation in photography. Thank you so much for joining us!...