Rineke Dijkstra is a Dutch photographer born in 1959 who lives and works in Amsterdam. She attended the Gerrit Rietveld Academie from 1981-1986 before spending a few years working commercially.

Rineke is famed for her portrait photography and films, which have won her accolades including an Honorary Fellowship of the Royal Photographic Society, the 1999 Citibank Private Bank Photography Prize (now Deutsche Börse Photography Prize) and the 2017 Hasselblad Award.

Her portrait photography uses a large format camera which produces large, beautiful negatives. This slow process of working demands concentration from both photographer and subject, and the resulting intensity allows you to observe details that would usually escape the viewer’s notice.

This intense focus also allows Rineke to eliminate, or at least minimise, contextual detail, creating a pseudo-studio backdrop regardless of the location in which the photos are taken. Rineke believes that by isolating people and taking them out of context you can remove erroneous details from the photo, enhancing the features of the subject that create a richer and fuller story.

Rineke is particularly concerned with subjects who are in transitional periods in their lives, such as adolescents, soldiers, or new mothers. Her series Beach Portraits (1992) demonstrate her compositional style and fascination with subjects precariously placed on the brink of change. Teenagers poised on the cusp of adulthood stand against a minimal seascape background; the style is used again in her studies of women who have just given birth.

Pictures for Purpose are back, this time in support of Ukraine

The art organisation is back in it’s third iteration with work from Contemporary Heroines Rineke Dijkstra, Awoiska van der Molen and Yushi Li... 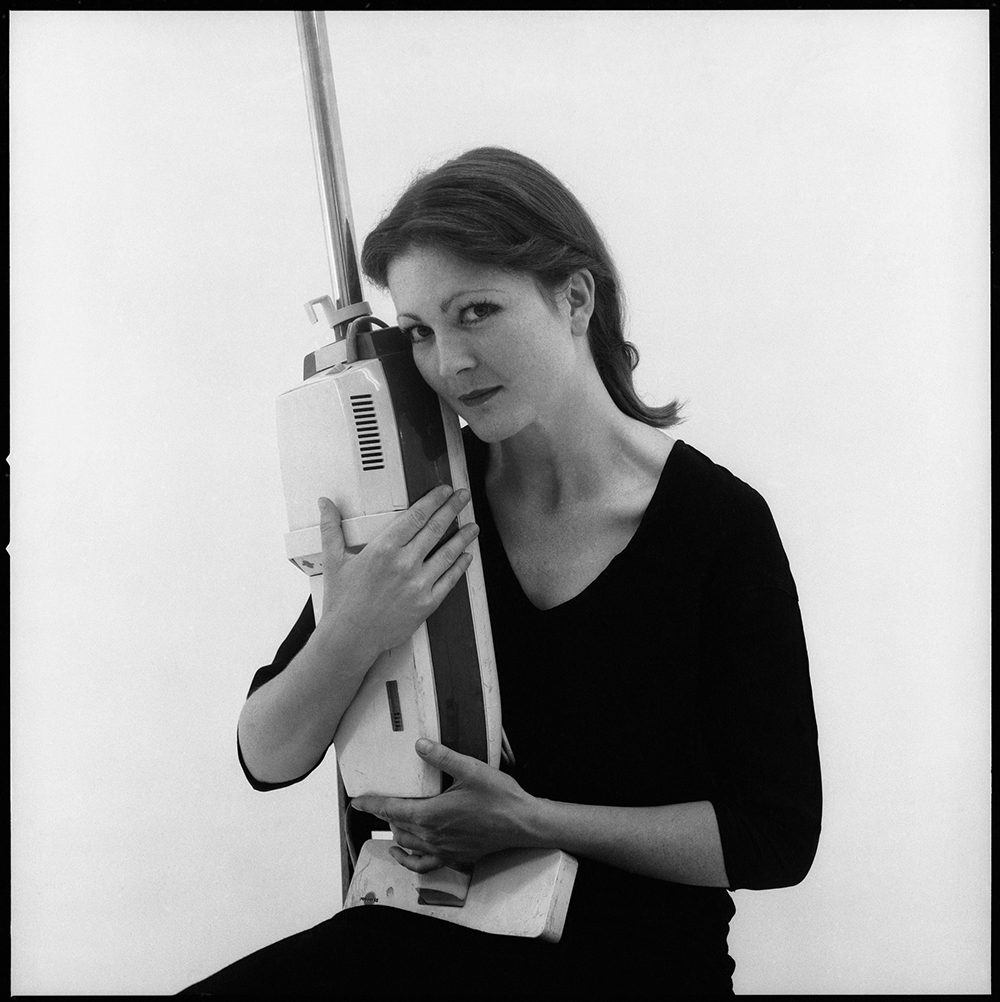