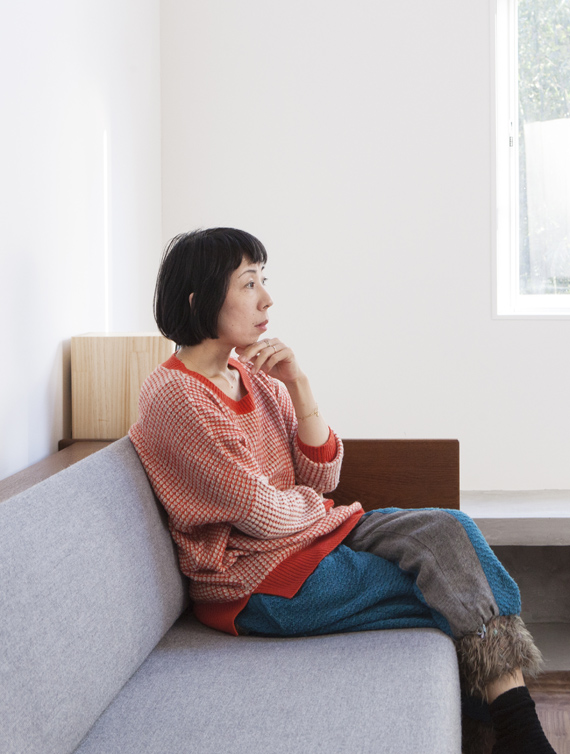 Rinko Kawauchi is a Japanese photographer born in Shinga in 1972. Having studied photography and graphic design at the Seian University of Art and Design, Rinko published her first photobooks showcasing her personal works in 2001. Her work has since received international acclaim, and Rinko has exhibited globally. In addition, she has received a number of awards, including the 27th Ihei Kimura Photography Award.

Rinko’s photography focuses on the ordinary things in life, such as a blossoming flower, a wave crashing on the beach, or an egg hatching. As captured by Rinko, these passing moments, often too ordinary to notice in everyday life, are transformed into the realm of the extraordinary. By capturing life in flux, Rinko explores the line between life and death. There is a sense of melancholy which often lingers behind her photographs. Her works embrace impermanence and perceive joy and melancholy in the natural world. Her images have the power to still the mind and reveal the marvellous in the transient and imperfect world around us.

By portraying the sublime in the everyday, Rinko inspires us to be more attuned to our surroundings and to observe fleeting moments with renewed sensitivity. Her work brings us into the present moment, providing an instrument for meditation and encouraging us to appreciate the beauty in the transient. 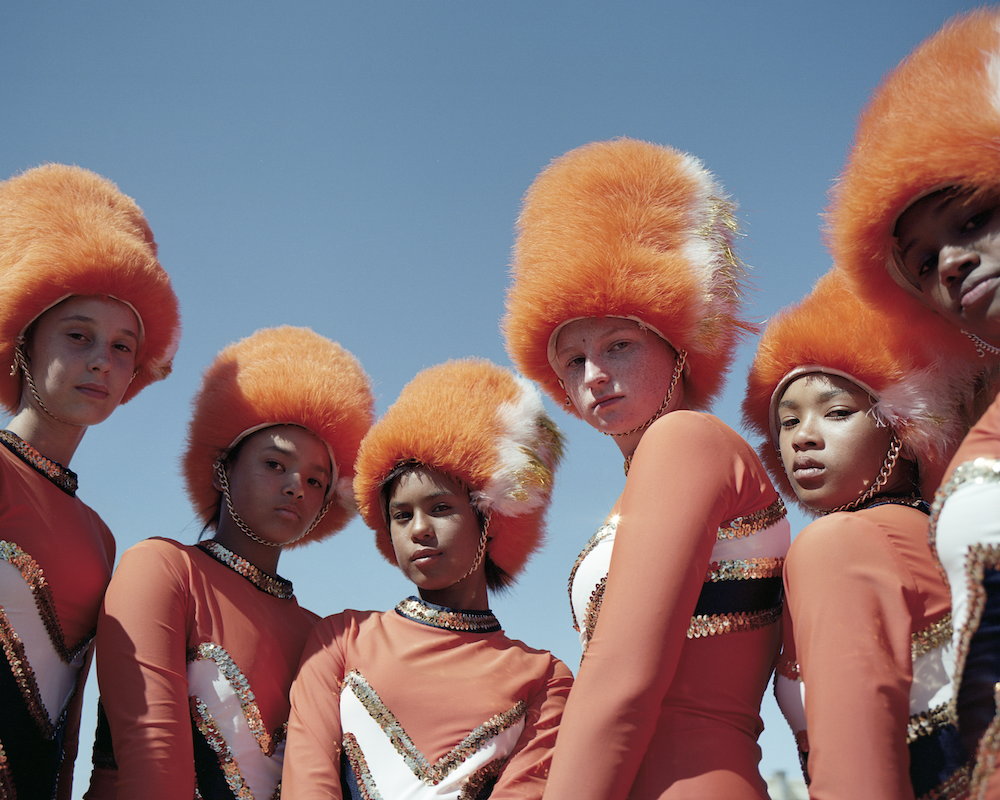 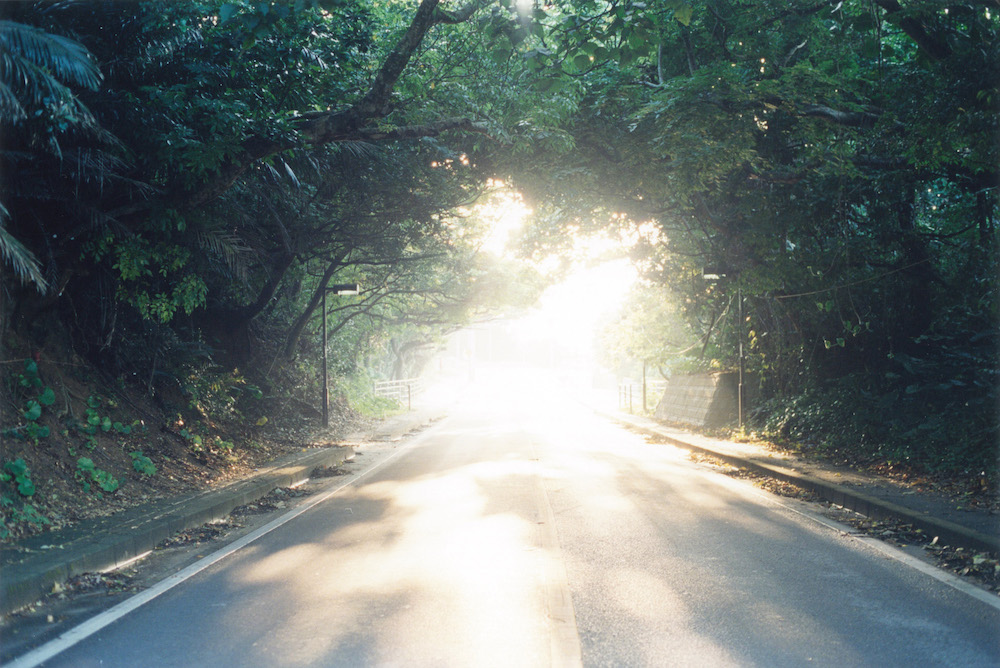