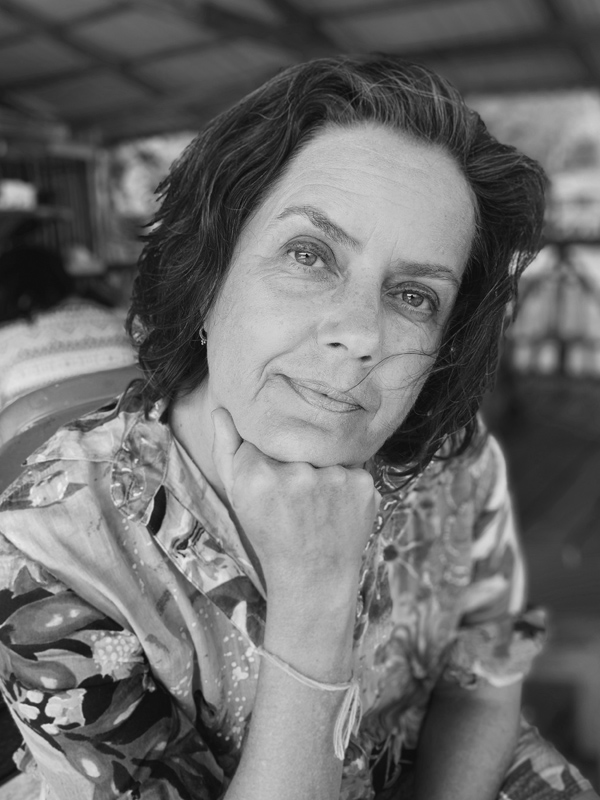 Rosângela Rennó’s source of inspiration and the basis of her work is what she calls “dead files” – newspapers, old family albums, slides found in flea markets, archives, etc.

Interested in “how the system systematically tries to erase the links to the past”, she wants to render visible society’s anonymous and overlooked protagonists who, in vernacular photographs, often express far more about the human condition than photographs with an artistic intent.

Rosângela’s desire is to recreate the world through what it seems to treat as excess and waste. Photographs have a life cycle and when they loose their symbolic value they end up in a dead archive. Death is a fact of life and Rosângela’s work maps out the shadows and salvages the buried stories of ordinary lives.

Distinguished by her innovative, often politically charged presentations, Rosângela appropriates and transforms archival photographic material into larger compositions, often in the form of installations or photographic books. Her work is a systematic investigation of time, forgetting, as well as the social and psychological changes that transform memory. She is interested in the imperfection of memory and photography, both of which are fragmentary and approximate lived experience. In Rosângela’s words “I prefer to work with amnesia more than with memories.” 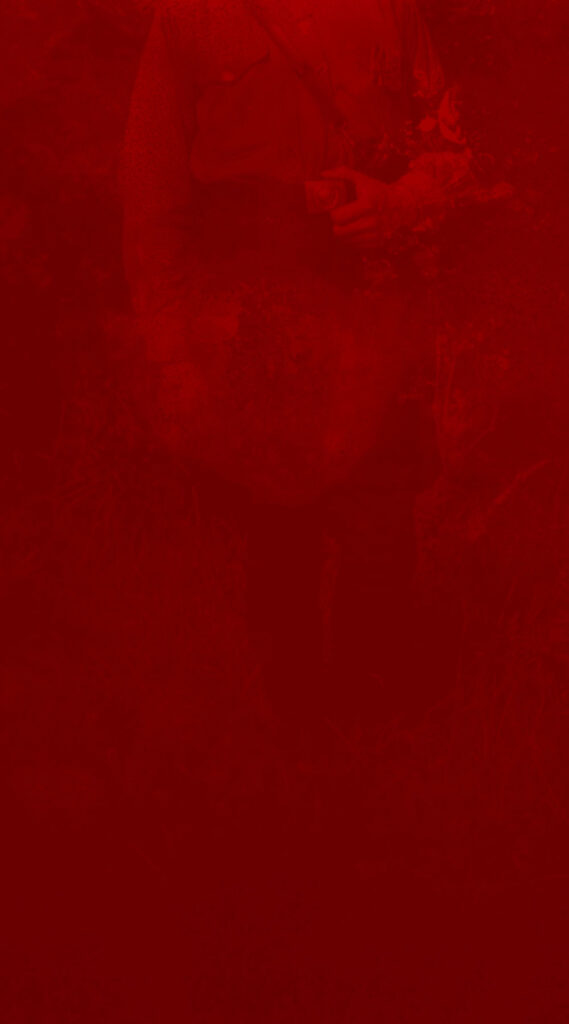 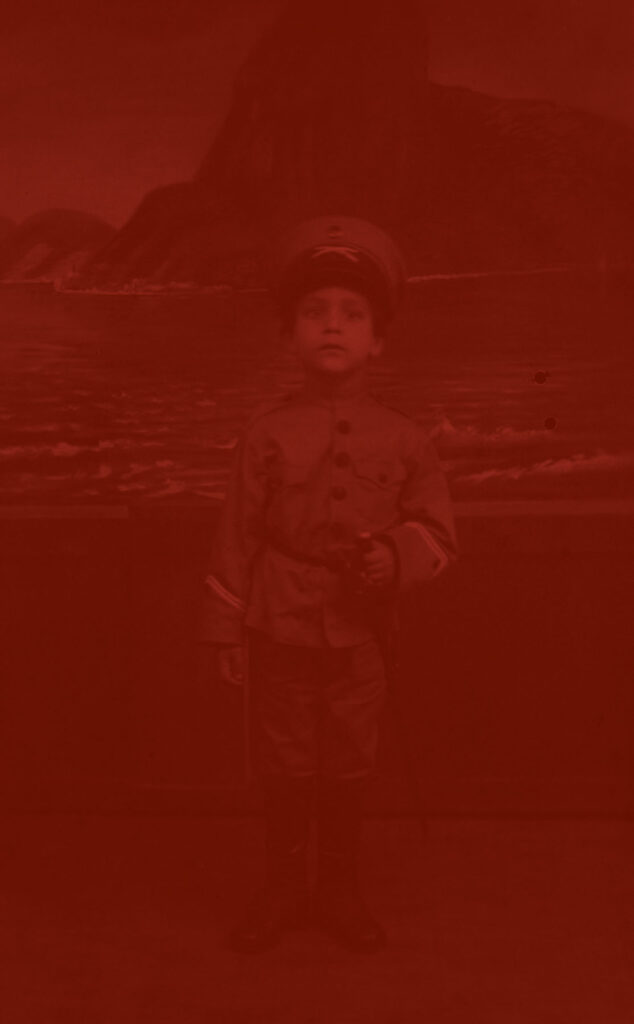 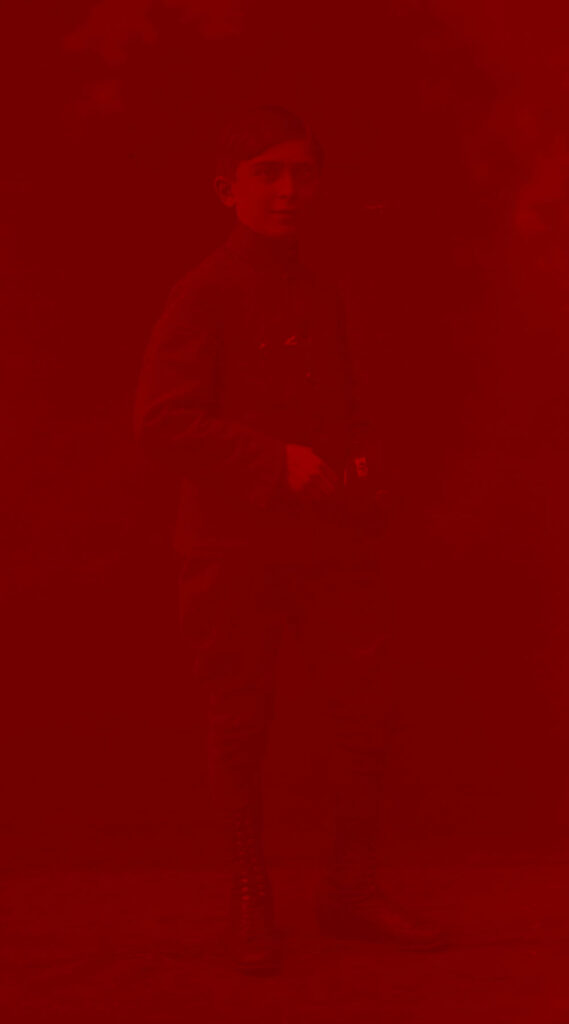 The original portraits that make up the Red Series were obtained from a collection of family albums from different countries (Brazil, U.S., Germany, France, Russia, Argentina, and others), donated by friends, bought in flea markets and second hand shops, and found on the streets. All are domestic photographs showing individual men and children wearing military (or military-inspired) uniforms. A sense of power and distinction emanates from their severe postures that odly contrast with the informal background of touristic sites in front of which they sometimes stand.

Rosângela Rennó digitally retouched the images, eliminating white tones and heightening a blood-red layer over them. In the artist’s own words, this overcoat pushes the image “ to the limit of visibility”, to the point in which the viewer can perceive shapes and forms underneath it but require a bodily engagement from the viewer who must find the right position to conjure up the full portrait. The sense of opacity here, as in many of Rennó’s works, is a purposeful act to contradict the belief that photographs are truthful reproductions of reality.

The artist claimed to be investigating the status of the ‘portrait bourgeois’ and the glorification associated with posing in uniform, reminding us the early years of photography, when portraiture became highly popular among the middle class. In the mid-nineteenth century, the portraits served also as a bond between the soldiers and their families, becoming an archetypal status of military portraiture in Europe and US. De- contextualized from their original family albums, these sitters lose their particularities in favor of a collective image that insert them within the military tradition. The project is paying homage to early photography as well as aiming to ridicule the vanity behind men posing in uniform, the result evokes at once politically charged, alluding to Brazil’s darkest military memories and sublime.