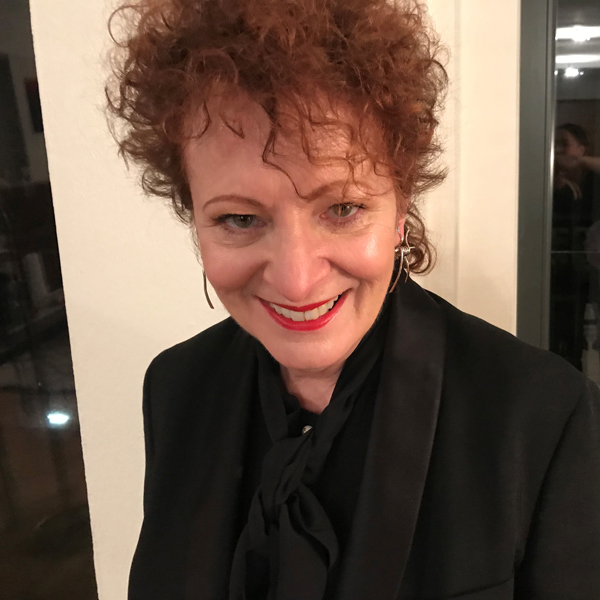 a moment | a person | a memory | forever captured in time

Born in Washington D.C in 1953, Nan Goldin first picked up a camera at 15. Having lost her sister to suicide four years earlier, she used photography to bring a feeling of immortality to her relationships.

Nan’s approach to photography continued to place the most value in the subjects of her images and she went on to create works that are candid and deeply personal. In the early decades of her career she created intimate photographs of her friends, many of whom were part of the LGBTQ+ community, in real and raw moments. Unlike many photographers, Nan did not keep herself on the edges of these worlds, as an observer, she immersed herself within the images, including taking many self-portraits.

Many of these images became a part of her most notable work, ’The Ballad of Sexual Dependency’. Taken between 1979 and 1986, ‘The Ballad…” began as a slideshow which she showed in New York nightclubs but soon progressed to a multimedia presentation with over 700 images and a musical soundtrack. The images range from self-portraits such as, ’Nan one month after being battered’, which depicts Nan, staring directly at the camera, with two black eyes, to images showing her friends getting ready for a night out, their reflection captured in a mirror, as they put on make-up.

A moment, a person, a memory, forever captured in time. 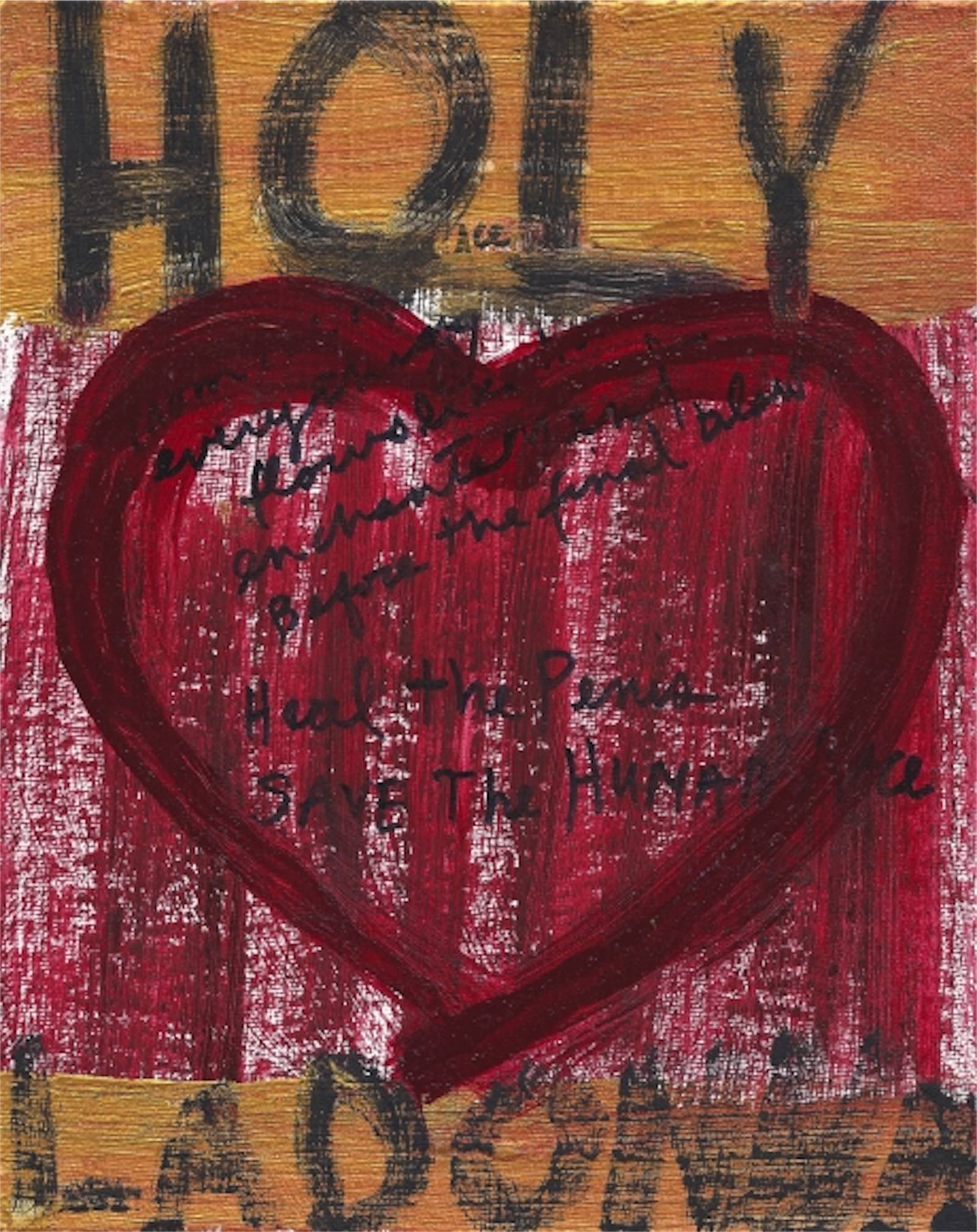 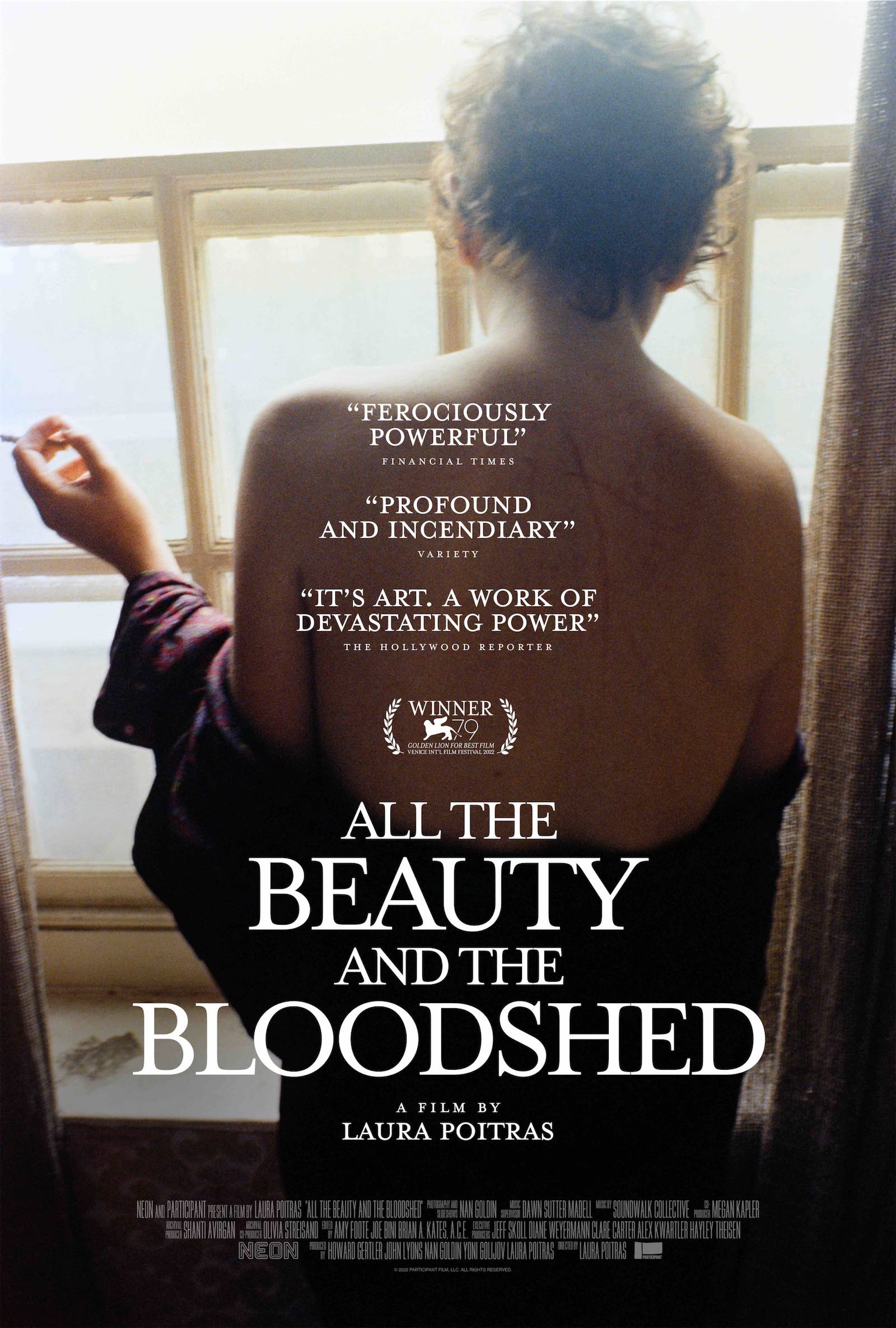 Nan Goldin (b 1953) is an American photographer and activist whose work explores LGBTQ+ subcultures, sexual intimacy, HIV/AIDS crisis, and the opioid epidemic. Now, a new documentary film, All the Beauty and the Bloodshed, directed by... 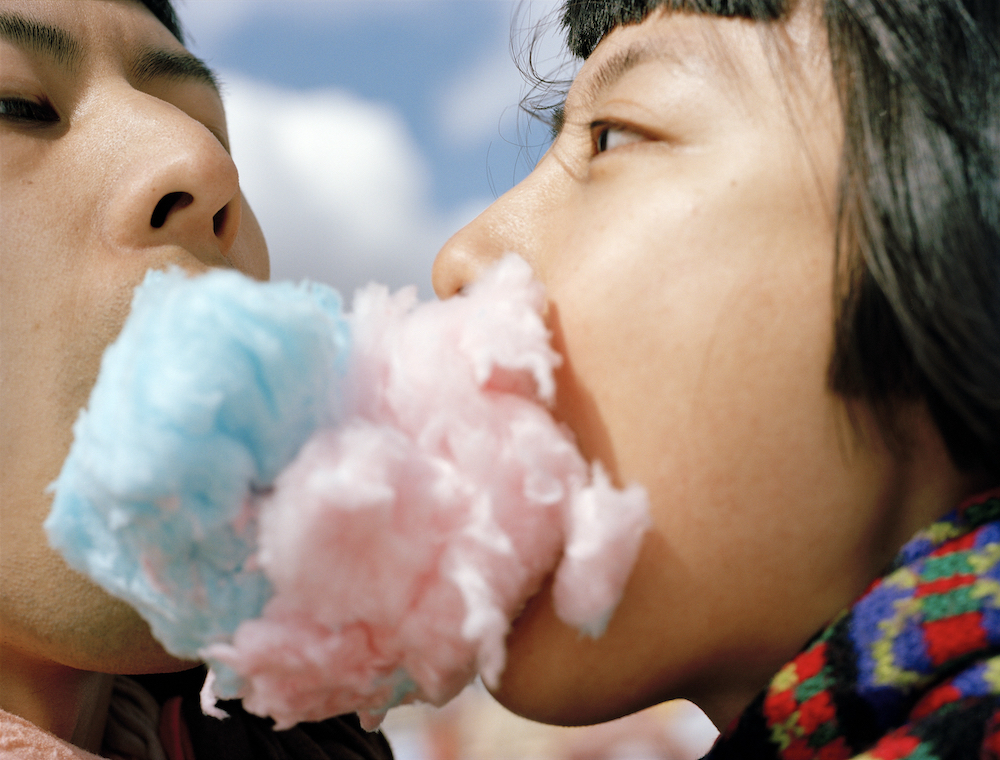 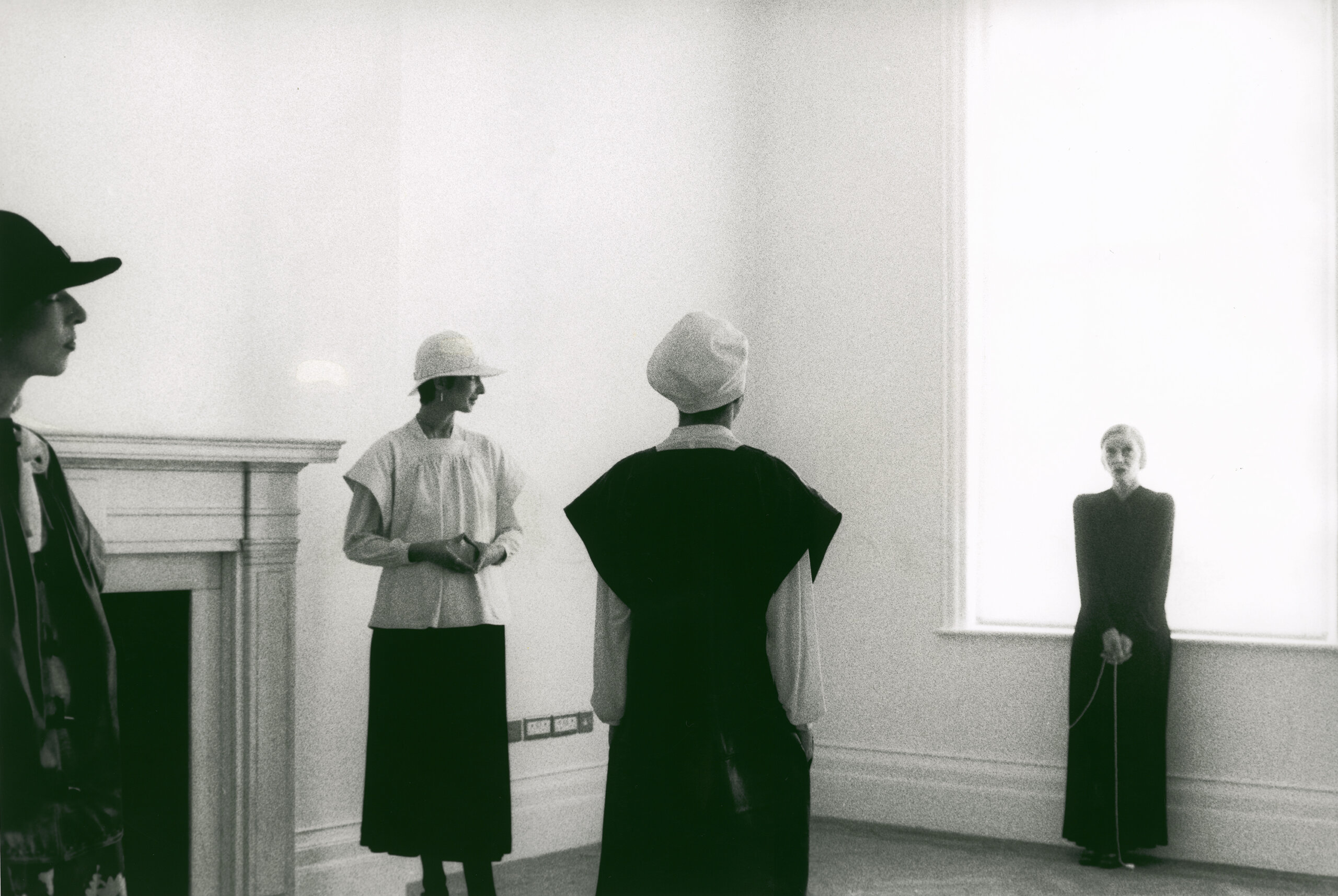 Zelda Cheatle Podcast: ‘The Photograph that Changed my Life’

Zelda Cheatle on her recent book: The Photograph that Changed my Life.... 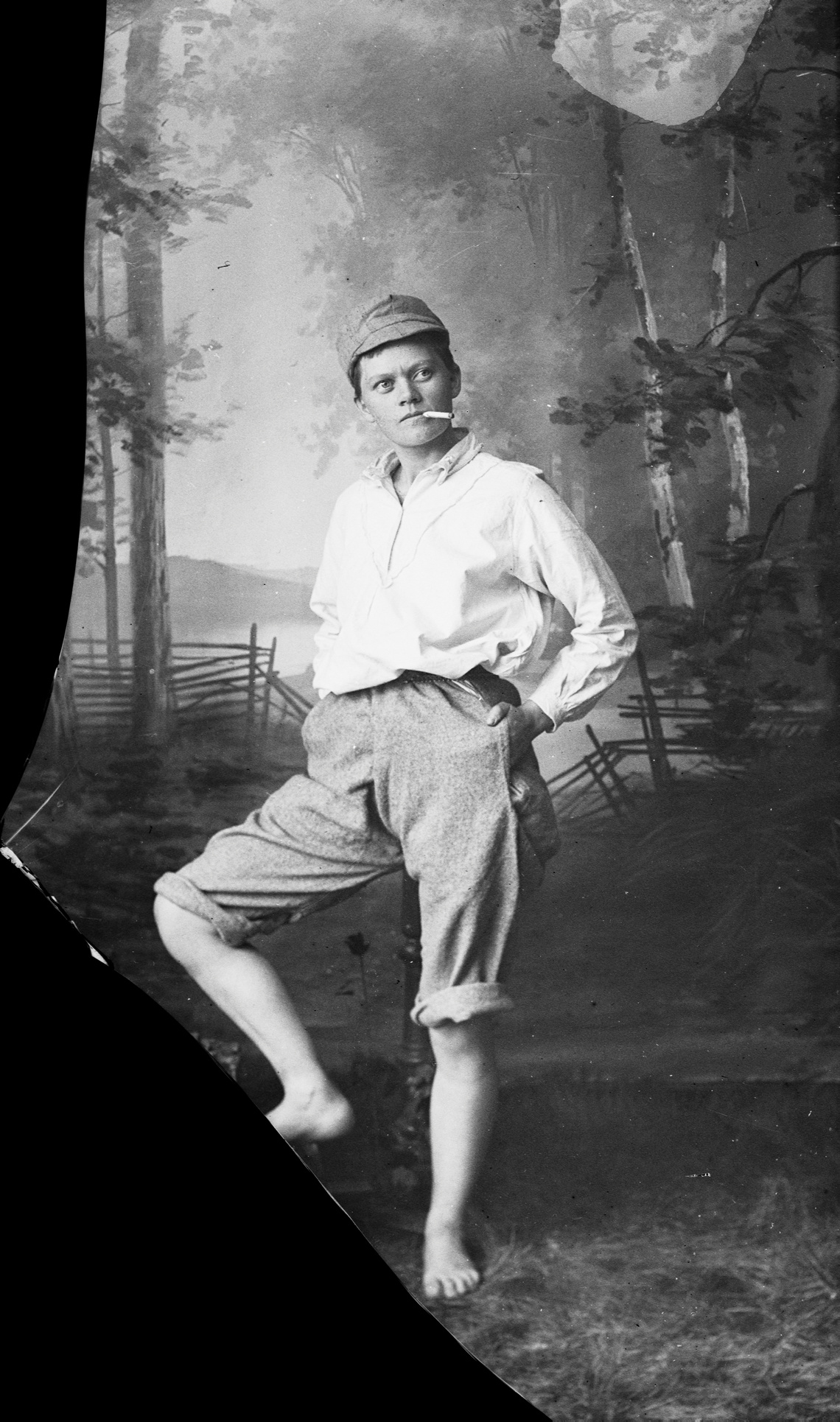 Stunning array of exhibitions by women in Mexico.... 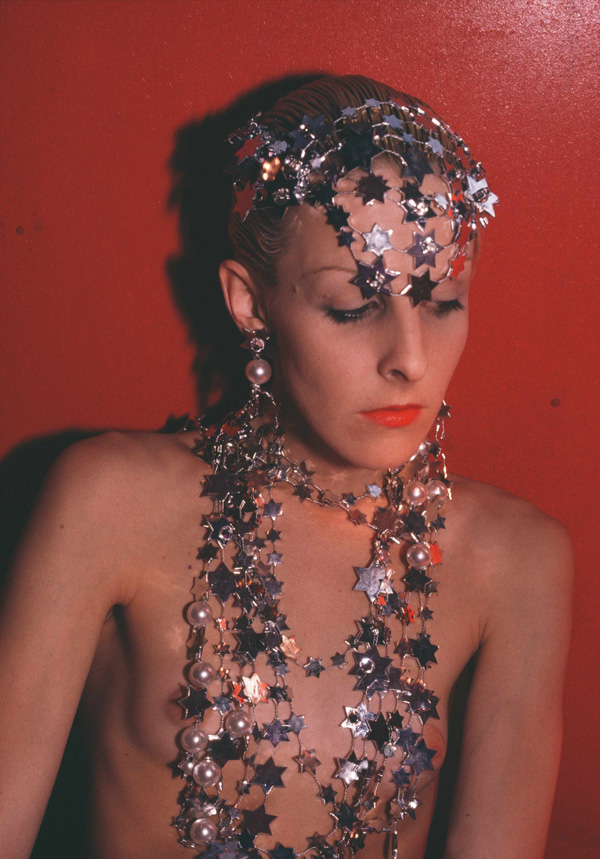