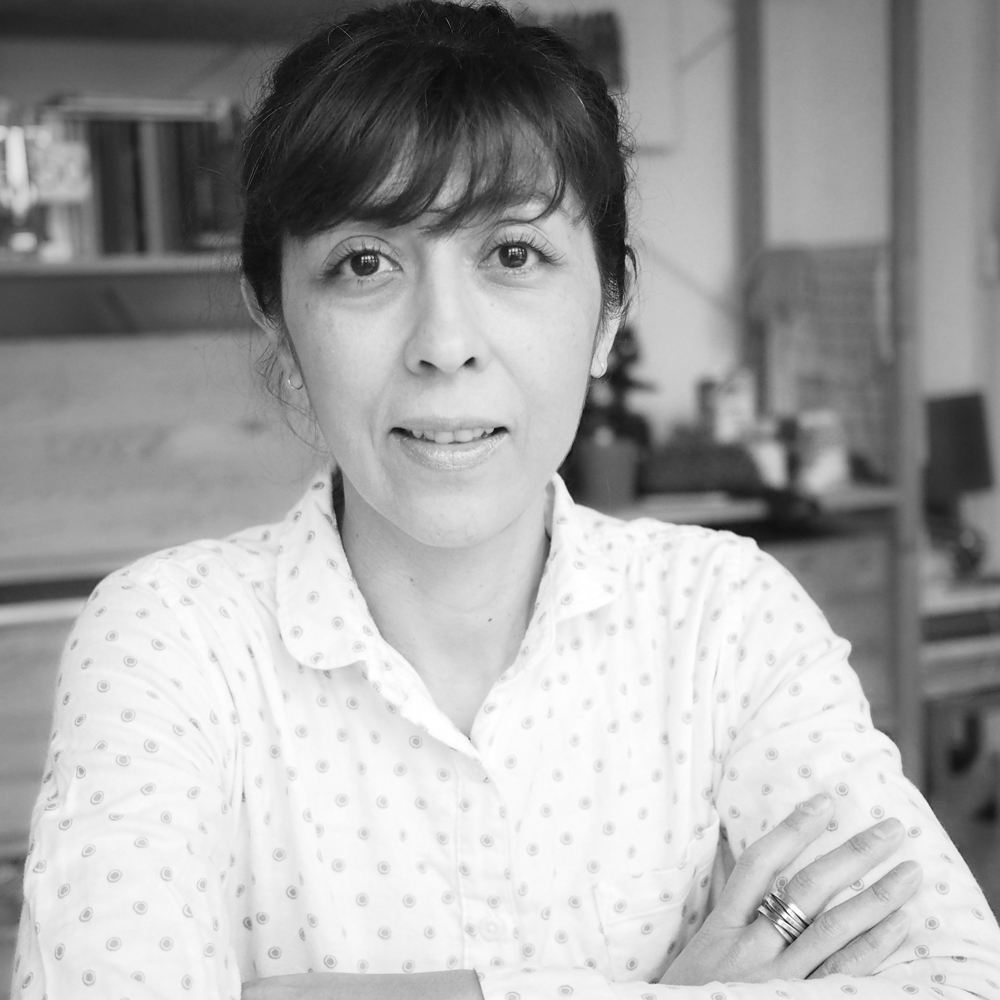 One of the most critically acclaimed women in photography today, Mónica Alcázar-Duarte (b. 1977) is a Mexican-British, interventionist, non-fiction visual artist. Born in Mexico City of indigenous descent, and being a migrant, has deeply influenced her way of thinking and seeing.

Loss, insecurity, the need for equality, internal chaos, transitioning between places – and the uneasiness that derives from this – all play an important role in her work.

Mónica studied filmmaking, architecture and photography and has won multiple awards including, most recently, an Ampersand-Photoworks Residency. Monica’s creative thinking confronts current issues using photography; much of her work collaborates with scientists and academics, mixing images with new technologies to create contemporary pieces.

Mónica has also released a number of books, including The New Colonist/ AR Book, Red Mist and “Your Photographs Could Be Used By Drug Dealers”, the latter of which was inspired by a conversation sparked by asking permission to take a photo of a soldier. For Mónica, the exchange summarised the sense of paranoia that Mexican people live with everyday.

Mónica has stated that she is ‘fascinated by the way that we read and interconnect images and information. My practice focuses on these interconnections, their context and the conclusions that are formed.’

Sound, film, text and installation all influence the development and production of her photographic work, indicating her multidisciplinary approach and cementing her as one of the 21st century’s most innovative women in photography. 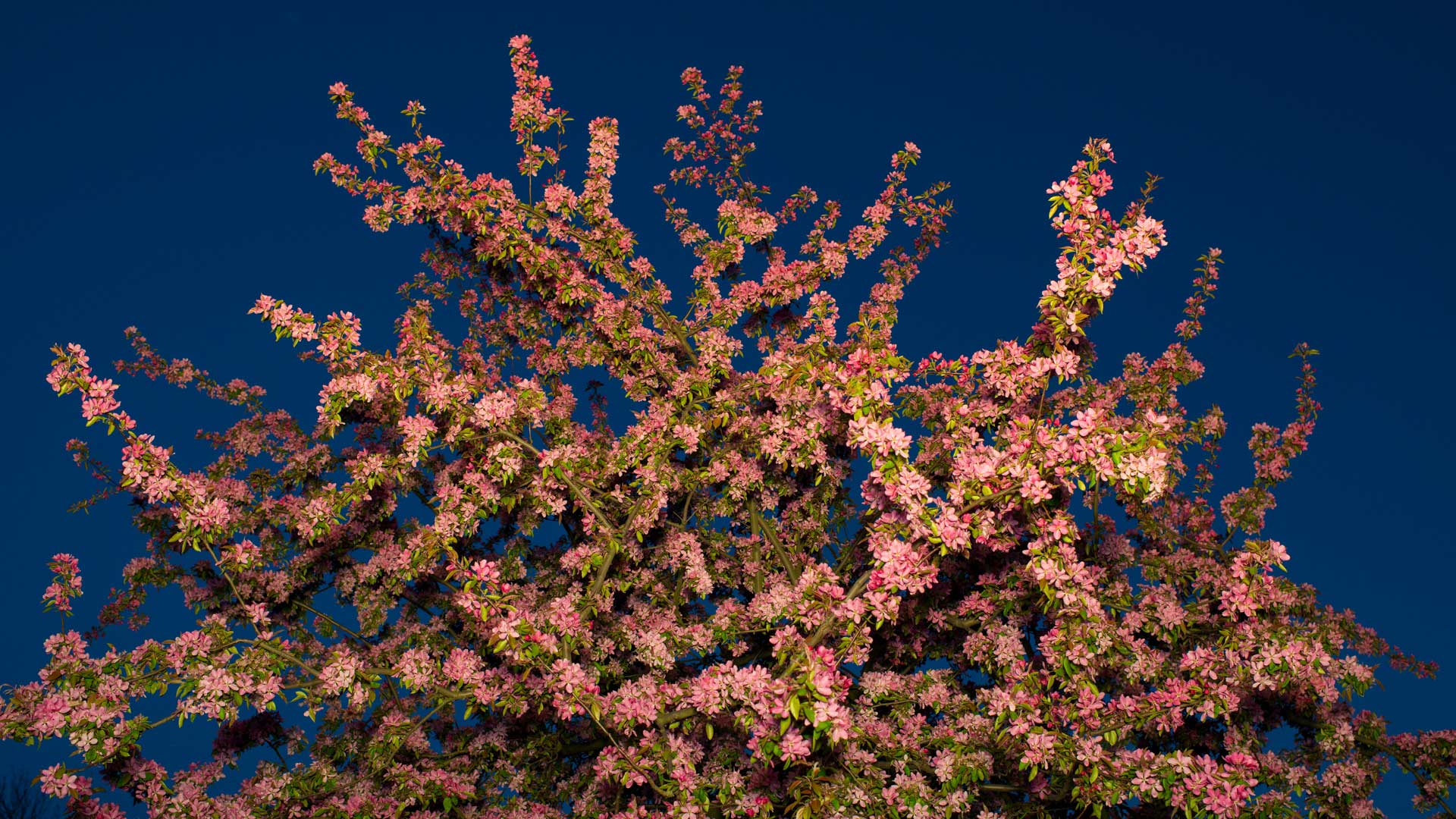 Friday 26th August to Monday 29th August at The Eastgate, experience an interactive installation that invites the viewer to join the conversation about space travel, colonisation and ecology.... 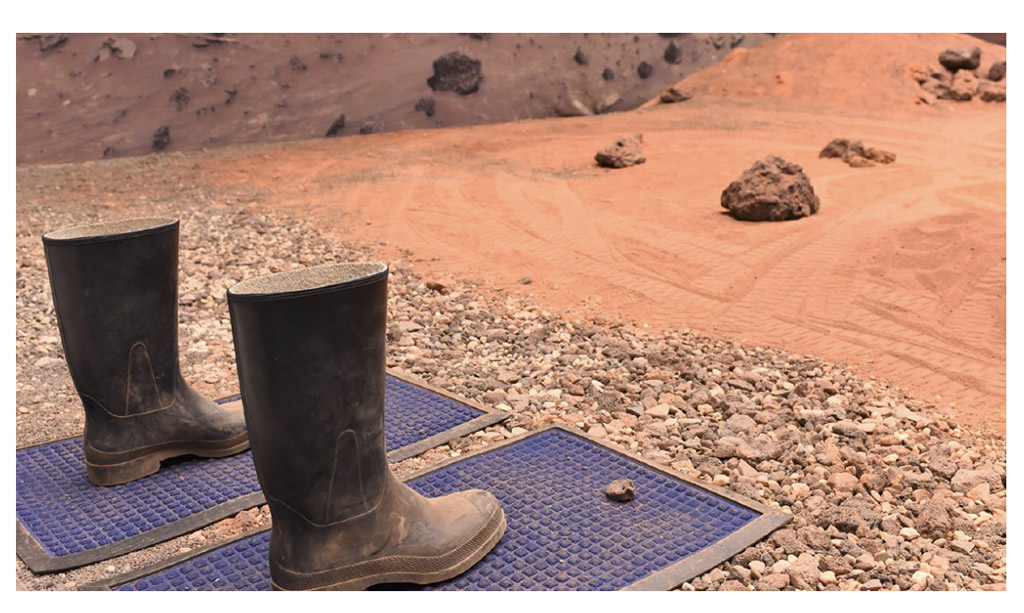 Would you go on a one way trip to Mars? Join us for an in person conversation to find out more... 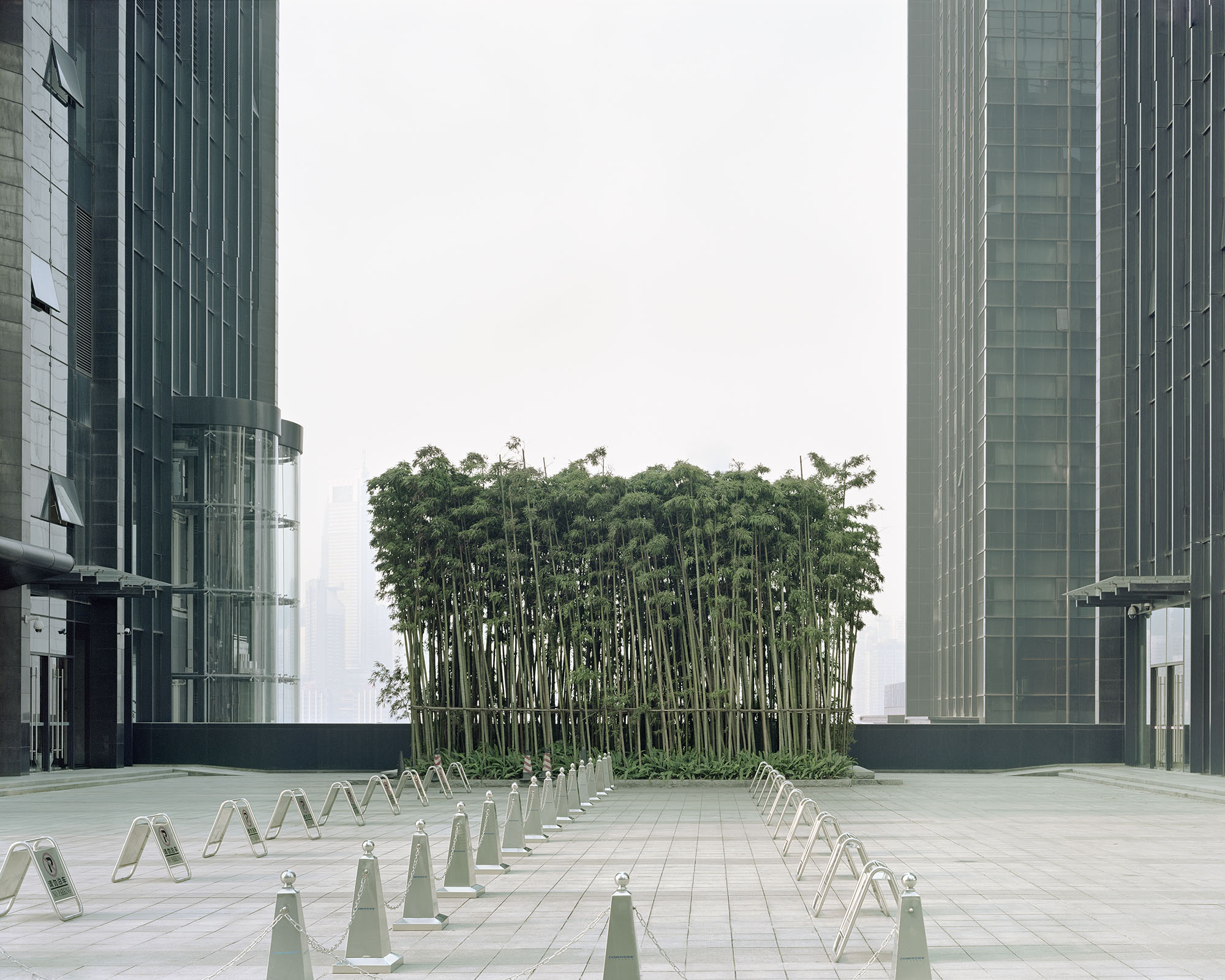 From Where I Stand (From my point of view), the third Biennale für aktuelle Fotografie, explores how photography draws connections between art, journalism, and activism.... 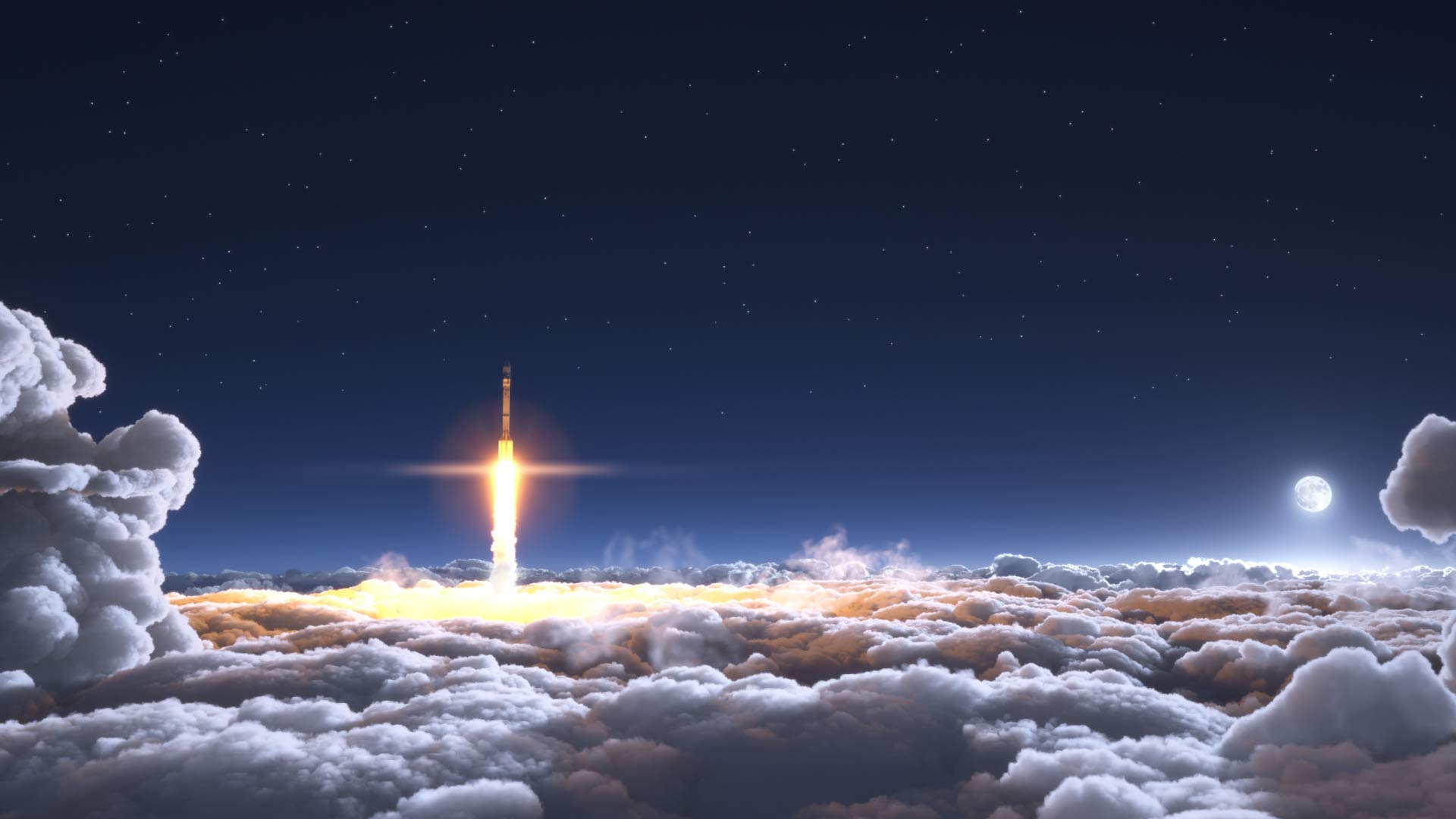 One Way Ticket to Mars

This task is to inspire creativity and empathy by understanding what it may feel like to leave their homes, this can encourage students to understand the hardships some families go through. By linking it back to their own... 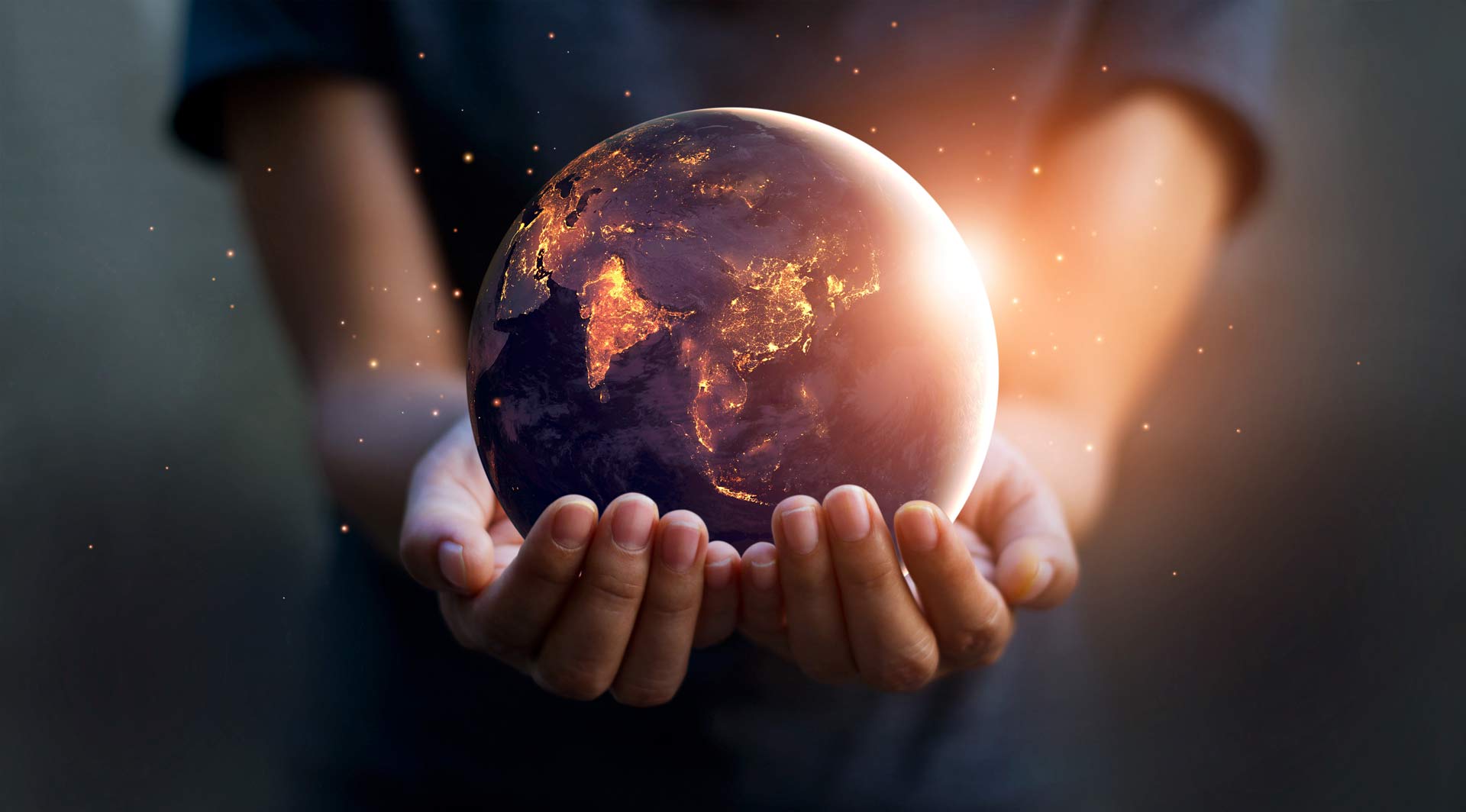 This task is to inspire creativity through a lens of social and environmental activism. By learning about the work of a leading women in photography, this can inspire new channels of self-expression and how you can visually tell a story... 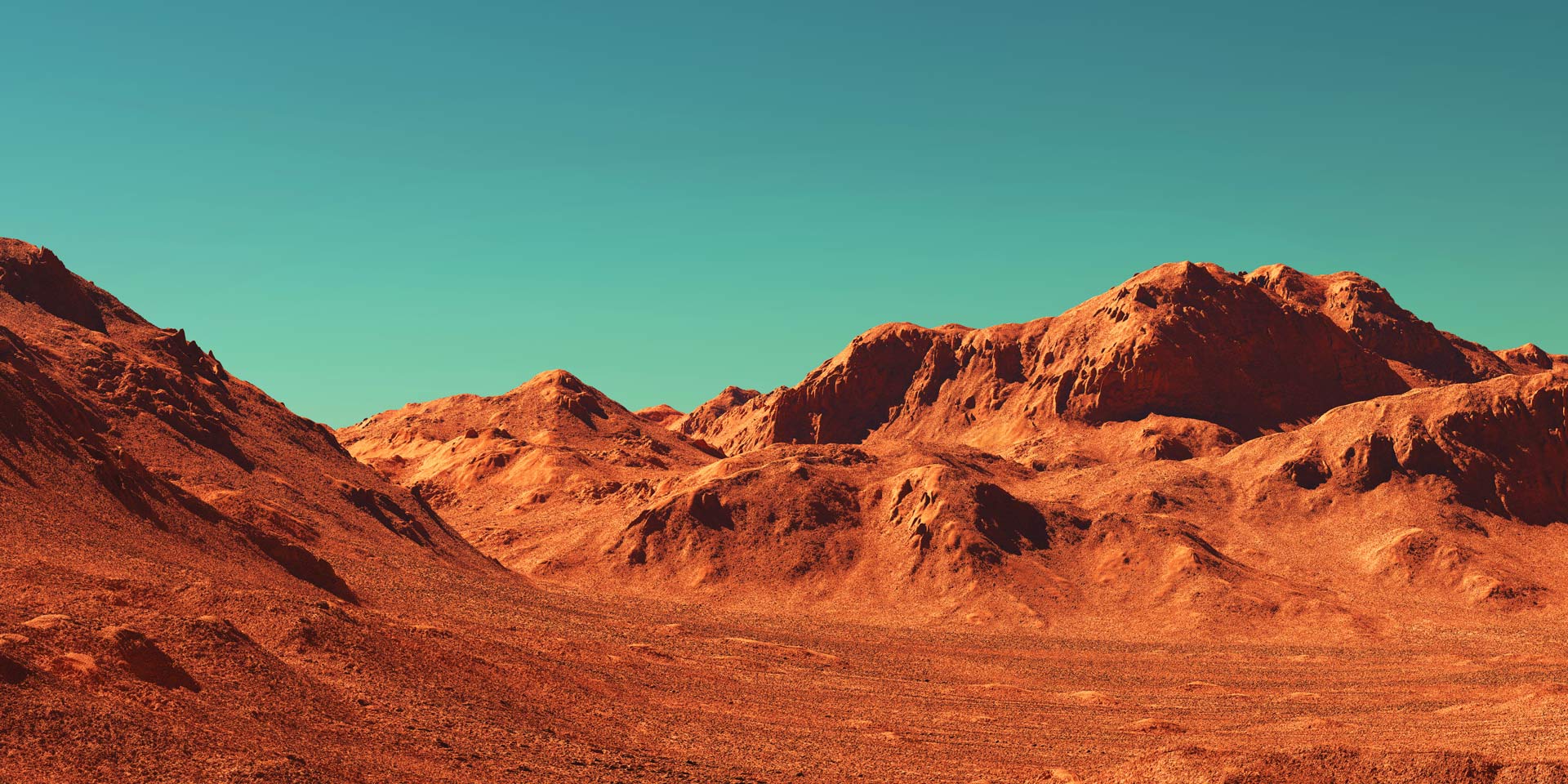 When We Get To Mars

This task is to inspire creativity and story-telling. It is also designed to generate conversation around immigration and empathy. Students should work in collaborative groups to create exciting stories while encouraging good... 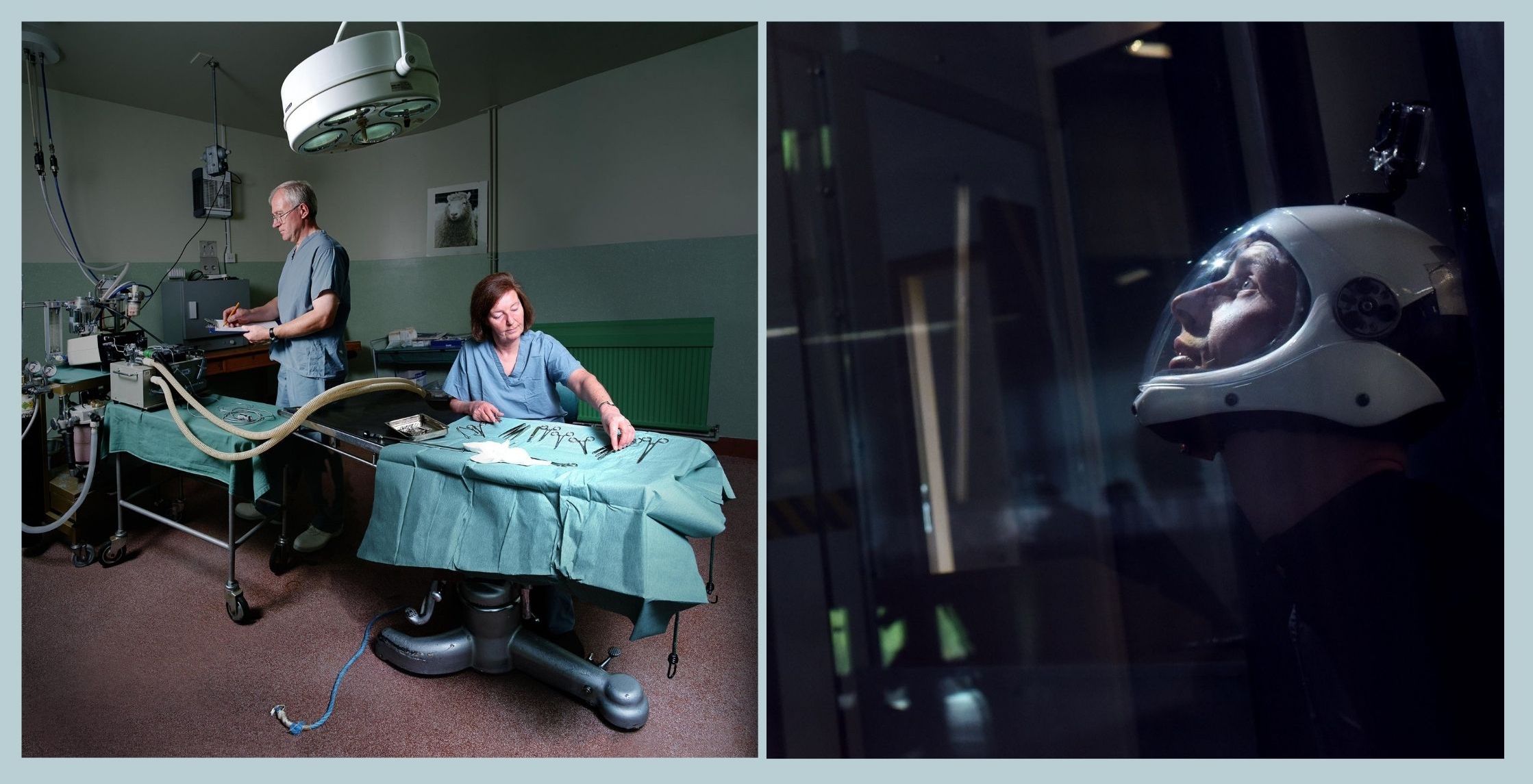