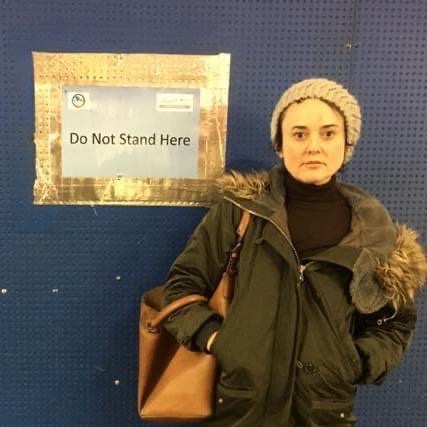 ‘My work is rooted to the photographic, but can be produced through a number of different modes and processes to make comment on what I understand to be an awkward, yet ever curious and evolving medium.’ – Clare Strand

Clare Strand is a British photographer whose work across several different artistic medium has been praised for investigating the medium of photography itself. Her exhibit The Discreet Channel with Noise at PHotoESPAÑA, Madrid was nominated for the Deutsche Börse 2020 prize.

By working with and against the photographic medium, much of her work calls into question the communication of visual information, and not only how it is received, but how it is interpreted. In doing this she rejects the immediate demand for information, instead taking the slow burn approach that defines much of her work today.

Clare Strand is also half of the collaborative partnership MacDonaldStrand, between herself and her husband Gordon MacDonald.

Strand has produced three publications to date; Clare Strand Monograph (2009); Skirts (2014) and Girl Plays with Snake (2017). Her work has been shown in venues such as Tate Britain and The Center Pompidou, and is held in the collections of The Arts Council, The McEvoy collection and Cornell University. 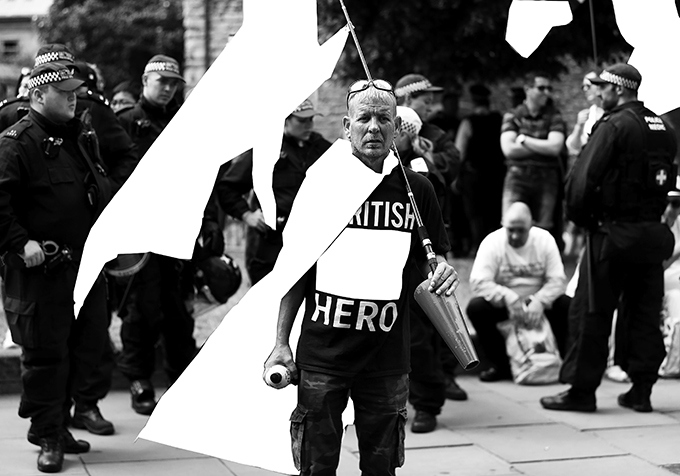