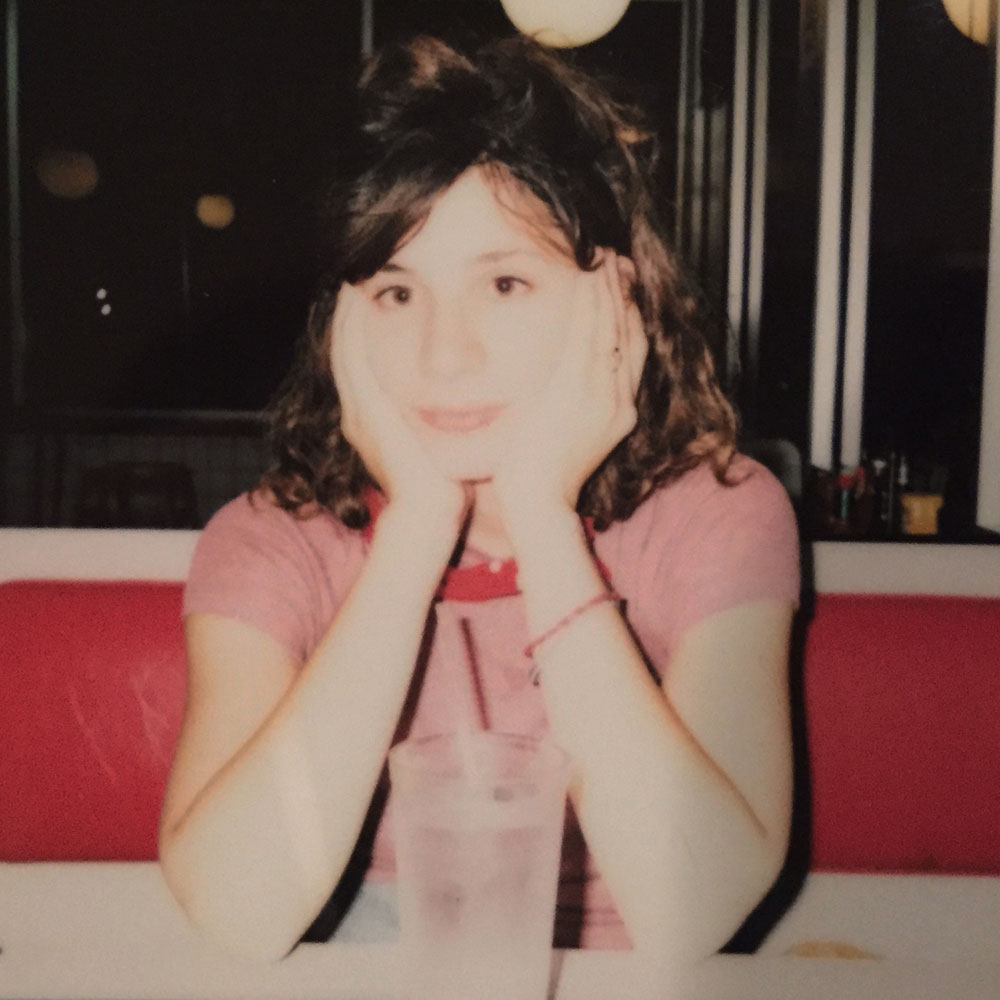 Clementine Schneidermann (b. 1991) is a French documentary photographer based in Cardiff and Paris.

Her interest in photography began at an early age; as well as describing how the camera was her ‘best companion’ while she was growing up in the suburbs of Paris, Clementine has spoken of the early impression left upon her by the work of other women photographers such as Magali Koenig.

It was perhaps this influence which inspired Clementine to move to Switzerland at the age of eighteen to study at the Applied Art School of Vevey, before relocating to Newport to obtain an MA in Documentary Photography at the University of South Wales. Her work exudes a paradoxical union between realism and staged performativity which undermines the apparent objectivity of documentary aesthetics.

Clementine has become most widely known for her documentary work based in South Wales. Perhaps her most recognised series, It’s Called Ffasiwn, (meaning ‘fashion’ in Welsh), challenges perceptions of life and community in the former mining town of Merthyr Vale.

In a series of staged tableaux created between 2015 and 2018 in Blaenau Gwent and Merthyr Tydfil, Clementine and Charlotte equipped the children with skills in sewing and photography, enabling them to style themselves and express their creative potential.

While the decline of the coal mining industry in the 1980s rendered the valley one of the most economically deprived areas in the U.K, Clementine’s vibrant images emphasise the hopefulness and promise of youth, contrasting sharply with negative stereotypes about the region.

In another series, I Called her Lisa Marie – which follows Elvis Presley impersonators and enthusiasts from South Wales to Memphis – Clementine’s depiction of the joy of escapism is fully realised. Against the backdrop of ‘melancholia’ and ‘sadness’, Clementine has stated that she ‘found a beautiful fragility in the landscape and in the people – but also a cheerfulness, a community spirit and a desire to escape in various ways.’

Having developed an intimate knowledge of place and an empathy with her subjects, Clementine positions herself as a mediator rather than a voyeur, allowing her participants to redefine outsider perceptions.

Clementine completed a PhD by practice at the University of South Wales, Cardiff, in 2020. As well as receiving a ‘30 under 30’ award from Magnum Photos in 2015, she was a Jerwood / Photoworks finalist in 2014 and has accumulated several other awards and nominations.

Clementine Schneidermann from Ffotogallery on Vimeo.