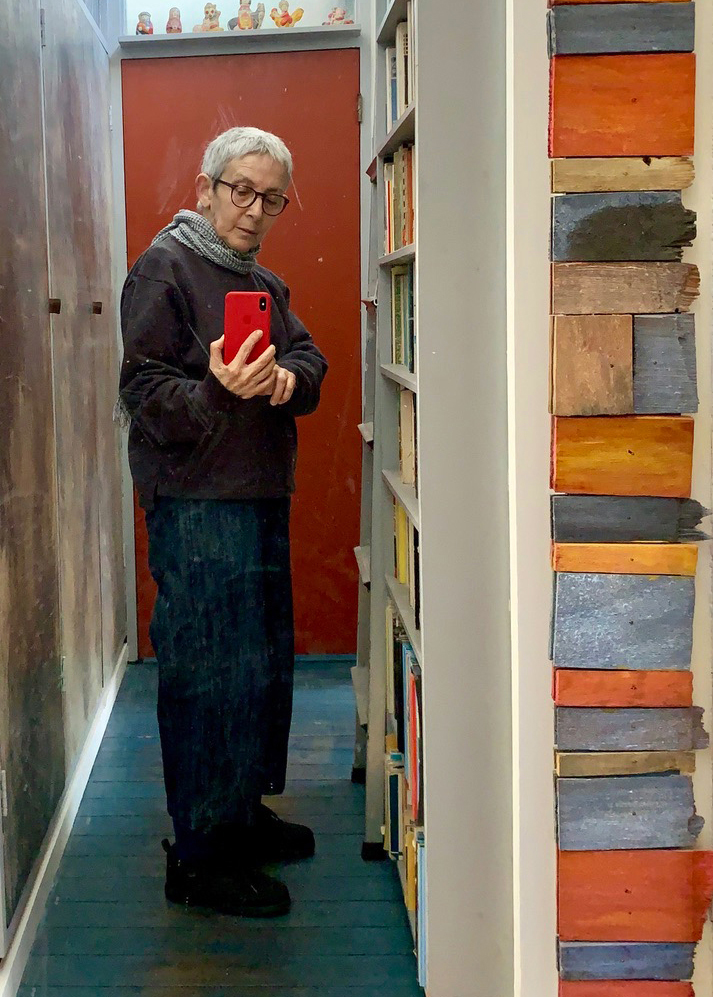 Mari Mahr (b.1941, Santiago de Chile) was brought up and educated in Santiago and in Budapest, Hungary.

In the early 60s Mari enrolled at the School of Journalism in Budapest, where she received her Diploma. Simultaneously she became a trainee press-photographer at the Cultural Department of the Hungarian News Agency.  In 1973 having moved to London she continued her studies at the PCL where she received her BA Degree in Photographic Arts.

Her first solo exhibition took place at The Photographers’ Gallery in London starting a long term association with the gallery which continues till today. Mari Mahr has also had long term professional connection with Zelda Cheatle who exhibited her work in her gallery and represented her for over 10 years.

In 1989 she received the prestigious Fox Talbot Award at the National Museum of Photography, Film and Television in Britain.  A British Council retrospective took Mari back to her native Santiago de Chile, as well as Argentina, Hungary, Spain and Greece.

She lives and works in London. 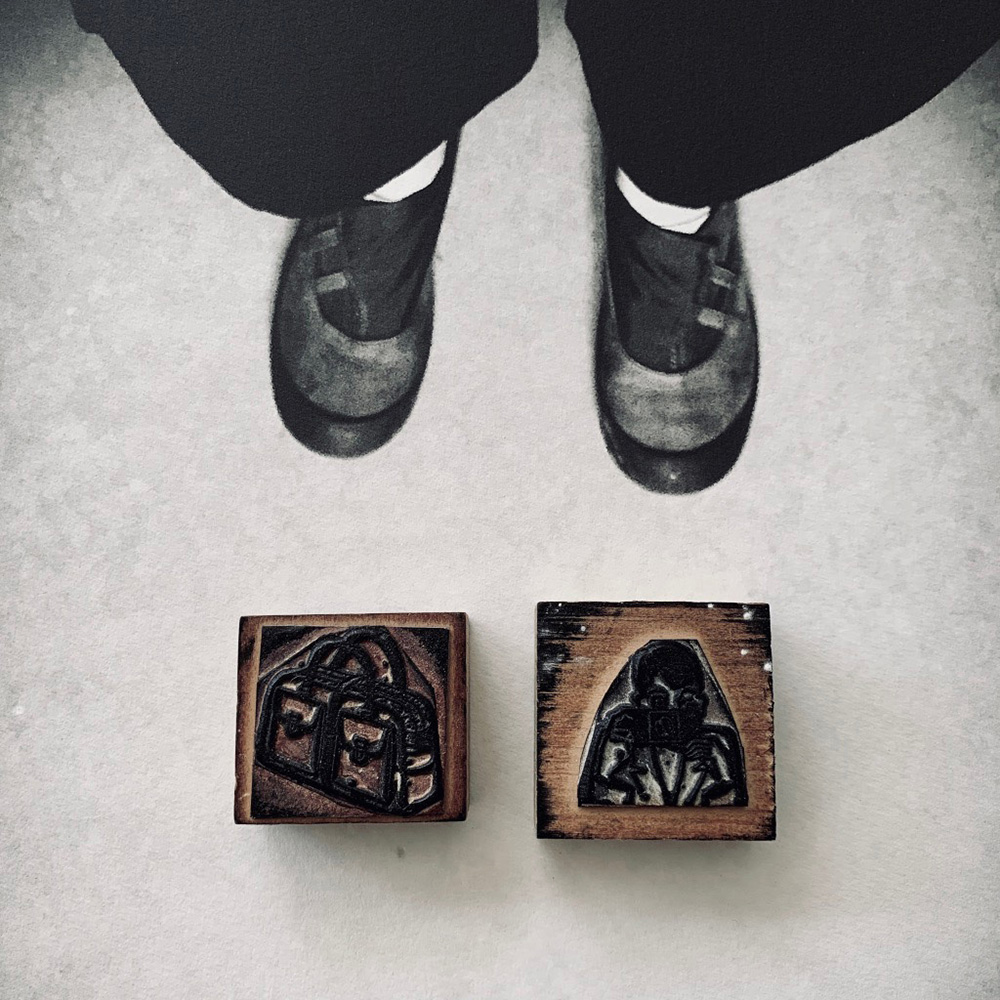 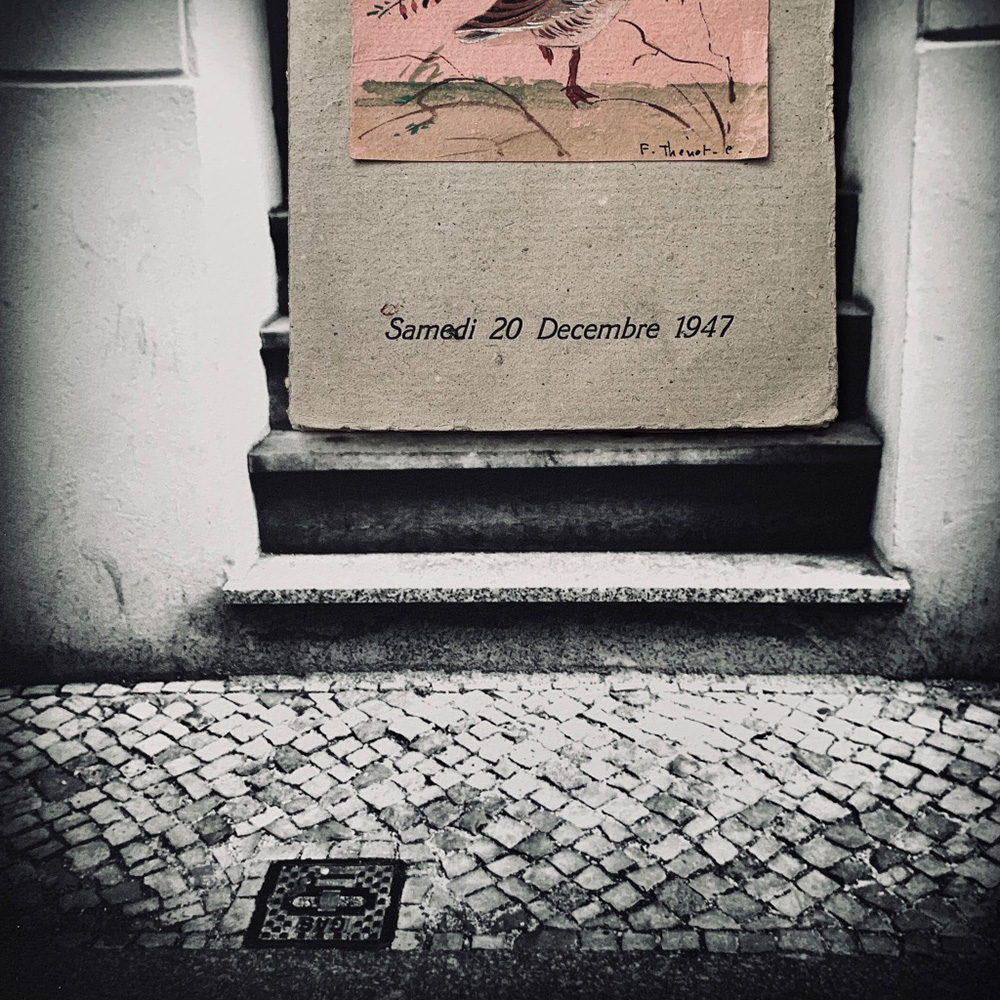 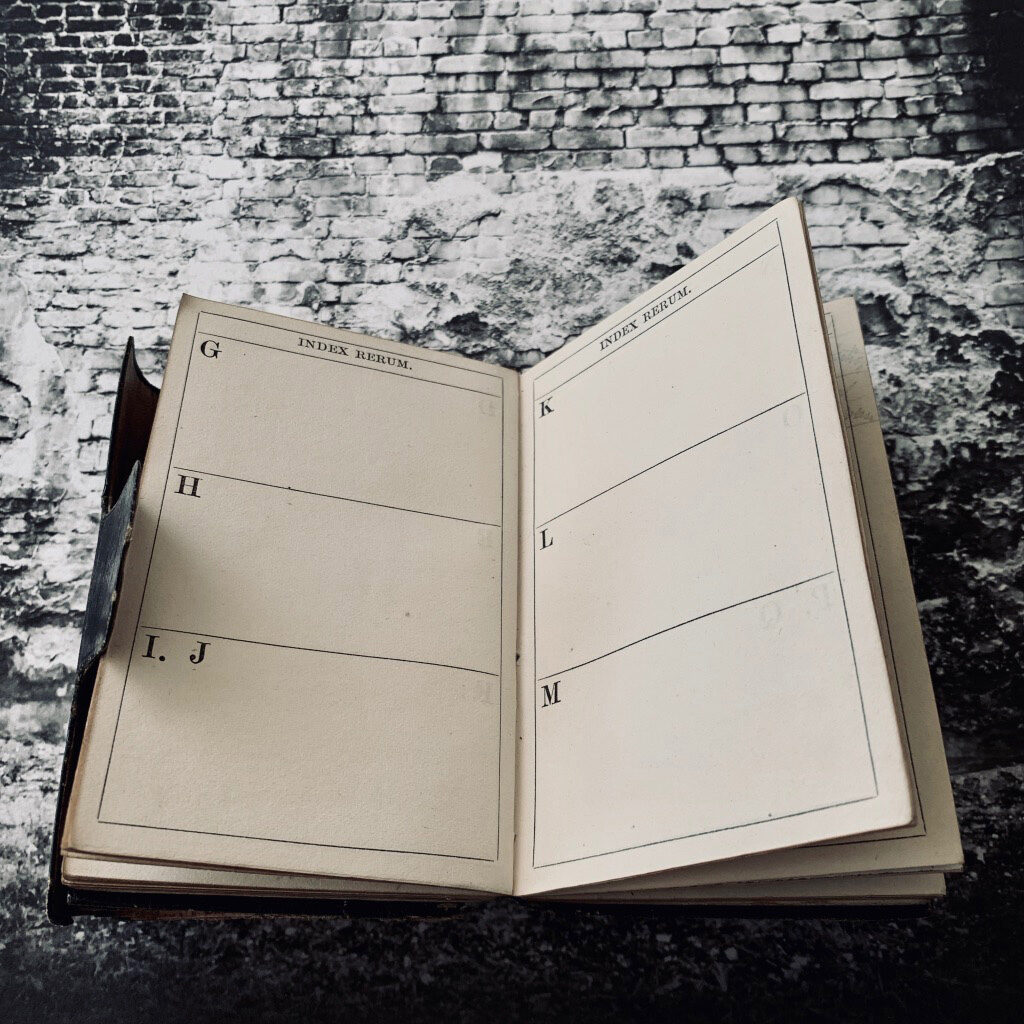 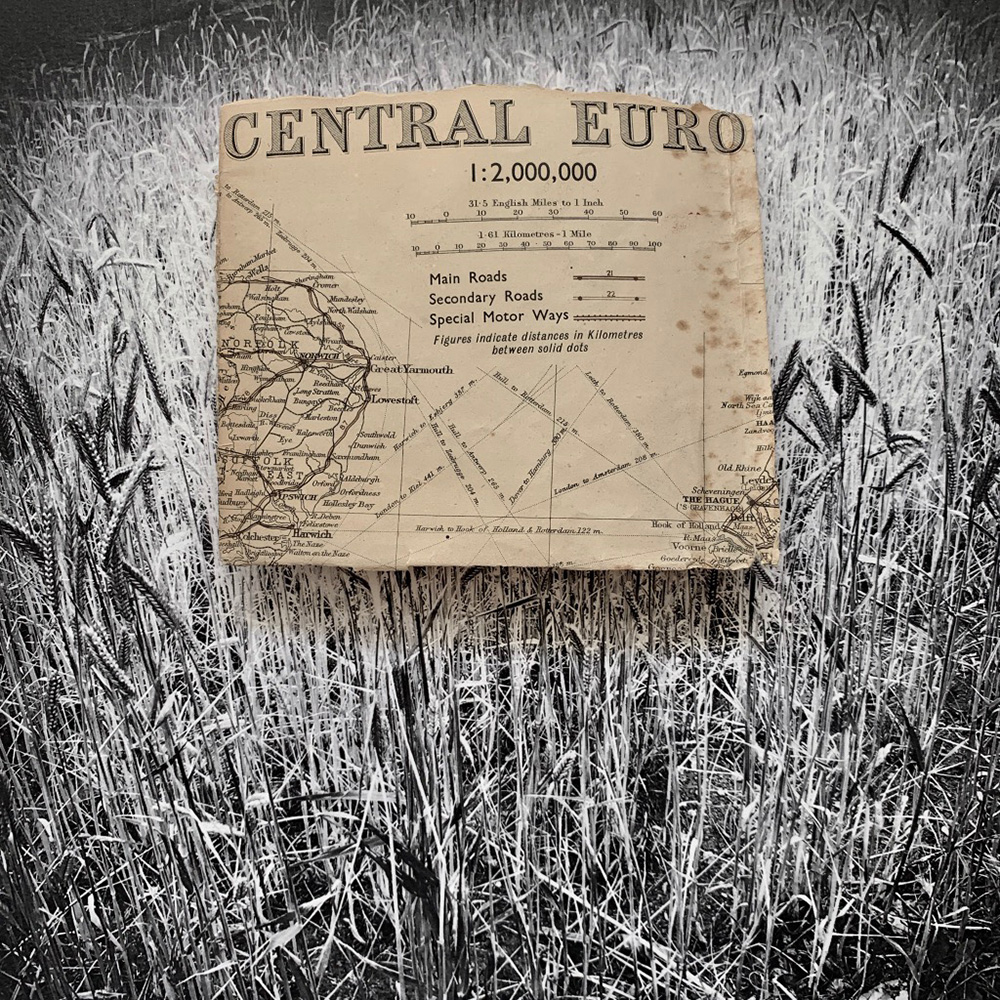 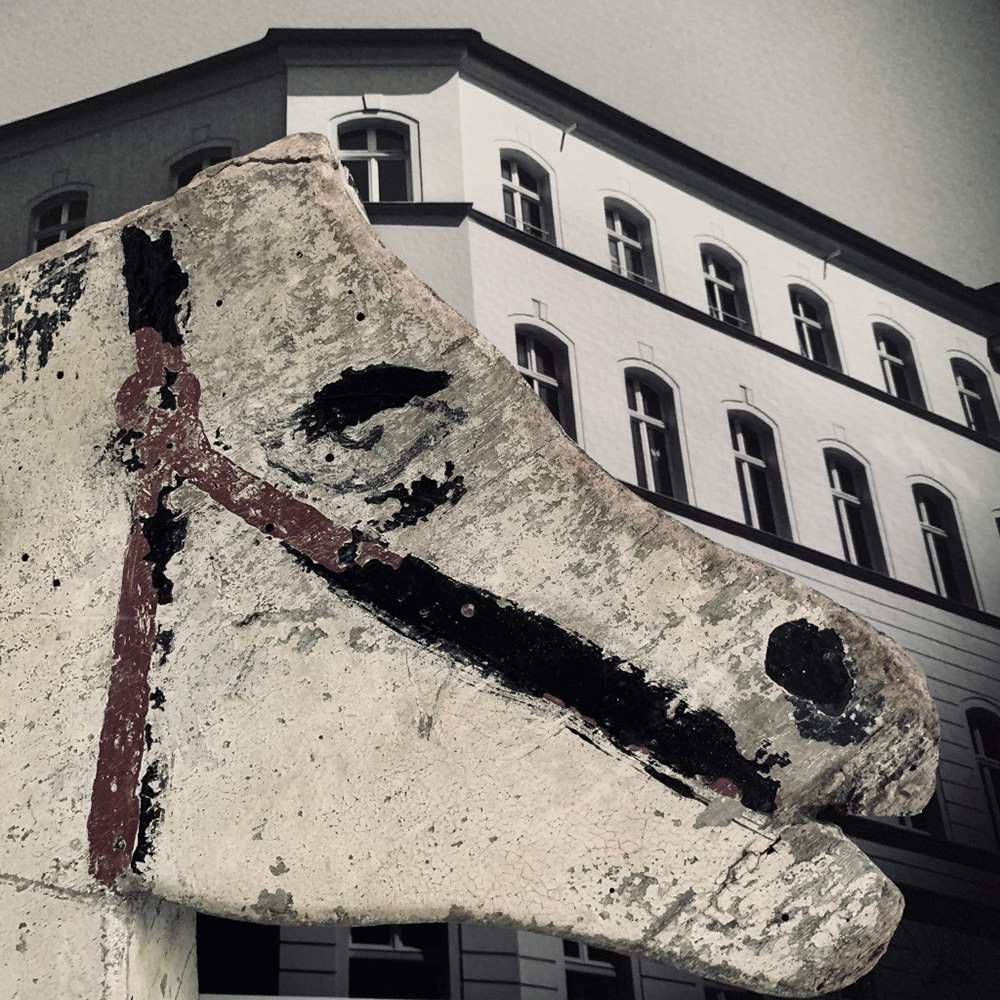 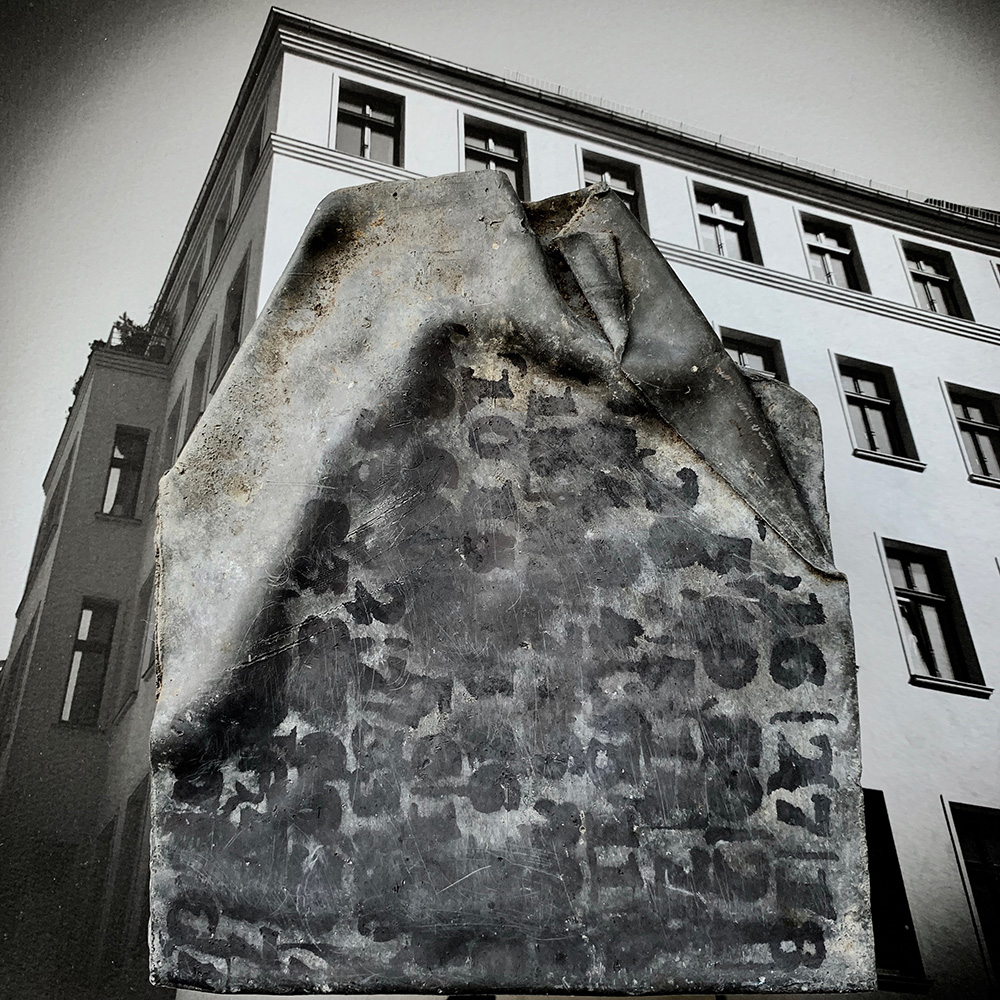 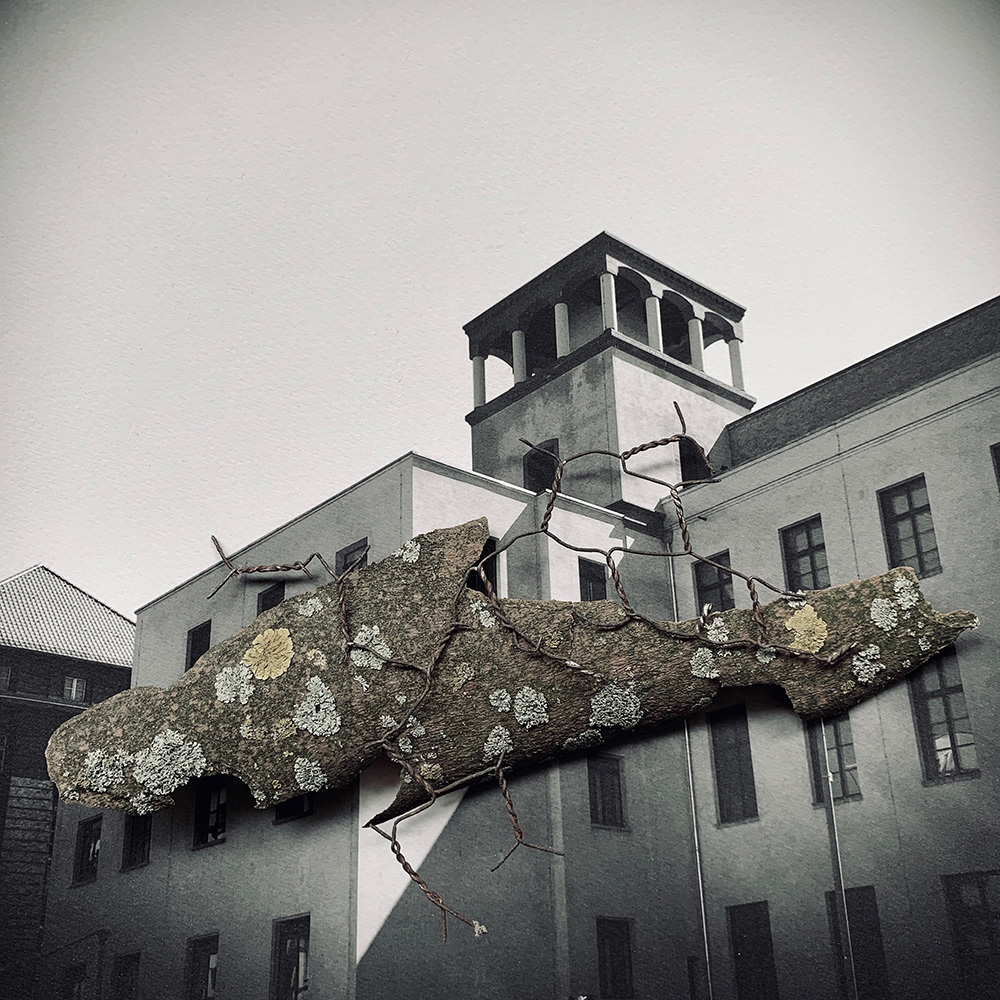 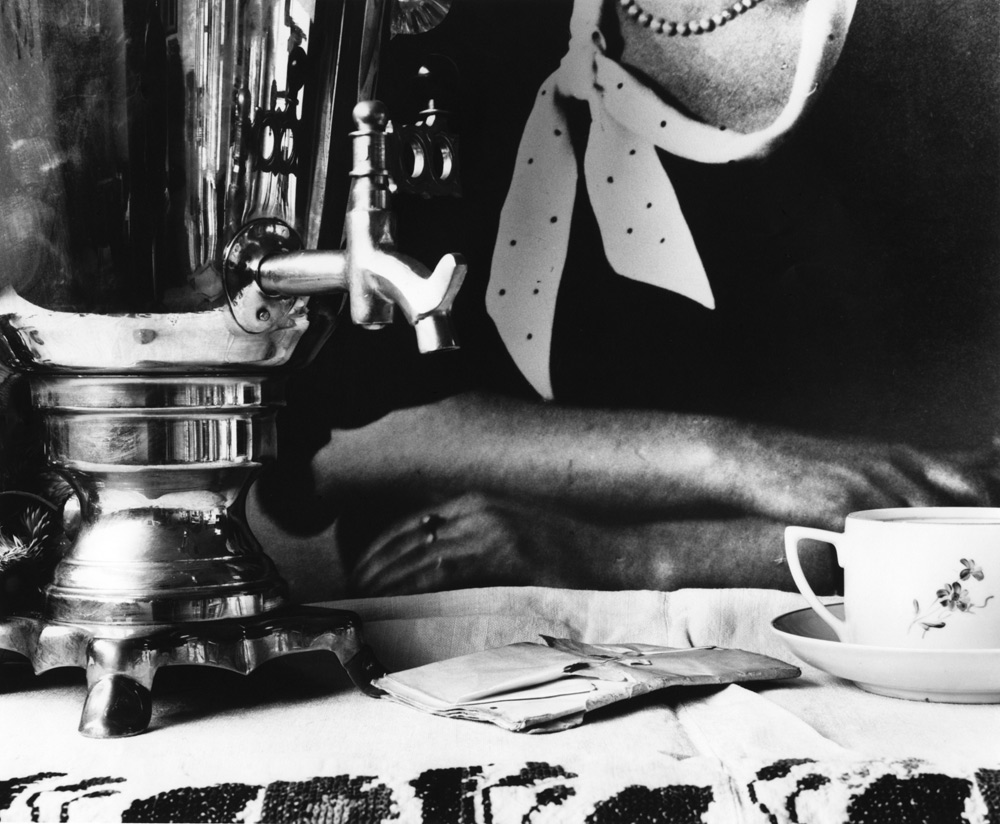 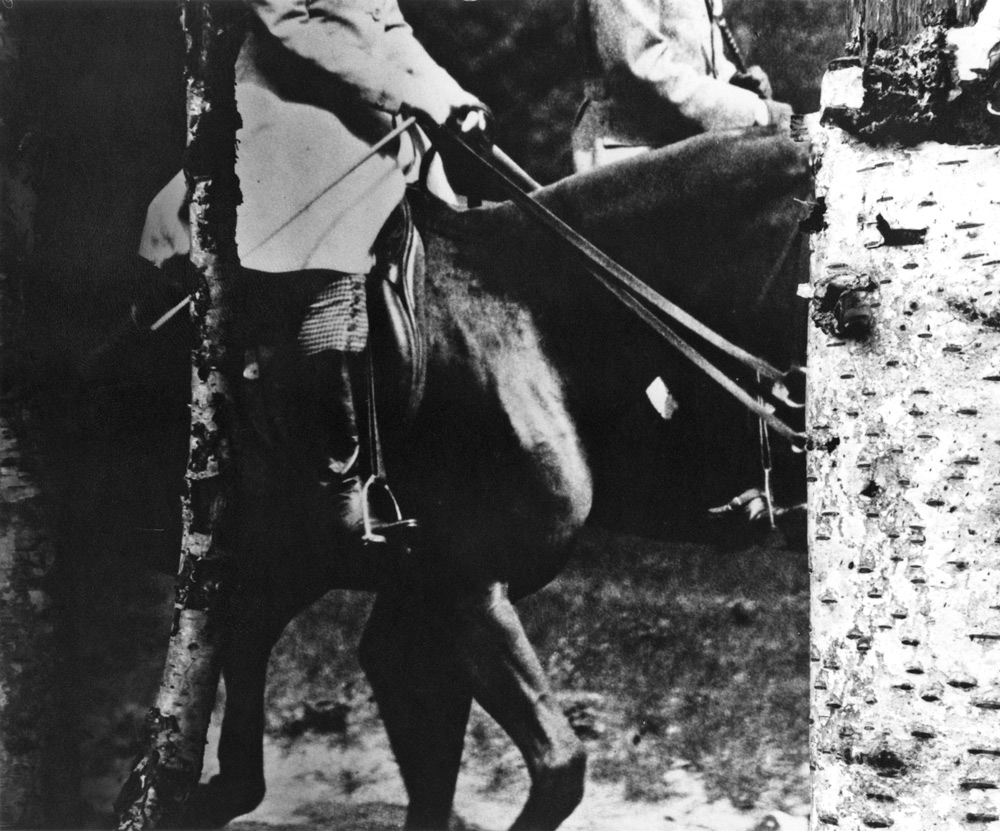 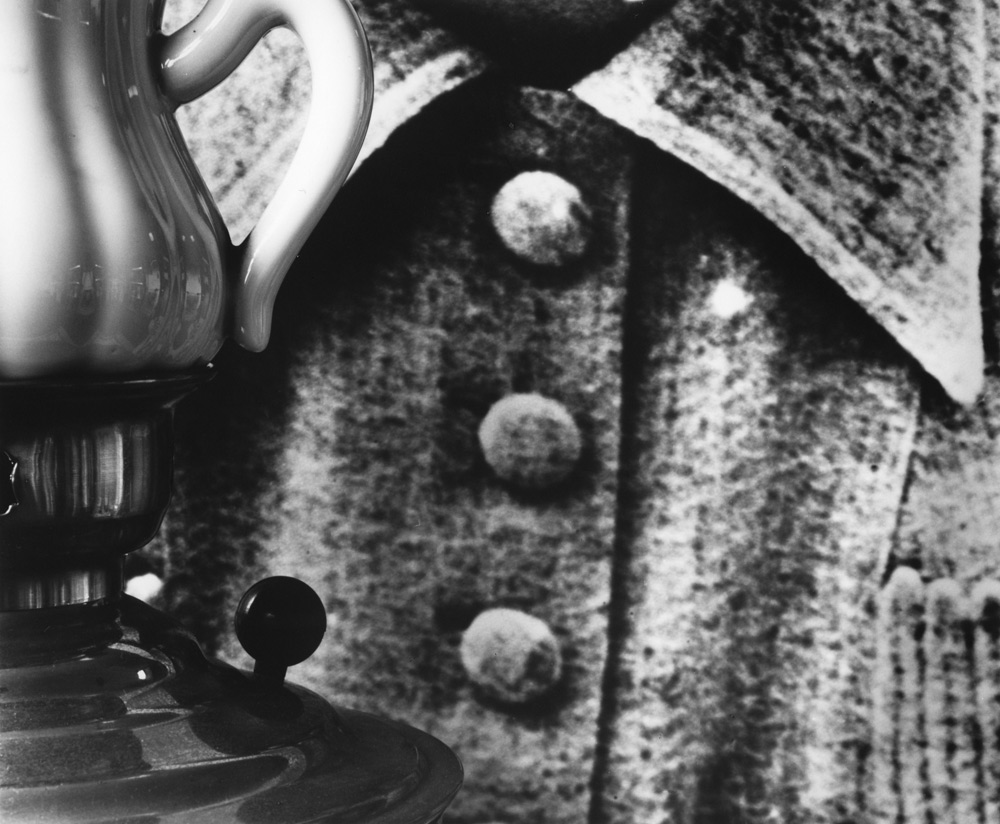 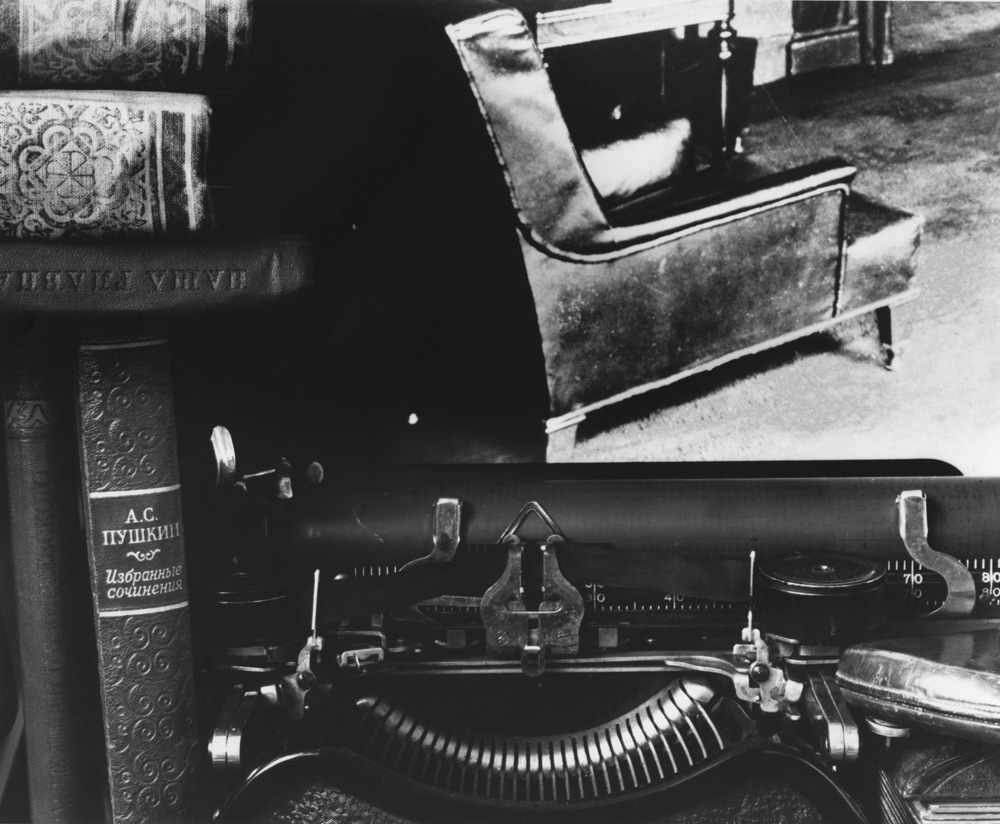 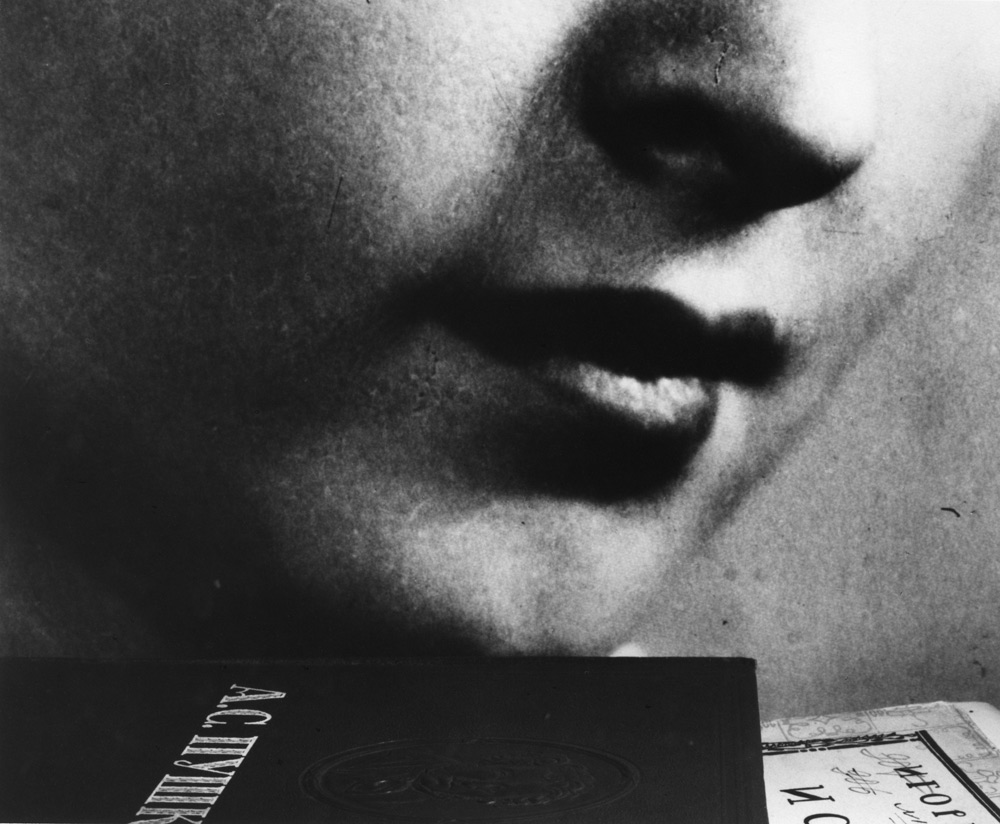 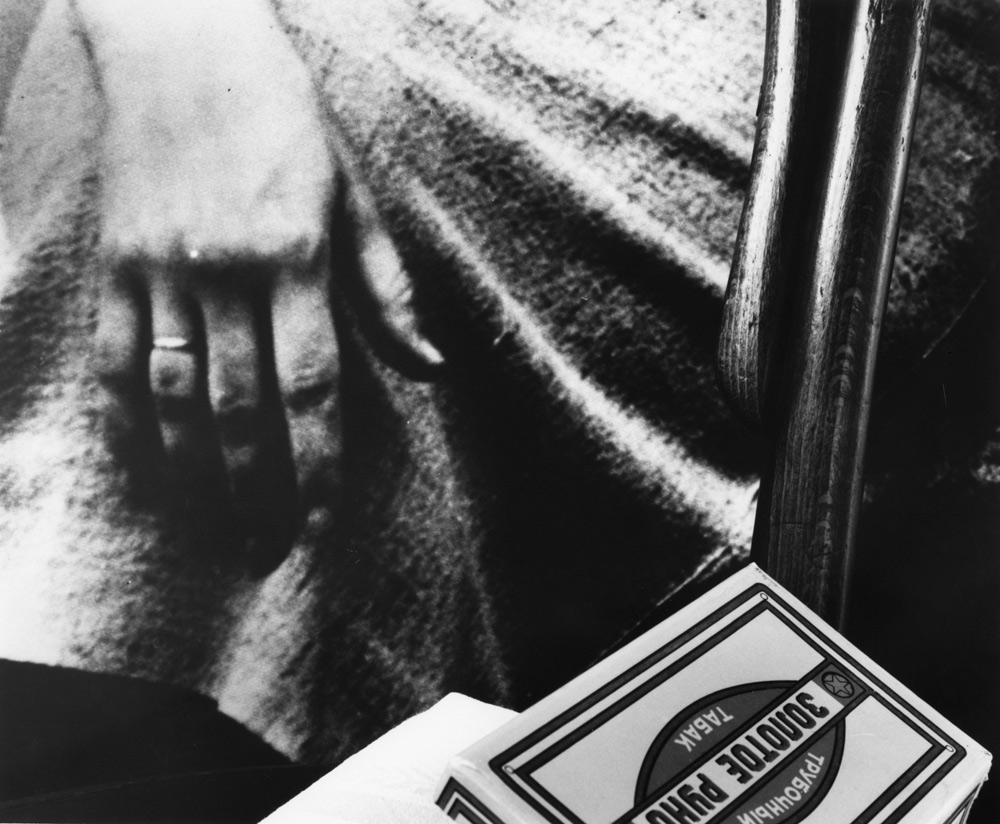 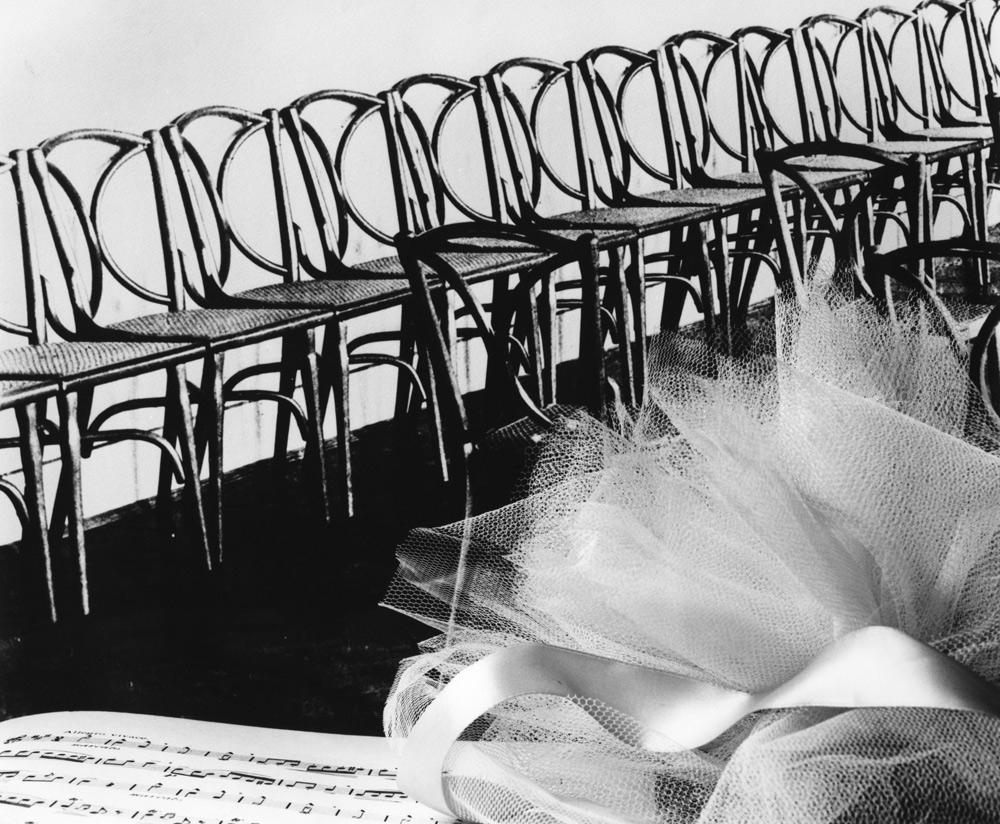 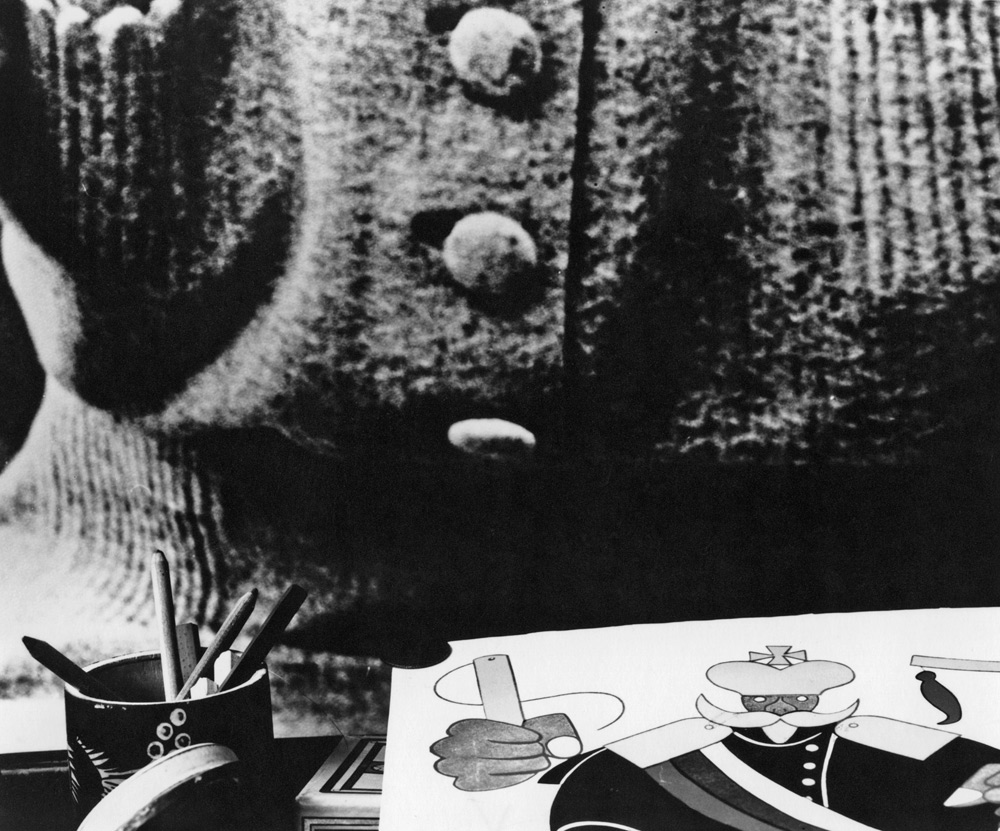 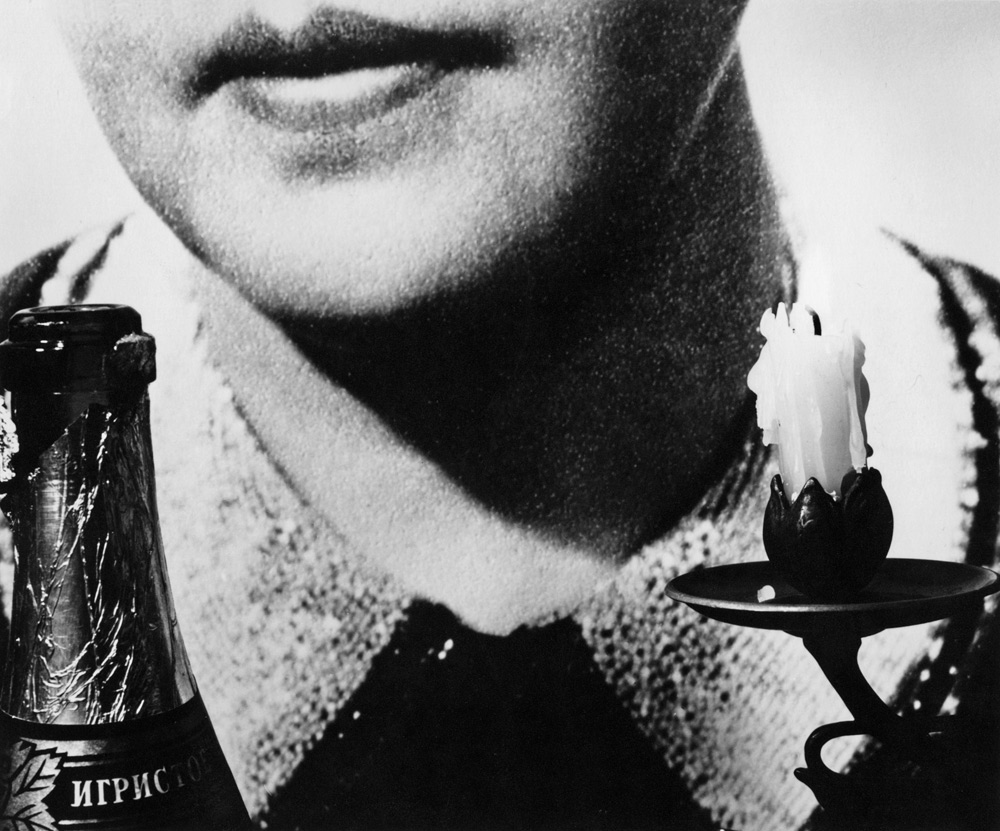 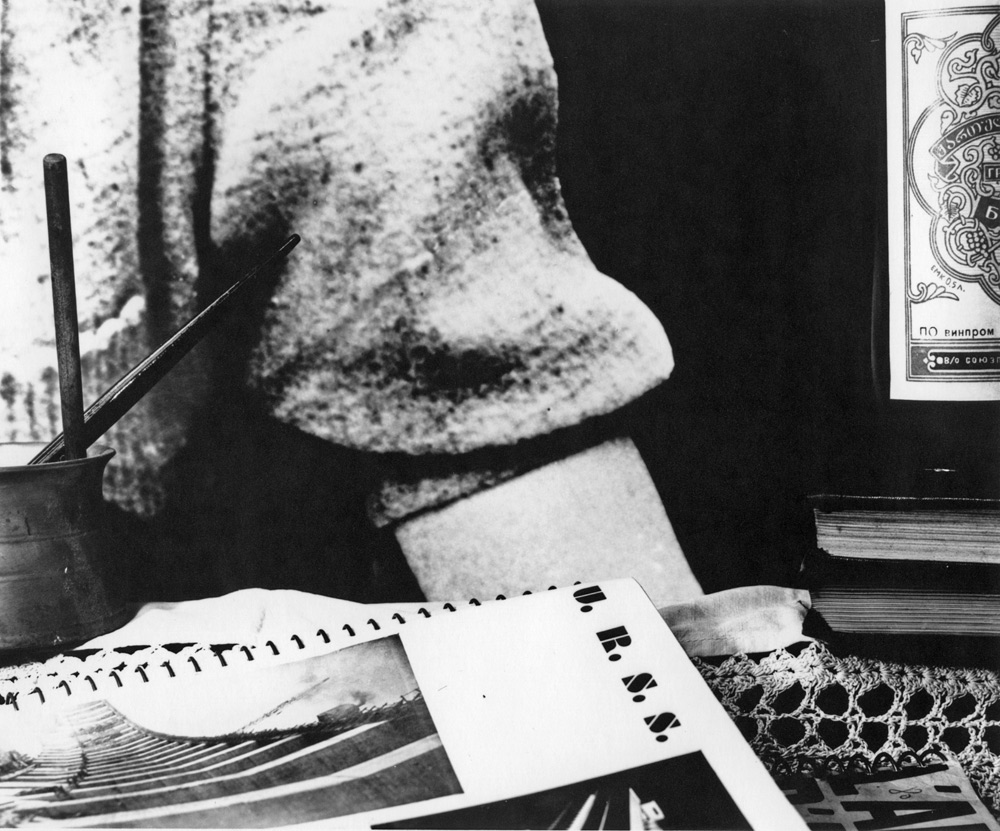 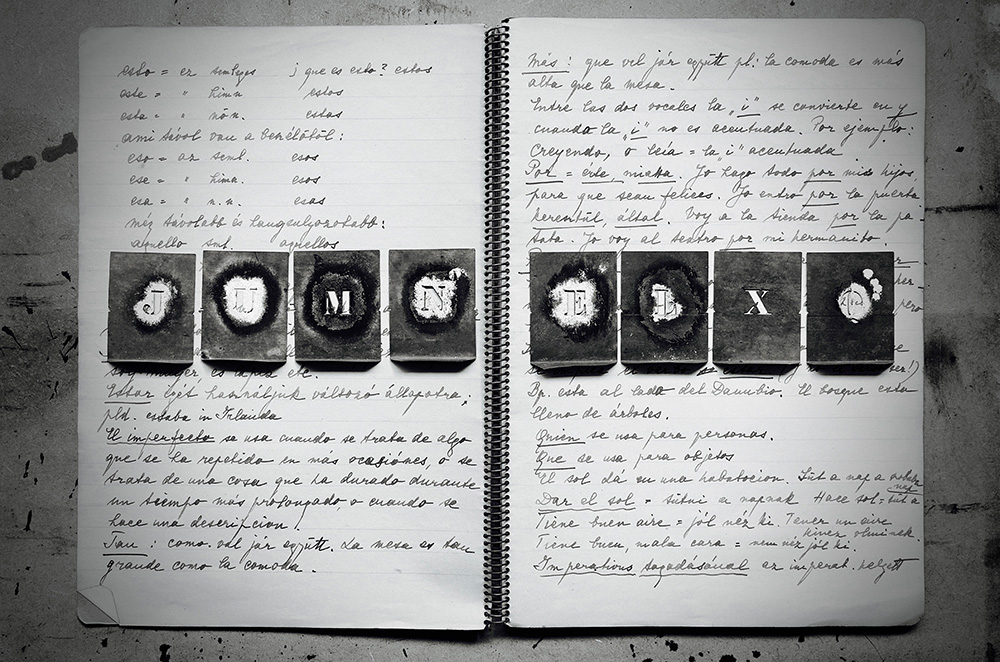 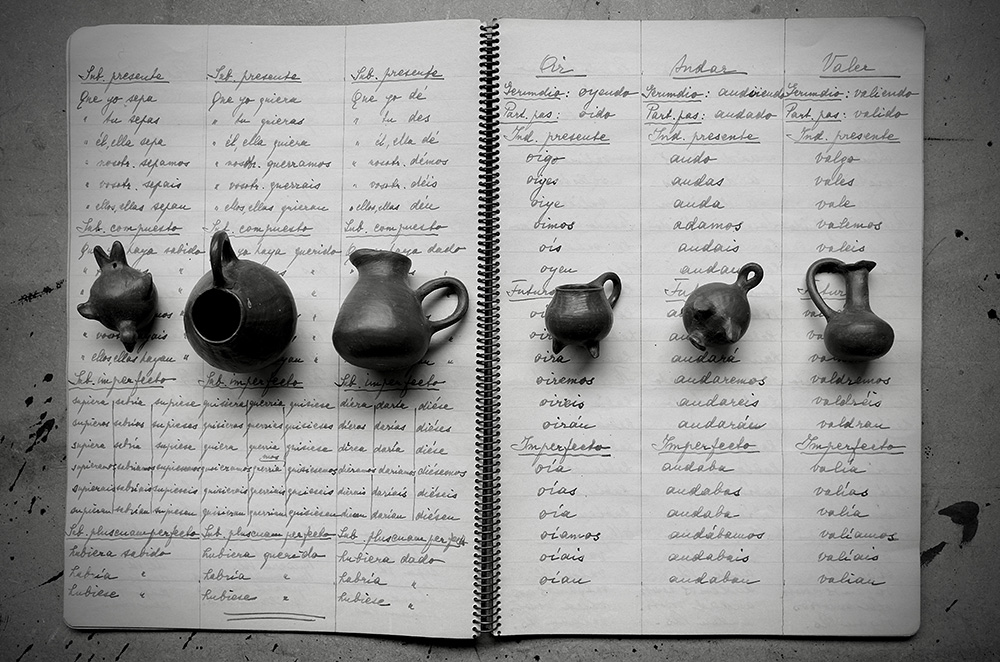 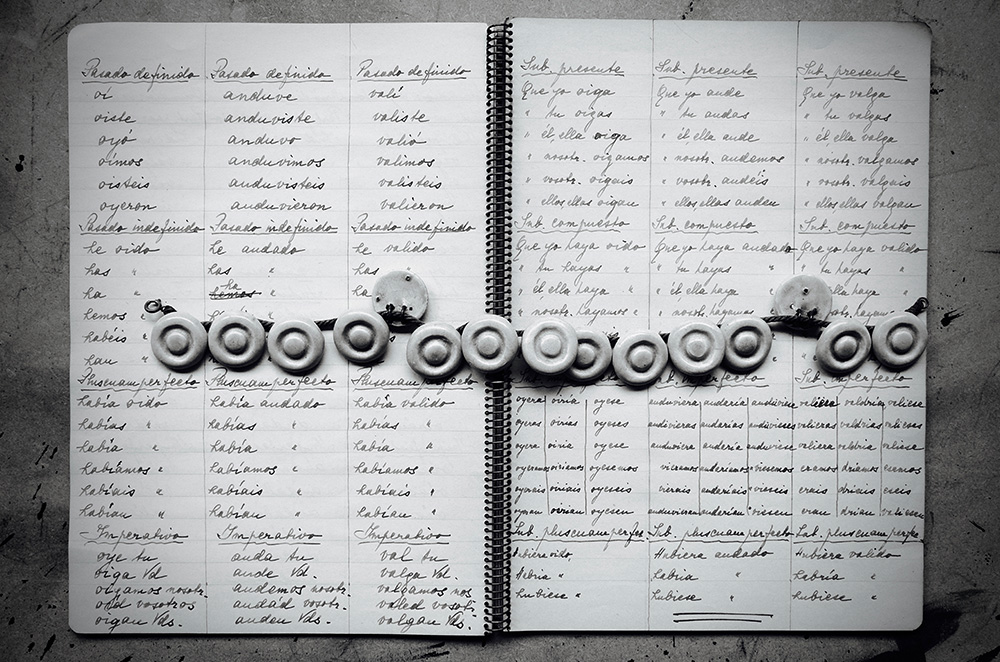 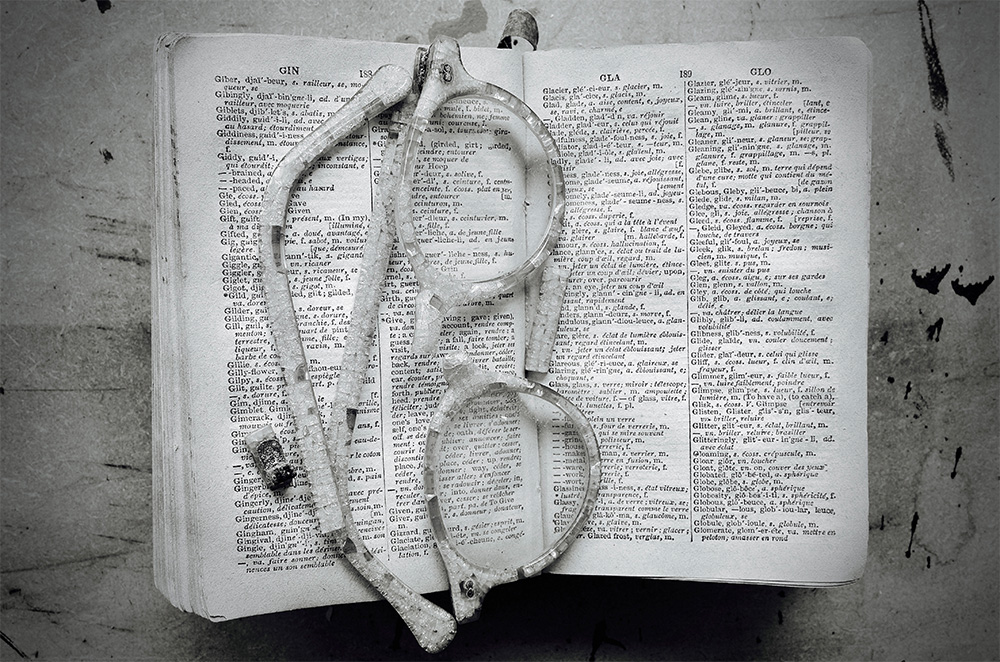 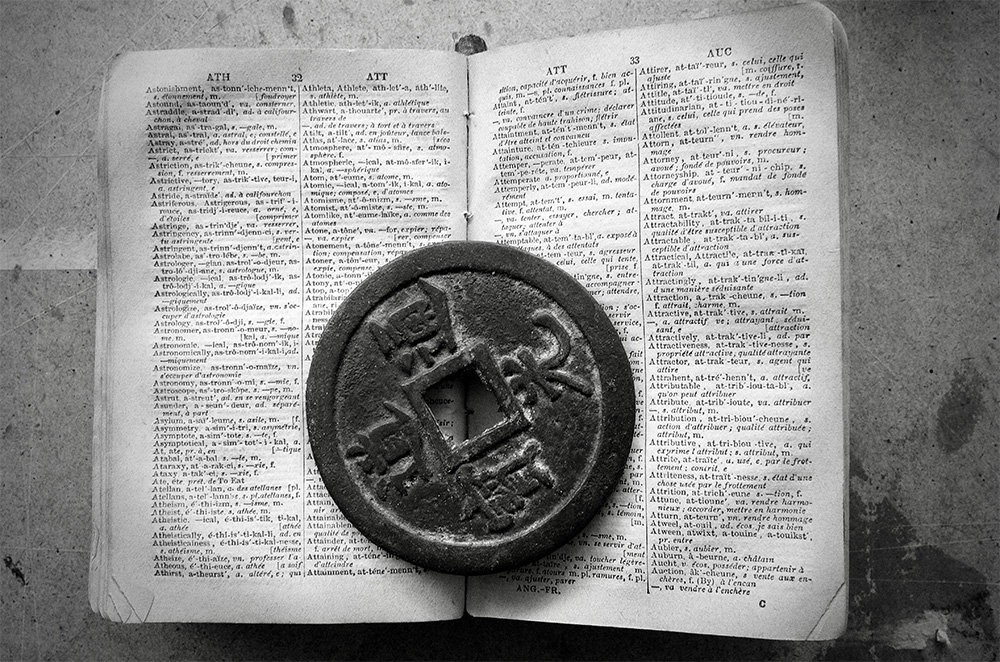 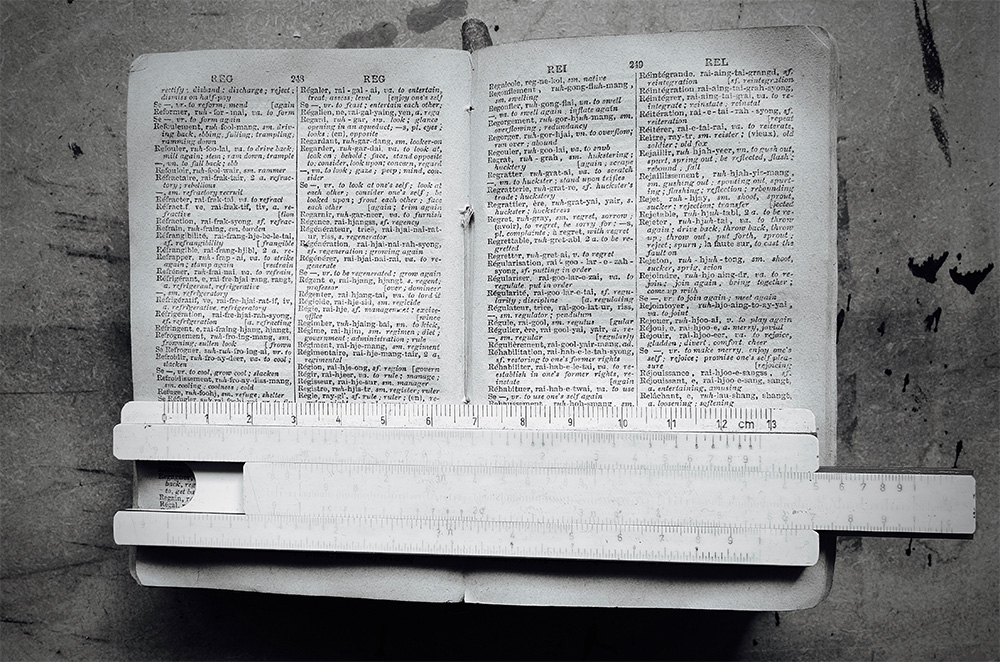 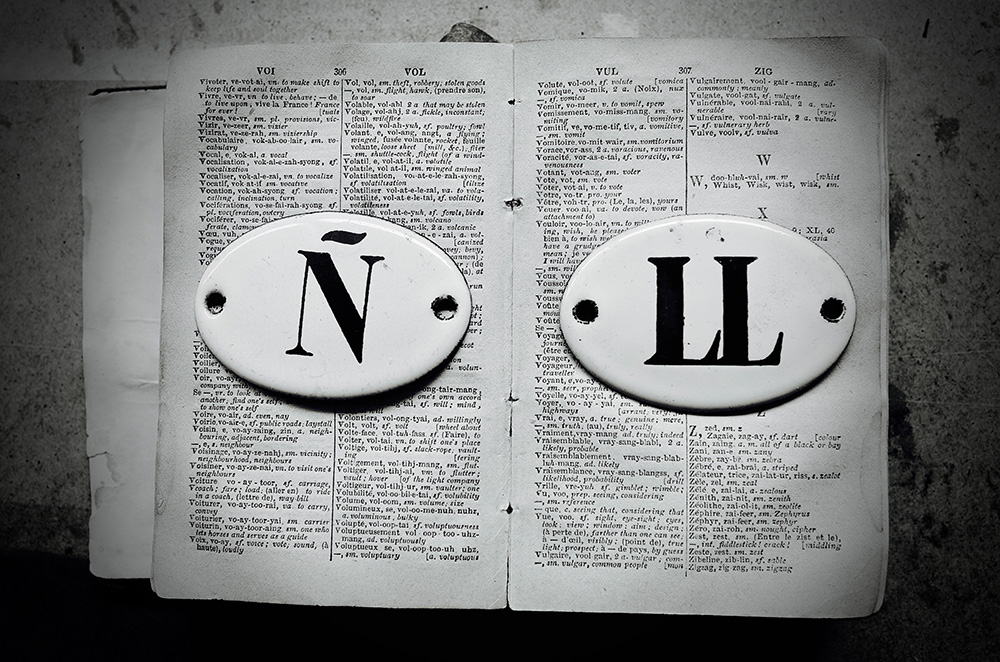 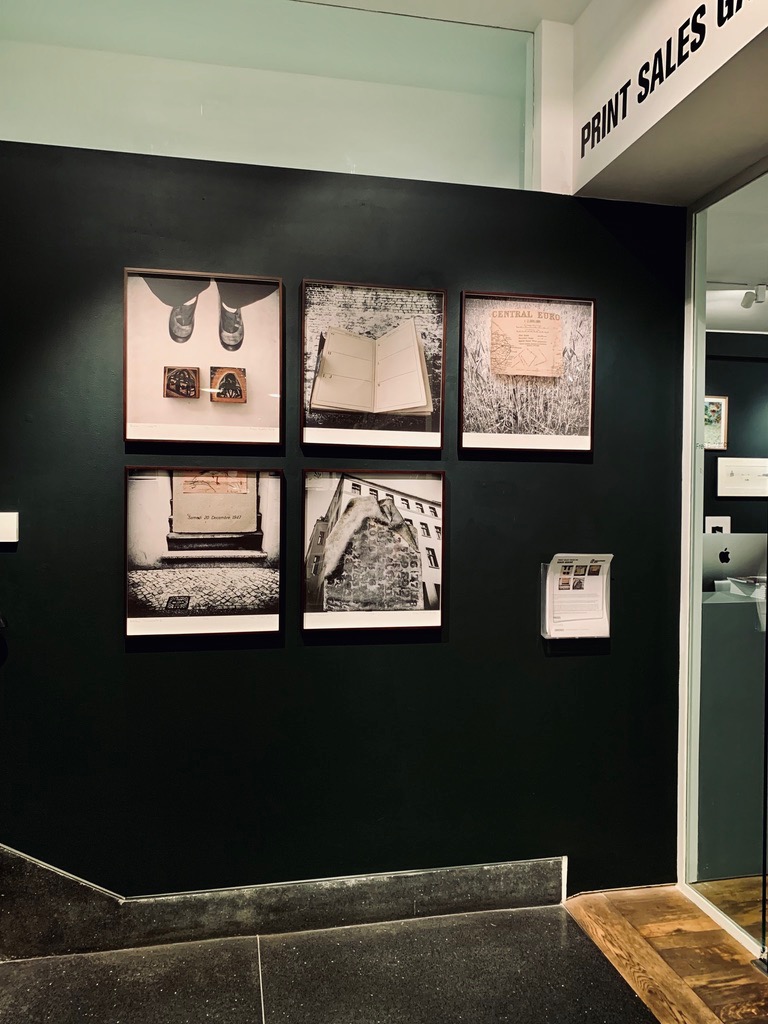 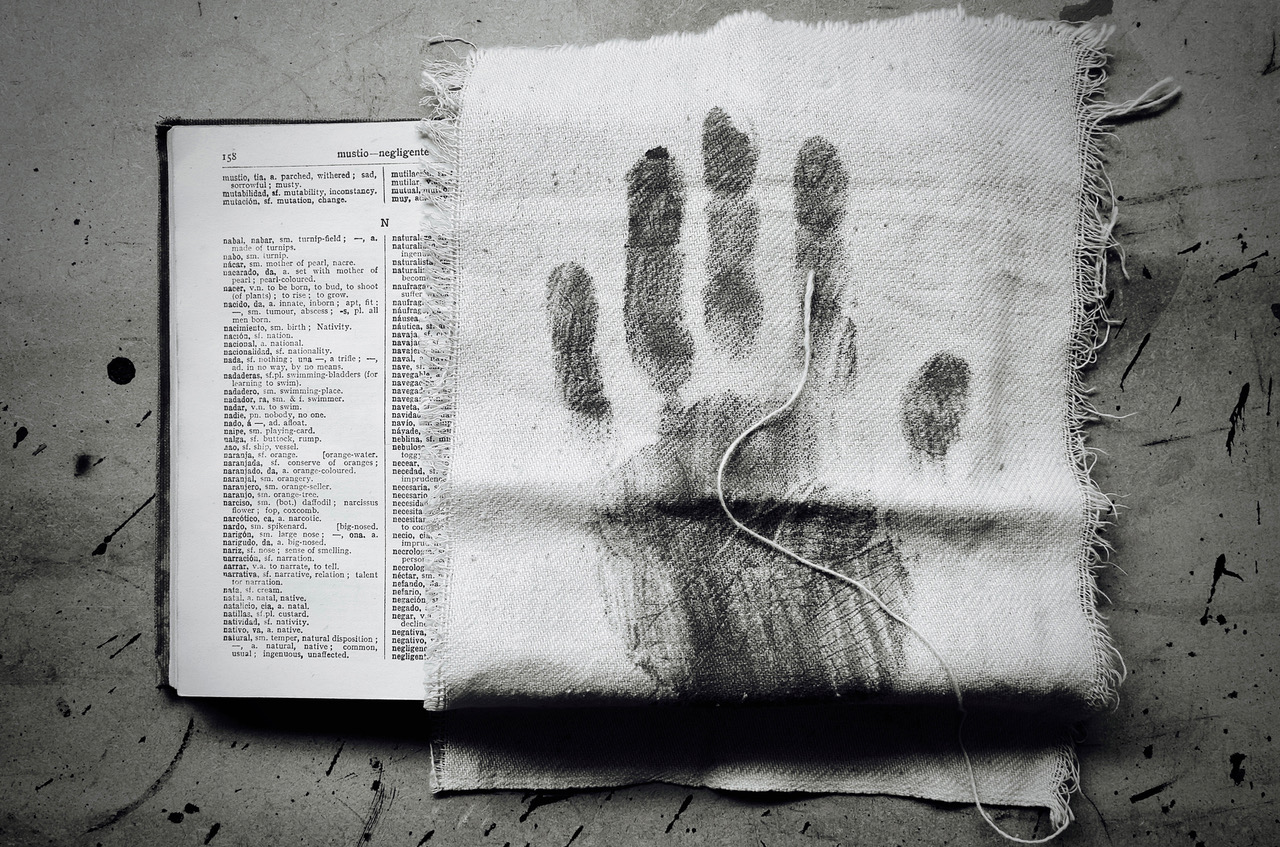 Whimsical, tender, elegant; it is difficult to summarise the work of the extraordinary photographer and Contemporary Heroine Mari Mahr in a few words... 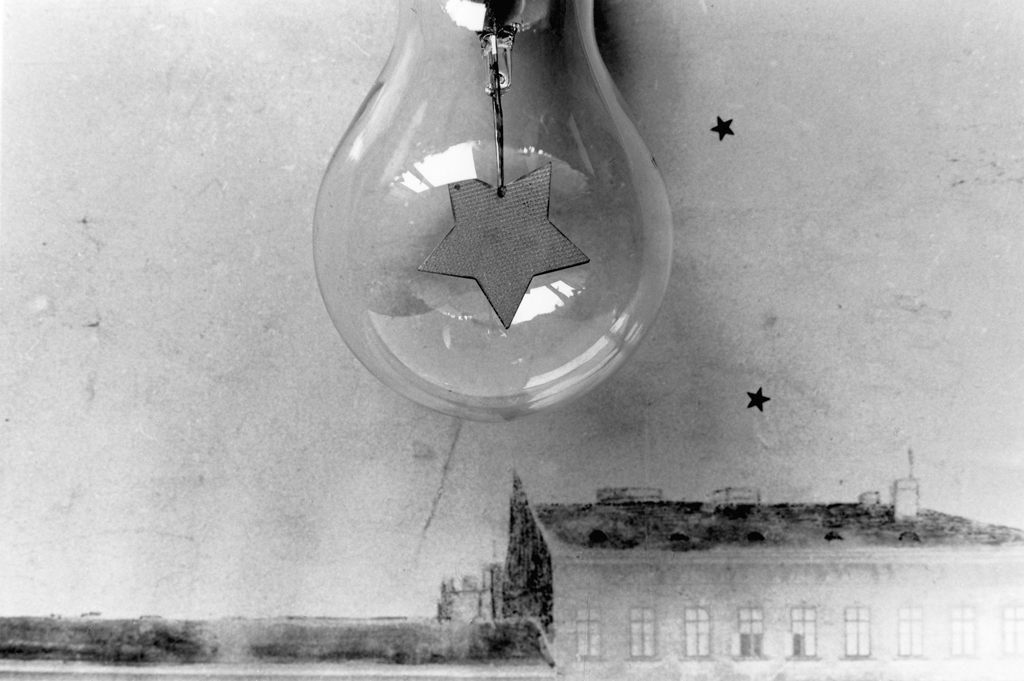