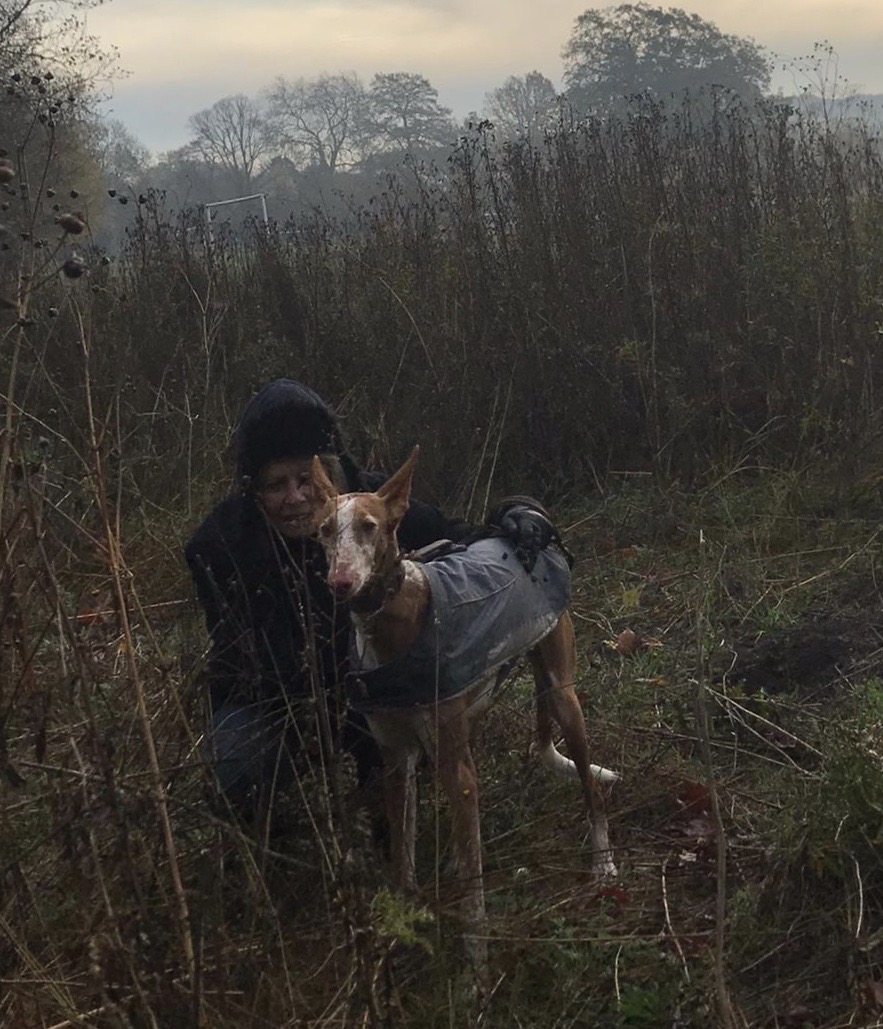 2005 -2012 Zelda Cheatle began the Photography Fund, establishing and making a significant collection of 20th century photography, for the first photography fund, including Eve Arnold’s vintage archive, iconic works from Sudek to Vhetumas, subsequently enhancing the collection through publication and museum loans.  2012-present curating, editing, lecturing and consulting including exhibition ‘Squaring the Circles, Neo Pictorialism in the 21st Century’ and accompanying catalogue, with RPS and book ‘The Photograph that Changed my Life’.