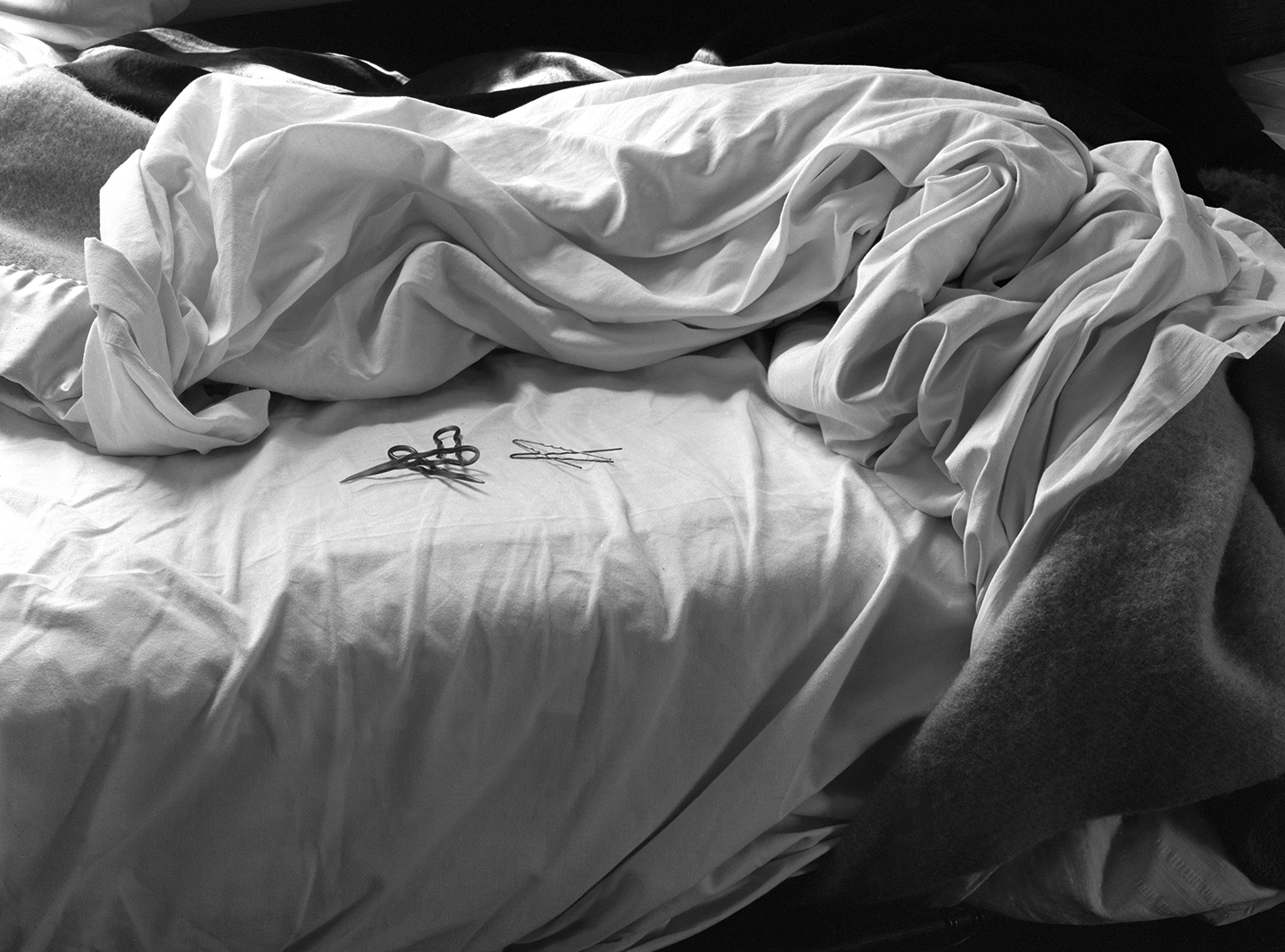 One of the first professional female photographers in the US and the most experimental and independent, Imogen Cunningham was born in Portland, Oregon.

She was inspired to become a photographer by the great portraitist Gertrude Kasebier and sent off $15 to a correspondence school in 1901 for a 4×5 view camera and some glass plates. Her first job was photographing plants at the University of Washington while she studied chemistry there and apprenticed in a studio. After a fellowship in photochemistry in Germany, she returned to open her own studio in Seattle in 1910, moving to San Francisco, California in 1917 and Oakland in 1920.

During her marriage (1915 – 1934) to artist Roi Partridge, the subject of her first male nudes, she was a working mother of three and concentrated on her botanical studies, in particular magnolias. After her divorce, she returned to San Francisco.

Her style developed throughout her long career, changing from the early pictoralist landscapes and portraits to simple, graphic close ups such as ‘Agav Design’ (1920).

To promote this new ‘sharp’ or ‘straight’ photography as an art form, she helped found the Group f/64 (1932 -35) with Ansel Adams and Edward Weston, Weston’s apprentices Sonya Noskowiak and Ruth Bernhard, and 3 others.

She took the iconic studies of the dancer Martha Graham for Vanity Fair magazine, which cemented her standing as a portraitist, before experimenting with street photography in the 40s.

Imogen was a founder faculty member of what is now the San Francisco Art Institute (SFAI), together with Dorothea Lange and Lisette Model, and continued to work there into old age.

One of her most emotive photographs was inspired by an SFAI assignment of Dorothea’s to photograph an unpeopled environment. The resulting ‘Unmade bed’ (1957), of hairpins in tousled sheets, is a perfect short story in black and white. 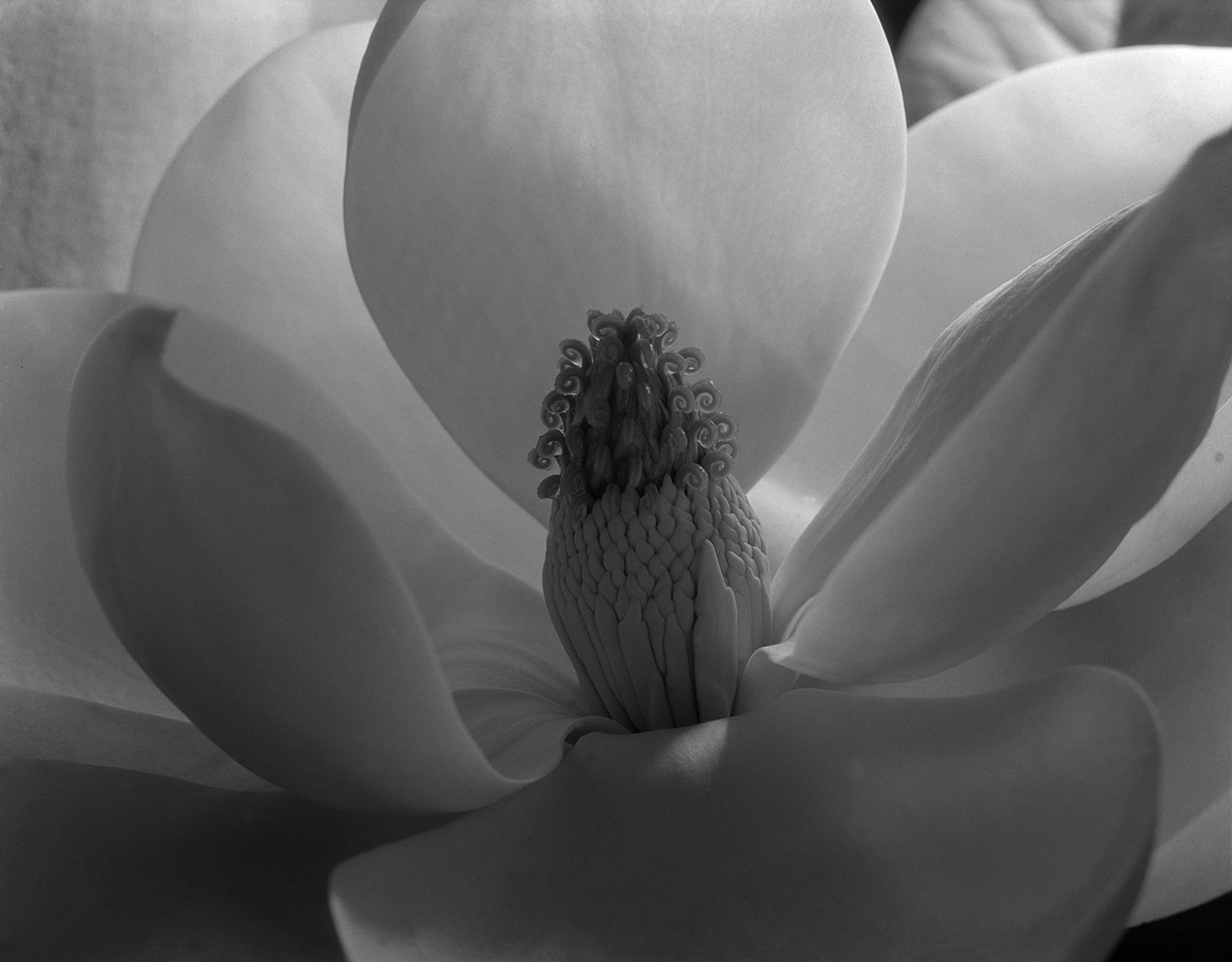 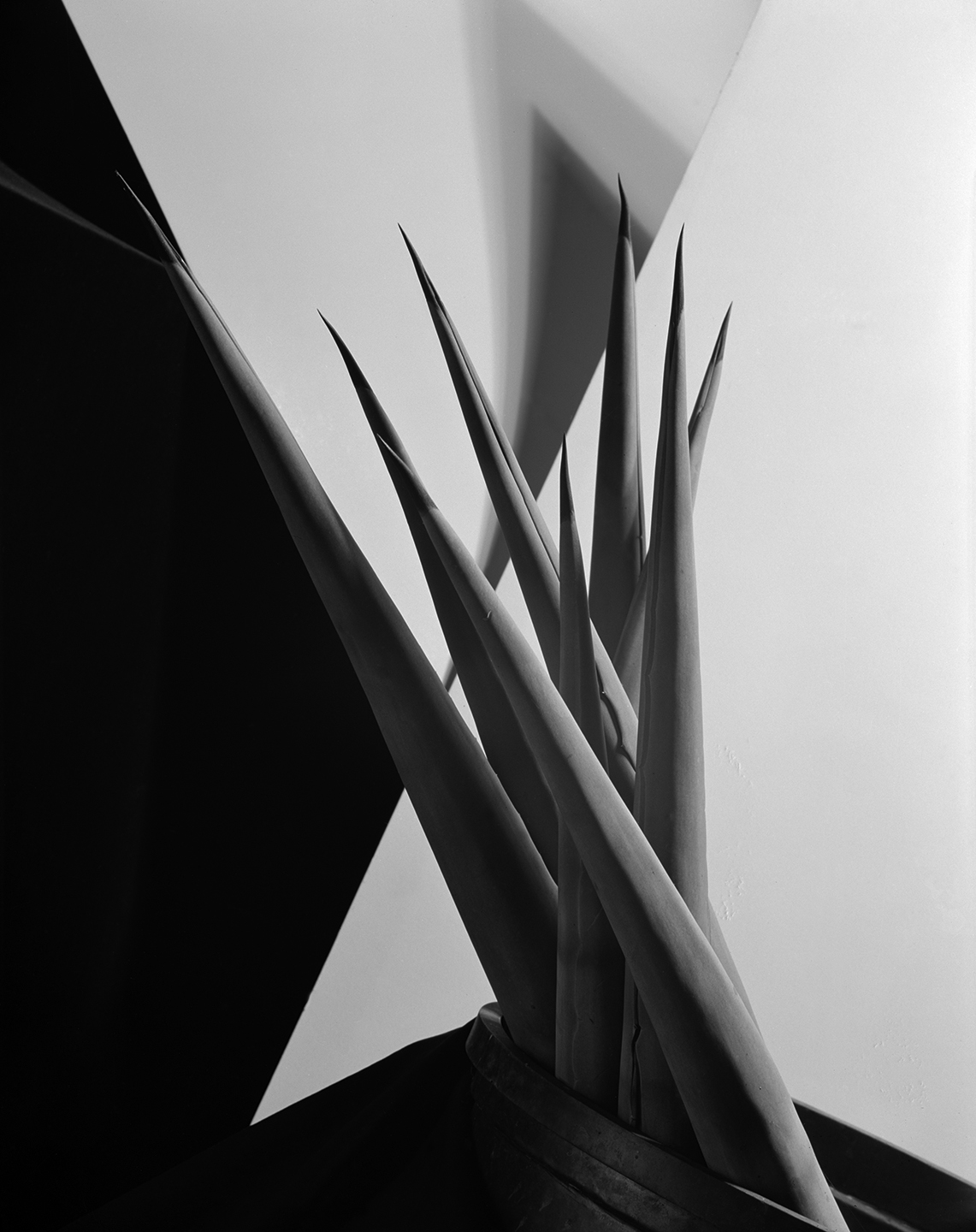