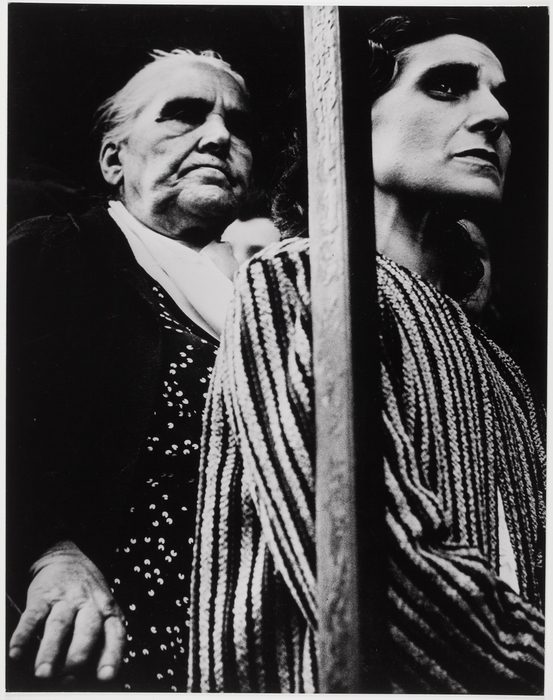 A prolific street photographer, Lisette Model shaped post-War American photography even while under the watchful eye of the FBI.

Born in Vienna, 1901, Lisette Model studied piano and compositional theory before moving to Paris at the age of 23. She continued studying music in the cultural epicentre of Europe after WW1 until 1937 when she married Russian-born painter Evsa Model and retired from music to focus on visual arts.

She began by photographing her sister who taught her how to use a camera, however as tensions grew again in Europe, she pursued a career in photography to financially support herself. In a series photographed on the Promenade des Anglais in Nice, Lisette cultivated her zoomed in, cropped street photography style, picking up details that captured a range of emotions.

In 1938, the couple emigrated to New York City where she continued to photograph strangers, swapping Nice for the Lower East Side. As they began to immerse themselves into the avant garde culture of eccentric New York, Lisette’s work was regularly shown in Harper’s Bazaar, Cue and PM Weekly. On assignment from Harper’s Bazaar, Lisette captured one of her most recognisable works, Coney Island Bather 1939-1941. 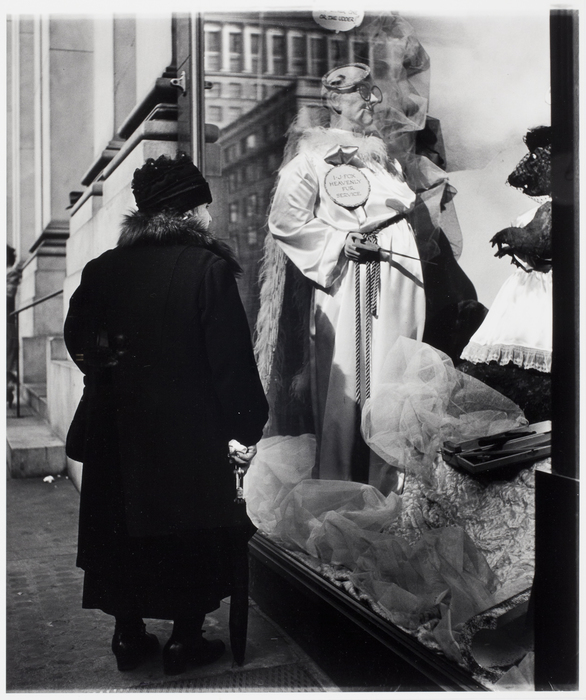 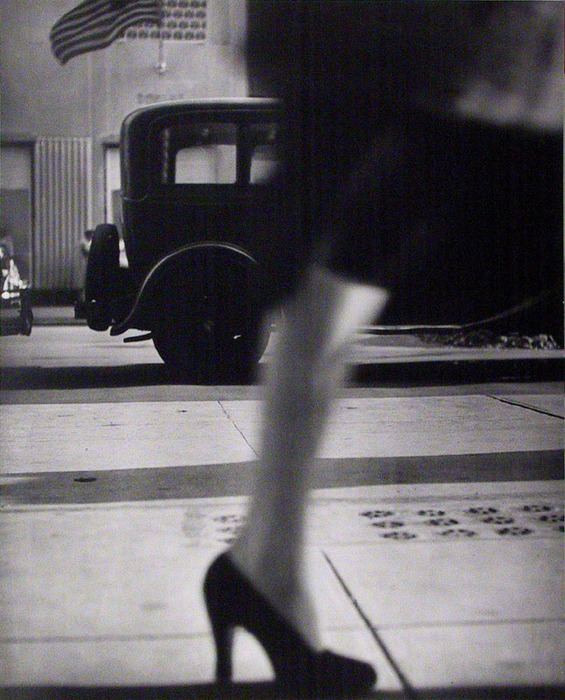 Before the New York Cooperative Photo League’s demise in 1951, Lisette found herself on the FBI watchlist. As many of the members used photography to comment on social issues and wartime culture, the group was considered part of the political left. As Evsa and Lisette were not American born, they were flagged as possible Communists, which led to the Bureau trying to recruit Lisette as an informant.

After being placed on the watchlist, Lisette found it harder to retain work. This led to her natural progression to teach. During her time at the New School for Social Research in New York, 1951-1983 Lisette’s students included Diane Arbus and Sunil Gupta. Teaching up until her death, Lisette Model is often credited with shaping the approach of documentary photography in post-war America.