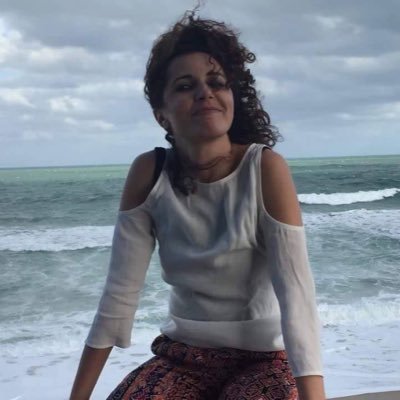 Laura El-Tantawy (b. UK 1980),  spent her childhood split between the US, Saudi Arabia and Egypt. Originally studying journalism and politics, she chose to pursue photography to document her work with full autonomy. Her unique upbringing – which blended the cultures of the East and West – has inspired her award-winning photojournalism to cover social issues and themes of expression, self-identity and transition.

Laura’s first self-published book “In the Shadow of the Pyramids” (2015) was nominated for the Deutsche Borse Photography Foundation Prize and depicts her own childhood memories accompanied with the protestors and eyewitnesses of the Egyptian revolution – symbolising how personal the political movement was, and her search for rekindling a connection to Egypt, her homeland. An image symbolic of the people’s struggle shows an elderly woman grieving for her son, killed by police, longing for political and personal justice. Images are highly personal, abstract and impressionistic instead of solely photojournalistic, which she cites as an “open-ended invitation” for deeper interpretation.

Also linked to her experiences, I Will Die For You (2008-onwards) further portrays the universal scale of human emotion. Connected to the farming profession her grandfather held, the images follow the grieving families of Indian farmers in the aftermath of their suicide and the land left behind, such as “An Immortal River”. The distressing work depicts the ancient connection between man and land and financial struggle amidst the increasingly industrial era. Personal and poetic, her socially informed work captures the intimate moments of the human condition. 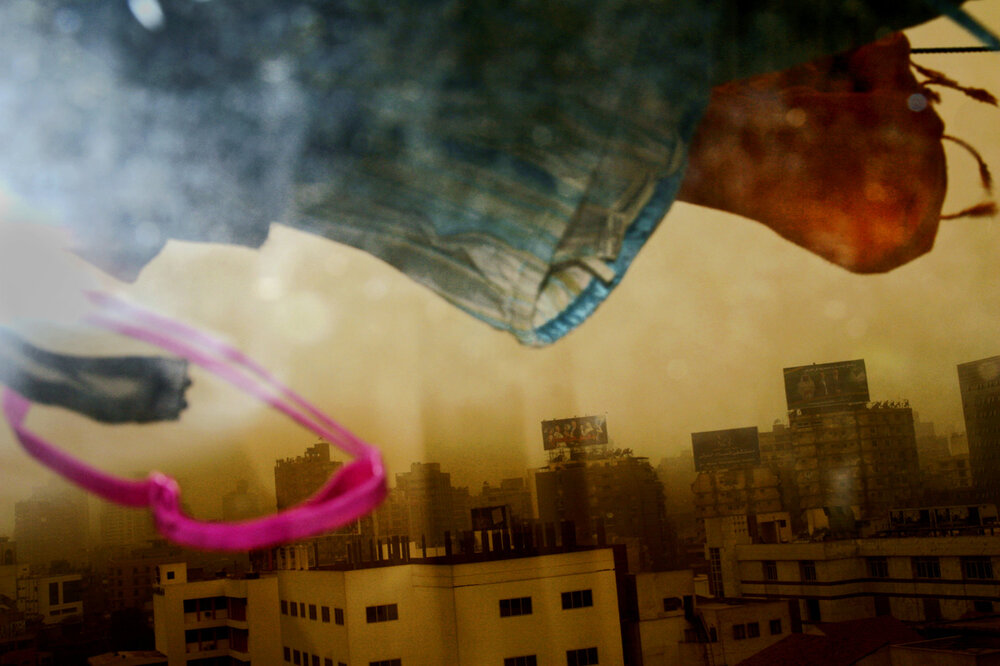 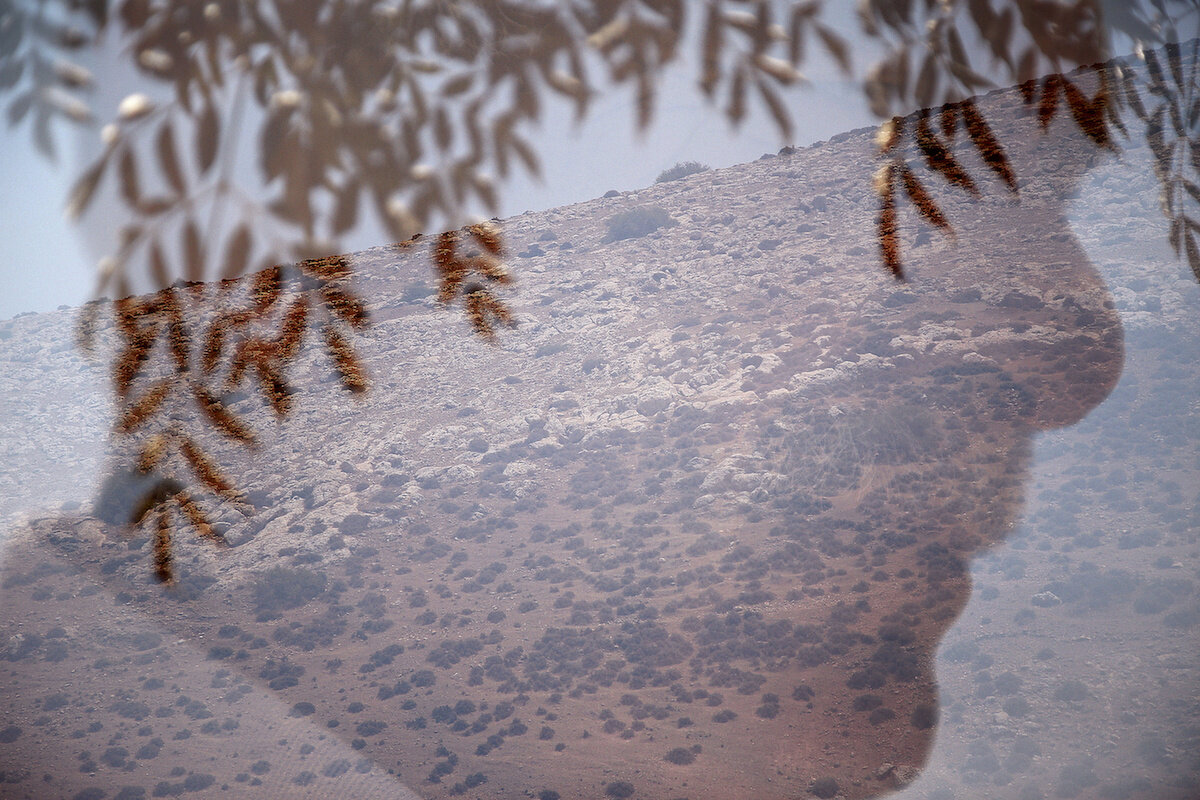 Farmer Mustafa Foqha, 64 from I’ll Die for You (2008 onwards) © Laura El-Tantawy.  Palestinian farmers who lost their land to the Israeli Occupation feel an overwhelming loss of identity. 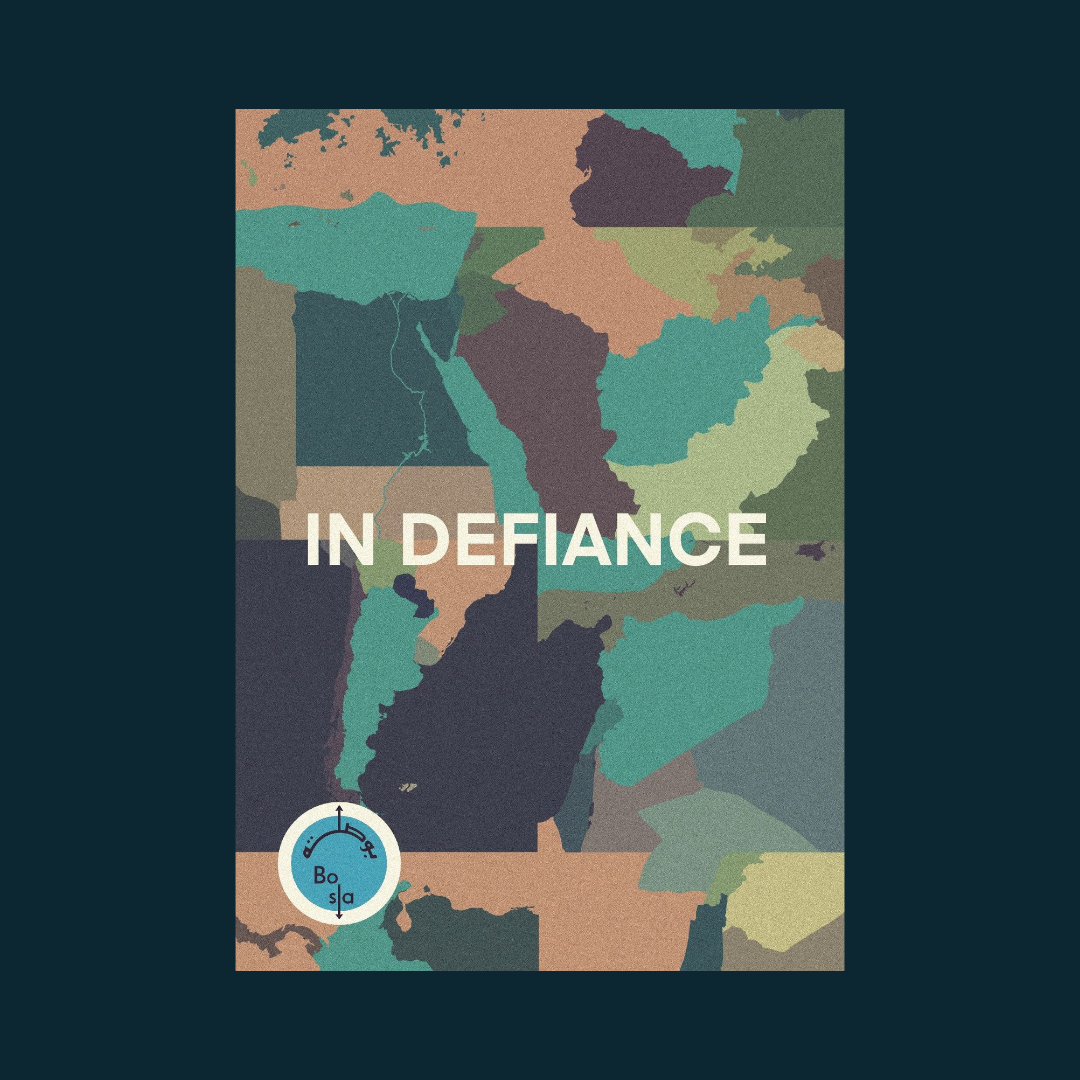 A new art collective for a world in flux

Bosla Art launches their first zine featuring artists who use their work to subvert and confront oppression...

For Contemporary Heroine Laura El-Tantawy, disorder and chaos can represent a means of unlocking a deeper understanding of the self...