Laurie Simmons (b.1949, USA) is an internationally recognized artist. Since the 1970’s, Simmons has staged scenes for her camera with dolls, ventriloquist dummies, mannequins and people, to create images with intensely psychological subtexts. The nonlinear narratives she creates echo memories and dreams. By the early 1980s Simmons was at the forefront of a new generation of artists, predominantly women, whose use of photography began a new dialogue in contemporary art.

In 2018-2019 Simmons’ retrospective Big Camera/Little Camera was presented at The Modern Museum of Art in Fort Worth, Texas and The Museum of Contemporary Art in Chicago.

Simmons lives and works in New York and Cornwall, Connecticut with her husband, the painter Carroll Dunham. 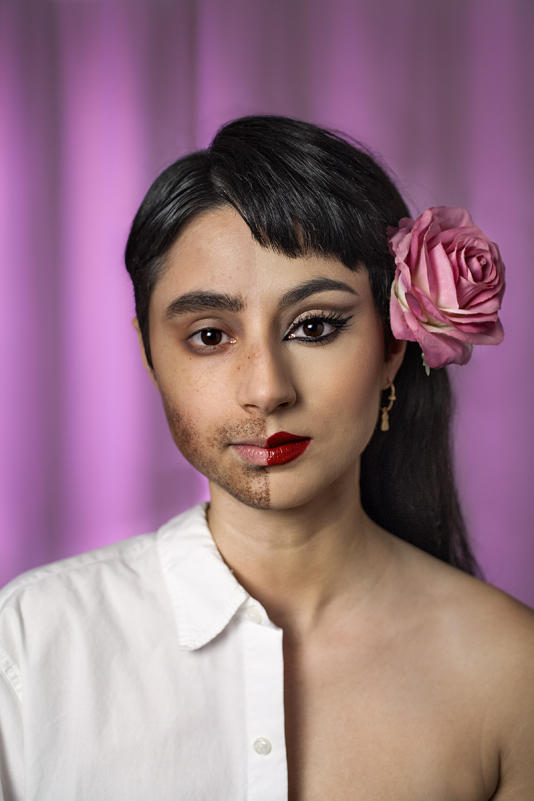 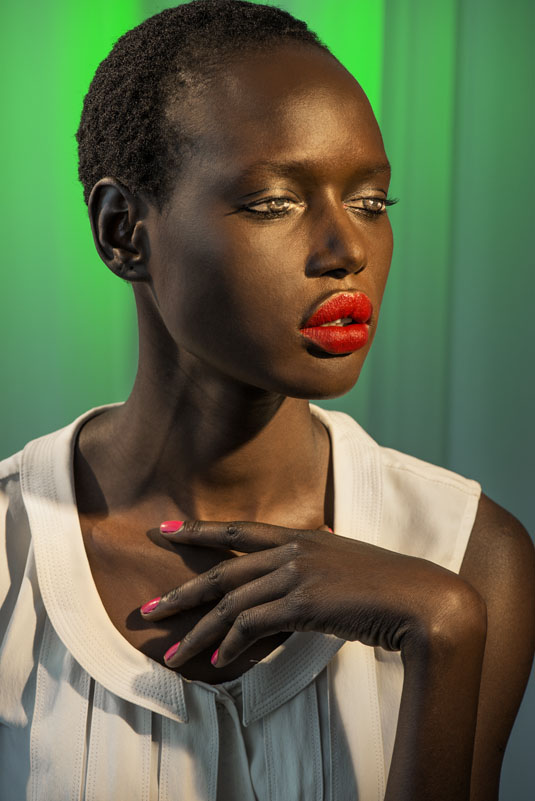 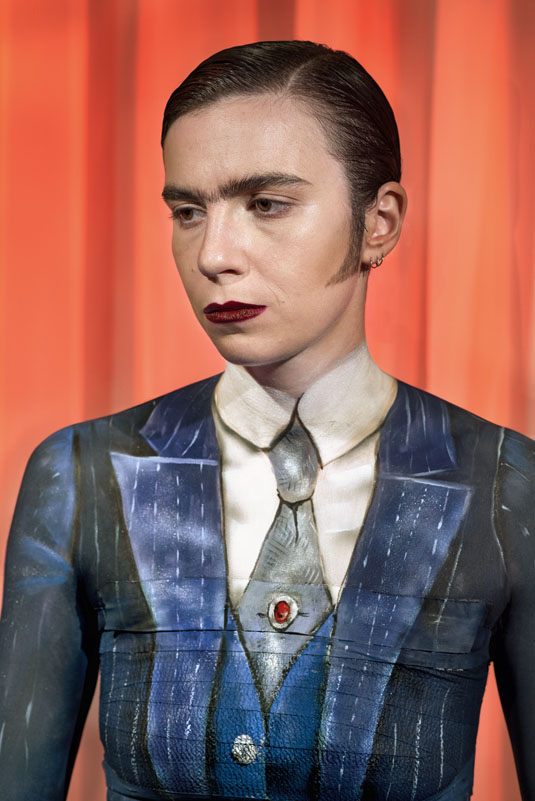 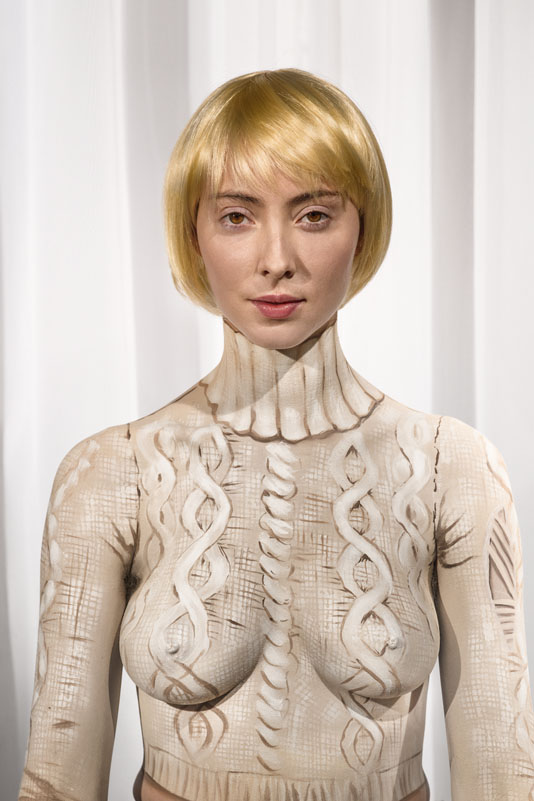