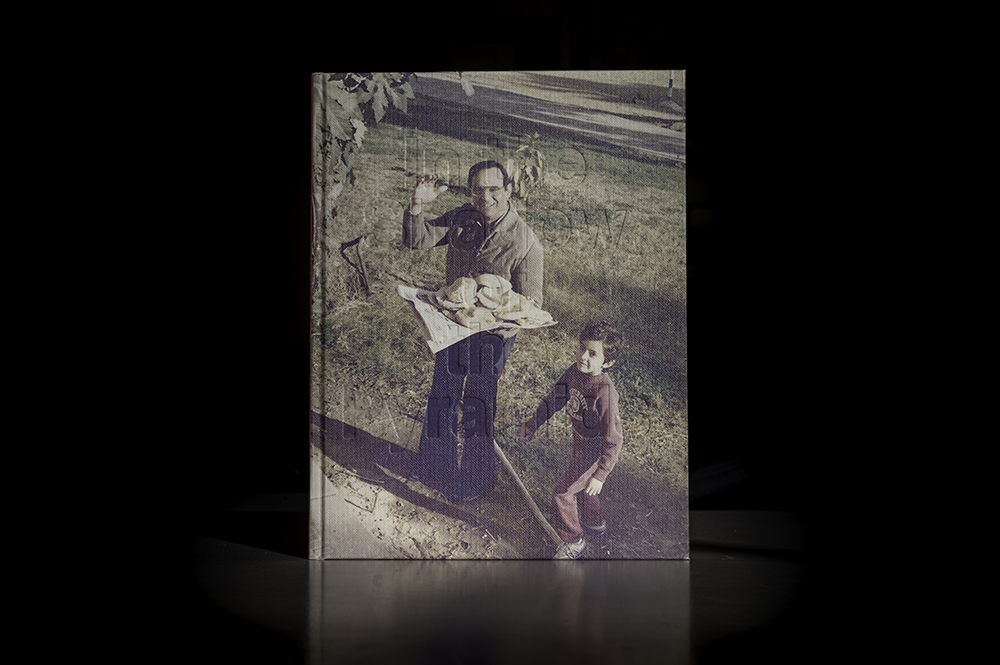 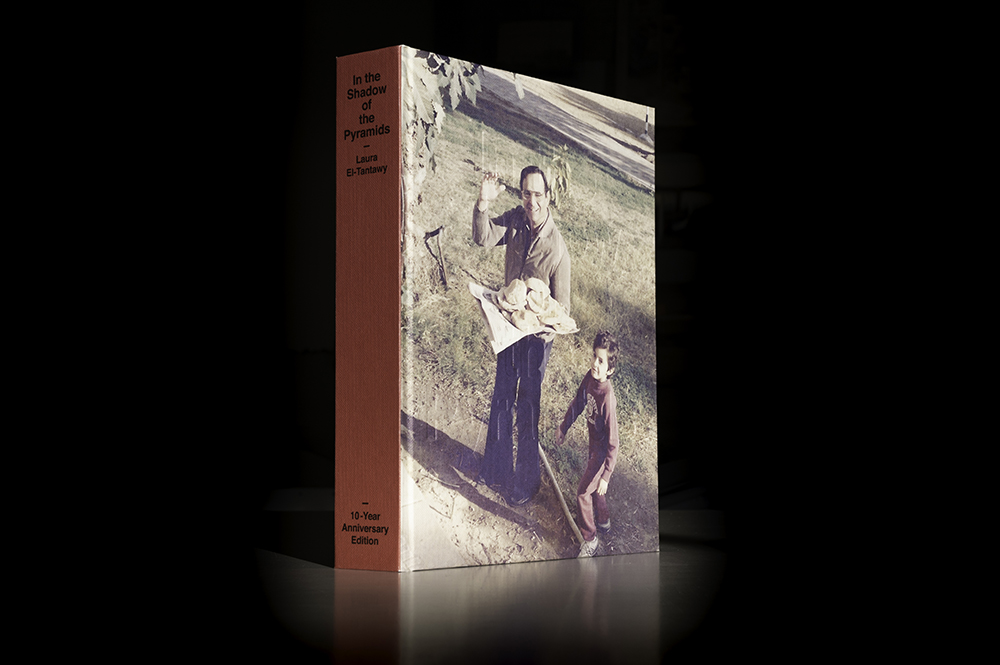 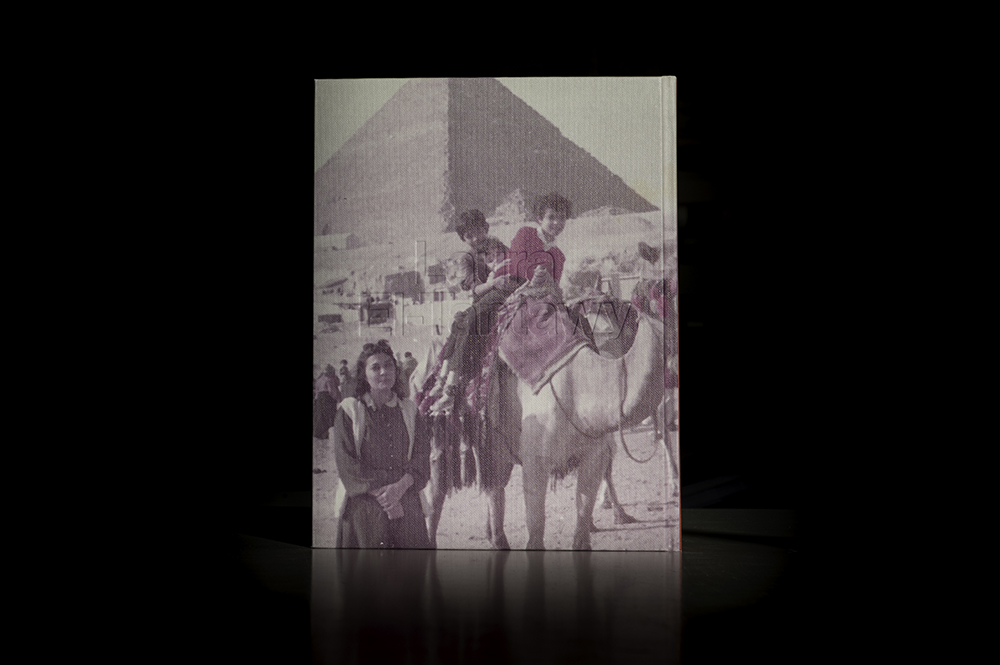 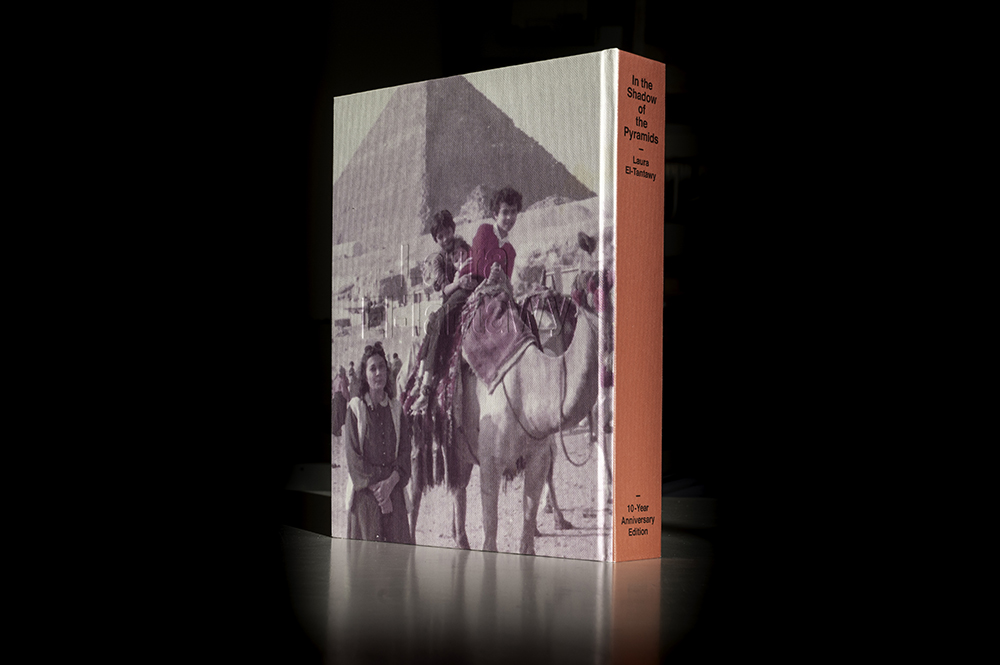 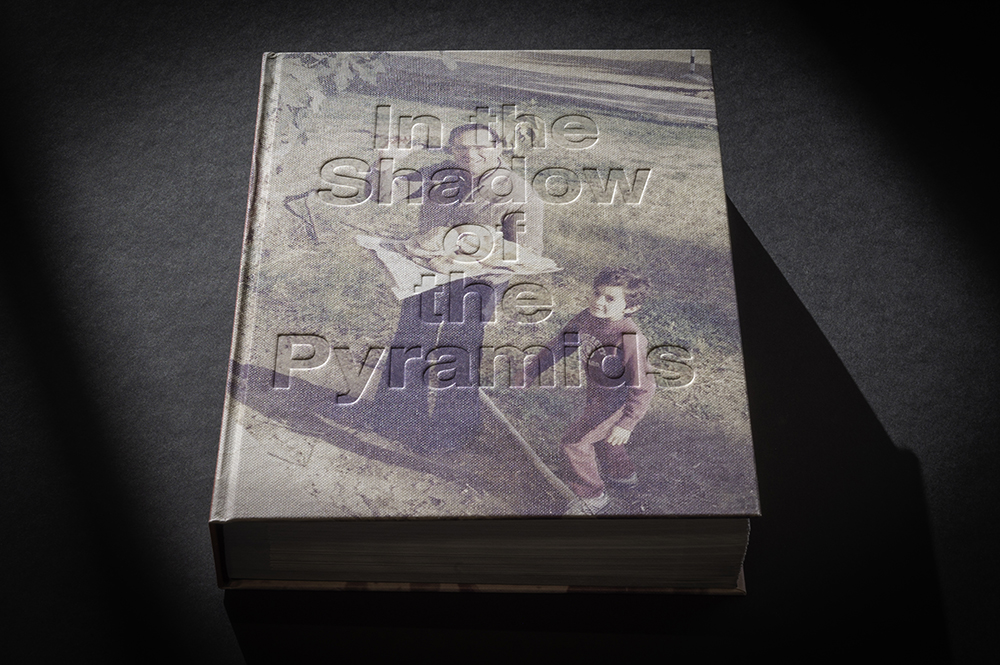 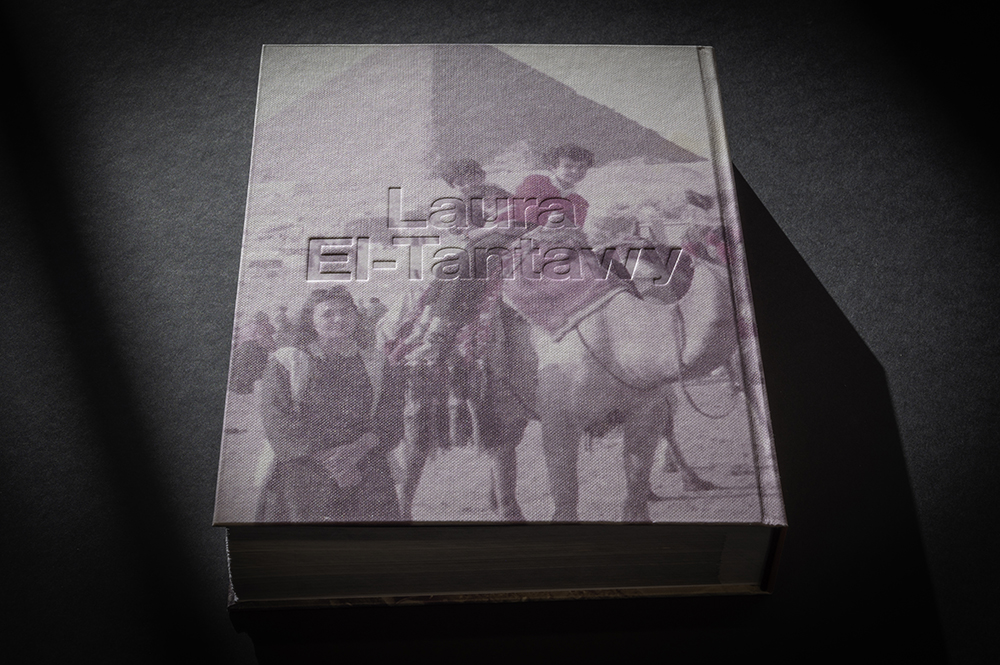 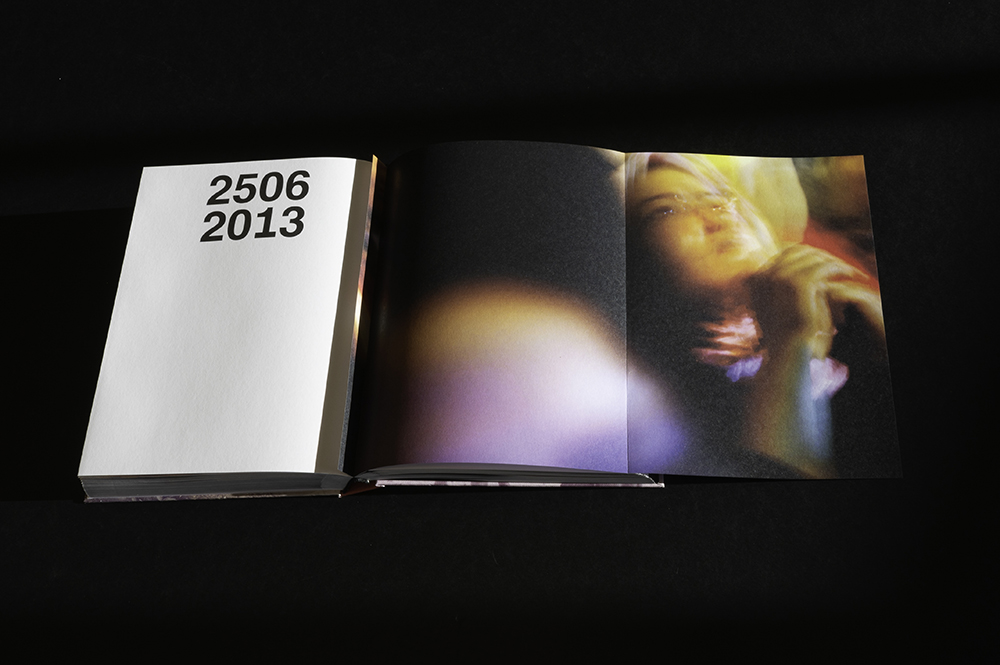 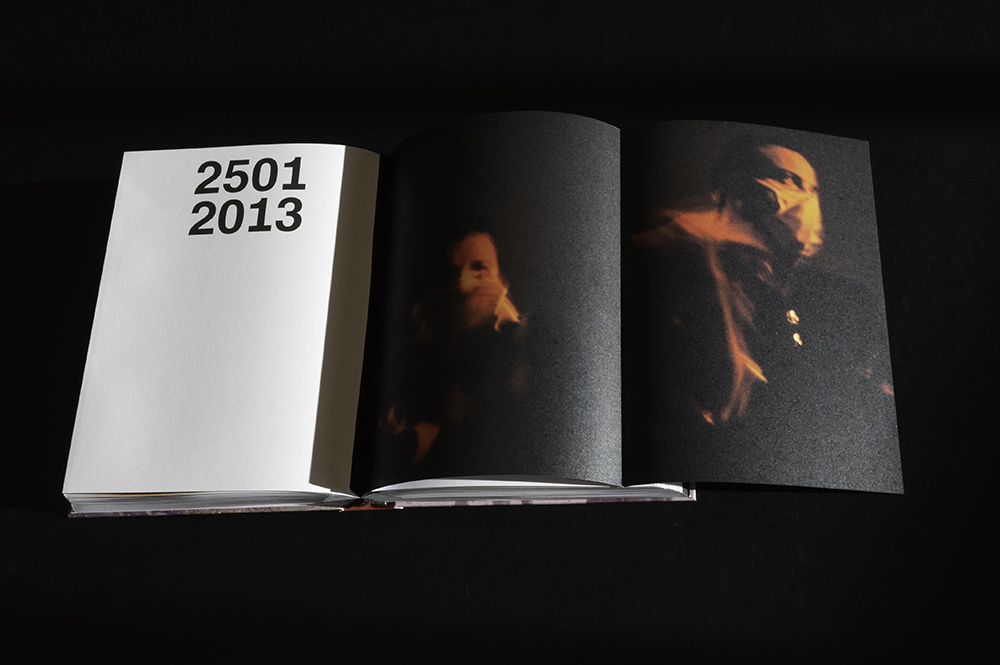 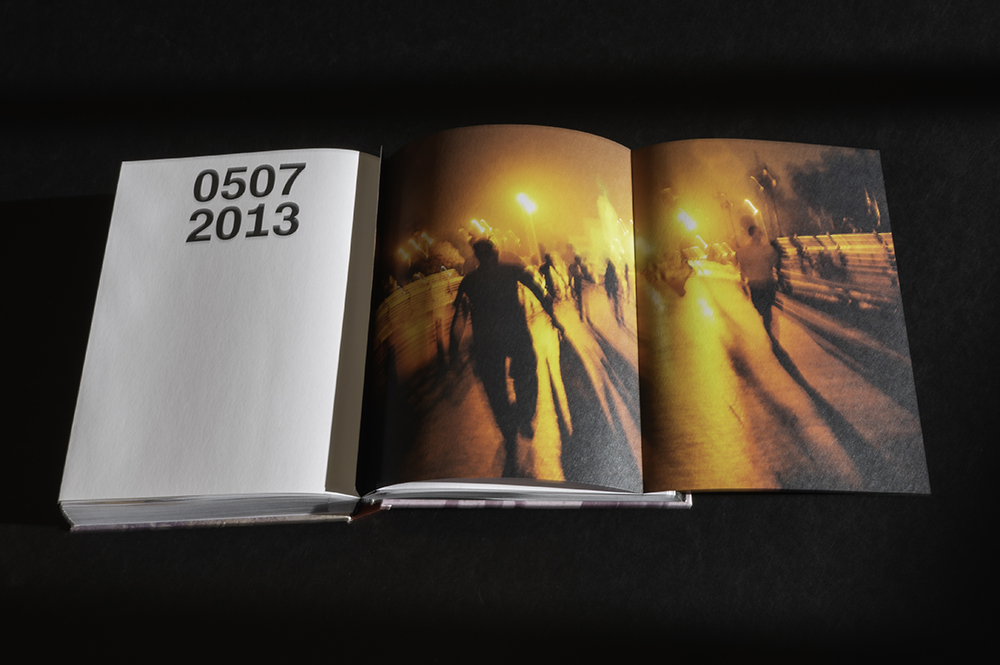 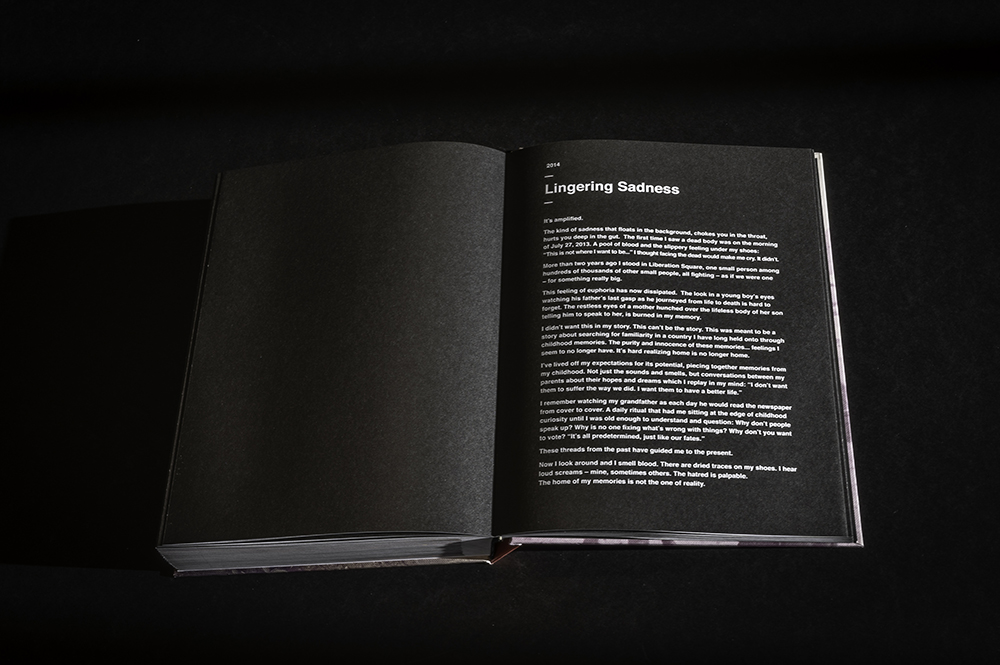 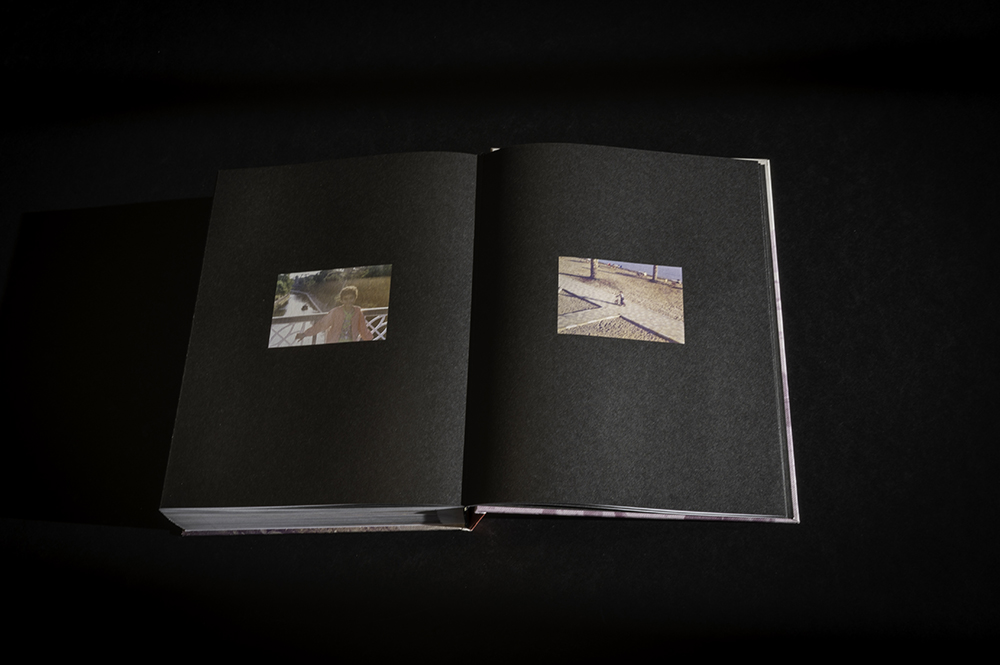 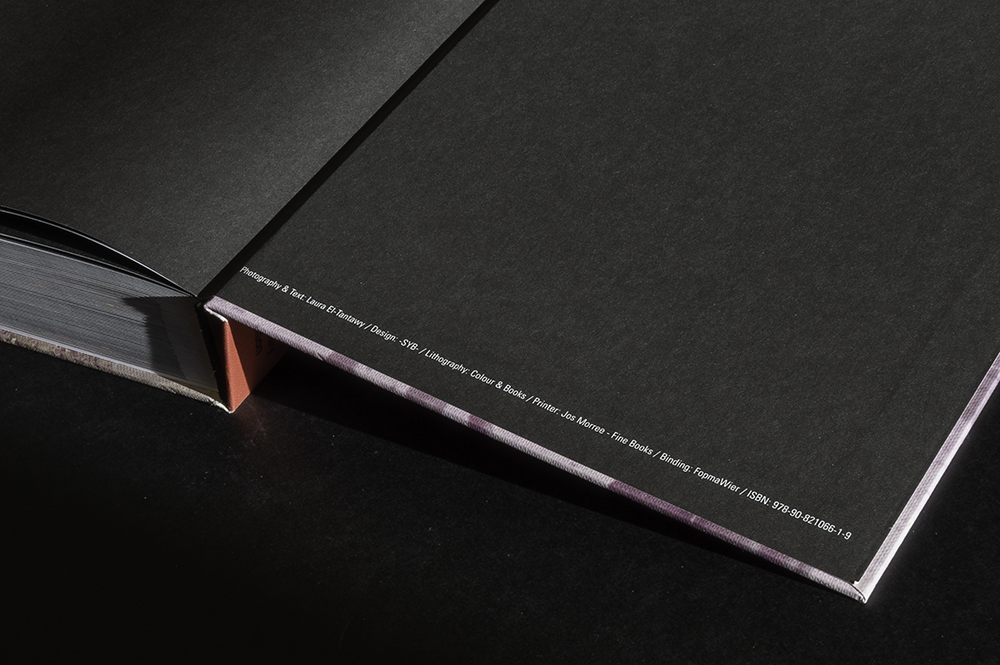 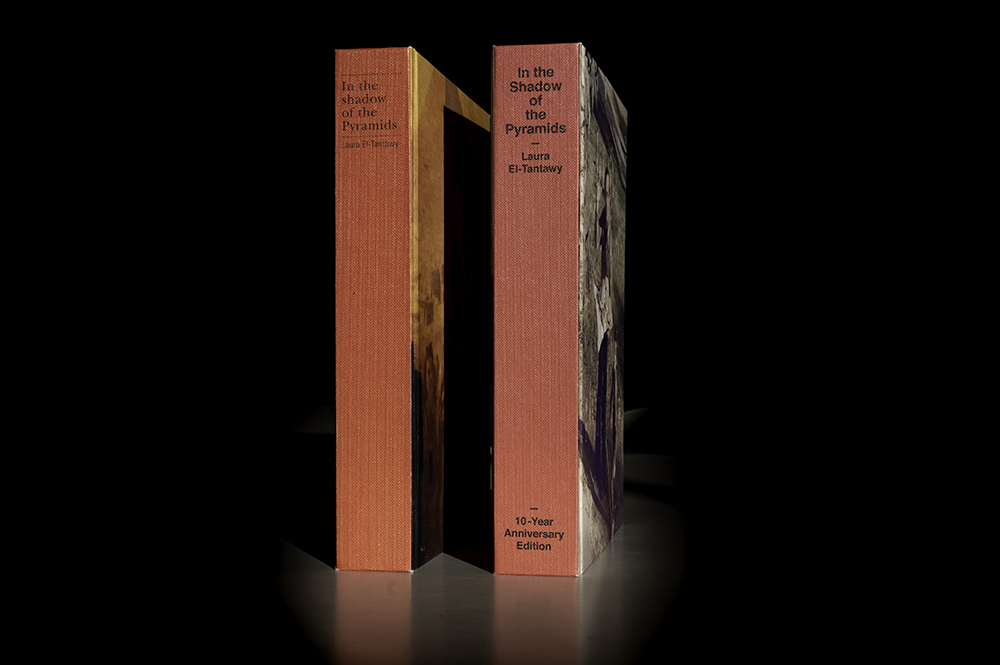 For Contemporary Heroine Laura El-Tantawy, disorder and chaos can represent a means of unlocking a deeper understanding of the self. Raised in Egypt, Saudi Arabia and the United States, and currently based in Cairo and London, Laura’s variegated experiences are conceptually reflected in her wider body of work, which encompasses themes of home, belonging, and memory. However, In the Shadow of the Pyramids represents, perhaps, Laura’s most intimate exploration of these themes. Creating this ground-breaking series in the wake of the Tahir Square protests in her native Egypt, Laura describes how, ‘in the square of liberation, [she] found [herself].’ 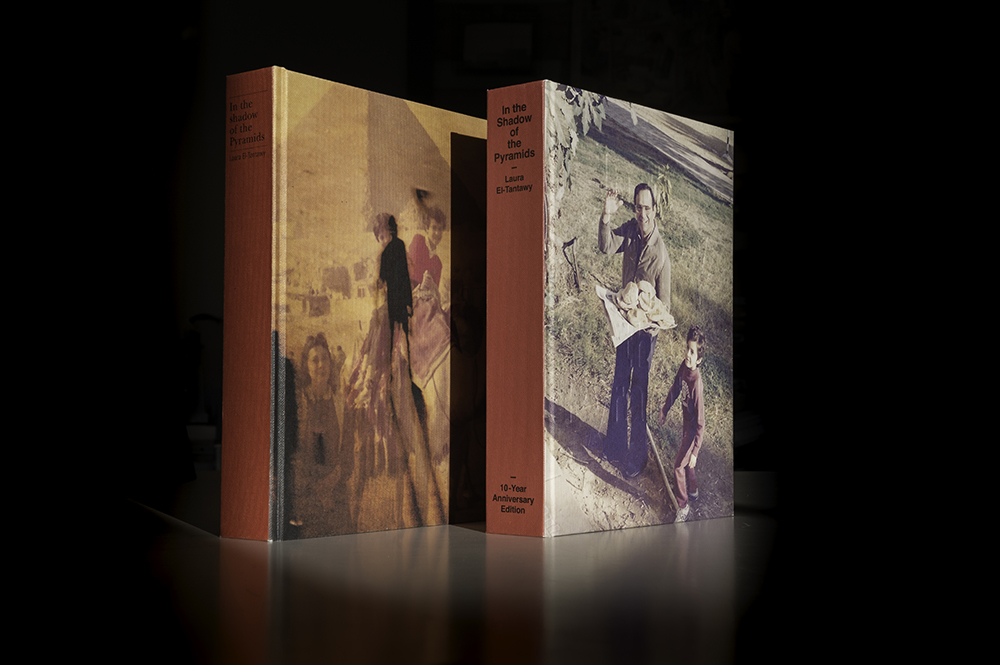 Throughout her oeuvre, Laura has consistently developed many of her projects over a number of years, allowing them to acquire increasingly nuanced resonance. In the Shadow of the Pyramids is no exception; Laura created the original incarnation of the work in 2011 after deciding to return to Cairo from Italy, where she was studying abroad, to witness the protests which eventually formed the focal point of the 2011 Egyptian Revolution. Having been documenting Egypt since the beginning of her career, she felt the events were a vital addition to her growing photographic record. Beyond this, attending the protests was a ‘moment when [Laura’s] past, present and future came together like never before’; her presence there represented a homecoming, a rediscovery of the country she had left behind. Imbued with the emotion and energy of the Tahir Square protests, the photographs and accompanying text – raw fragments of activity – reveal the complexity of these events and their extensive implications.

Recently re-released to mark the 10th anniversary of the protests, In the Shadow of the Pyramids 2.0 rejects omission of these events from Egyptian social consciousness, situating them as essential to understanding the nature of modern Egypt. The new version arranges the images in chronological order, presenting each beneath a date label to emphasise the significance of the protests as historical milestones with contemporary relevance. This numbering system evokes the unexpected correlation between chaos and heightened perspective; forming a detailed chronicle of the protests, the photographs solidify both the reality of these events and their pivotal nature within the formation of Laura’s personal and national identity.

In the Shadow of the Pyramids 2.0