By Gabby Kynoch11th March 2022No Comments 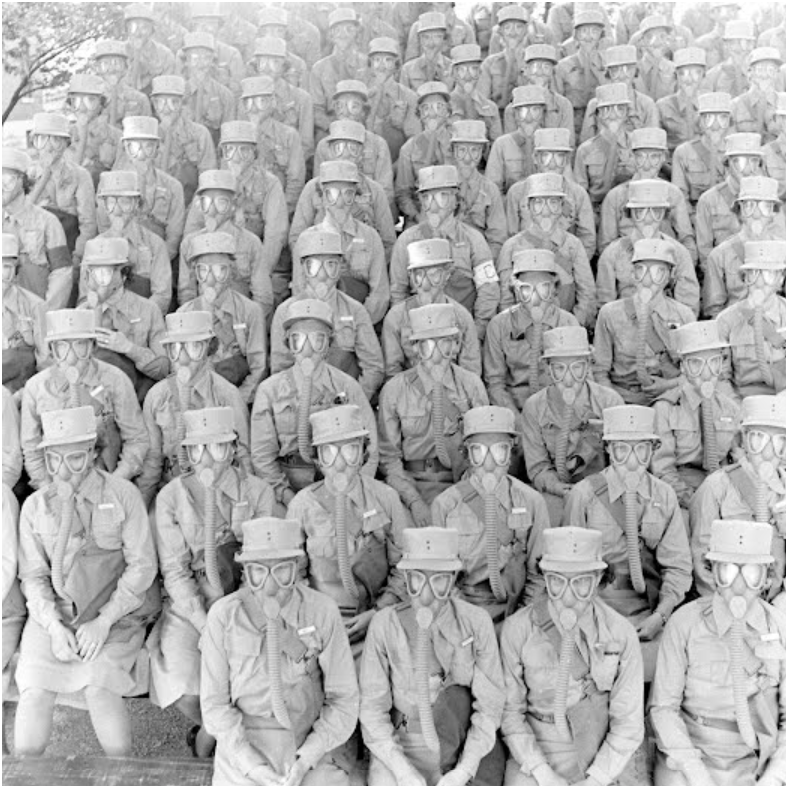 Her famous photograph of the Women’s Army Auxiliary Corps (WAACs) from the 7th September 1942 issue, ‘First Women join the army’, is a good example of her sense of humour, composition and story telling; the style is reminiscent of Lee Miller’s photographs of the home front. 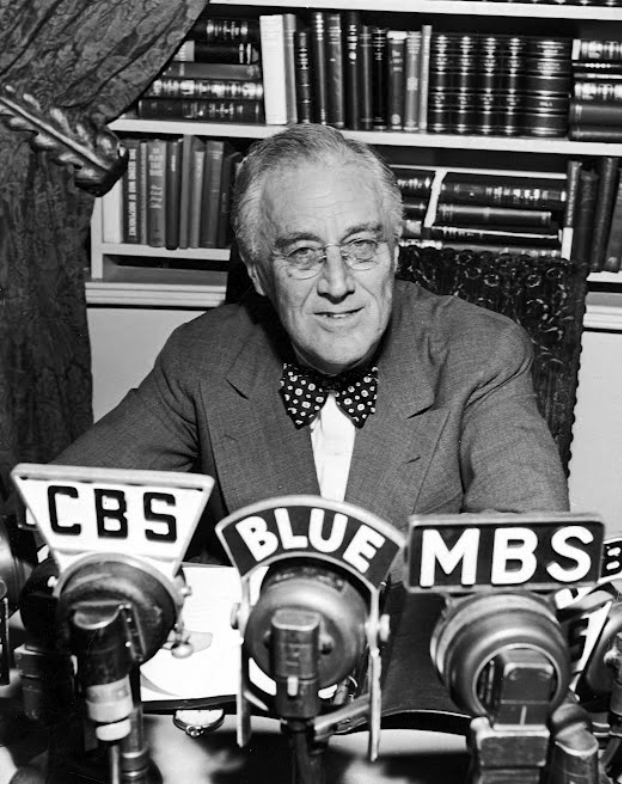 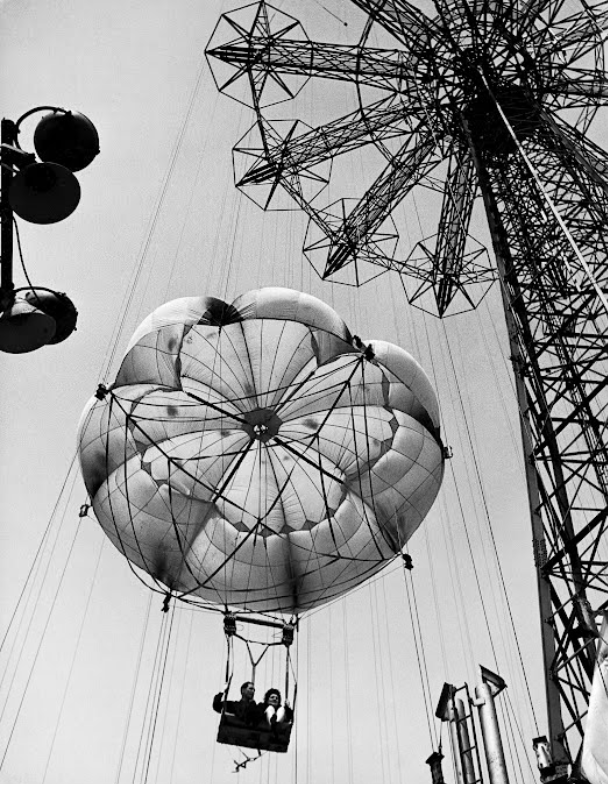 Marie said of her experience:

“Perhaps I’ve mastered the formula over the years. I certainly felt I might have when one of the tougher Capitol newsmen patted me on the back and told me he had finally been convinced after watching me work; I was a gentleman, he said, and as such, had his backing. I consider it a compliment, and a clue as to the proper psychological approach we women must employ.”

She left LIFE in 1946 and stopped contributing in the early 50s.

An exhibition dedicated to the early women LIFE magazine photographers, including Marie, was held at the New York Historical Society in October 2019.