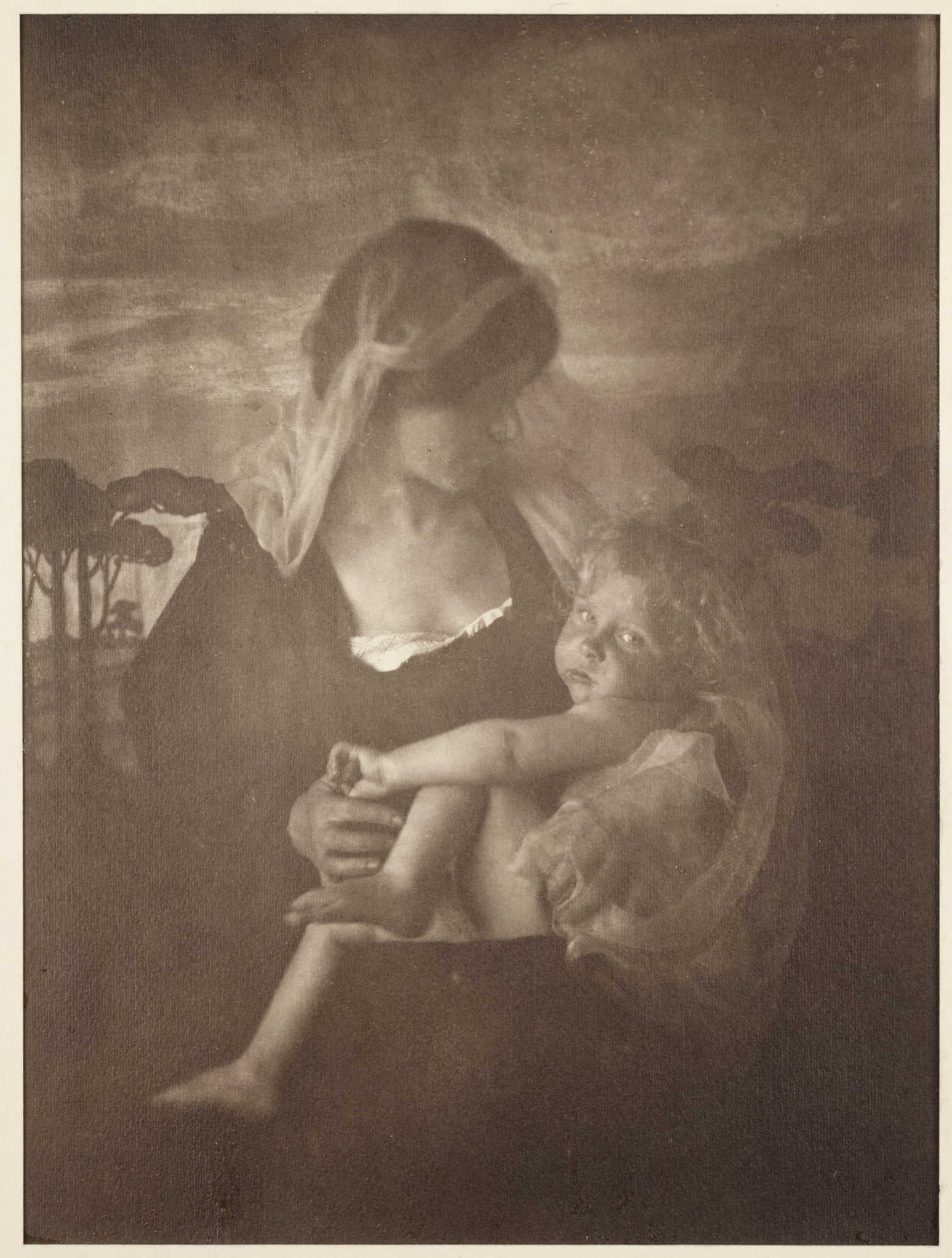 The Awakening, a 1903 carbon print by Emma Barton

Remembered as one of the first pioneering women in photography, Emma Rayson Barton (b. 1872, Birmingham) first became known for her 1899 portraits of the music hall performer Dan Leno.

Working as Mrs G A Barton, her style was influenced by the Pictorialists such as Julia Margaret Cameron, and by the Pre-Raphaelites, whose idealised women subjects she emulated in photographs such as ‘The Soul of the Rose’ (1905).

Her first exhibited work ‘Meditation’ appeared in the RPS Forty-sixth Annual Exhibition, followed by the award-winning ‘The Awakening’ in 1903.

Emma’s self-taught work was very popular and appeared in publications such as The Sketch, Graphic, The Sphere, Country Life, and Illustrated London News.

At the height of her fame she was the most published woman photographer of her time, rivalling her contemporary Christina Broom (1862–1939).

Her portraits also appeared in the anthologies Photograms of the Year, annual reviews of international Pictorial photographic work. Her style eventually fell out of fashion after the war.

Her black and white photograph ‘ The First Communion’, c. 1914,  was awarded a medal from the Royal Photographic Society.

Like another contemporary Olive Edis (1876-1955), Emma experimented with the colour autochrome.

Her lovely 1919 study ‘Old Familiar Flowers’ is in the collection of the National Museum of Science & Media / Science & Society Picture Library.

Unlike Olive, Emma did not document the war or its aftermath except in her photograph ‘The War Widow’, which appeared in the 16th June 1915 edition of The Sketch.

Emma’s work can be found in the collections of the V&A, the National Portrait Gallery, and the British Newspaper Archive/British Library.

A list of her exhibited works can be found in the Catalogue records from the annual exhibitions of the Royal Photographic Society 1870-1915. 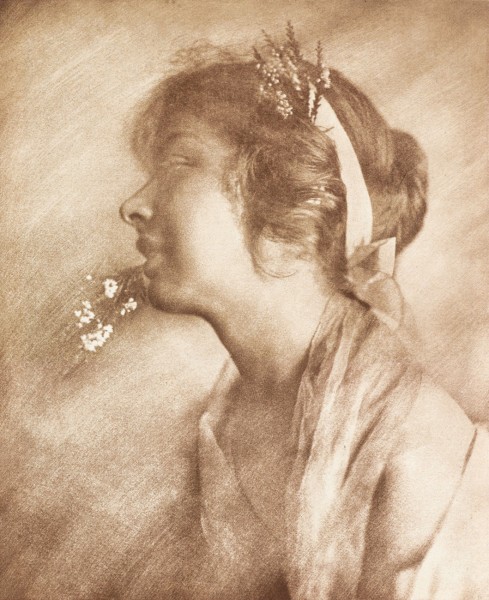