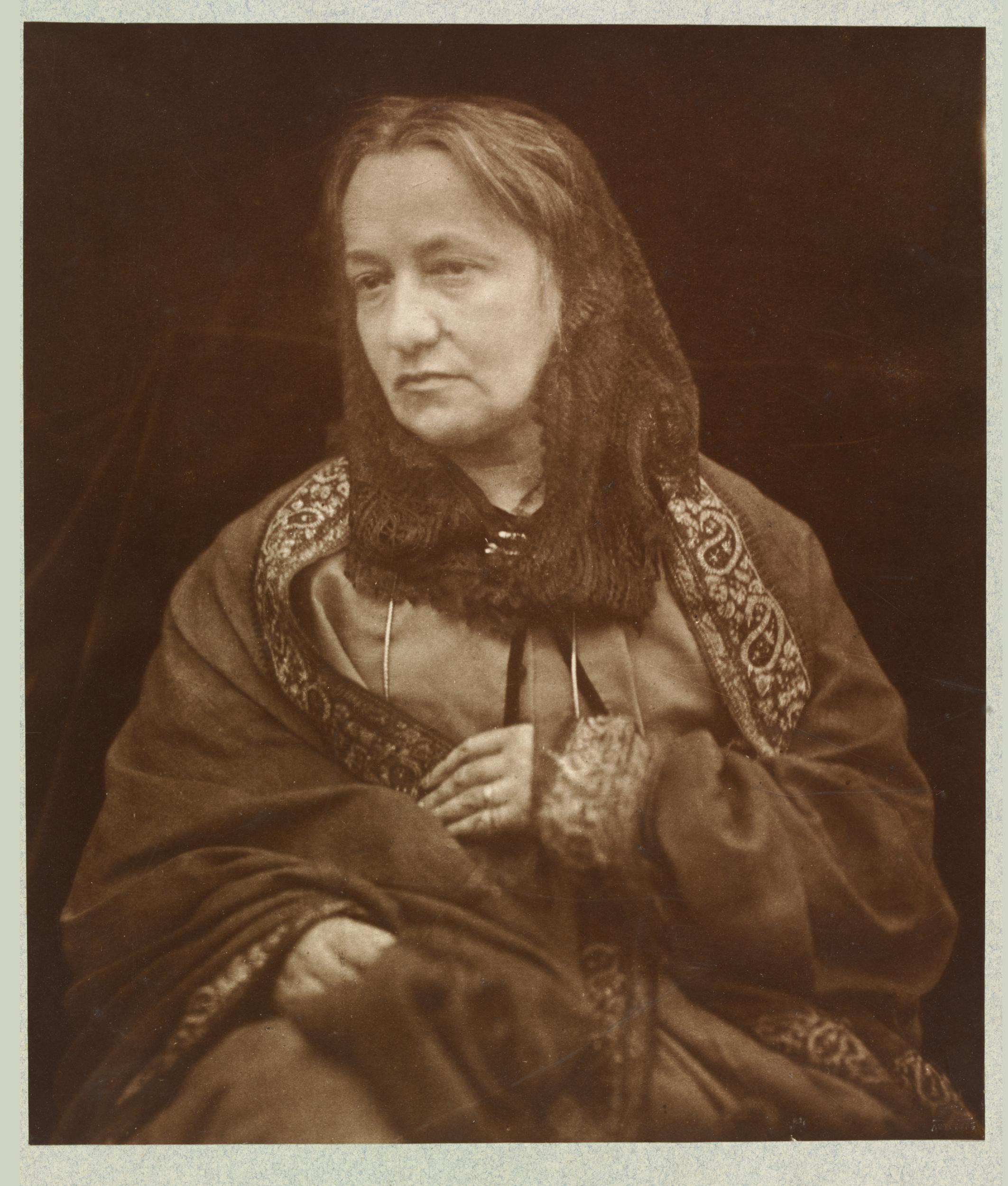 Julia Margaret Cameron is well-known for her dramatic portraits and narrative photographs, which depict scenes from literature and religion. Her distinctive style often featured intense lighting and a blurred focus, with Cameron aiming to capture the internal essence of her subjects rather than technical precision. Her photographs often featured imperfections, such as swirls caused by the developing process or corrections made by scratching photographs, leading many contemporaries to dismiss Cameron as an unskilled amateur. She was, however, a perfectionist and rejected photographs for numerous reasons. She considered her pictures art in an era when photography was rarely considered such and this is evident in her work, with Cameron taking inspiration from traditional artists such as Raphael and Michelangelo in her narrative images.

Cameron took up photography relatively late in life at the age of 48 after being given a camera for Christmas by her daughter -although she had already compiled albums and experimented with printing photographs from negatives before this. Cameron transformed her chicken shed into a studio and her coal house into a dark room, creating what she considered her ‘first success’, a photograph of nine-year-old Annie Philpot, the following January. That year she joined the Photographic Society and started using a larger camera. This allowed her to produce her distinctive close-up portraits, which often featured significant scientific and cultural contemporaries, such as Charles Darwin and Lord Tennyson.

Despite her short career of 12 years Cameron produced over 900 photographs, and achieved landmark successes, such as being offered two rooms in the South Kensington Museum (now the V&A) for a portrait studio, effectively making her the museums first live-in artist. Despite criticism during her lifetime, Cameron’s impact on photography has been great and her influence is apparent in Pictorialism, which remained popular into the early 20th century.

‘The Parting of Sir Lancelot and Queen Guinevere’ from her Idylls of the Kingseries, commissioned by Alfred Tennyson to accompany his poems of the same name © Victoria and Albert Museum, London 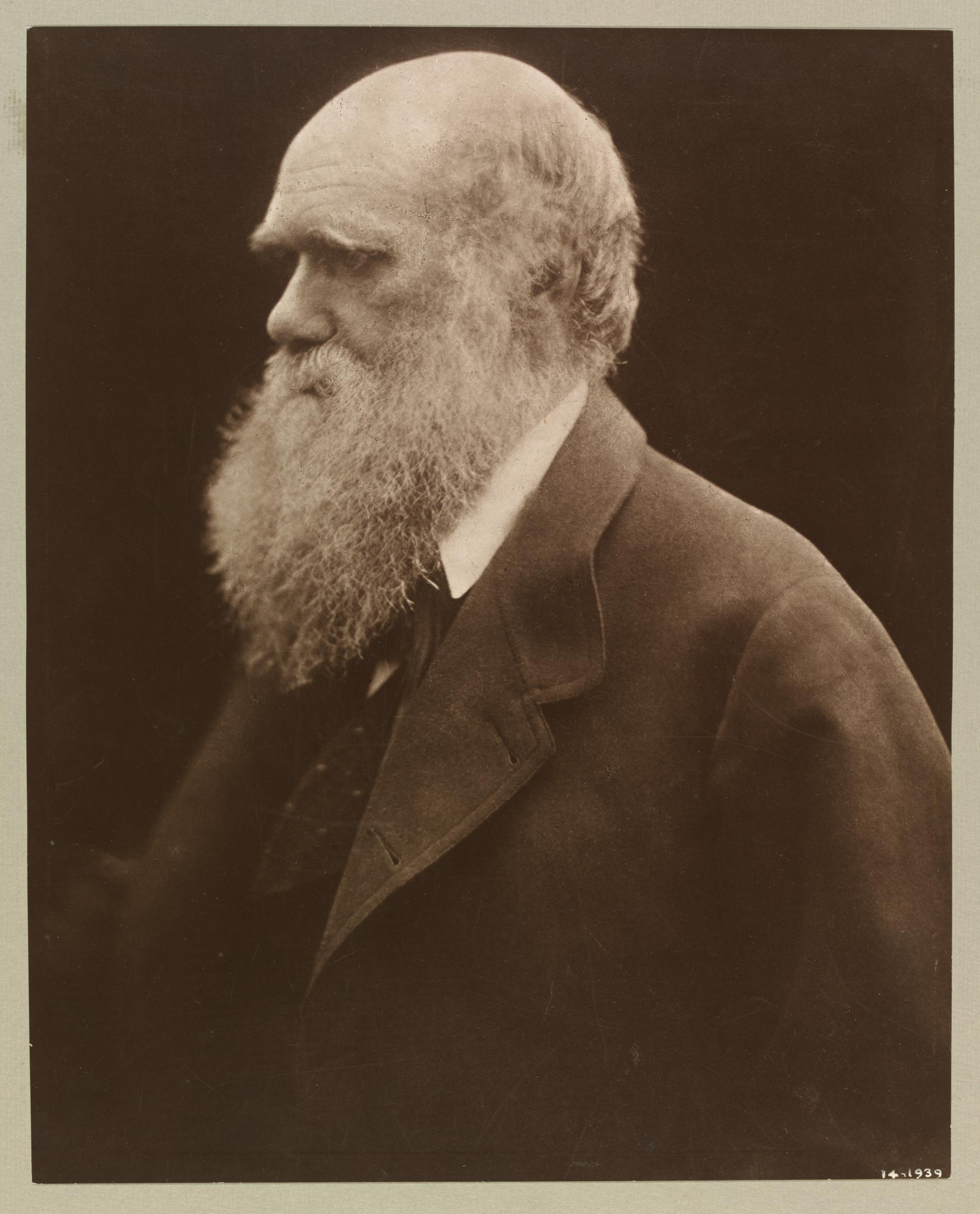 Julia Margaret Cameron. Video on YouTube from the Victoria and Albert Museum, London