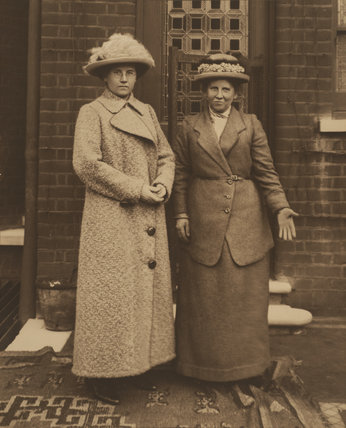 Britain’s pioneering female press photographer, Christina Broom, took up photography only in her 40s, in 1903, after her husband became unable to work. She borrowed a box camera and taught herself to take photographs and print postcards to sell. Her daughter Winifred (Winnie) was her only assistant, helping the diminutive Christina to carry the heavy tripod and camera on location as well as aiding her in the dark room and producing thousands of prints.

Christina soon began to take photographs of soldiers that were stationed nearby, and became official photographer to H.M Household Brigade, 1904-39, selling her work from a small stall outside the gates of the Royal Mews. For thirty years she photographed the teams of the annual Oxford and Cambridge boat race and was afforded the privilege to photograph the King and Queen and the Royal Family at close quarters. A nervous Duke of Windsor captured as paymaster to the Grenadier Guards (1914) (NPG x28398) is a good example of her expressive work, along with the atmospheric portrait of the future king on horseback (NPG x173 Duke of Windsor 1934).

Her photographs regularly appeared in publications including The Tatler, The Sphere, and The Illustrated London.

Some of Christina’s other well-known works are her photographs of the Suffragettes’ protests and demonstrations featuring Charlotte Despard, Emmeline Pethick-Lawrence and The Pankhursts.

Her photographs are a tribute to her courage; fearlessly tackling crowds, military parades and sporting events, she was also a canny businesswoman. She captured the mood of dramatic times, of soldiers going off to war and women fighting for the vote.

A remarkable collection of around 2,500 of her photographs is held in the Museum of London and the National Portrait Gallery. 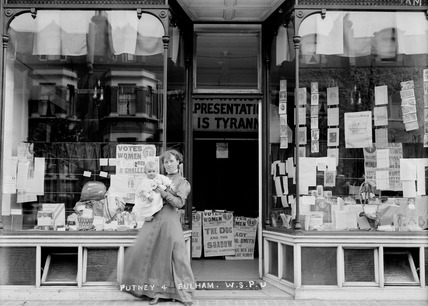 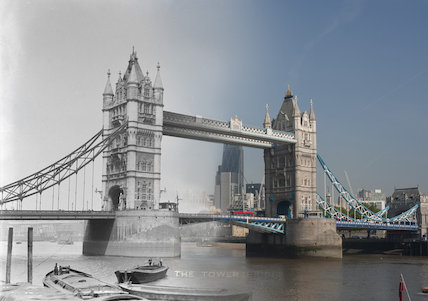