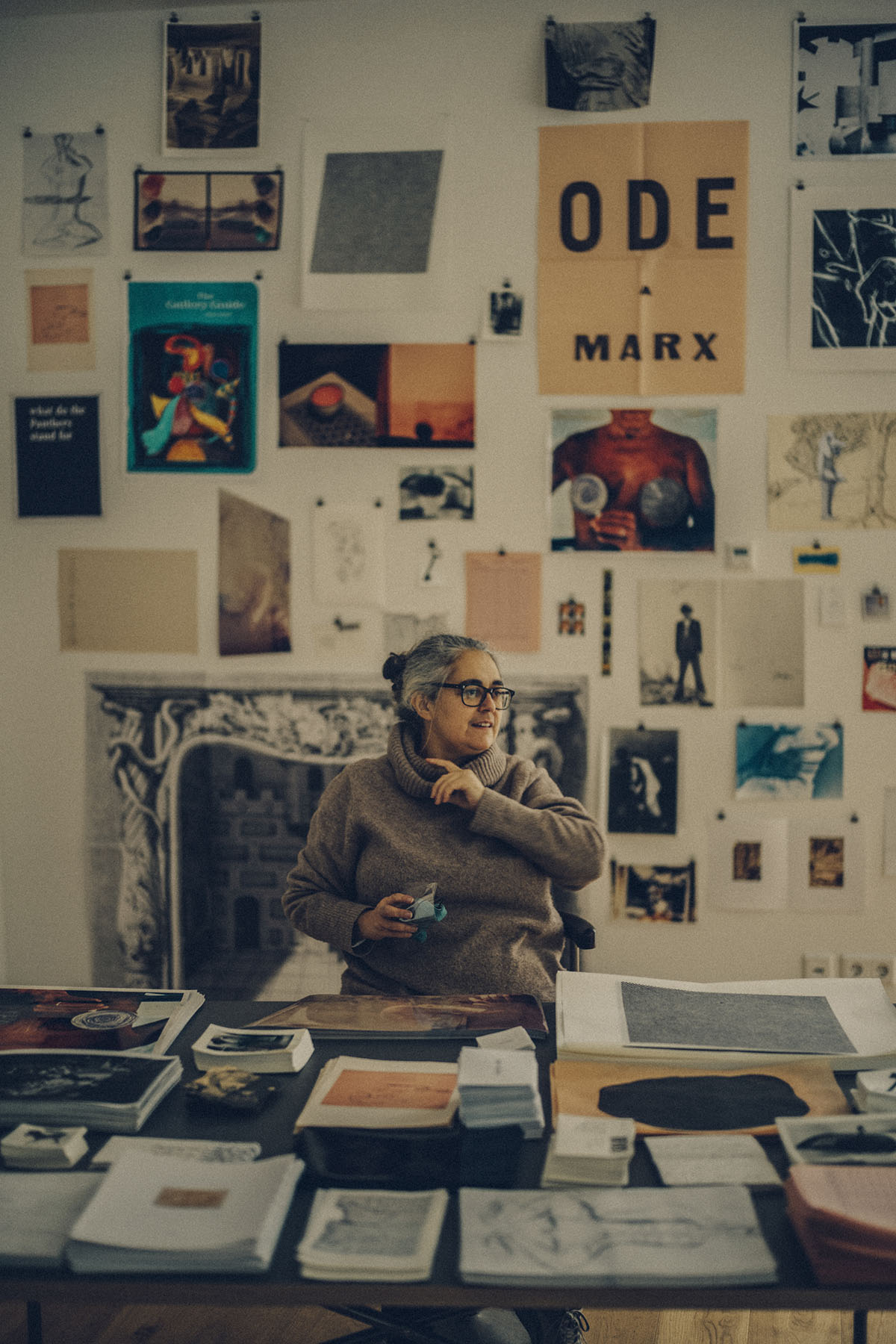 Tacita Dean CBE, RA is a British visual artist who lives and works in Berlin and Los Angeles. She primarily works in film and has undertaken commissions for London’s former Millennium Dome and the Sadler’s Wells Theatre, as well as completing residencies at the Sundance Institute, The Wexner Center For the Arts, Columbus , U.S., and the Deutscher Akademischer Austaschdienst, Berlin. She obtained a master’s degree from the Slade School of Fine Art, was a nominee for the Turner Prize in 1998, won the Hugo Boss Prize in 2006, and was elected to the Royal Academy of Arts in 2008.

If there ever was an artist who has distilled the flickering power of analogue film into the contemporary it would be Tacita Dean. Known for her anachronistic devices and methodology of chance, her work is often a simple gesture to ‘the things themselves’, unfussily capturing moments without fixation or dogma. Photochemical spaces are framed and traversed through over masking, and hand-editing evokes the visceral texture and quiet directivity of the filmic. Affinities with the drawn mark and processes of erasure are rendered in her films and across her practice, forming a dialogue of traces that echo of both absence and otherness, and hold the dignity of recollection in their temporal presence.

Although committed to the anamorphic mechanics of film, her work situates itself in traditions of film and theory while forming new possibilities for dialectical images and their meanings. Considered as a portrait of the medium, FILM 2011, created for the Turbine Hall is an ode to celluloid analogue, a reimagining of spatial and social cinematics and an appeal to the preservation of the medium. Hand-tainted colourful slides of light click and whirr from the understated projector. Cast onto a metal structure of the east wall, the film appears as a series of giant translucent slides, the sprockets running along either side. This is a monolith of film in its rawest and most captivating form. Tacita refers to the potentiality of error inherent to film, the flaws and graininess or grafting and splicing of disparate timeframes, as undesirable in digital mediums and purports the liminal space of traces, error and damage as a dialectical resource of film.

Often upheld as a paragon of medium specificity, her work navigates this sanctimonious debate and forms a space of contest through subtle dispositioning of the principal ideals. Antigone 2018 takes the filmic into a non-cinematic arena where the two screens become a conversation that unhinges the theatricality and absorption of moving image, while bracing ideas of blindness in nature and the potency of place. His Picture in Little 2017 shows portraits of three Macbeth actors candidly sitting, grafted into the same frame and appearing more themselves in this reduced and guileless photochemical space. Tacita challenges not only formal uses of medium, but archetypes of portraiture and landscape reoccur in new formats through her reframing of subjects and materials.

Through the explorations of Tacita’s work, propensities of film and the camera are perceived not as a technology but a medium. Through the eye of a camera, anthropological praxises are viewed and phenomenology is held to and challenged. The clarity and limitations of analogue are expertly crafted and the life of film is aptly confirmed.

Tacita was nominated for the Turner Prize in 1998, won the Hugo Boss Prize in 2006, and was elected to the Royal Academy of Arts in 2008. 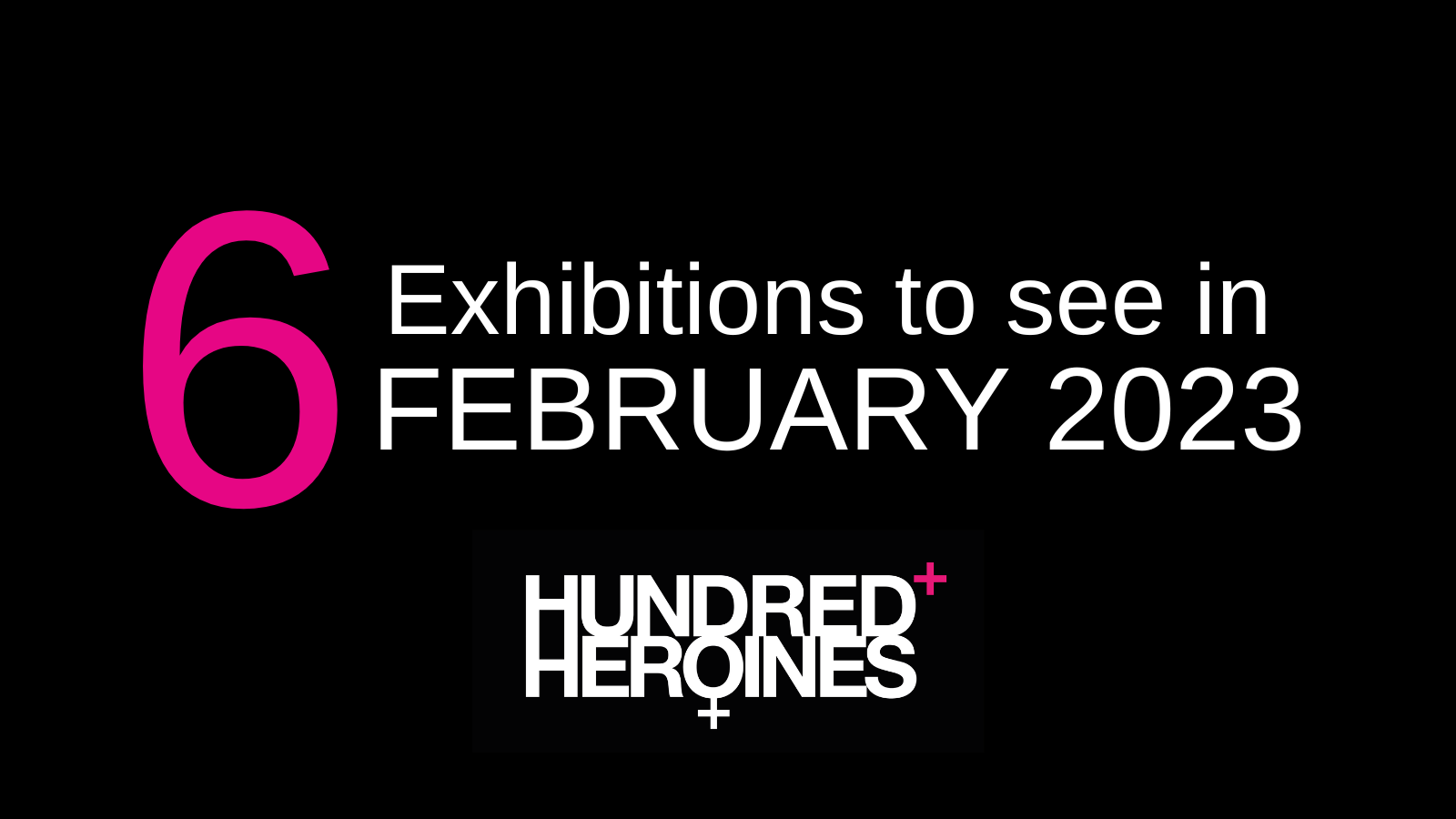 A round-up of six brilliant exhibitions to keep an eye on during February 2023, featuring work by leading women in photography.... 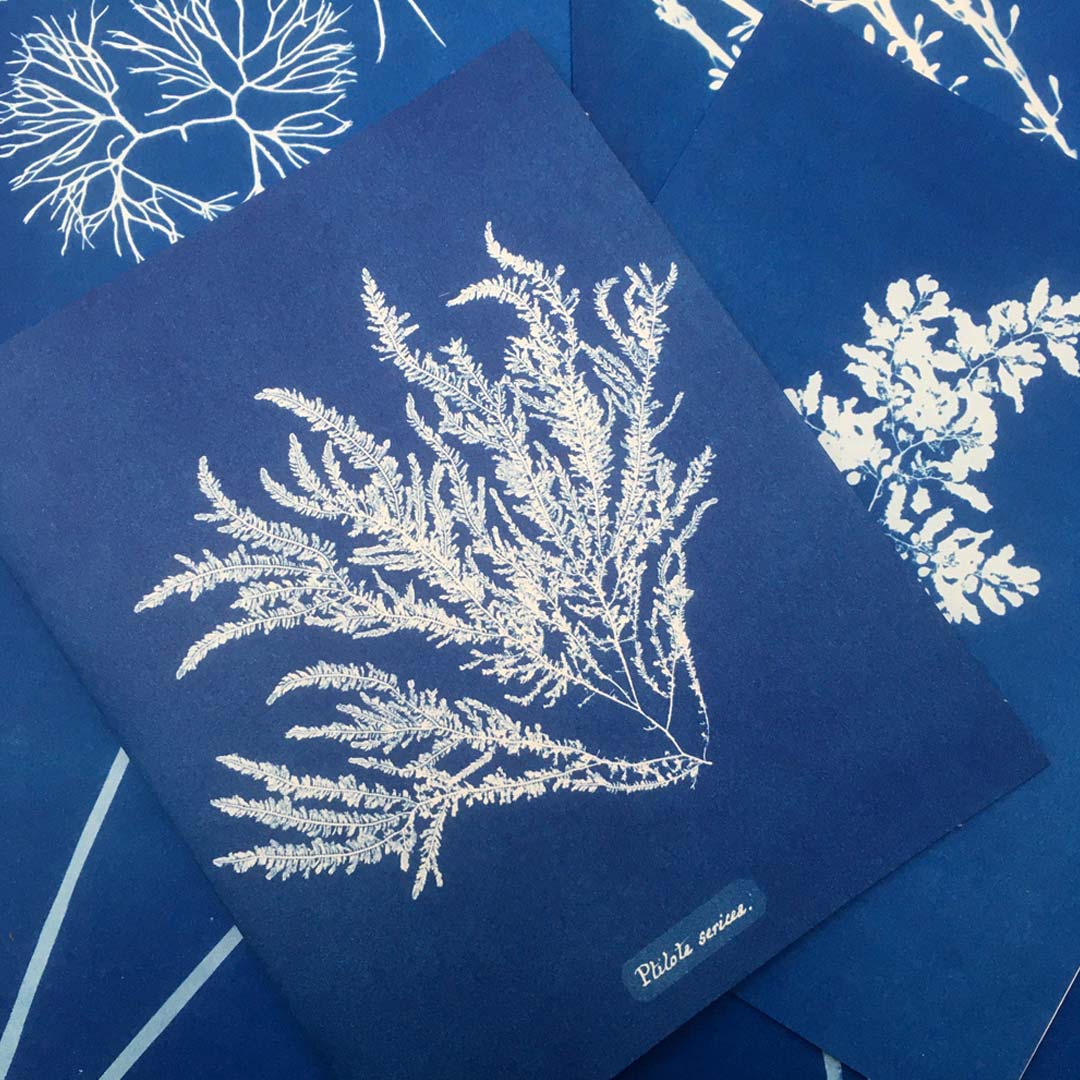 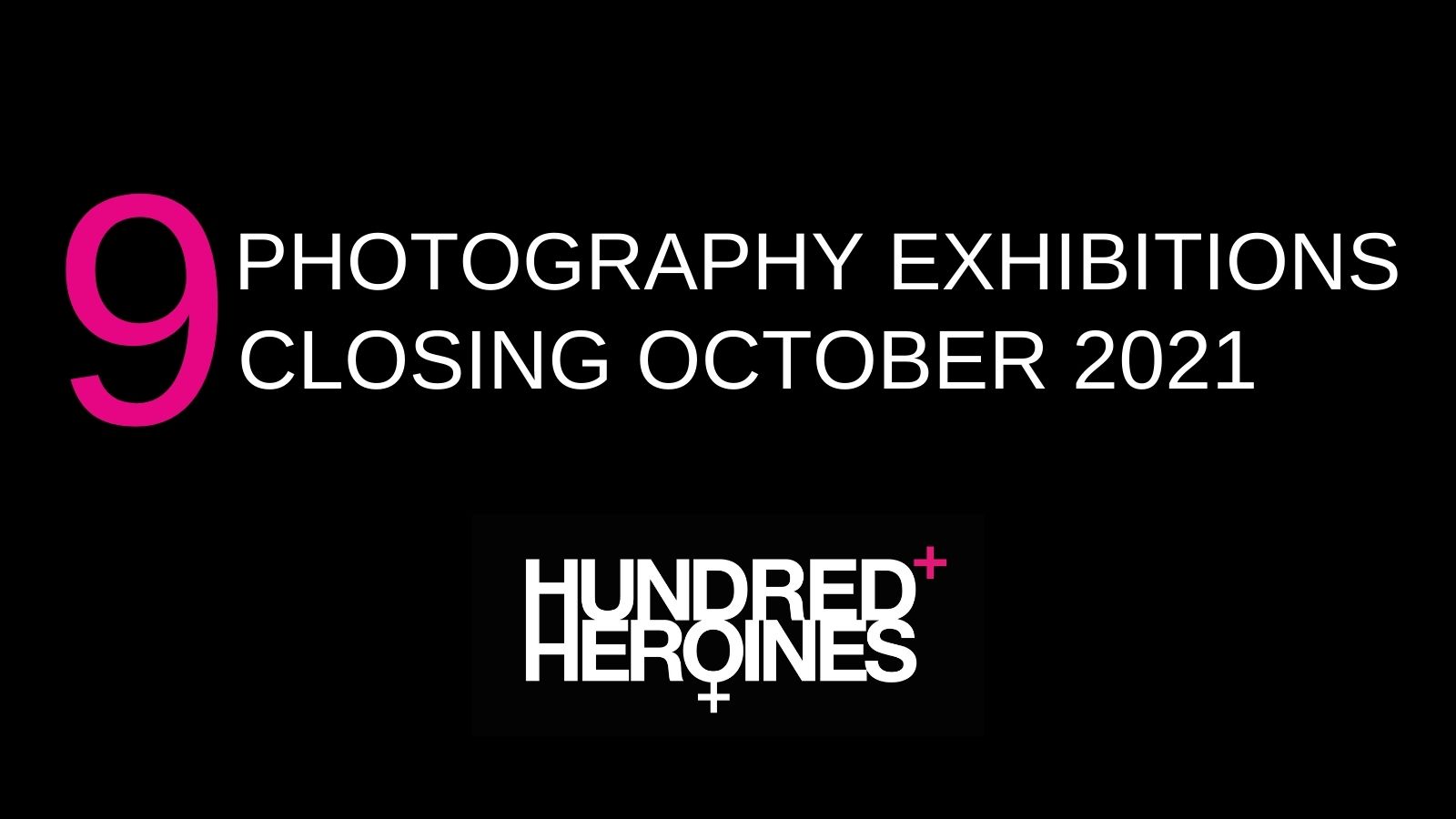 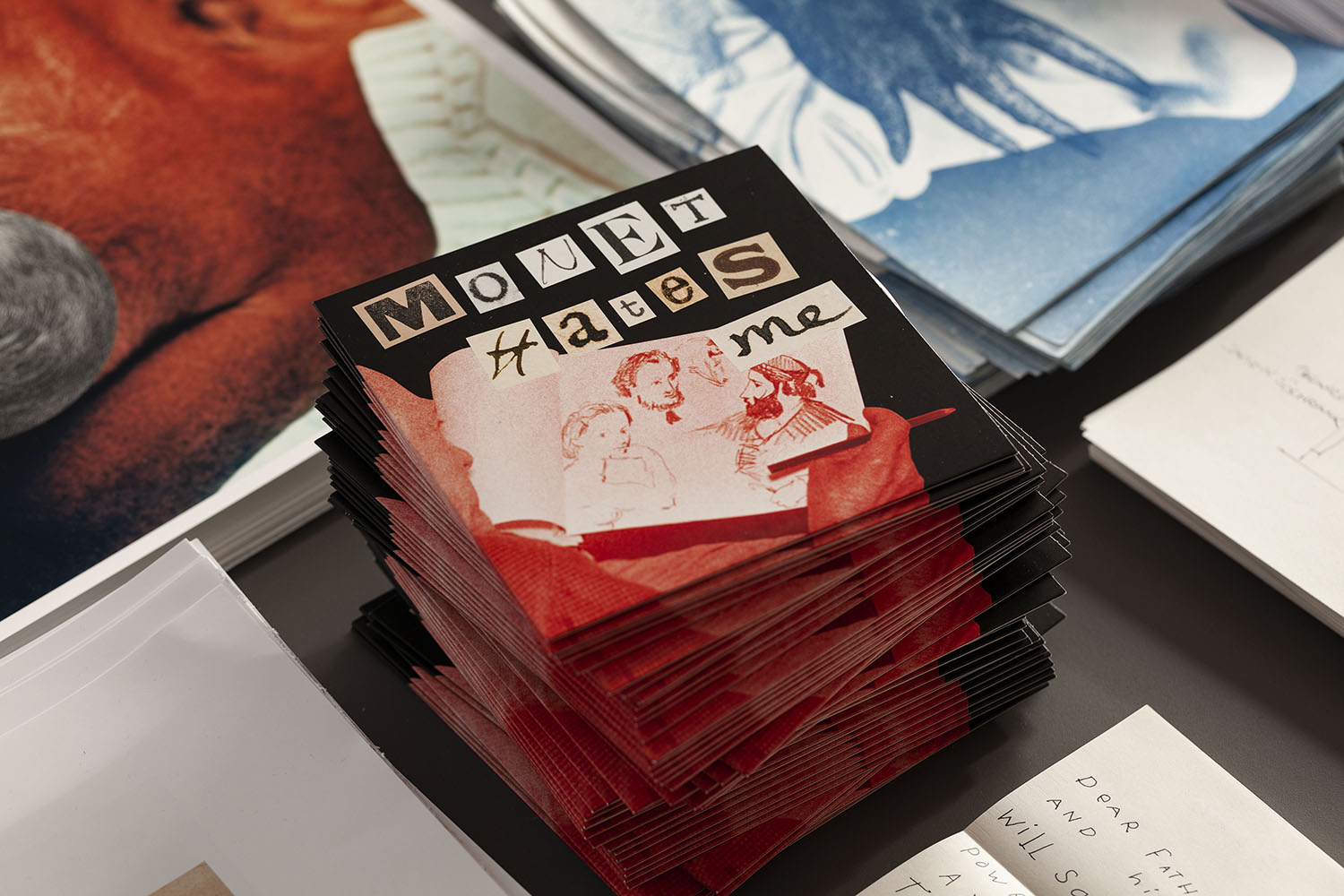 Tacita Dean creates innovative ‘Exhibition in a Box’ in Paris

Monet Hates Me is sparked from a random note from one of history's great artists inspires one of today's leading visual artists. The boxes are available to see from 1st Sept to 9 October... 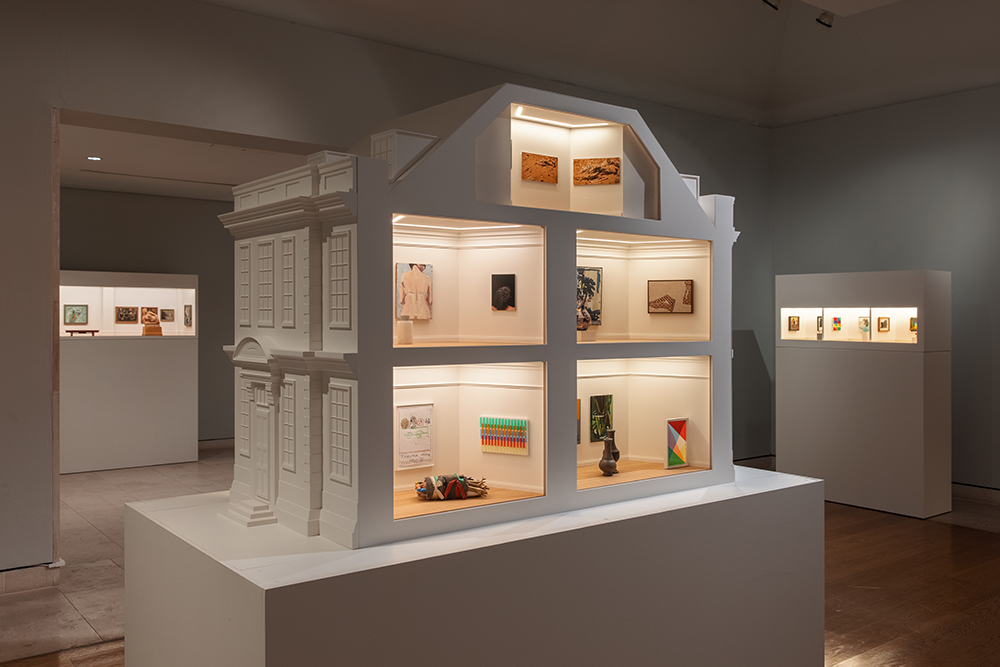