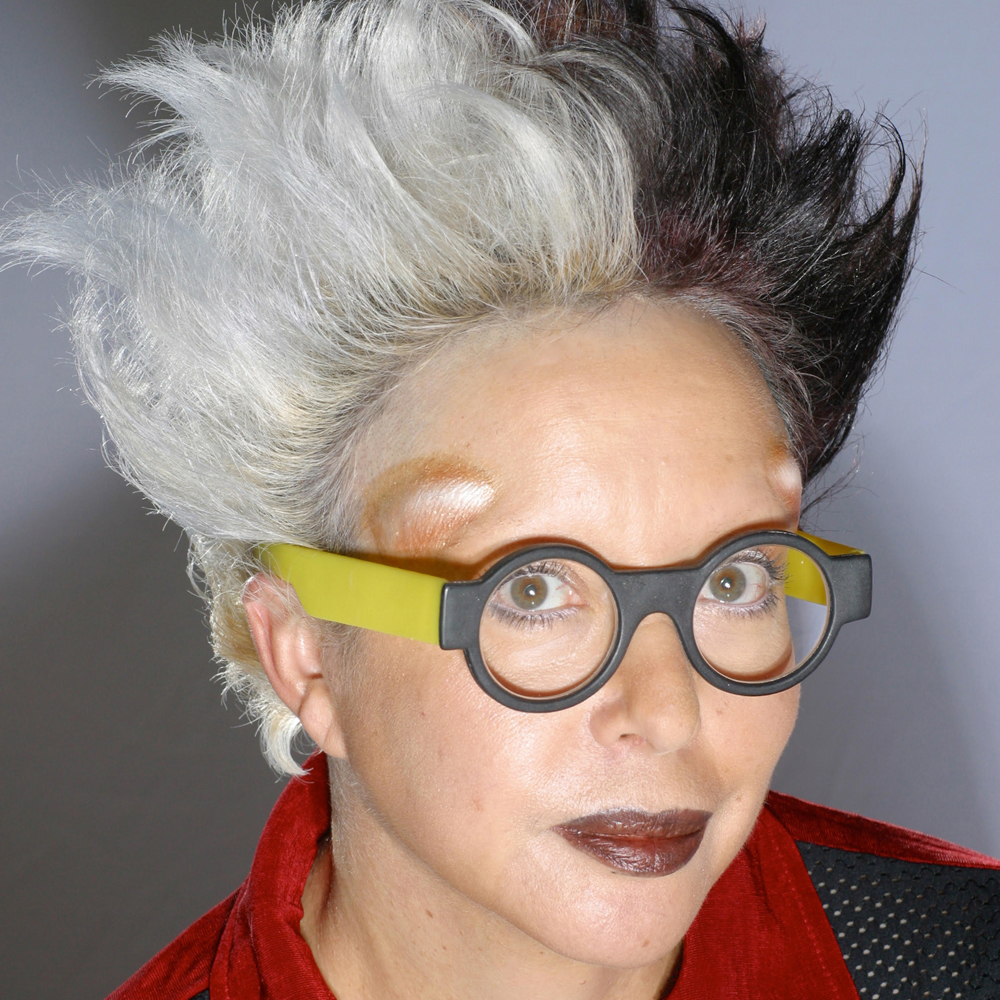 Produced between 1974-1975, Strip-tease occasionnel à l’aide des draps du trousseau (Incidental Strip-Tease Using Sheets from the Trousseau) was one of ORLAN’s earliest photographic works. The provocative series, which saw the artist wrap herself in semen-stained sheets to take on the role of Sandro Botticelli’s Venus, was an example of two practices that would go on to become central to her work: the subversion of religious icons and the rejection of the male gaze.

These themes are perhaps never more evident than in her works of “carnal art”; surgical body modifications undergone and documented by the artist throughout the 1990s. ORLAN’s carnal art is a pain-free, pseudo-religious tableaux, casting her surgeons as priest-like figures at a Catholic mass. Both in filming these surgeries and in the resulting body modifications, the artist does not reject plastic surgery as ‘anti-feminist’, but rather embraces it in an effort to confront male-centric societal beauty ideals.

Although ORLAN’s works of carnal art are perhaps her best known, they are just one of her many, widely celebrated practices. As a self-described feminist artist, ORLAN uses photography, sculpture, performance and even bio-art to explore and reject the traditionally passive roles assigned to women in both art and society. The importance and poignancy of these works mean that today they are held in the collections of the J. Paul Getty Museum, Los Angeles, the Museum of Contemporary Art, Los Angeles and the Museum of Contemporary Art in Antwerp, and are continually exhibited by museums and galleries around the world. 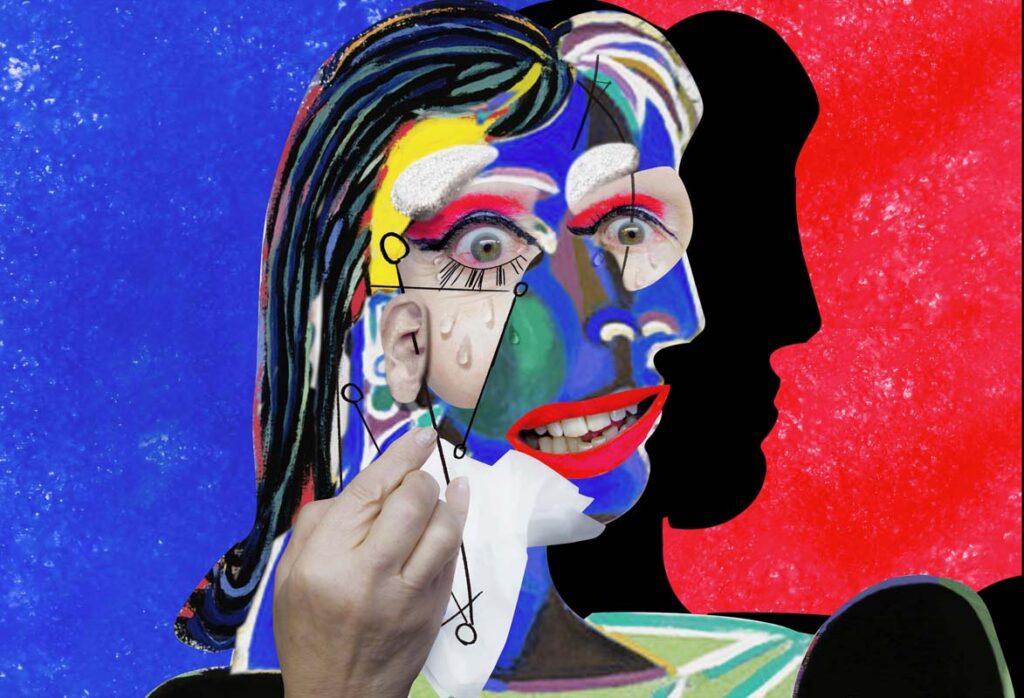 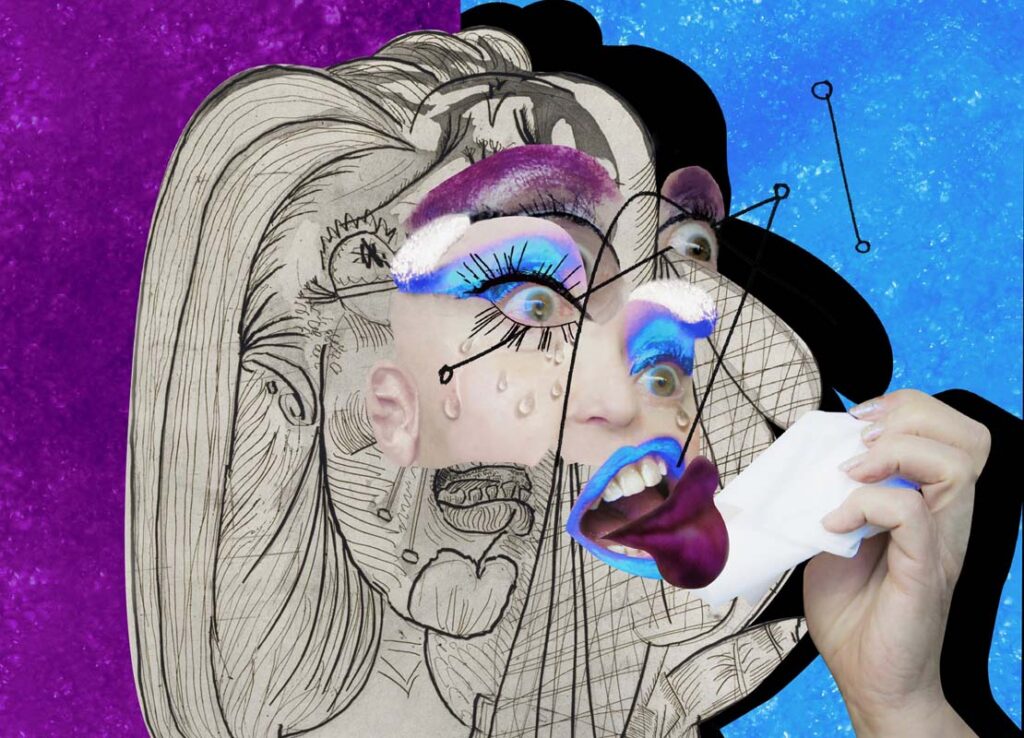 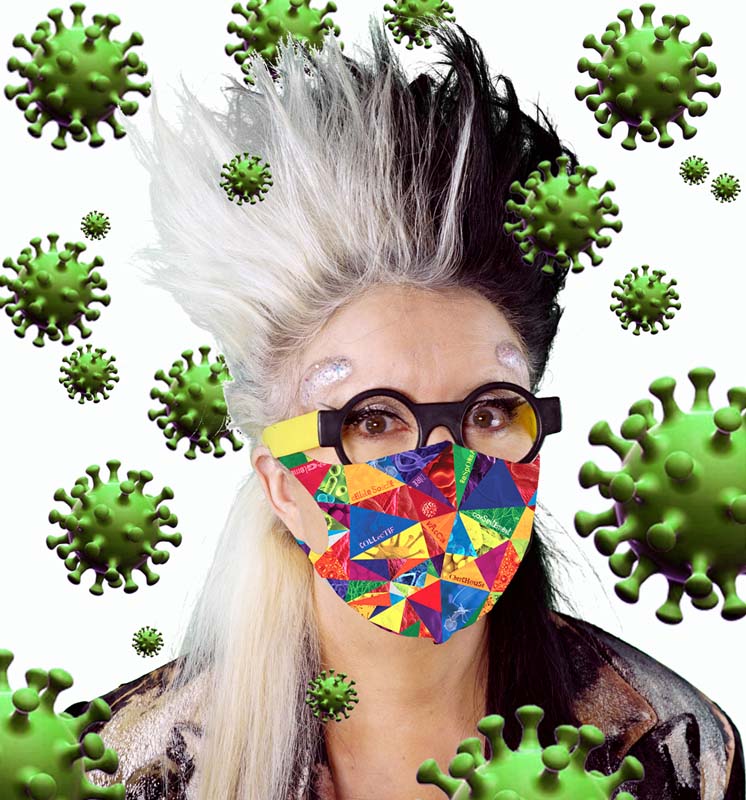 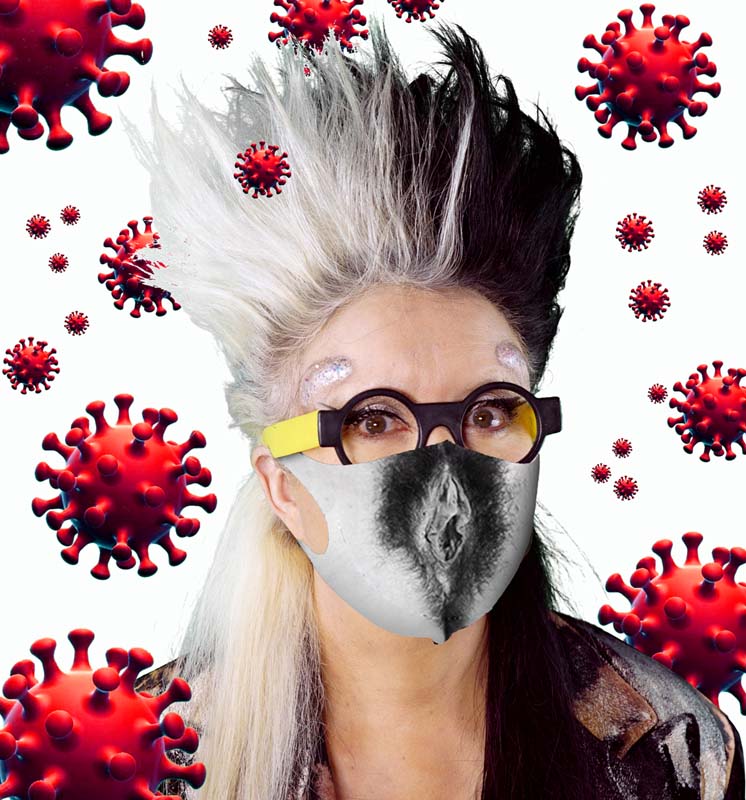 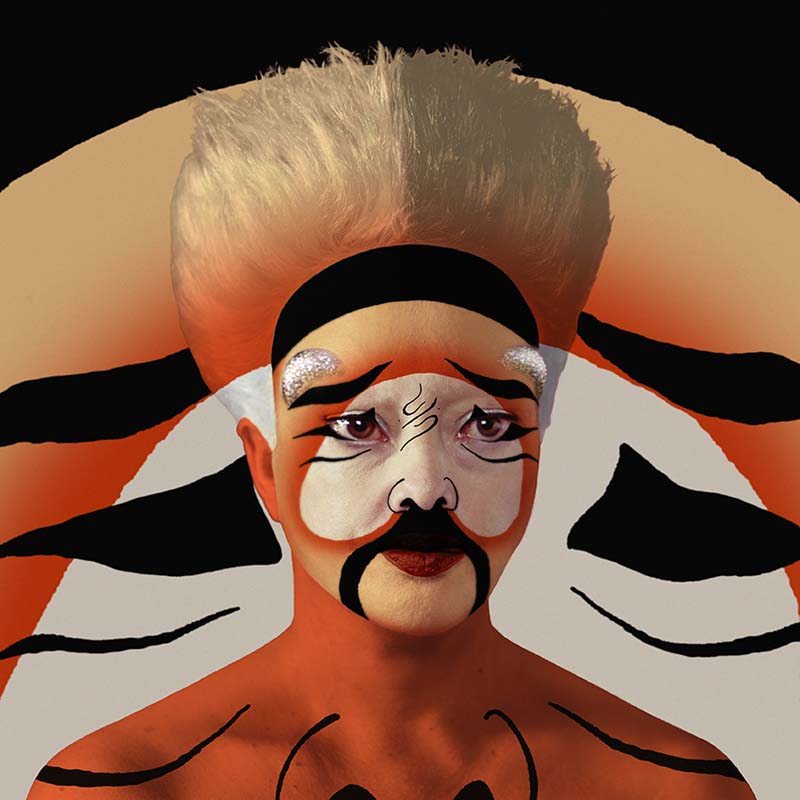 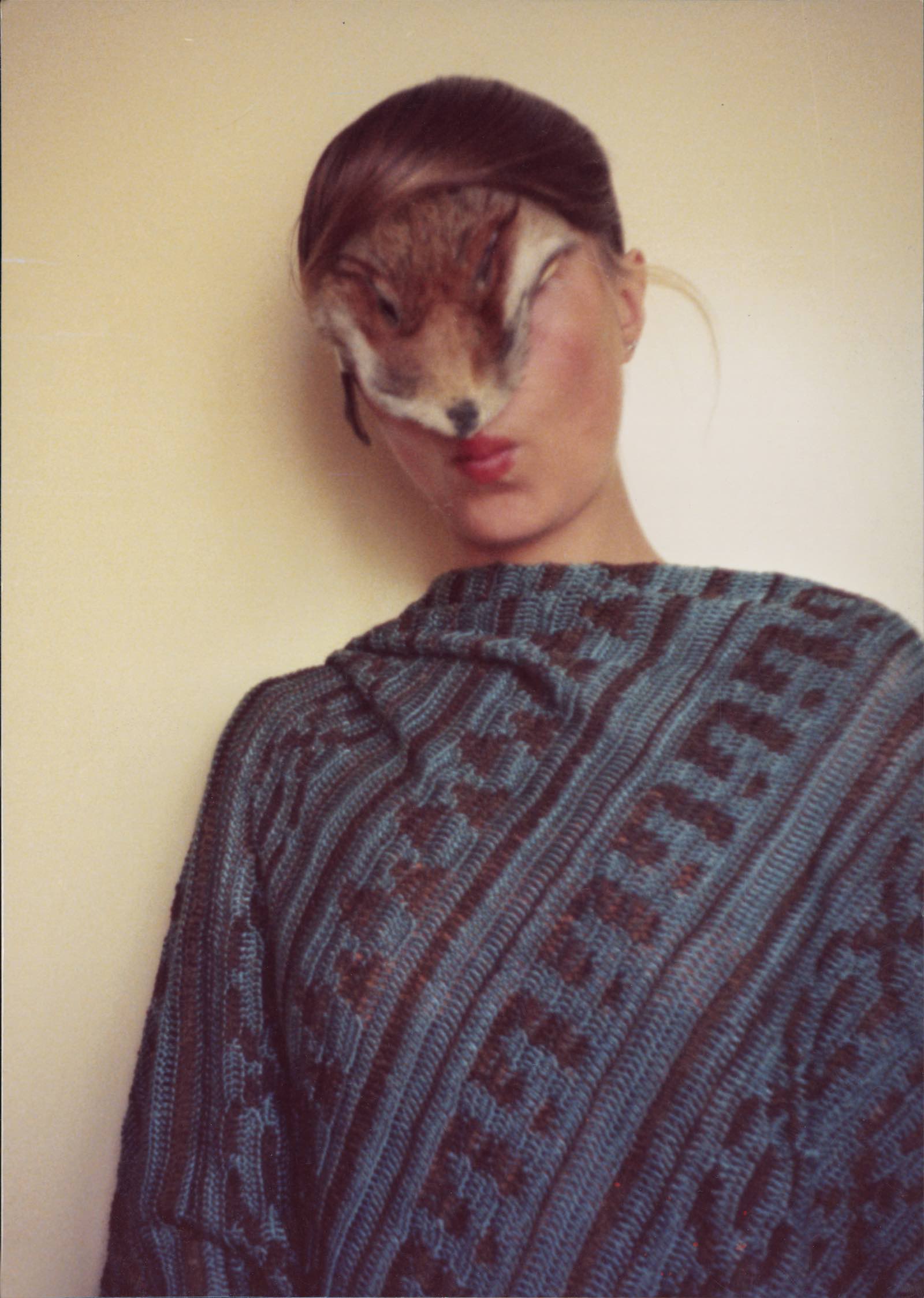 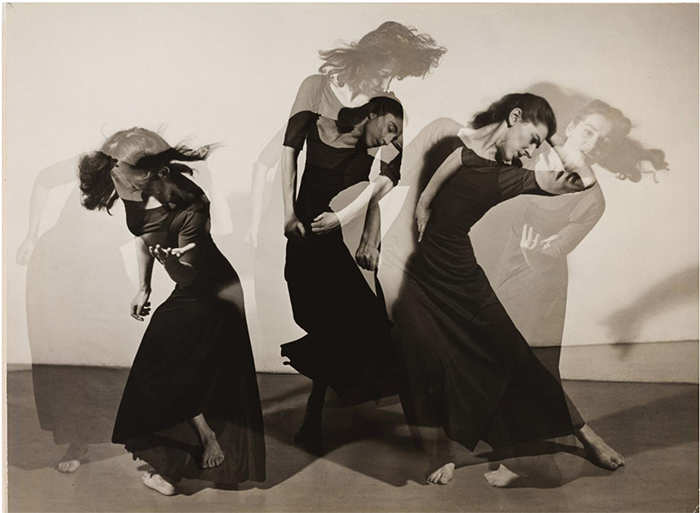 Within three new flags for Unoriginal Sin, ORLAN experiments with a hybrid aesthetic which encompasses photography and digital art.... 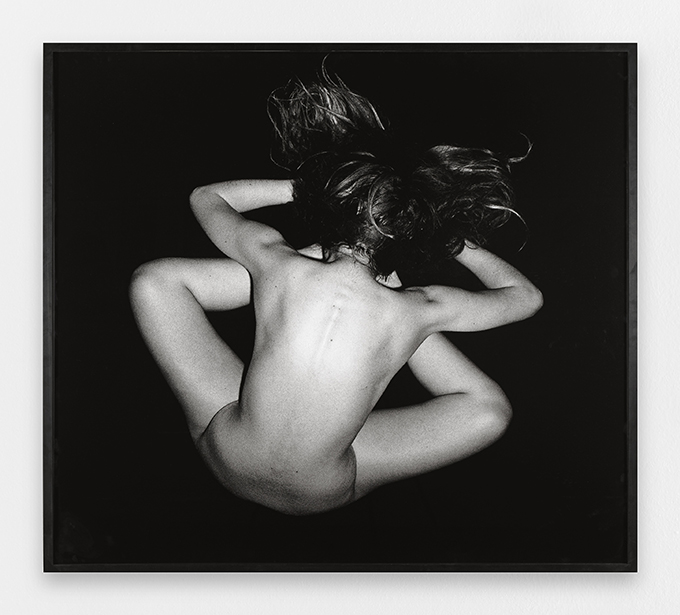 Striptease historique, on display at Ceysson & Bénétière, Paris until 21 March, explores this practice through a selection of ORLAN’s most notable and seditious self-portraits... 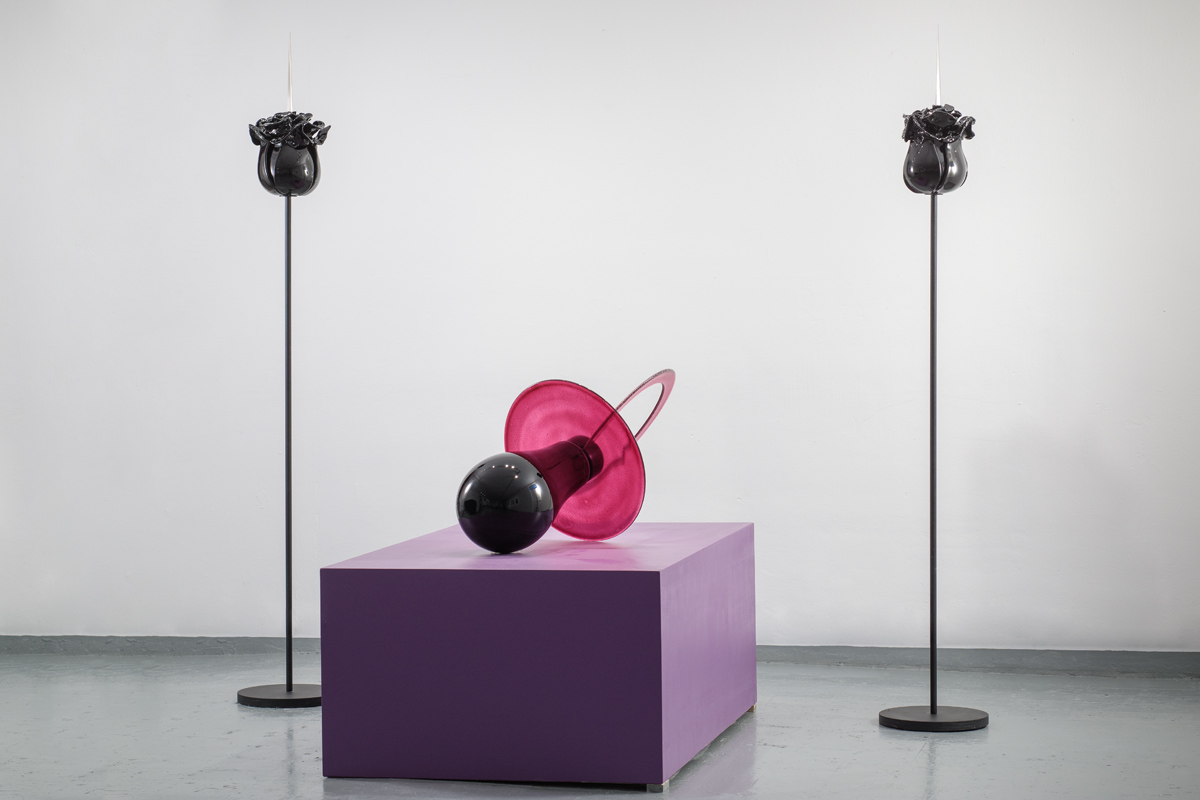