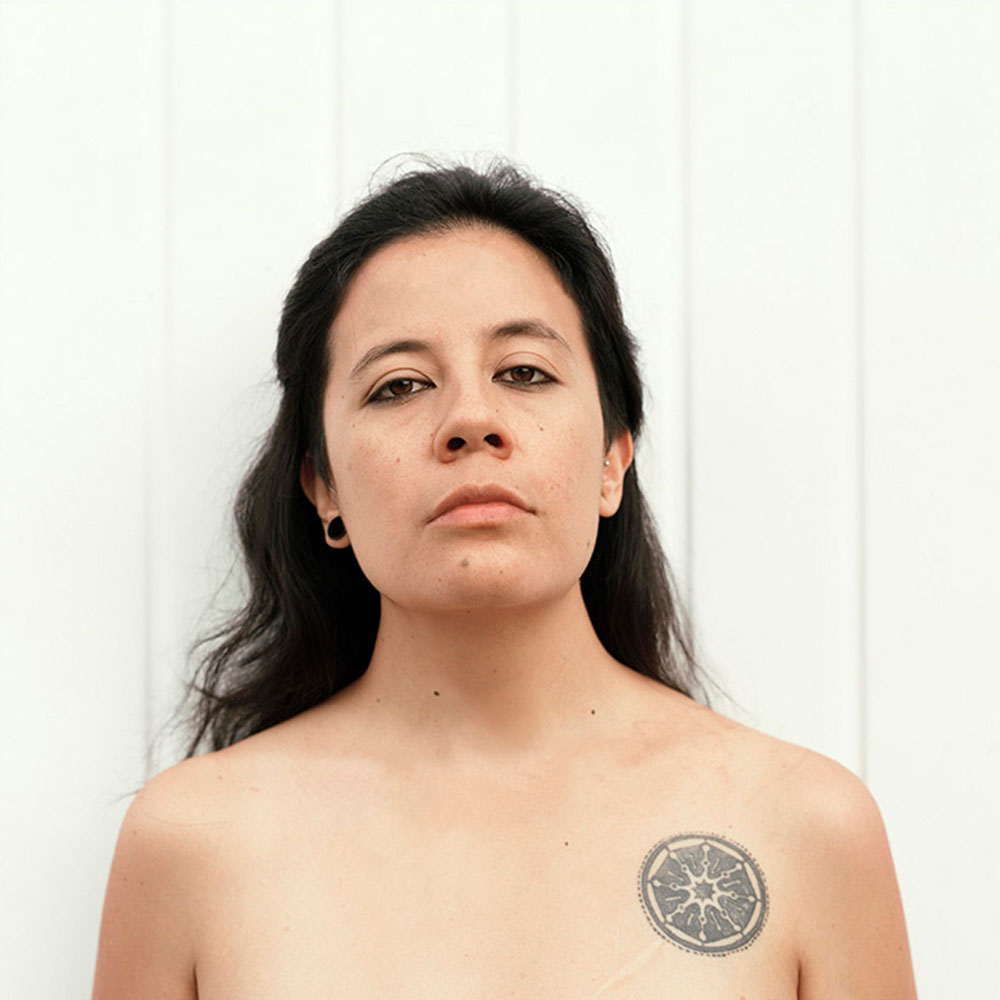 Paola Paredes is an Ecuadorian photographer whose work is centred around the experiences of LGBTIQ people, and how they navigate attitudes towards homosexuality in her home country. Through both staged imagery and documentary photography, Paola illustrates personal and complex interactions between sexuality, culture and religion.

Unveiled, a series photographs immortalising the three-hour conversation where she came out to her conservative Catholic parents, received widespread attention and was featured in Vanity Fair, The Guardian, and Elle Magazine. Paola prepared extensively for this project by photographing her family carrying out their lives for three weeks in order to desensitize them from the presence of camera. These photographs titled Beyond the Veil II provide an intimate accompaniment to the titular series. The final product is a vulnerable exploration into the stress and relief which accompanied coming out to her parents, who she had previously been convinced would reject her.

Paola expresses that homosexuality remains largely taboo in Ecuador and that artistic projects including Unveiled are few and far between. Paola confesses that growing up in Ecuador “made it difficult to accept who I increasingly suspected I was. I often struggled with it, sometimes denied it. For many years I felt so perverted, confused, and embarrassed.” She has continued her artistic exploration of homosexuality in Ecuador through her most recent work Until You Change; capturing the experiences of people who have gone to facilities to “cure homosexuality”.

Paola’s dream is to exhibit her work in Ecuador, which she has not been able to do due to promises made to her family. Her biggest wish now is for lesbians in Ecuador to see her work and to know that they are not alone in their experiences. More recently, she has been documenting through photography her experience of quarantine in Ecuador. 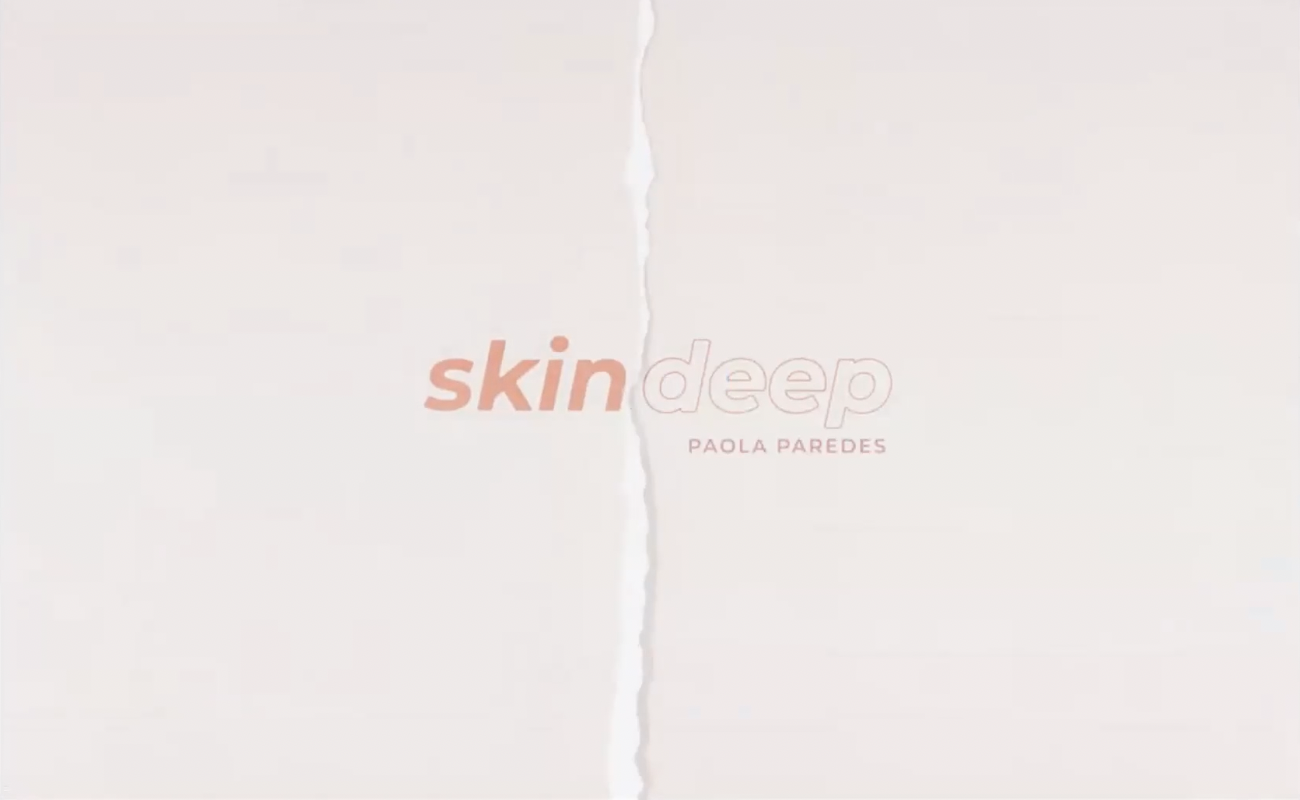 Skin Deep is an interactive photographic experience. It presents fifteen stories, representing the diverse sexualities and gender identities of the queer community in Ecuador.... 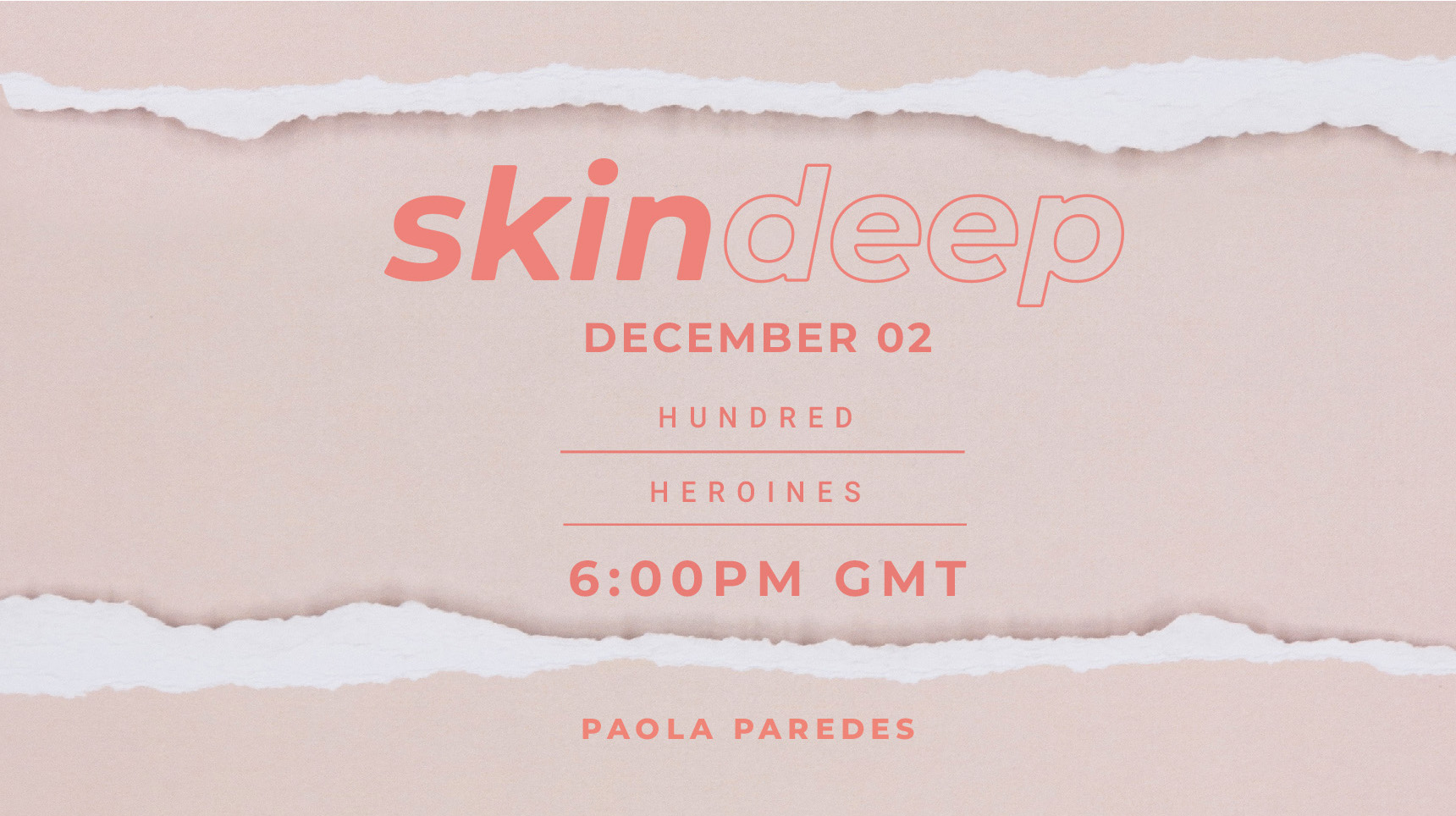 Join Paola Paredes, Dec 2 at 6pm GMT, as she introduces her latest interactive series that represents the dualities lived by LGBT+ people in Ecuador... 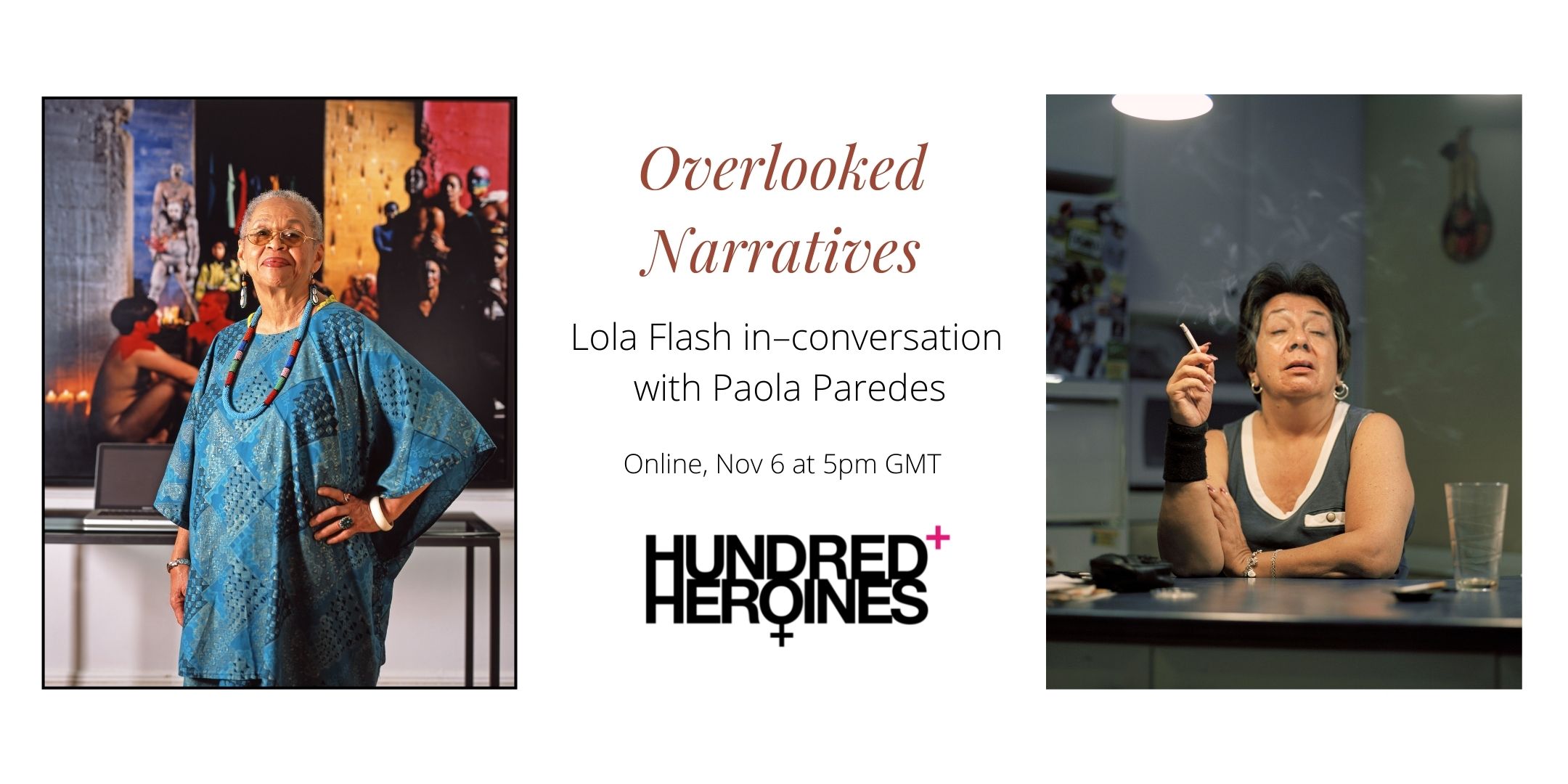 Photographers Lola Flash and Paola Paredes come together to discuss marginalised perspectives within photography, as part of Photo Oxford... 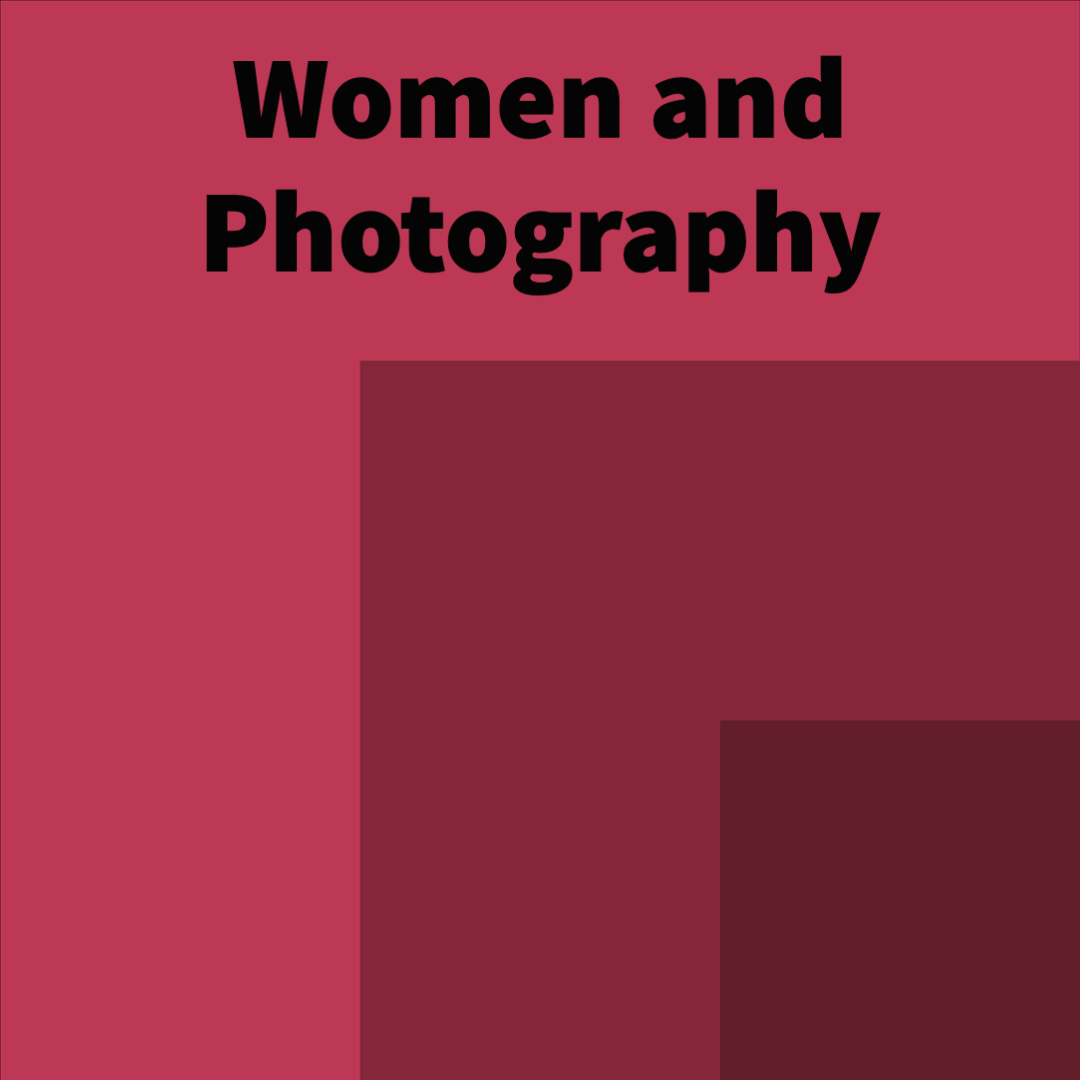 Online Course: Join Contemporary Heroines and Photography Experts for a series of courses examining the Woman’s Perspective in Image Making.... 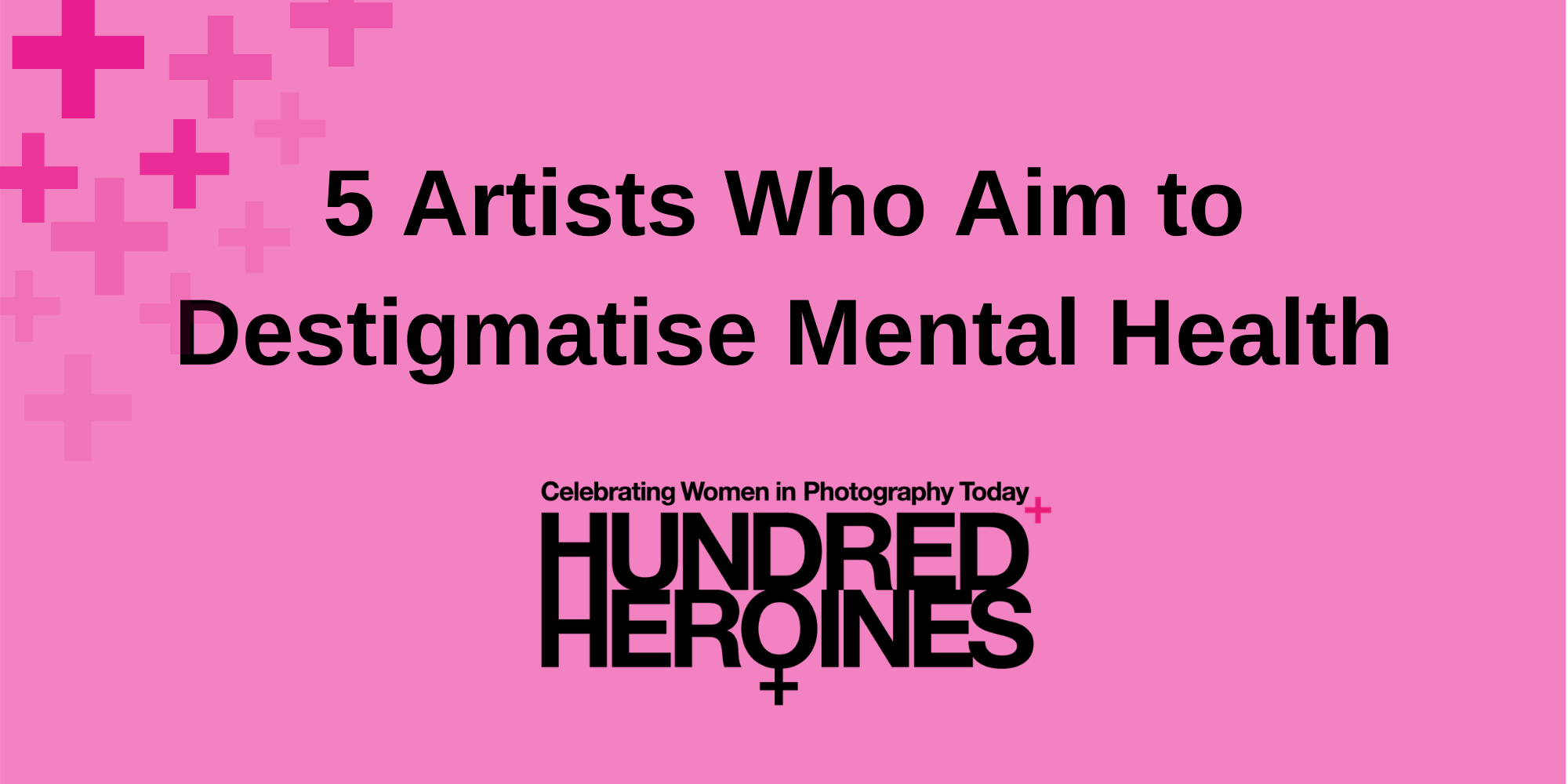 From the 10th-16th May, Mental Health Awareness Week will be taking place. Explore 5 Heroines who aim to open the dialogue around mental health.... 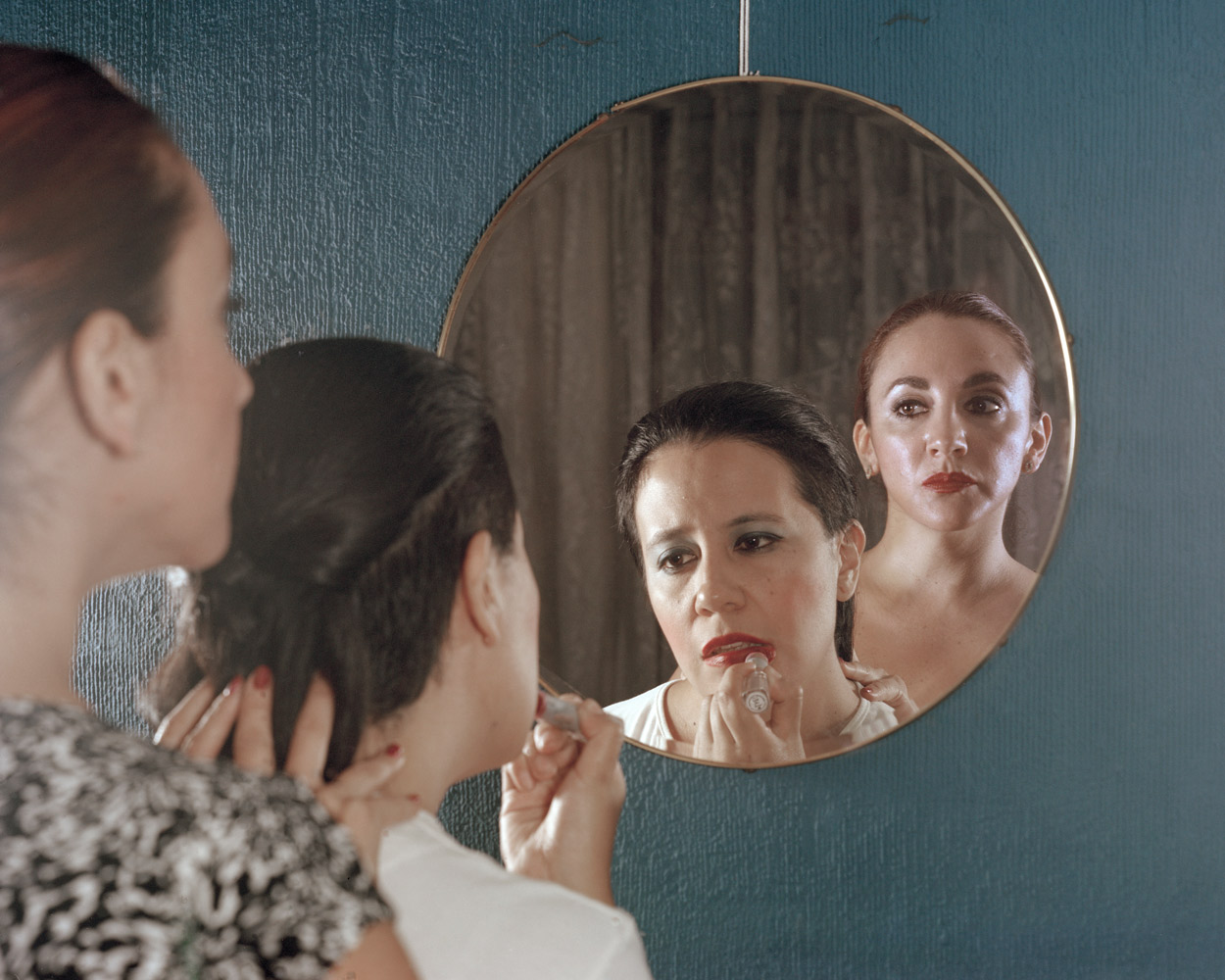 In Ecuador approximately 200 facilities exist to ‘cure’ homosexual men, women and transsexuals. Unfortunately, the majority of these centers remain open because they are disguised as Treatment facilities for alcoholics and drug addicts....