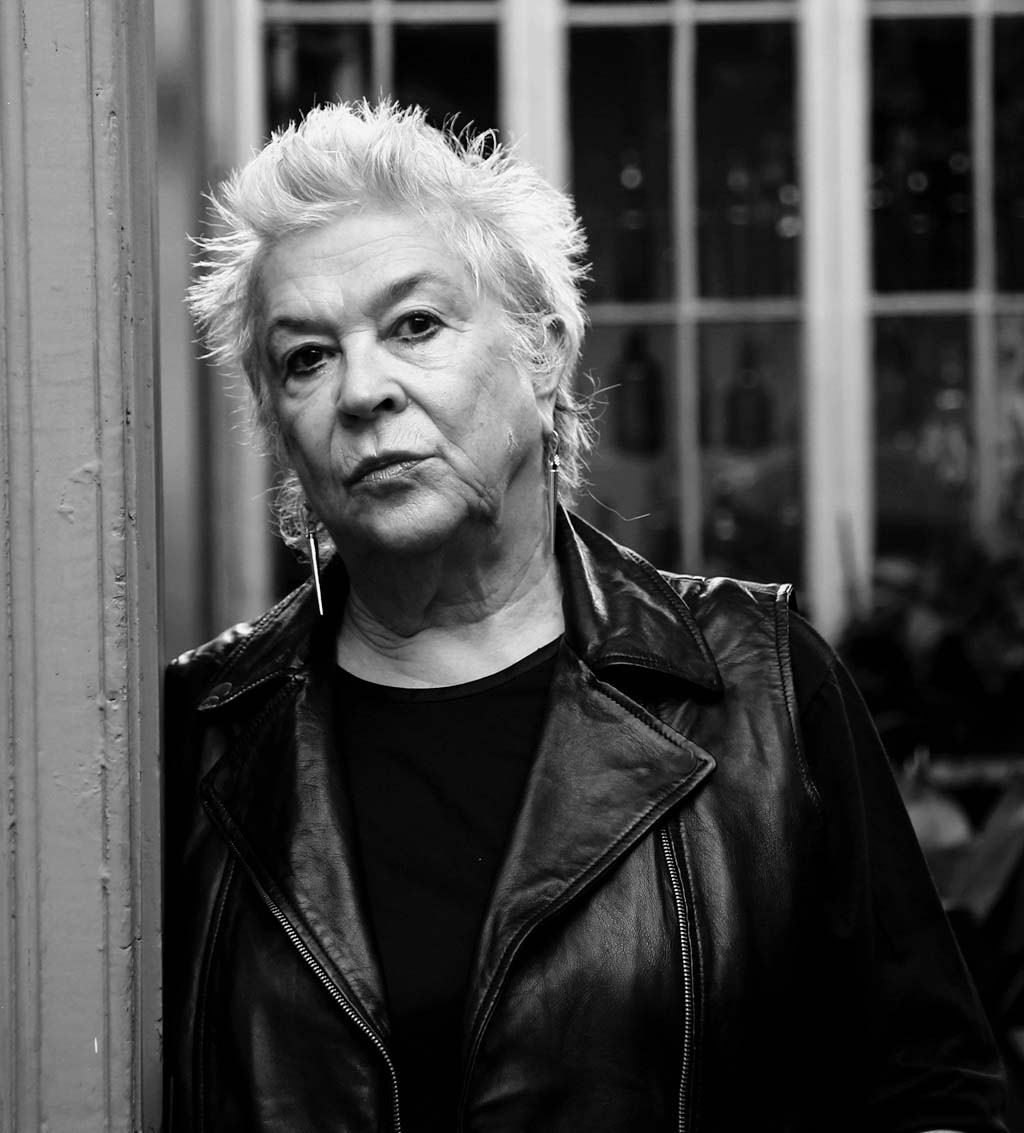 Paz Errázuriz was born in Santiago, Chile where she works as an independent photographer.Her work has been featured in numerous individual and group exhibitions in Chile and abroad. Her photographs are found in permanent collections of DAROS Latin America, the Tate Gallery in London, the Reina Sofía National Museum and Art Center, Madrid, MOCA L.A., MoMA, NY and Guggenheimm Museum. She represented Chile in Venice Bienal 2015.She is a founding member of AFI, Association of Independent Photographers, Chile, and has been a judge for the Casa de las Américas Award, Cuba 1993, and for FONDART (1993, 2001, 2005). She has received Chile´s Altazor Prize, a Career Achievement Award from, the Chile Circle of Critics, 2005, a Guggenheim Fellowship 1986, a Fulbright Scholarship 1993. She received Orden del Mérito Pablo Neruda and PhotoEspaña international prize in 2015.In 2017 she was awarded the National Art Prize in Chile.

She lives and works in Santiago, Chile.