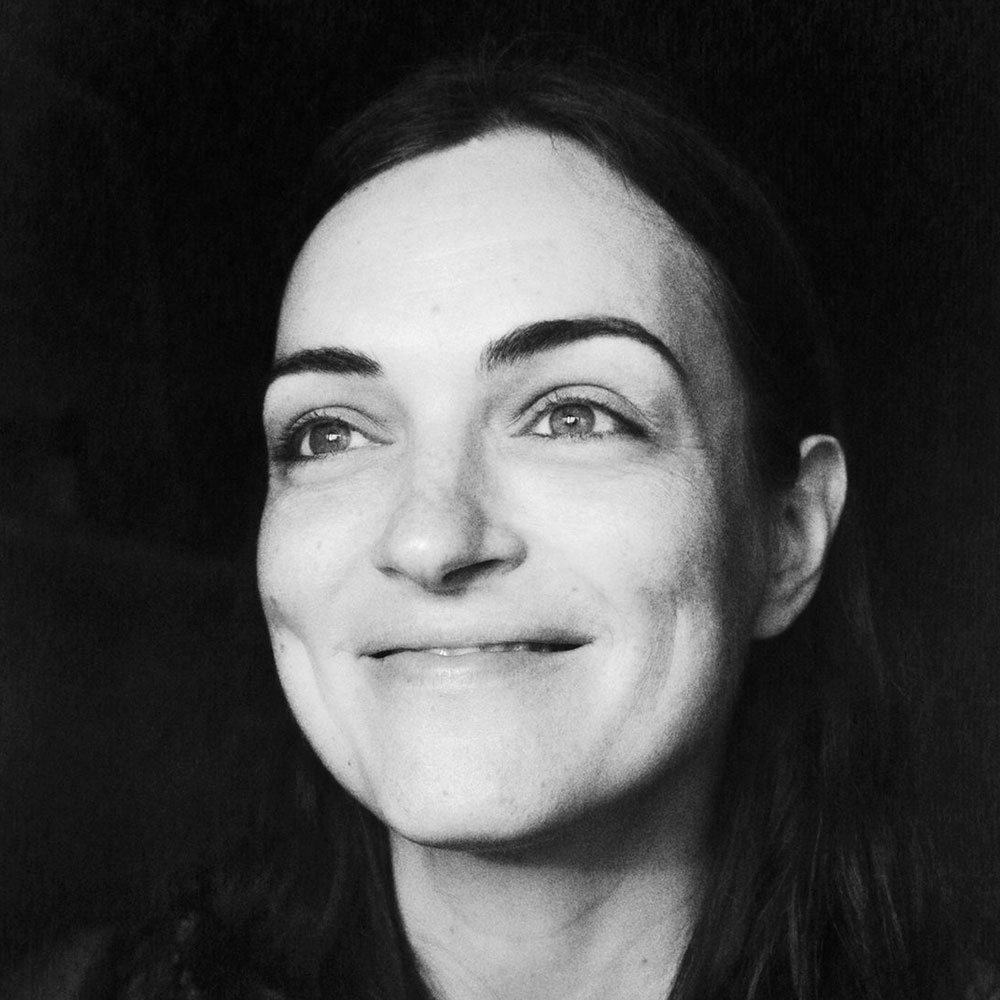 Born in the Ukraine and based in Moscow, Oksana Yushko is a visual artist, curator, and educator whose work is characterised by a strong photojournalistic approach, supported by thorough sociological and anthropological research.

Although she originally pursued higher education in maths and computer science, she has commented that this technical training has enhanced her ability to structure her creative practice. Taking up photography as a way to connect with other people and cultures, her projects – mainly based in Eastern Europe and the Baltic region – highlight a diverse range of important humanitarian issues.

Producing photography, video, and installations, Oksana pushes the boundaries of documentary conventions, highlighting interconnectivity between memory, ecology and biopolitics in the aftermath of trauma.

Following an extensive career as a photojournalist, Oksana has become one of the most renowned women in photography today, dividing her time between documentary assignments and personal projects.

Among her most striking series, Grozny: Nine Cities exemplifies Oksana’s desire to use photography to proliferate more nuanced understandings of conflict, humanising the people who become entangled within them.

Undertaking four, year-long journeys alongside two other Russian women photographers (Olga Kravets and Maria Morin), Oksana travelled to Grozny, the capital of war-torn Chechnya (a city in Russia), to interpret the trauma which had escaped adequate explanation during her upbringing.

Presented as an online, interactive documentary as well as a series of photographs, the work utilises the concept of ‘nine cities within one city’ – inspired by Theophilus North, a novel by author Thornton Wilder – visualising different aspects of the conflict’s aftermath as metaphorical cities hidden within the architecture of Grozny.

The work captures the changing face of the city amid the turbulent fusion of ‘traditional Сhechen values, Muslim traditions, […] globalization, [the] rapidly changing role of women, [and] increasing contrast between rich and poor’, going beyond – in Oksana’s words – the ‘plain documentation of truth’.

Alongside artist residencies and curatorial work, Oksana has also published three books: War is Only Half the Story Vol 4: The Aftermath Project (2011), Grozny: Nine Cities (2018), and Daisy Rivers (2020). 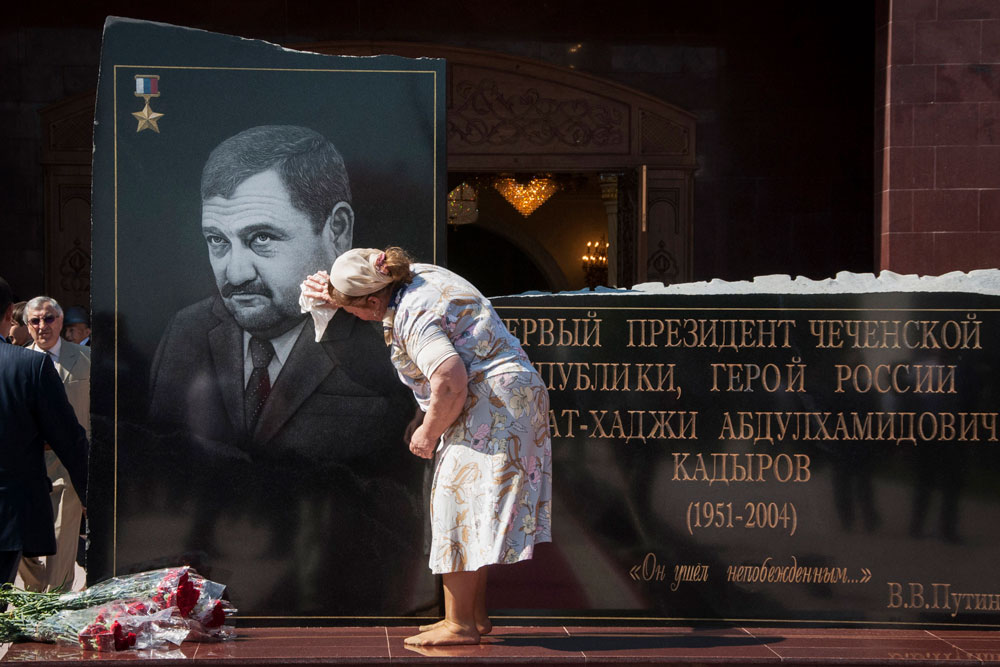 Our first recommendation for "Hundred Heroines, Hundred Volumes", a library of monographs and photo-books that inspire us...