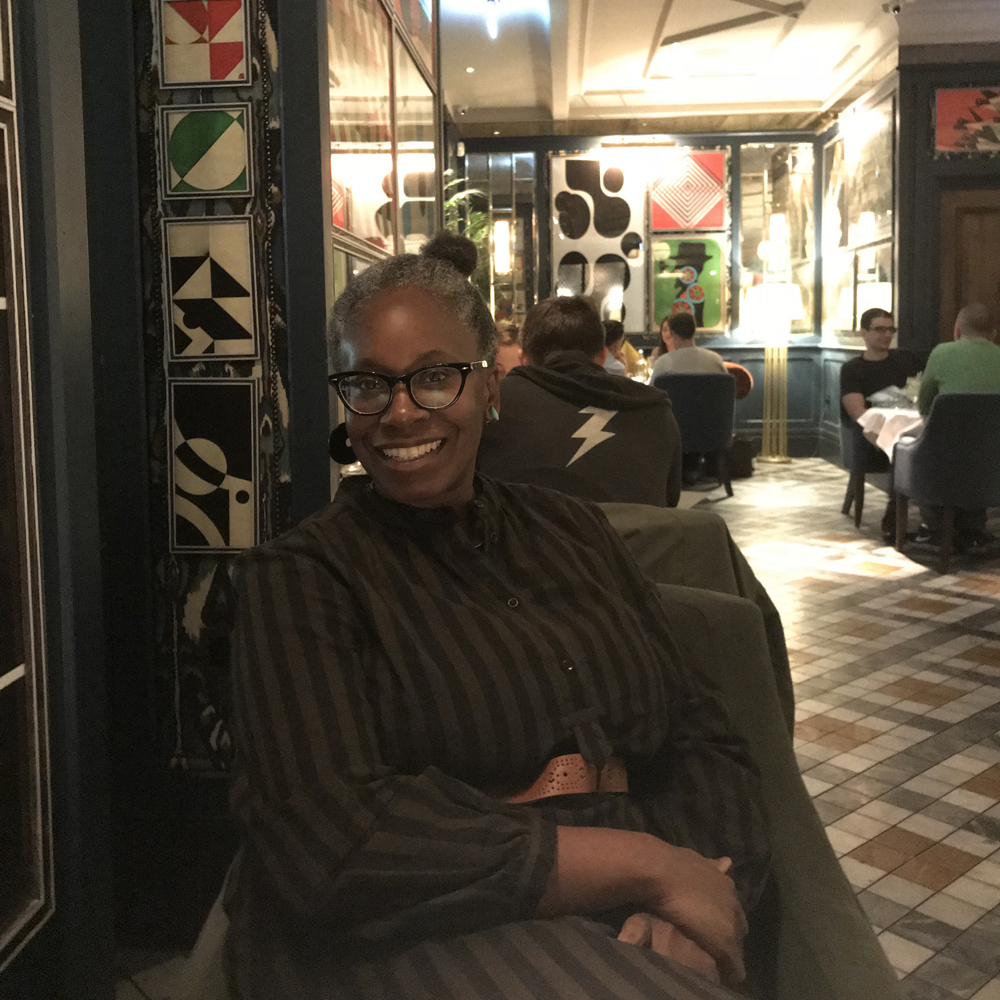 Hailed as one of the most pioneering women in photography today, Marcia Michael (b. 1973) is a visual artist based in London. She is particularly recognised for exploring the implications of the traditional family photo album through her work; highlighting the absence of Black photographers and Black families in British archives, she re-creates archetypal ‘album’ aesthetics to open opportunities for alternative representation.

In her own words, her practice ‘challenges the presence of the black subject within the auspices of the canonical family archive and album’.

Marcia’s focus on the family necessitates her highly personal approach. In works such as Study of Kin (2009), part of her wider Family Album series, she documents her family in an intimate series of portraits.

Situating her immediate relatives in this context is a reclamation of their rightful place in the ‘albums’ of history; Marcia has commented that she created the work because she ‘could not find the images [she] searched for in the British archives of [her] family in the 19th century’. Her response was to produce ‘the images [she] wanted to see.’

Describing the thought process behind the Family Album series, Marcia makes reference to the theories of Francis Galton, a proponent of eugenics who proposed the ‘baby album’ as a means of charting heredity.

As eugenics dictated the hierarchical compartmentalisation of race via the family unit, the family album equally became a white social institution. Throughout her oeuvre, Marcia seeks to dismantle this stereotype. In subsequent work she has continued her focus on her family, particularly her mother, Myrtle McKnight.

Marcia’s work has twice been selected for the Taylor Wessing Photographic Portrait Prize exhibition (National Portrait Gallery, London) and recently featured in the journal MFON: Women Photographers of the African Diaspora, a commemorative publication ‘committed to establishing and representing a collective voice of women photographers of African descent’ (mfonfoto.org).

She earned a Distinction MA in Photography from London College of Communication in 2009, and is currently studying for a practice-based PhD in photography at University of Arts London (UAL). In 2020, she was shortlisted for a Womxn Of Colour Art Award by 198 Contemporary Arts and Learning (Brixton). 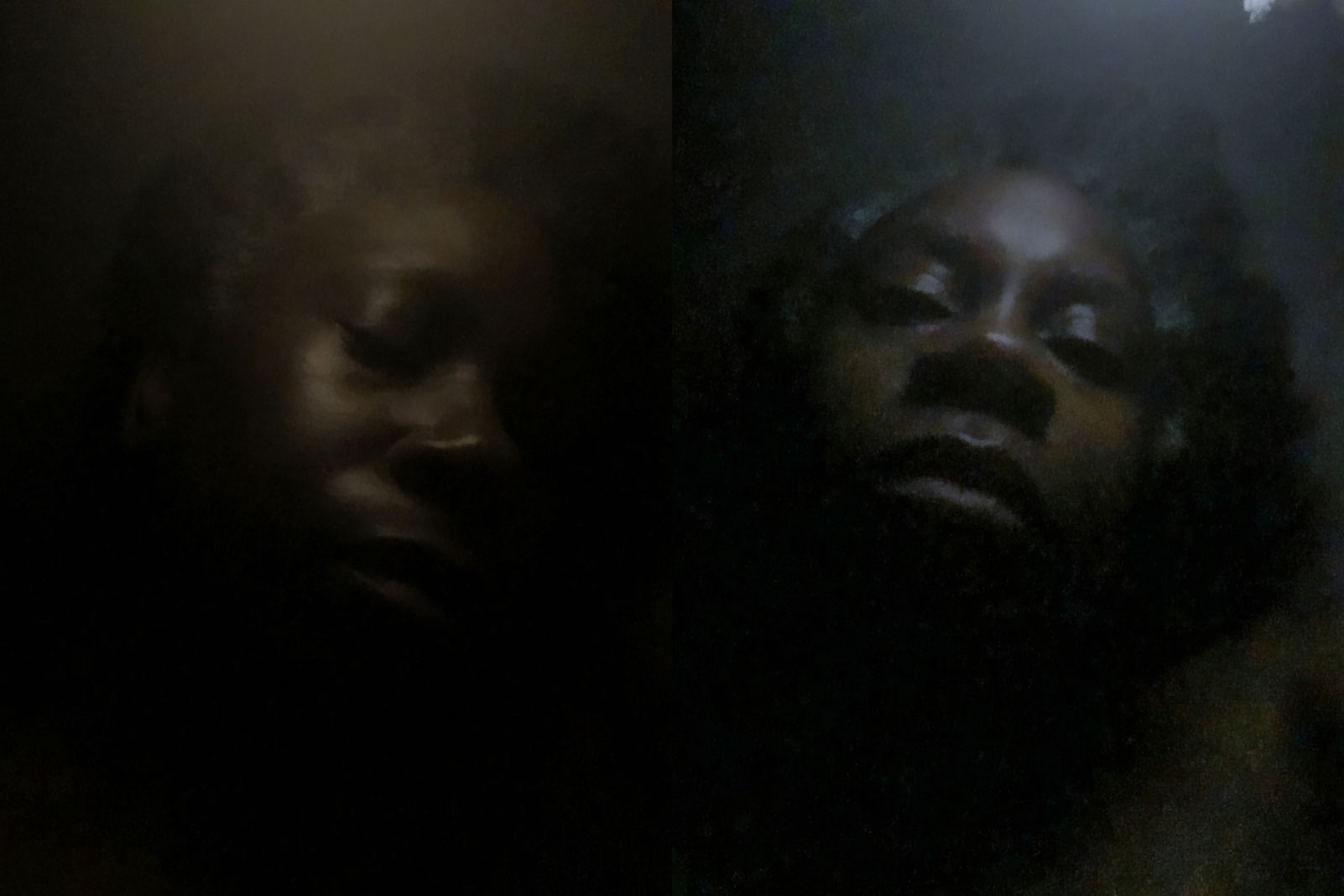 What happens when one book changes your world? Join us for an in person conversation to find out... 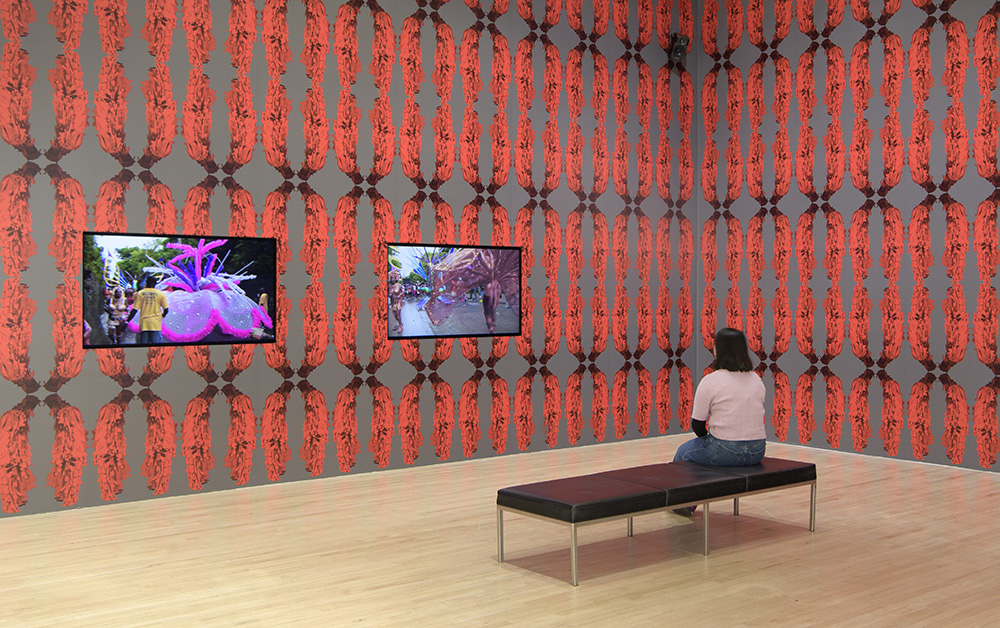 Marcia Michael explores the place of the Black subject in the family album through photography and oral histories. Find out about her recent work here... 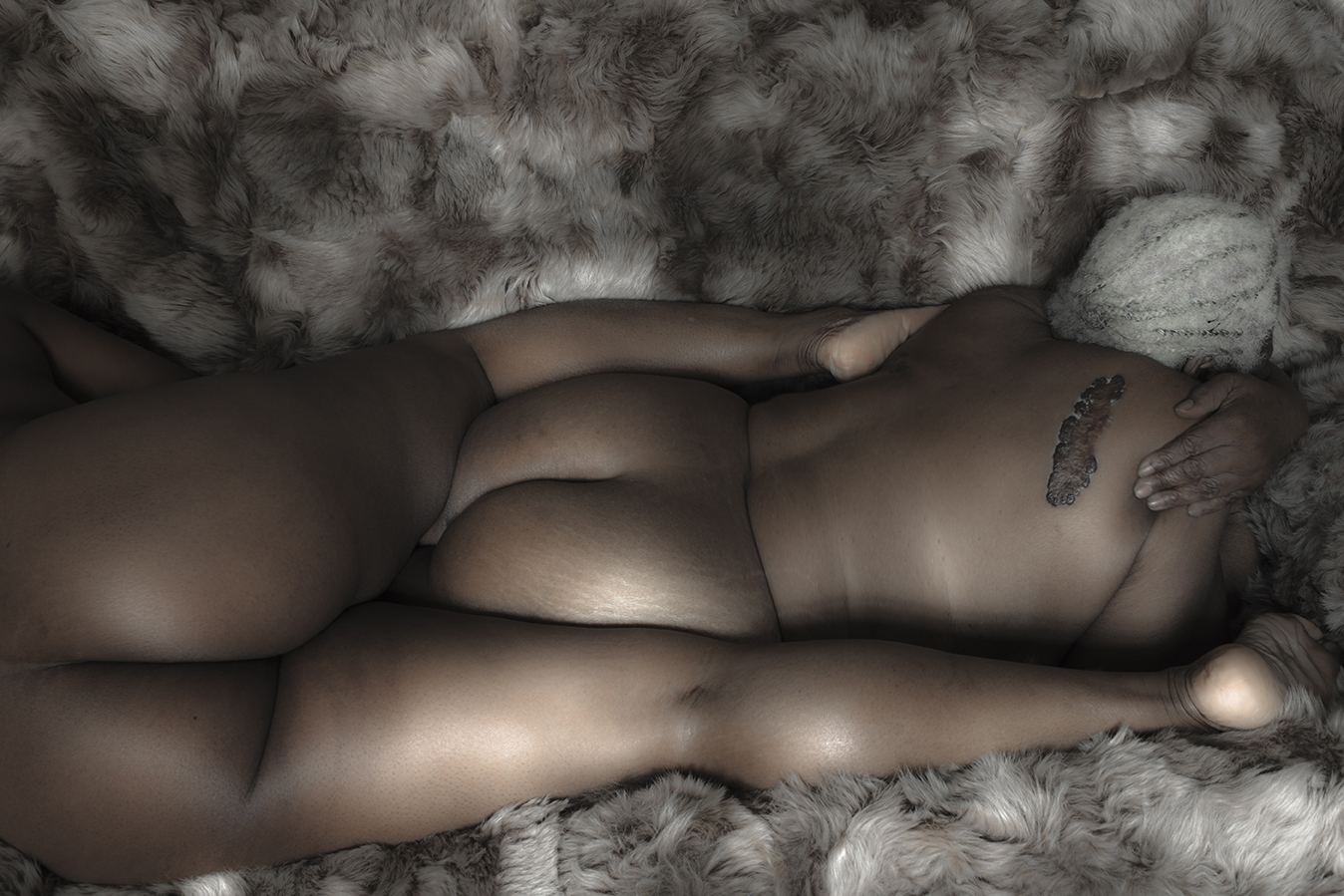 Traces of the Body

Marcia Michael creates a dialogue between the body's narrative and form....