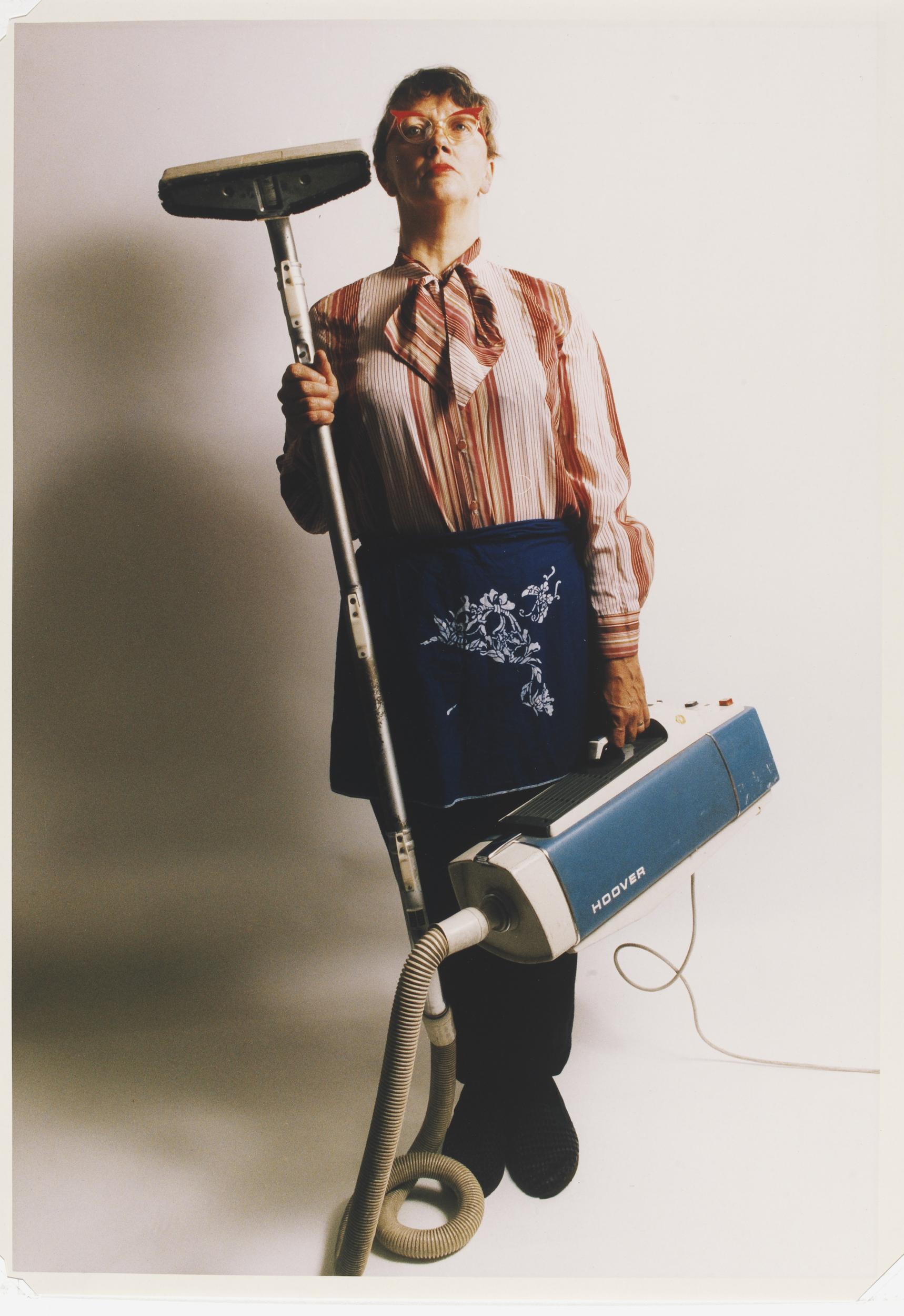 Over her long career, Jo Spence moved from capturing moments of domestic happiness in commercial photography to works that challenged capitalism and sexism, before focusing on questions of illness and healing as she battled with breast cancer.

Jo grew up in a working-class family and began her career as a wedding photographer. Seeing various counter cultural movements blossom, she gradually moved to documentary projects that were coloured by her involvement with socialist politics. In 1974, Jo cemented this shift by founding the feminist and socialist photography collective The Hackney Flashers and creating the ‘The Highest Product of Capitalism’ (after John Heartfield) five years later. The collective explored Jo’s reluctance to work as a commercial photographer and the gender repression she both faced and protested through photographs capturing traditional gender roles.

This exploration of gender continued into the early 1980s with the series ‘Remodelling Photo History’. Jo used a method that she named photo-theatre to create denaturalised photographs that mockingly show the objectification of women.

The last major thematic shift came in 1982 after being diagnosed with breast cancer. This prompted her to explore the themes of health, identity, victimhood, and the reality of a woman battling breast cancer. By documenting her everyday struggles in photographs, she created phototherapy where the subject and the author merged, allowing the images to explore unsaid feelings or thoughts.

Jo used photography to create a new gender and class-conscious framework, which encouraged viewers to examine the roles they play and how they perceive them. More importantly, she refused to succumb to stereotypes, as is perhaps most well documented in her collaboration with Terry Dennet. Here she is photographed with postoperative scars on her breasts, but instead of posing as a victim of a disease she is wearing a bold motorbike helmet. 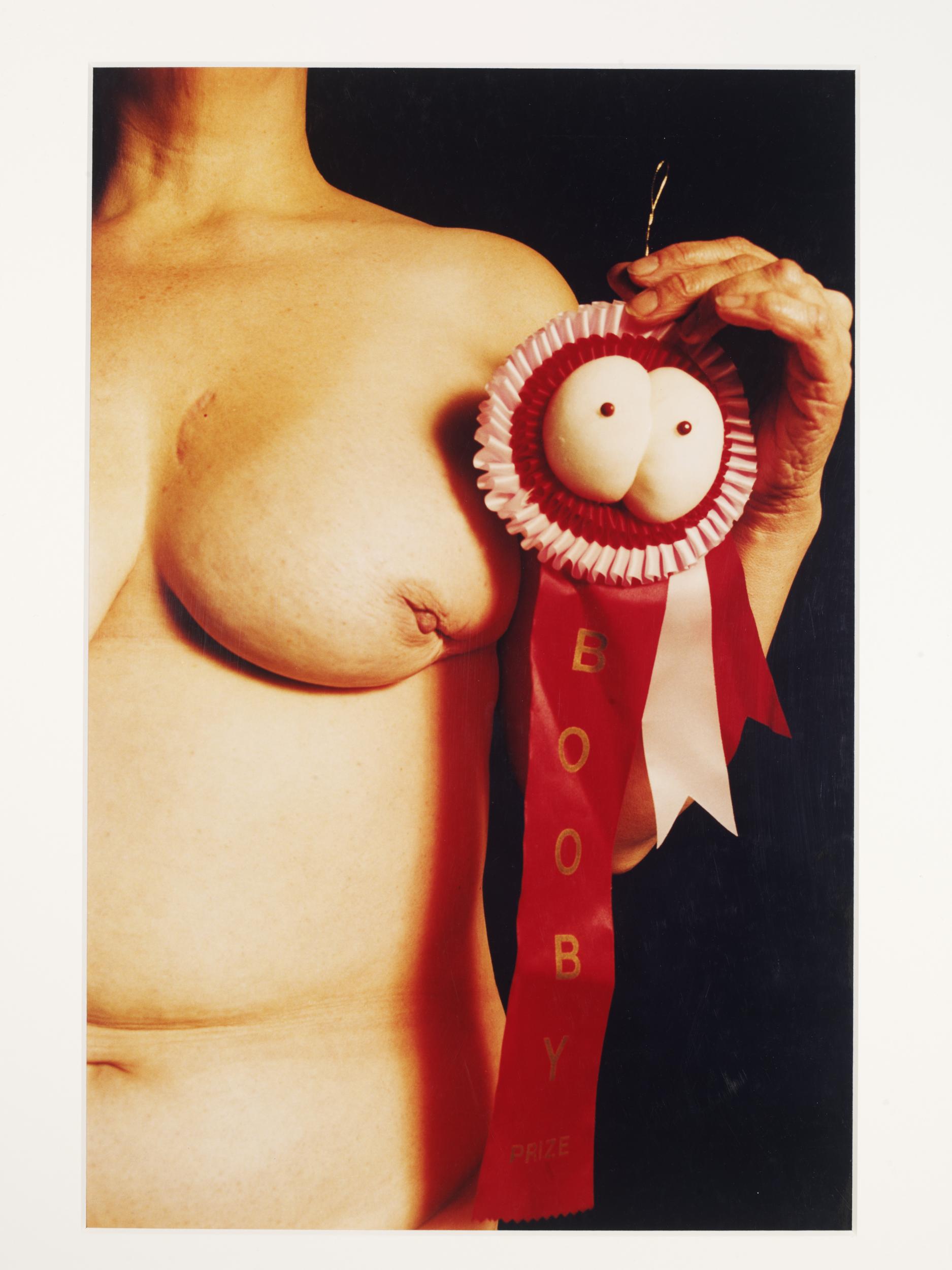 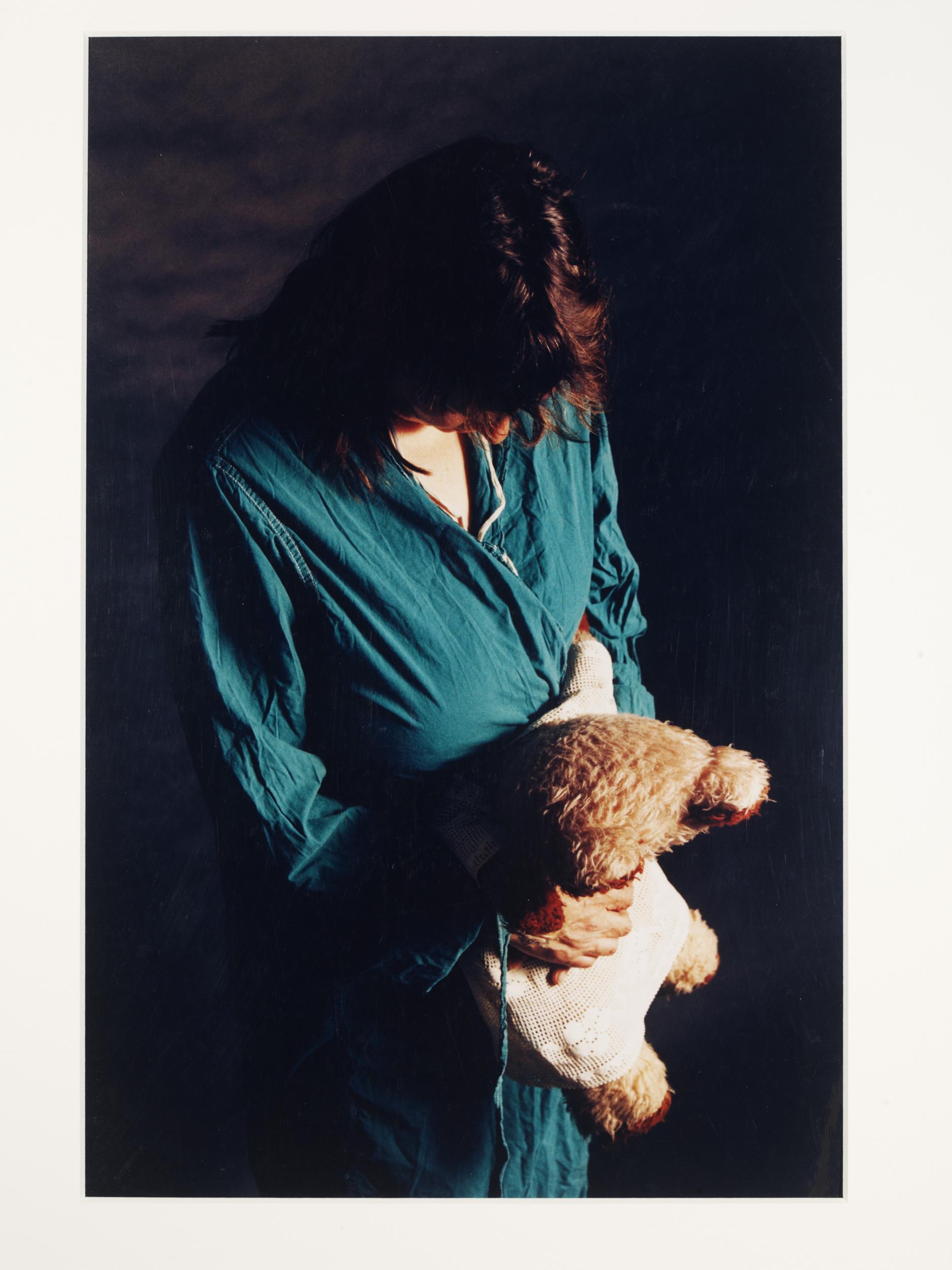 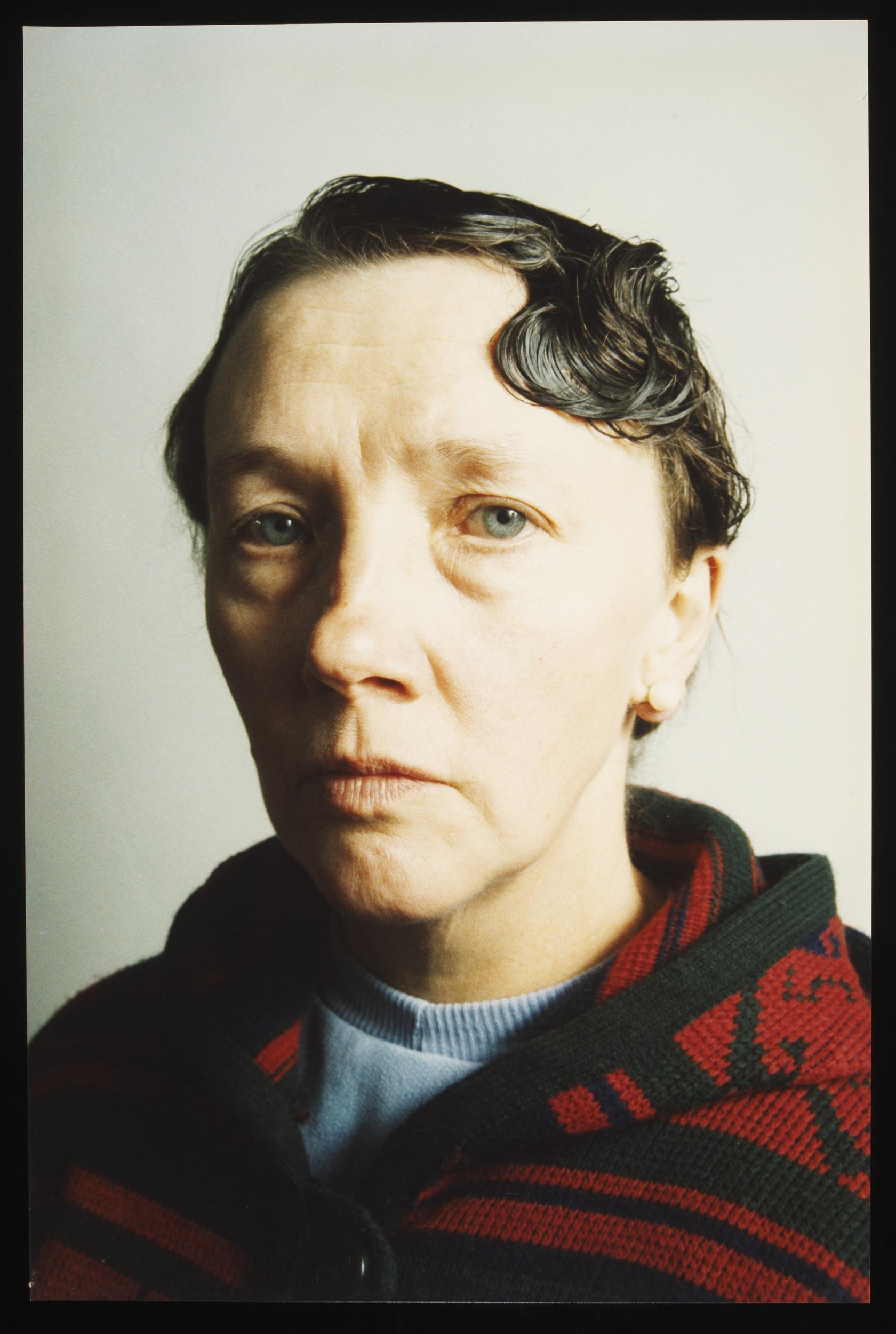