By PlanetHeroines23rd June 2022No Comments 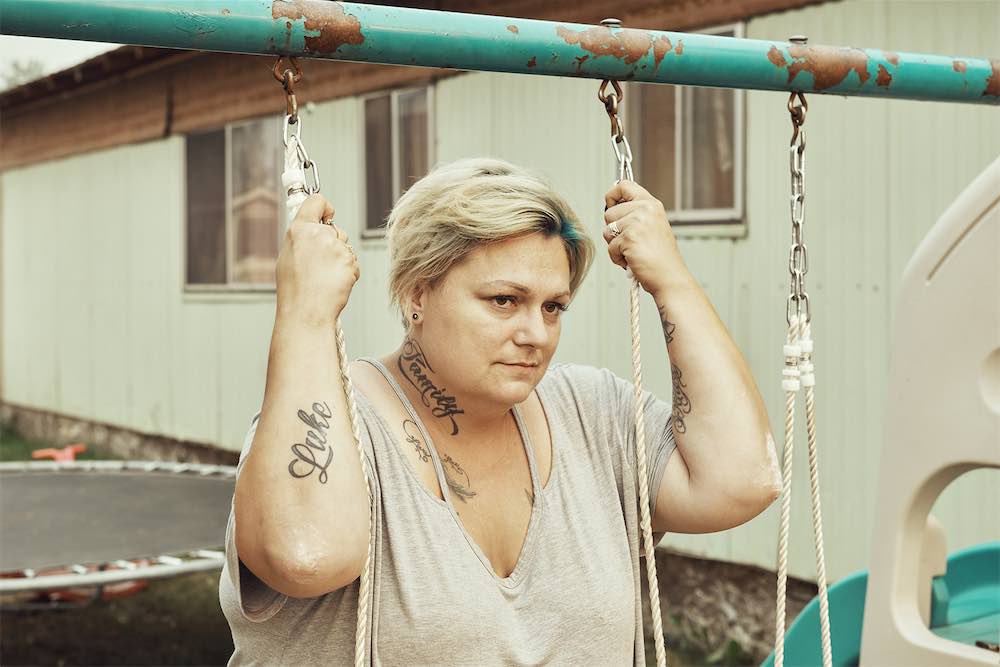 Crystal. Series The other end of the rainbow, 2018 © Kourtney Roy

Portrait(s) 2022 remains on view until 4th September. For more information about the festival programme, please see the Vichy website.

Celebrating a decade of bringing some of the world’s leading artists to France, Portrait(s) festival returns to the spa city of Vichy again this year, from 24th June.

Alongside a series of indoor exhibitions in Le Palais des Congrès de Vichy, the programme will expand into the esplanade of the lake of Allier; Place Saint-Louis, Metz; and on the forecourt of the station, situating the global-facing programme at the heart of local life.

Elsewhere at Portrait(s) festival, Kourtney Roy’s The Other End of the Rainbow – winner of the special mention in the Luma Rencontres d’Arles Book Dummy Award – raises awareness of the women and girls who go missing along the ‘Highway of Tears’ – stretches of picturesque but sequestered landscapes within British Columbia’s Far North.

While Meryl’s lively images are enriched with a sense of vitality, Kourtney’s haunting photographs, which are saturated with the absence of their subjects, amplify the silence which surrounds these largely unsolved disappearances.

Seeking innovative ways to connect with audiences, Portrait(s) will also maintain its collaboration with the Neuflize OBC Enterprise Foundation, launched in 2018. Selected works from the Neuflize OBC Enterprise Collection will be shared as part of an ‘analytic encounter’ wherein public comments, gathered by a mediator during the exhibition, will be circulated in the exhibition room.

As part of this endeavour, three images from Valérie Belin’s Michael Jackson series will be displayed. Addressing the concept of the simulacra, Valérie photographed Michael Jackson lookalikes to demonstrate the ‘vertigo of representation’.

For Valérie, there remains an impassable distance between the ‘real’ and its signifiers; ‘the true and the false, the authentic and the reproduction, the subject and their reflection in the mirror, are all inextricably intertwined.’ 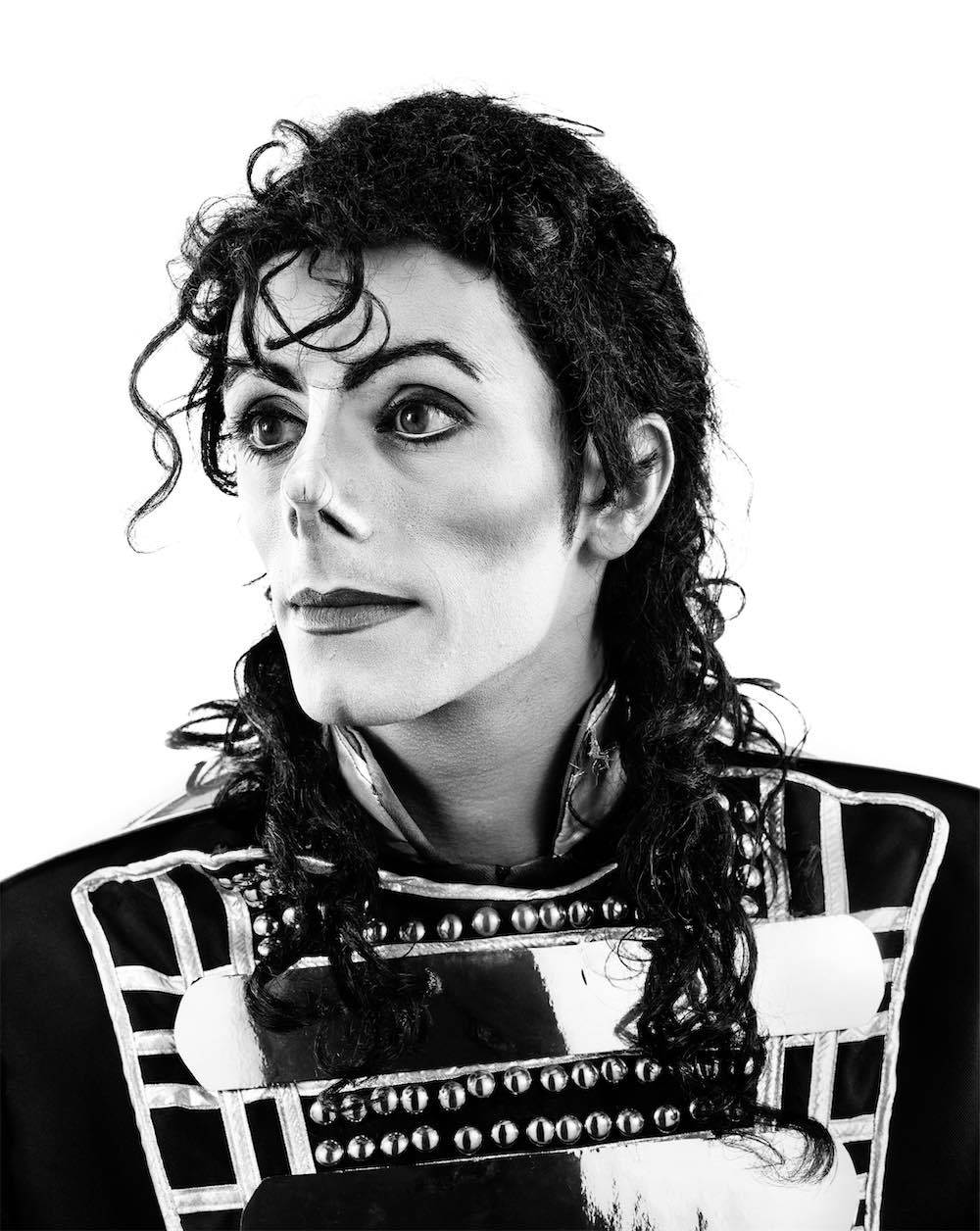