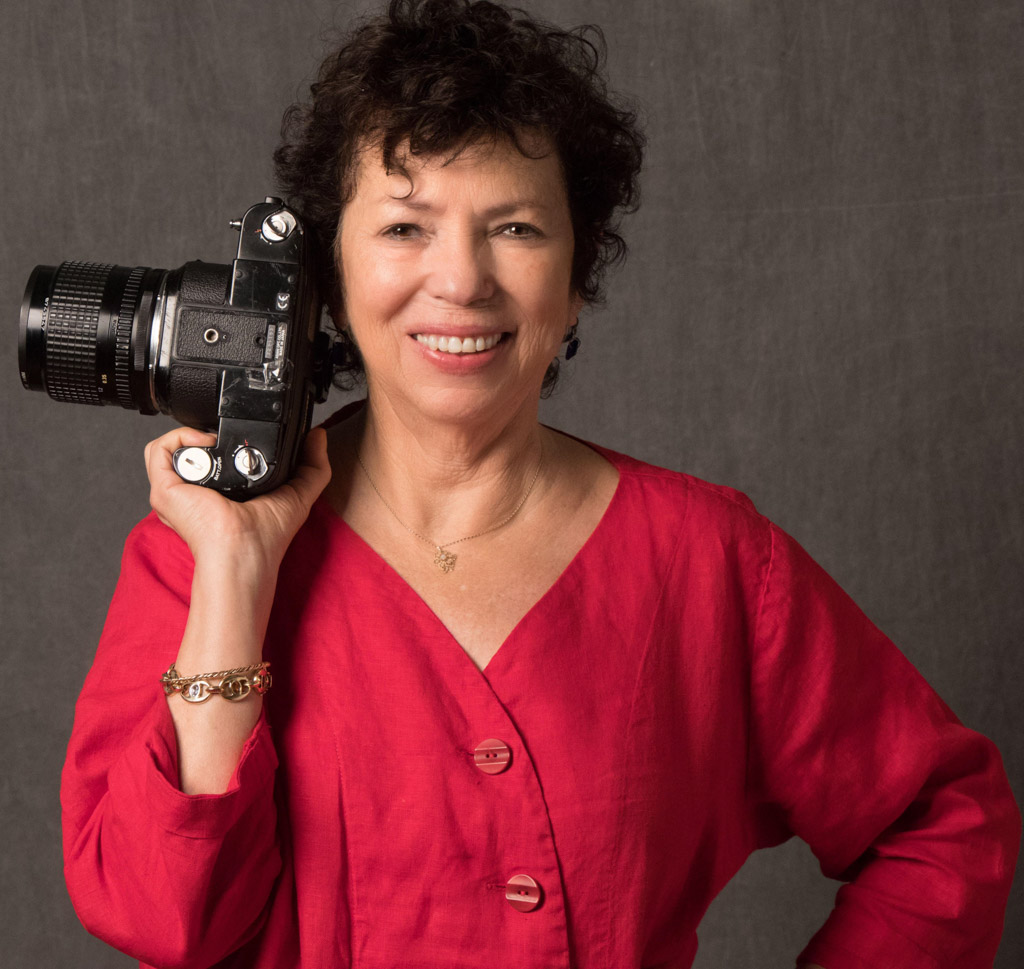 Meryl Meisler was born in 1951 in the South Bronx and raised in Long Island, NY, USA. Inspired by Diane Arbus, Jacques Henri Lartigue, her dad Jack and grandfather Murray Meisler, she enrolled in a photography class at The University of Wisconsin–Madison. She moved to NYC in 1975 and studied with Lisette Model, while photographing her hometown and the city around her. After working as a freelance illustrator by day, Meryl frequented and photographed the infamous New York Discos. As a 1978 CETA Artist grant recipient, Meryl created a portfolio of photographs exploring her Jewish Identity for the American Jewish Congress. After CETA, Meryl began a 31-year career as a NYC Public School Art Teacher. Upon retiring from teaching, she began releasing large bodies of previously unseen work as exhibits and, in her books, A Tale of Two Cities: Disco Era Bushwick (BIZARRE 2014), Purgatory & Paradise SASSY ‘70s Suburbia &; The City (BIZARRE Publishing 2015), and New York PARADISE LOST Bushwick Era Disco (Parallel Pictures Press 2021). Meryl is honoree of the 2021 Center for Photography at Woodstock Affinity Award. Time Magazine includes her on their list of the greatest unsung female photographers of the past century. She is represented by ClampArt.

IS 291 is the school where Meryl taught from 1982 – 1992. All the photos installed on the schoolyard fence were captured in the school building, the school yard and the streets surrounding the school : photoville.nyc/paradise-lost-found-bushwick/ 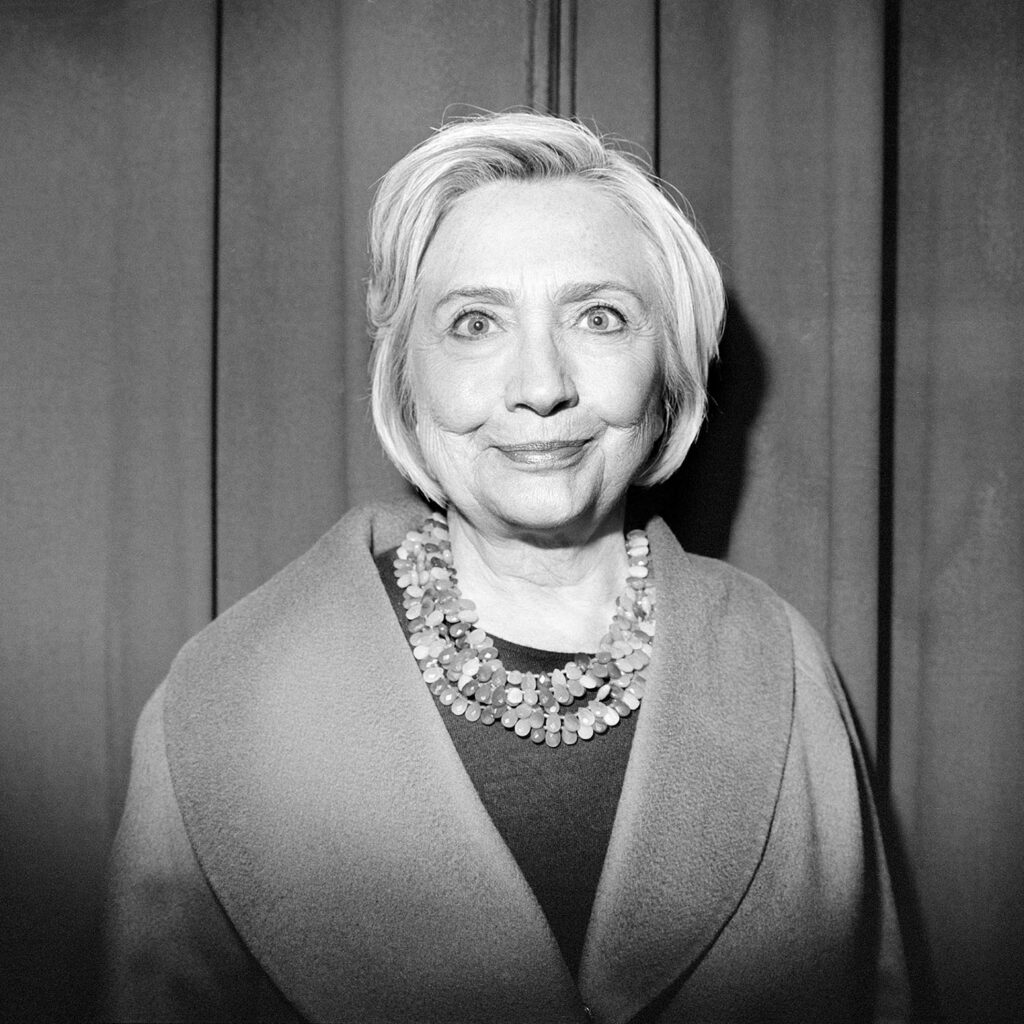 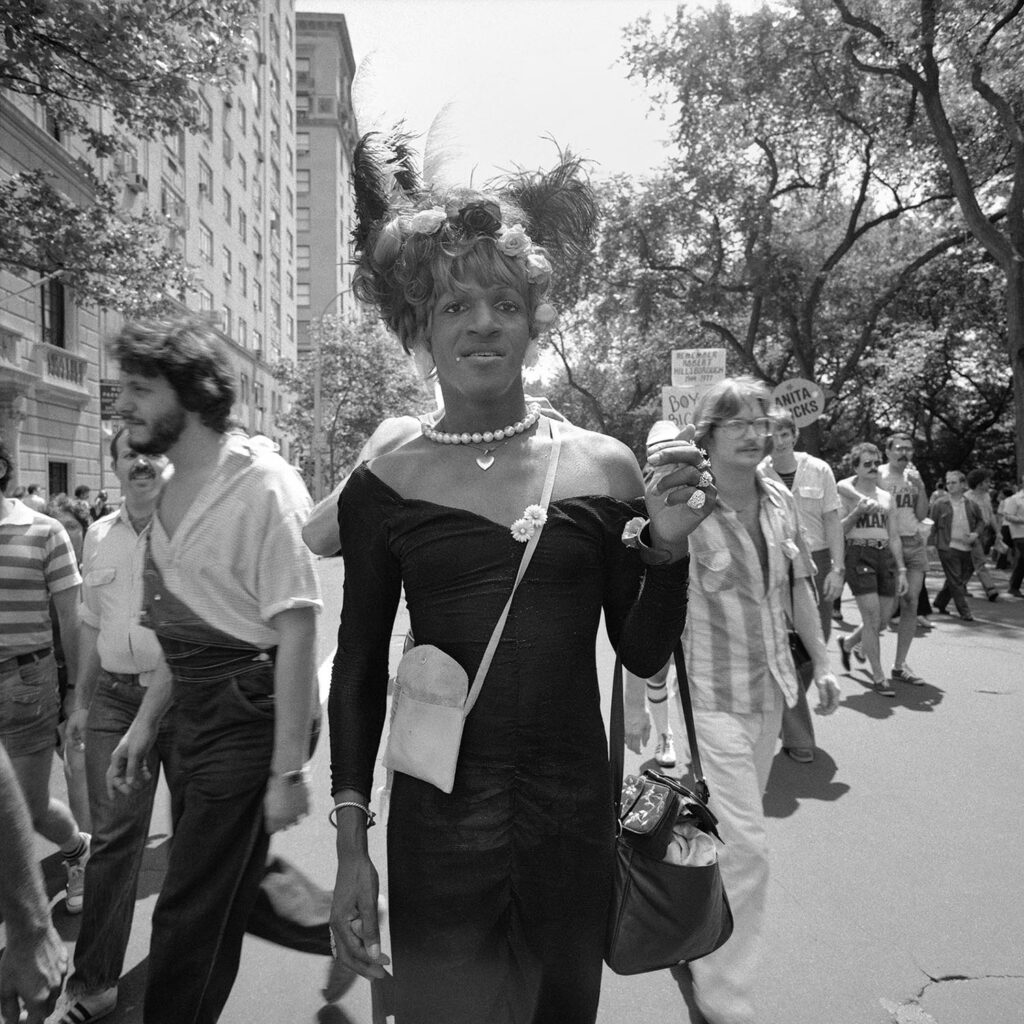 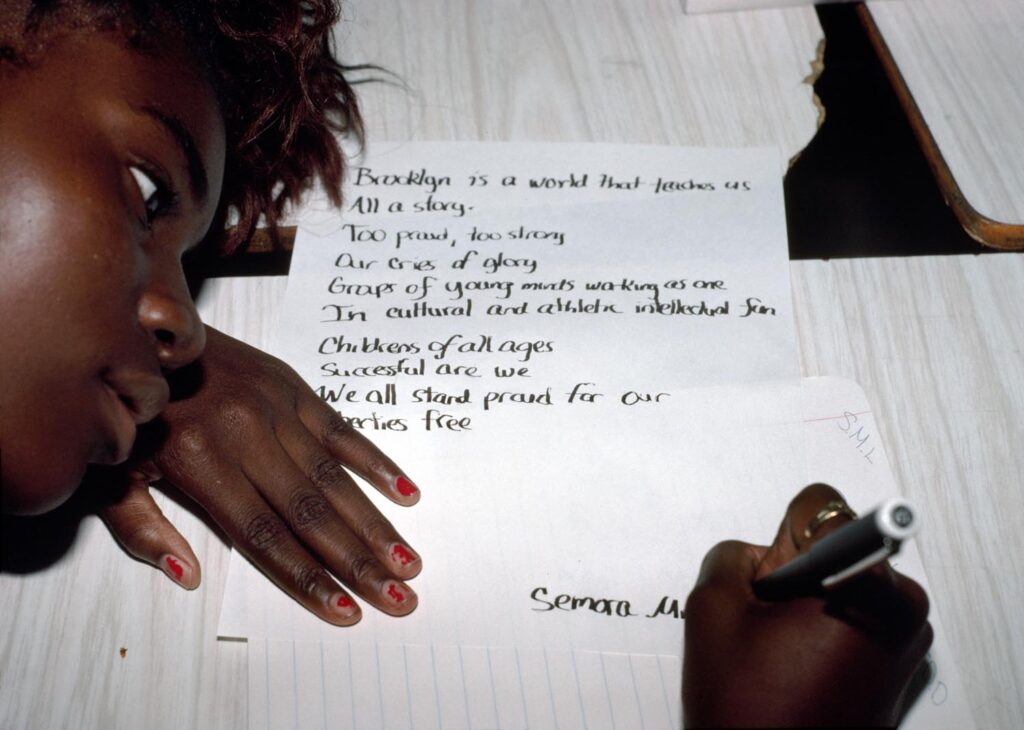 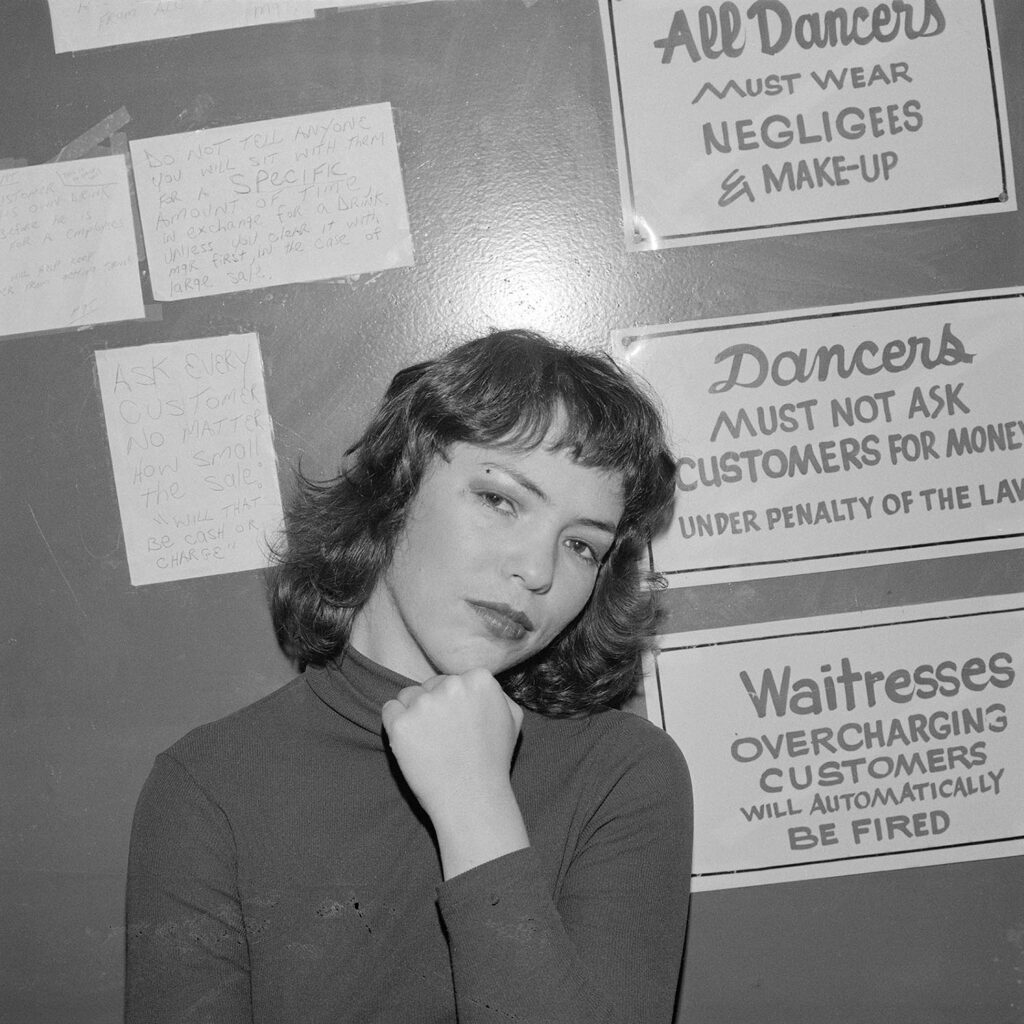 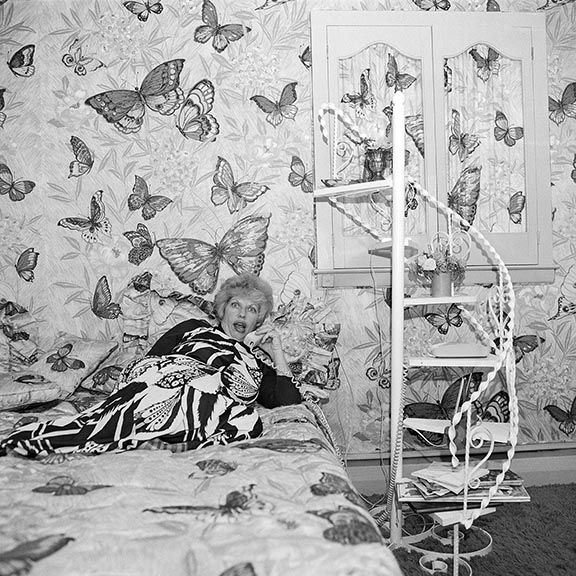 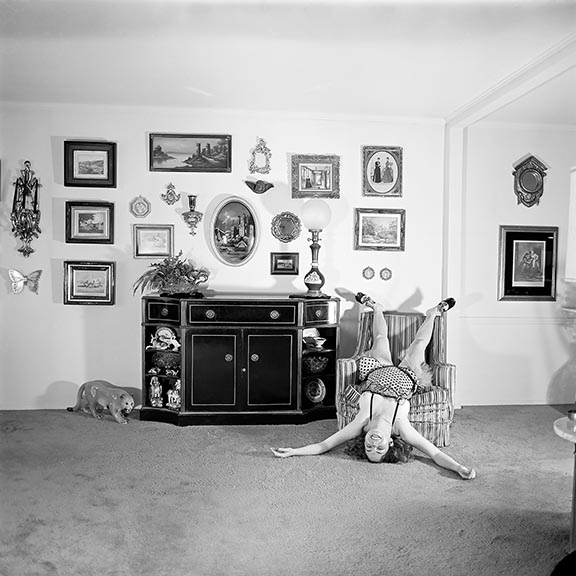 Self Portrait As A Falling Star 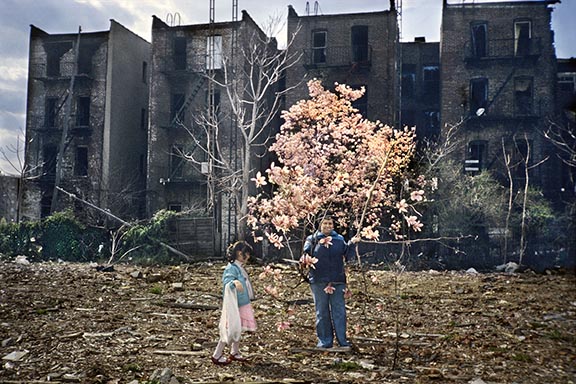 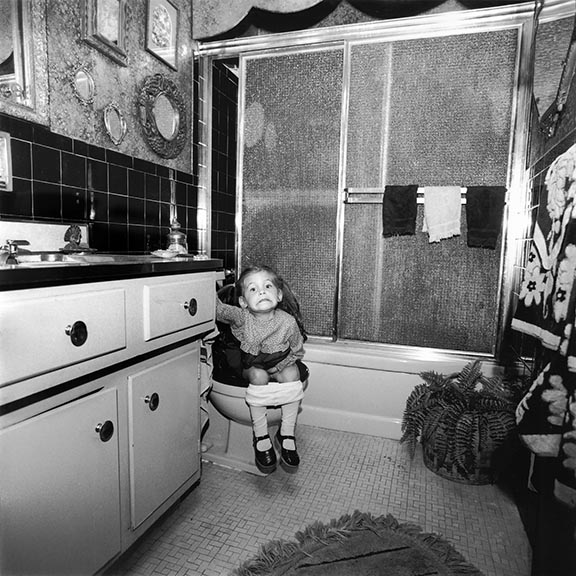 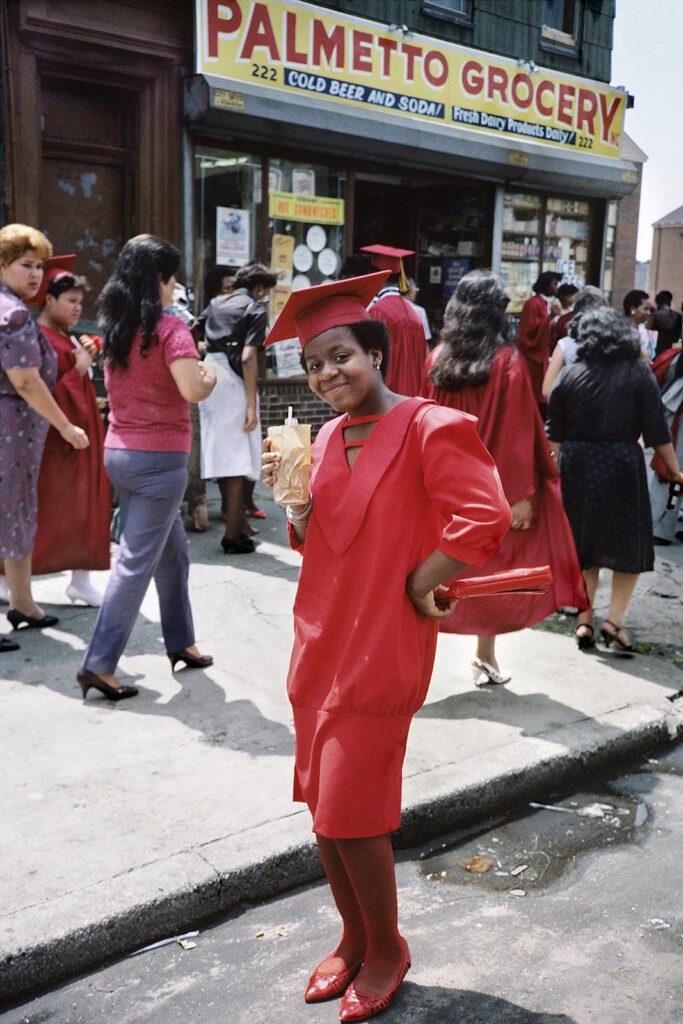 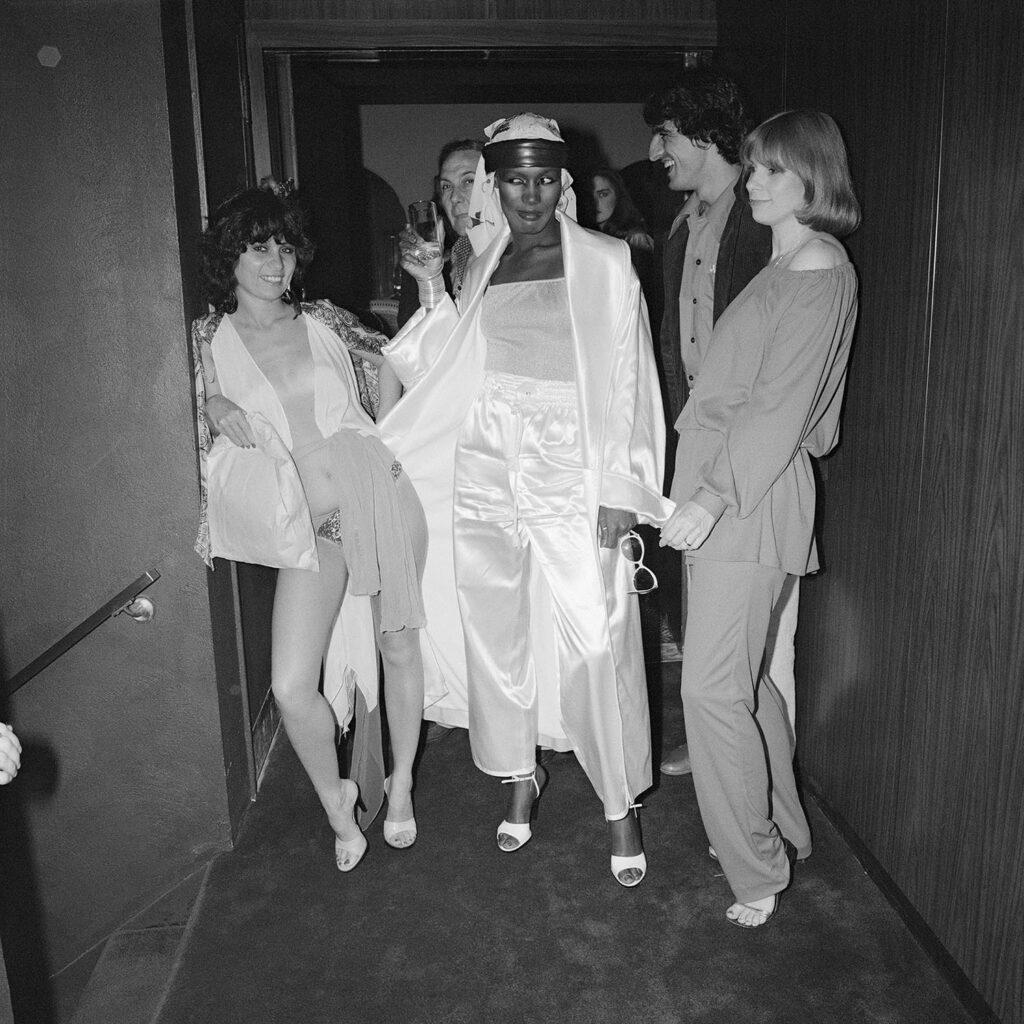 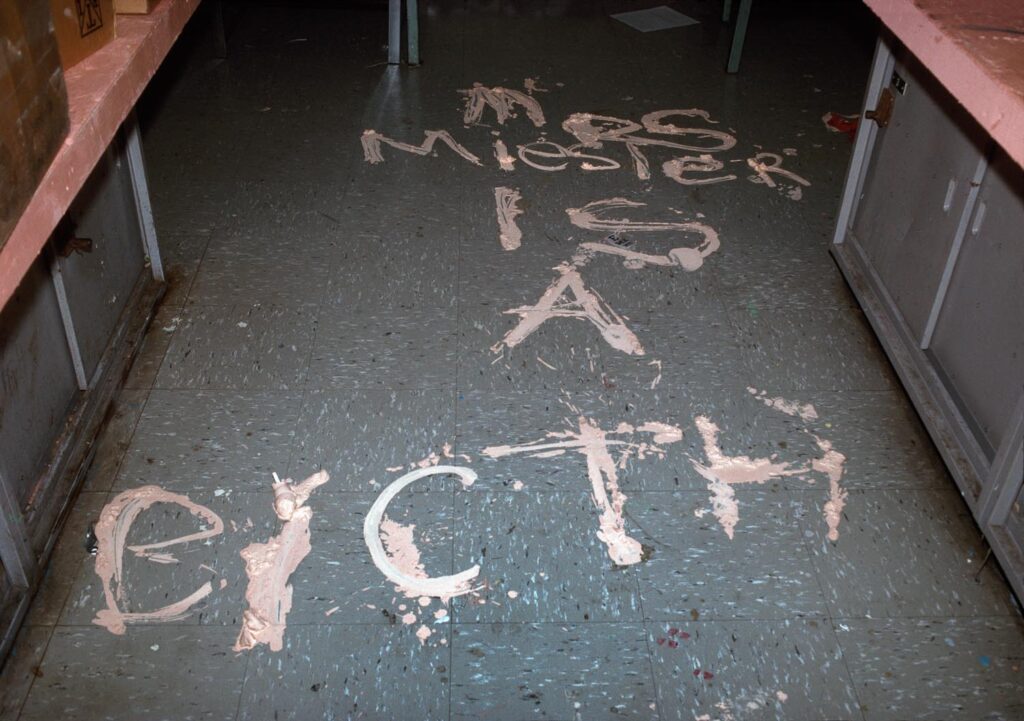