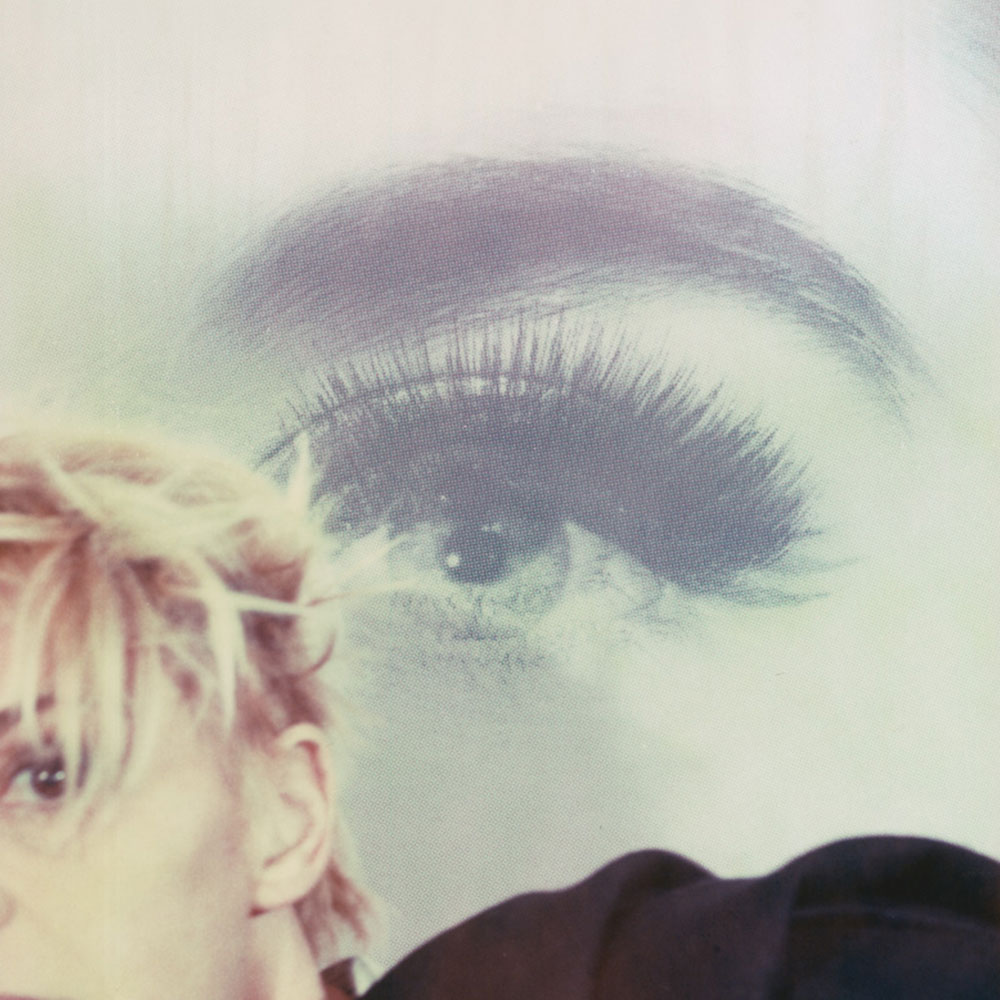 In the works of Valérie Belin we see incarnations of the same theme: a juxtaposition of reality and representation. It asks the viewer to reflect on the ideas of the postmodern: how does the representation of an object in a photograph relate to its reality? Born in 1964 in Boulogne-Billancourt, France, Valérie established herself as an artist using photography as a material in its own right, rather than a medium. Her style keeps developing with her experience and environment, moving through different genres. She moves in time between exclusively film noir to the use of vibrant, chaotic colours, moves from using inanimate objects only to winning prizes by photographing people and portraits, and her signature use of superimposition emerges with the arrival of digital technology.

In 2015, Valérie won Prix Pictet – a global award in photography which aims to use its power to communicate messages about sustainability. Her Still Life (2014) series captured that year’s theme of ‘disorder’. She uses kitsch – fruits made out of plastic, crystal guitars, mannequin heads – to present a collection of simulacra under the ironic name of ‘still life’, which reaches a paroxysm with its profusion and draws attention to blind mass consumption – in her words, “the world that is biting its own tail”.

No matter what her lens captures – plastic fruits, bodybuilders, or empty packets of chips –  the conflict between representation and reality in her work is always visible. Her iconic series Black-Eyed Susan (Pt. I & II) show her engagement with the field as a woman in the same manner –  she photographs stereotypes and resists them through deconstruction. Typical representations of female beauty in the 1950s are met with superimposed vegetation, which makes beauty that would otherwise be rigid and harsh into something organic, and most importantly, individual. 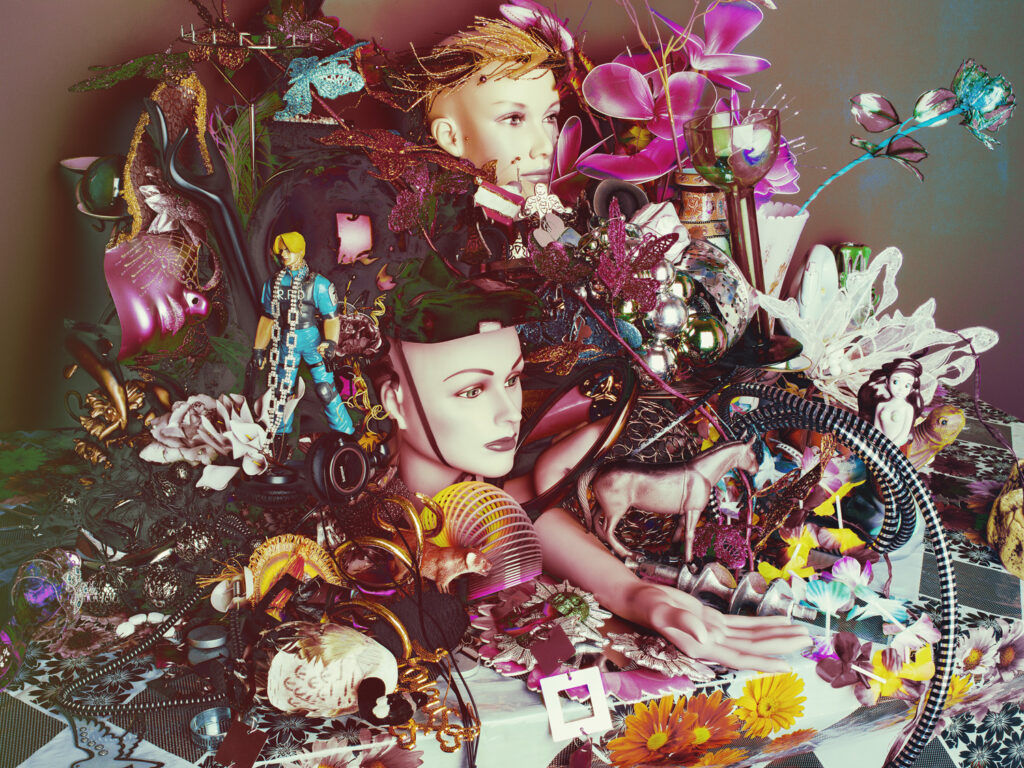 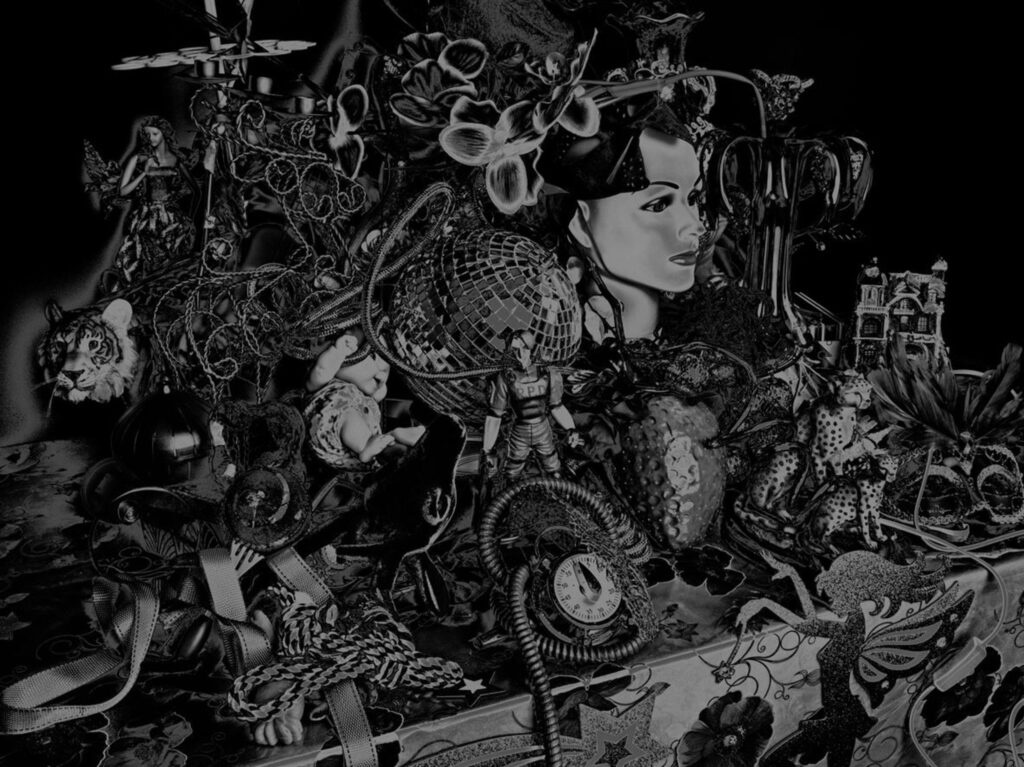