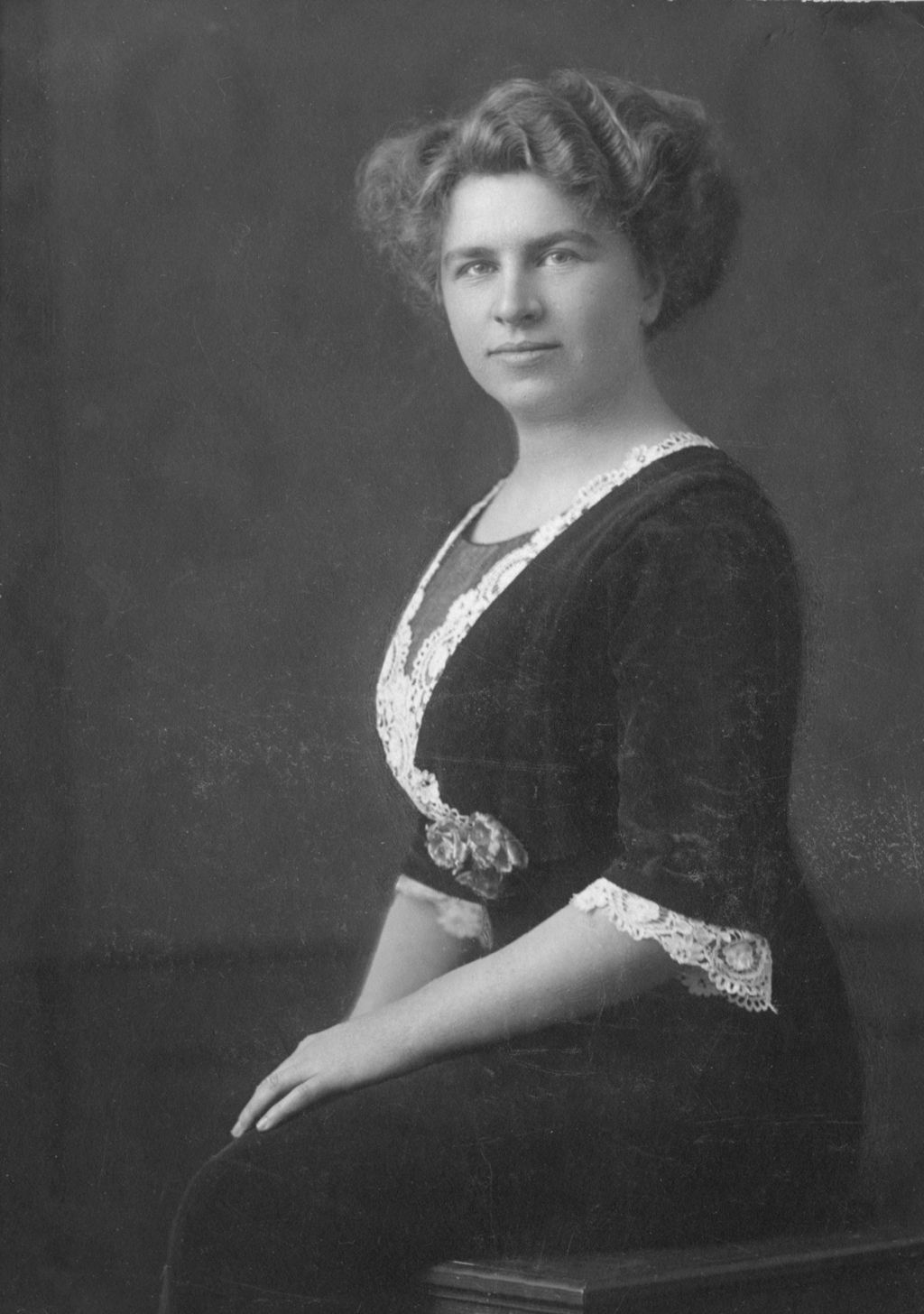 Eugenie Goldstern was born into a large Jewish family in Odessa, but moved to Austria in 1905 where she began studying anthropology at the University of Vienna in 1910.

She created the first ever monograph of a community when she spent a year before the First World War in the mountain-farming community of Bessans, documenting this culture steeped in an alpine  folk art tradition. She captured the disappearing, austere life of the region in atmospheric landscapes and work scenes and documented their craft and toys in minute detail. As a refugee, her chosen topic and impeccable research was informed by her dual sense of exile and belonging. Her health suffered during her stay and she later had to spend 7 months in a sanatorium.

To escape accusations of espionage and academic prejudice, Eugenie continued her work on the Haute Savoie community while in Switzerland and completed her PhD there after the war, after more than a decade of research. She published her work in 1924 but struggled to get employment in her male-dominated field. Eugenie returned to her family in the increasingly unsafe Vienna, from which she was deported to the Sobibor extermination camp in June, 1942, where she was executed.