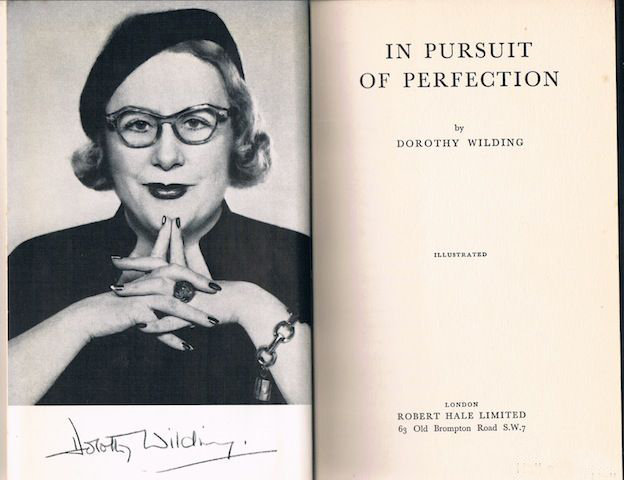 Dorothy Wilding was born in Gloucester in 1893. Living in her uncle’s household, she was discouraged from becoming an actress and instead began to study photography. By the age of 21, she had opened her first studio and in 1937 opened a second in New York. She was already in great demand for society photos when, in 1952, she was asked to take the first of her now-iconic portraits of Elizabeth II.

She was the first woman to be appointed as the Official Royal Photographer (for the 1937 coronation) and built an illustrious career as a society and royal photographer. Between 1952 and 1971, her portraits formed the basis of The Queen’s image on British postage stamps. This Jubilee year sees a renewed interest in her work as 24 of her portraits of the Queen are the core of a new exhibition at Buckingham Palace, as well as a number of organisations around the UK showcasing her images during the celebrations.

Dorothy’s sitters include a veritable roll-call of the era’s biggest celebrities including Tallulah Bankhead, Noël Coward, Yehudi Menuhin, Vivien Leigh, Douglas Fairbanks Jr and Cecil Beaton. By 1959, this style of portraiture was no longer fashionable, but the 1980s saw a revival of interest in her work, an interest that will be re-fuelled by the jubilee exhibition.

Her royal portraits are held by the Royal Collection Trust and her archive held by the National Portrait Gallery. The Heroines Collection includes a number of Dorothy Wilding books, prints and ephemera, which we will be on display at the Hub to celebrate The Queen’s Platinum Jubilee in June. 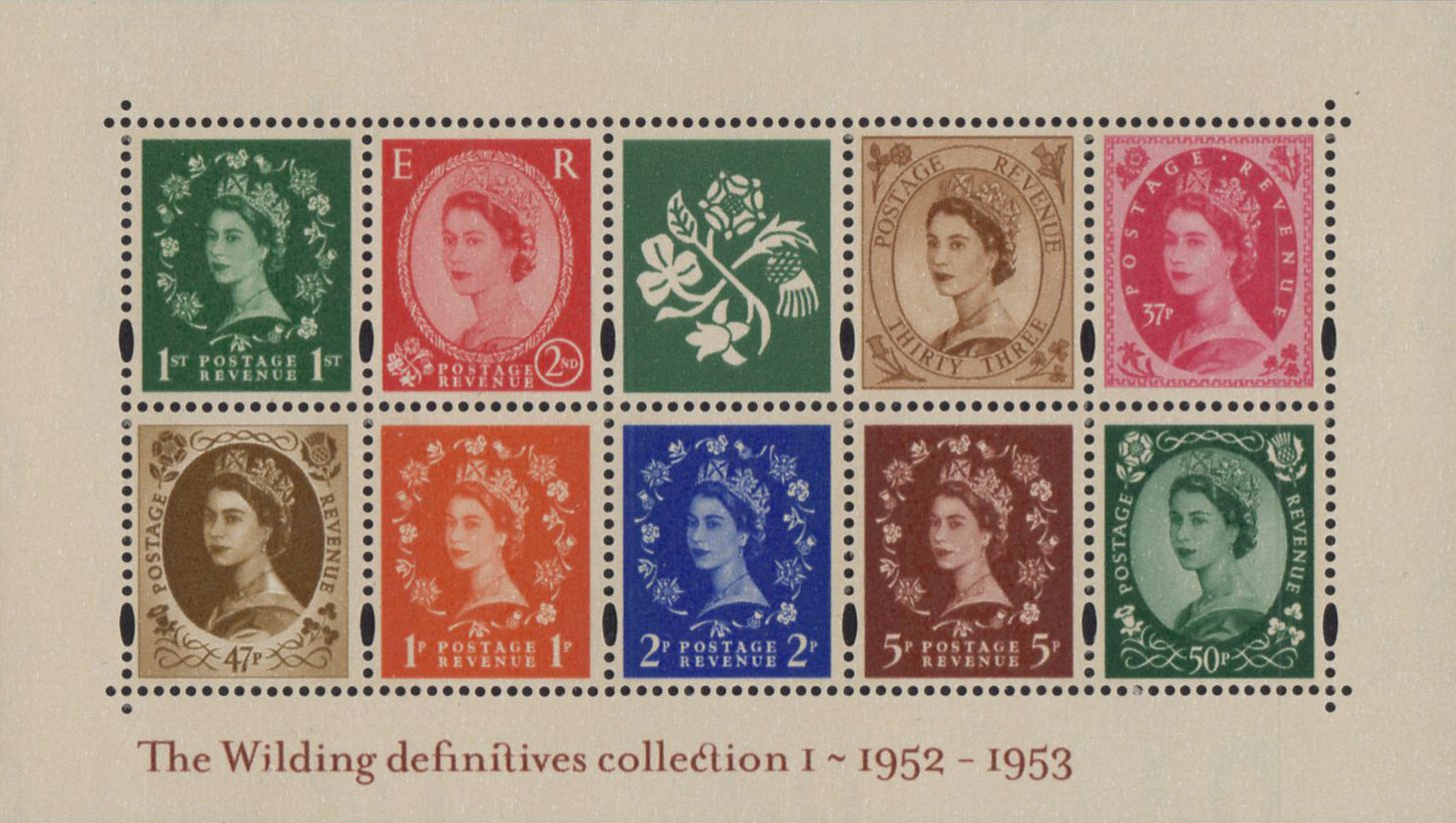