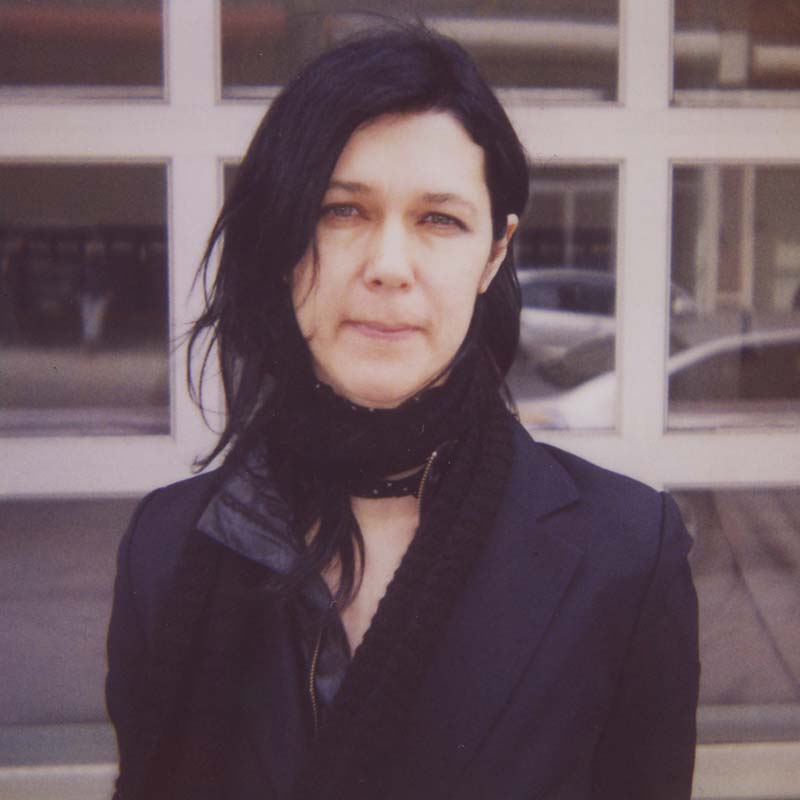 ‘If you strip language as far back as you can, strangely, there’s often more of it. I want to reveal the workings or truth of something, and that’s the starting point’ Sarah Jones in conversation with A. M. Homes (Frieze Magazine, issue 116, 2008)

Born in London in 1959 Sarah Jones initially studied Fine Art and Contemporary Dance at Goldsmith’s, where she returned to complete an MA in Fine Art in 1996.

She has exhibited extensively and continues to live and work in London. She is a Senior Tutor and Reader in Photography at the RCA. Sarah Jones is represented by Maureen Paley, London and Anton Kern Gallery, New York.

Sarah came to international attention in the late 1990’s with her large-scale pared-back photographs of psychoanalysts’ couches and studies of young women pictured in domestic settings, seen moving through adolescence to early adulthood. Her distinct visual language employs a complex layering of photographic and art references, measured distance, size, space and lighting in an evocation of familiarity and remembering. The objects, spaces and absences in her carefully composed and mostly life-size images stir an unease and a reaching out for personal narrative and experience to fill the gap between document and meaning. In her later photographs Sarah works with a large format camera and powerful studio lights to pick out the subject allowing the context of surroundings and background to disappear into darkness. This ongoing exploration into the nature of the portrait and the photographic medium explicitly presents precisely ordered compositions weighted with seductively rich detail and texture as ‘cabinets of curiosities’, where sitters, horses, flowers, fountains and found objects emerge with a luminosity and sharpness of detail from velvety shadows erupting, bass-relief like from the surface of the image. Simultaneously Sarah isolates and preserves a moment inviting us to re- examine what we think we know.

Sarah’s work is represented in major UK and international collections. 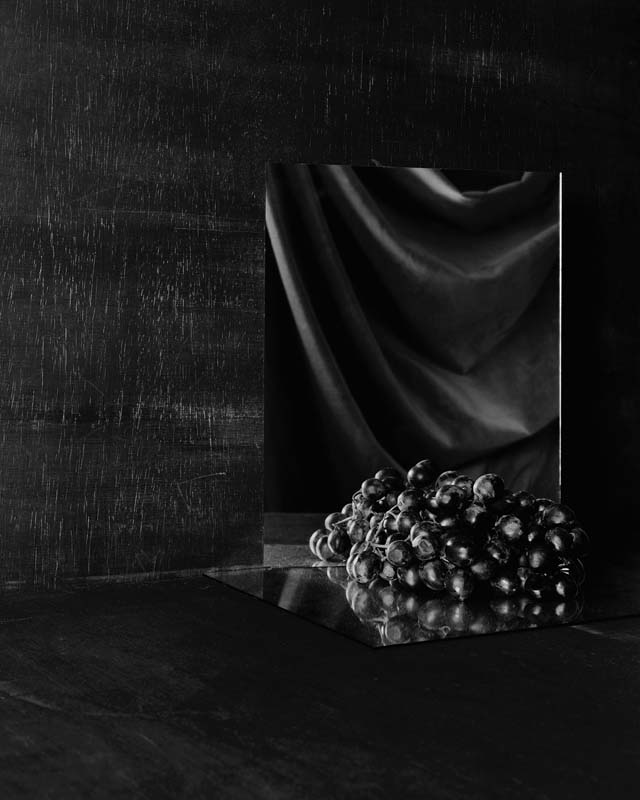 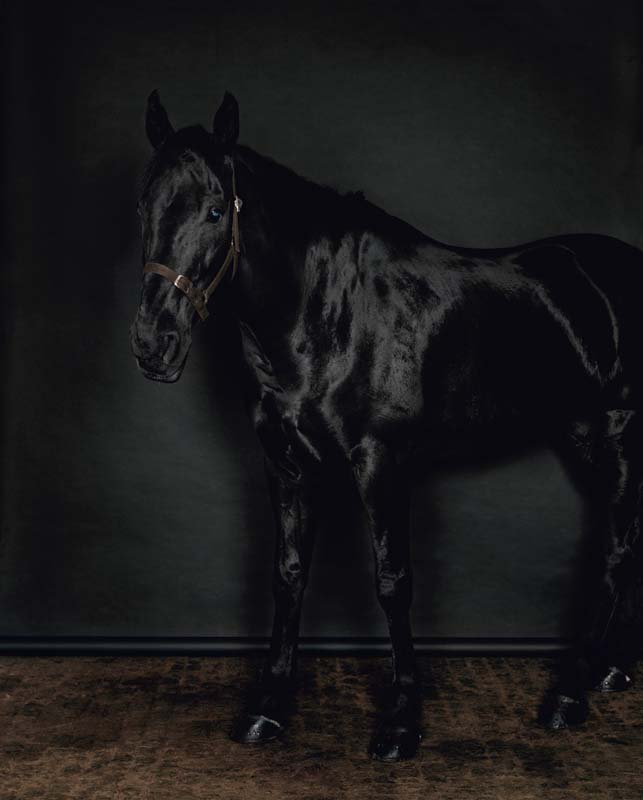 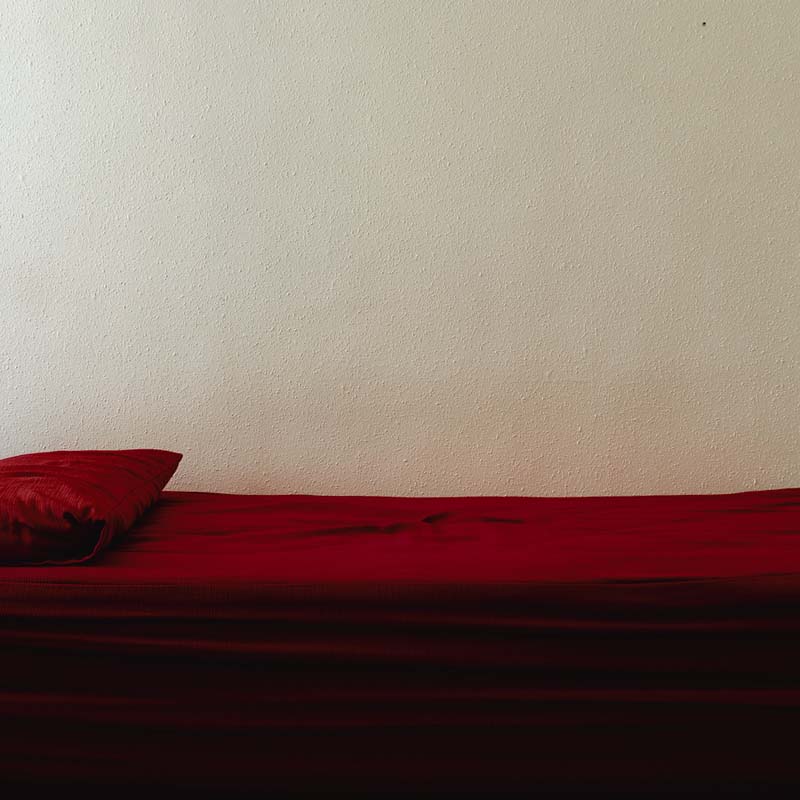 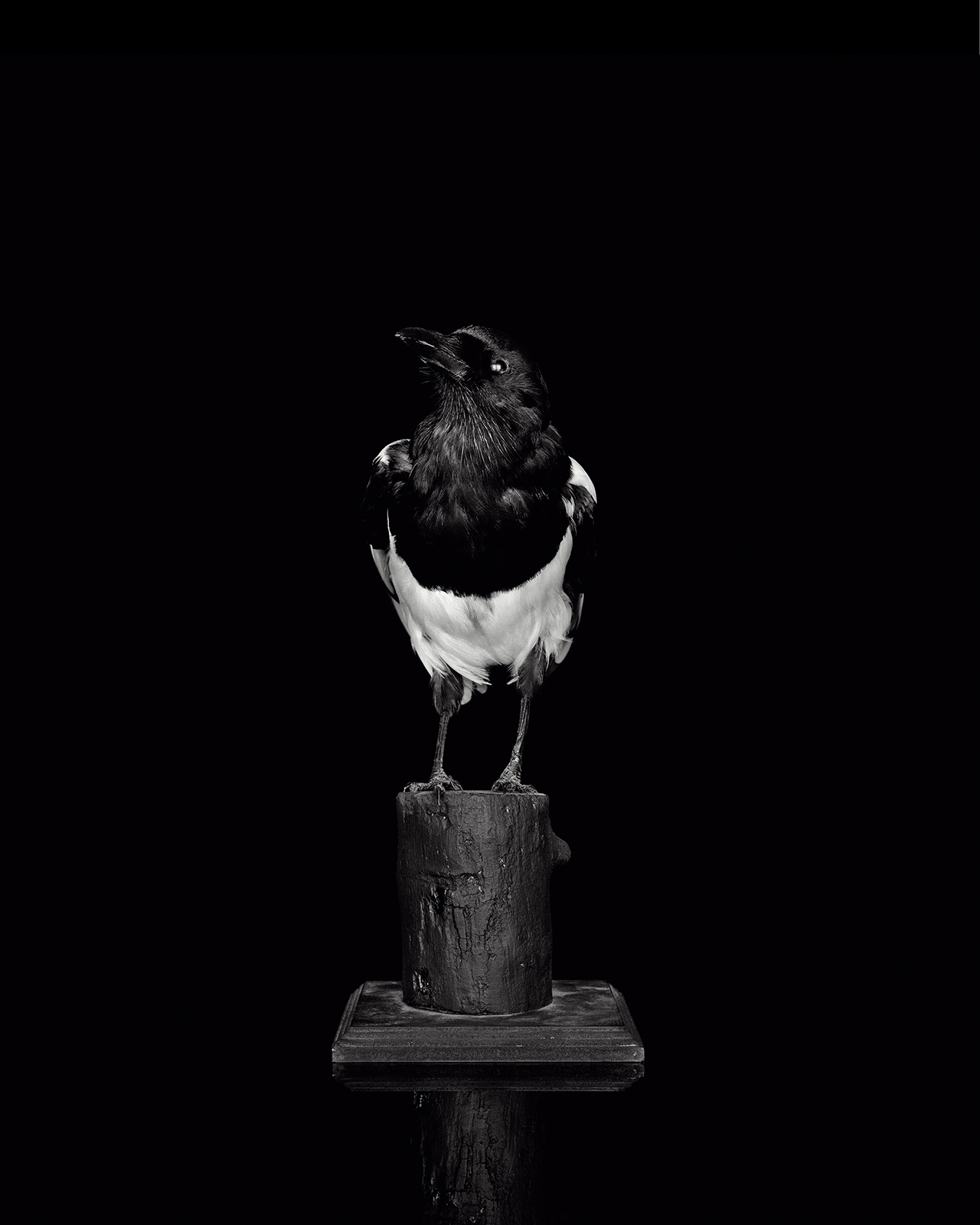 As her new solo exhibition, Hall of Mirrors, opens at Maureen Paley in London, Sarah got together with Hundred Heroines to discuss her latest work and the nature of photography itself.... 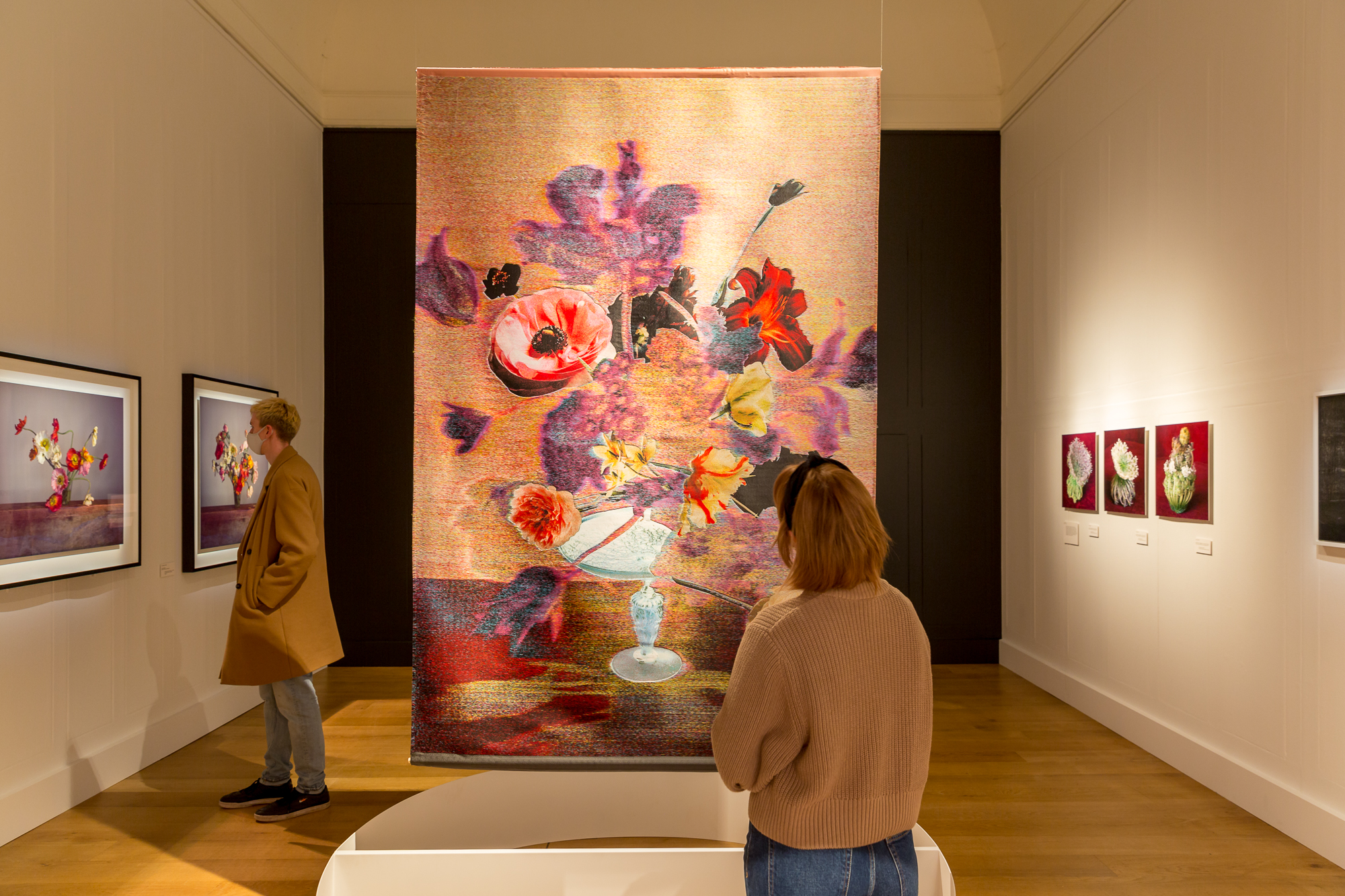