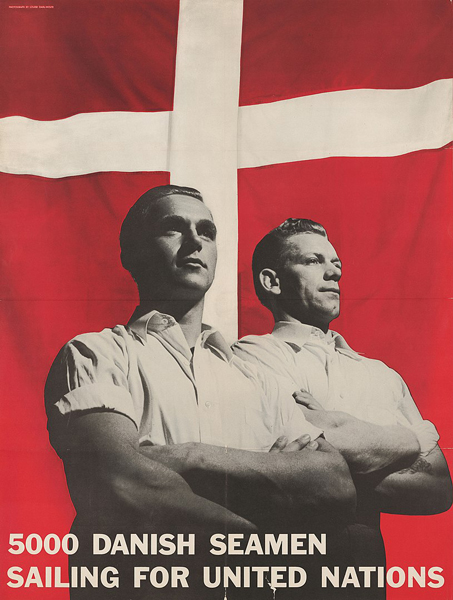 Starting her creative career studying painting and figure drawing at the San Francisco Institute of Art, Louise transitioned into experimenting with photography after being inspired by the American photographer Anne Brigman in 1921. From these inspirations, Louise would go on to create images that mimicked art and expressed emotion in the fluid female form; Night Bathing, 1939.

In 1928, Louise married the American sculptor Meyer Wolfe and the pair moved to New York City in 1933 where she worked as a freelance photographer before accepting a job at Harper’s Bazaar. At the American publication, Louise fostered an amazing professional relationship with editor Diana Vreeland and is credited as having a large impact on launching the career of Hollywood star, Lauren Bacall.

From shooting her first published portrait of a local from Tennessee, Mrs. Ramsey, Vanity Fair, 1933 to photographing around the world on assignment, Louise began crafting her distinct documentary style of making the viewer feel like they’ve interrupted a moment of pure elegance. Whether the model is walking her pet poodles casually in front of the Eiffel Tower, Jacqueline In Dior Suit at Eiffel Tower, 1950 or the viewer stumbles across a set of twins idly observing elephants sat on bar stools, Twins with Elephants, Sarasota, 1947. The way that Louise is able to snapshot a scene that feels completely uncurated is a testament to her skill, a style that influenced fashion photographers Irving Penn and Richard Avedon.

As one of the early adopters of colour photography in fashion, she set the bar high with her knowledge of colour and hues, a skill learnt from studying painting. Working with complimentary colours such as purples against yellow,  Elizabeth Treatt, 1958, or using soft gradient colour to pull focus on her subjects, Red Parasol, 1963. Louise may be best known for her black and white images but she must also be paid respect to developing colourful expressions within fashion.