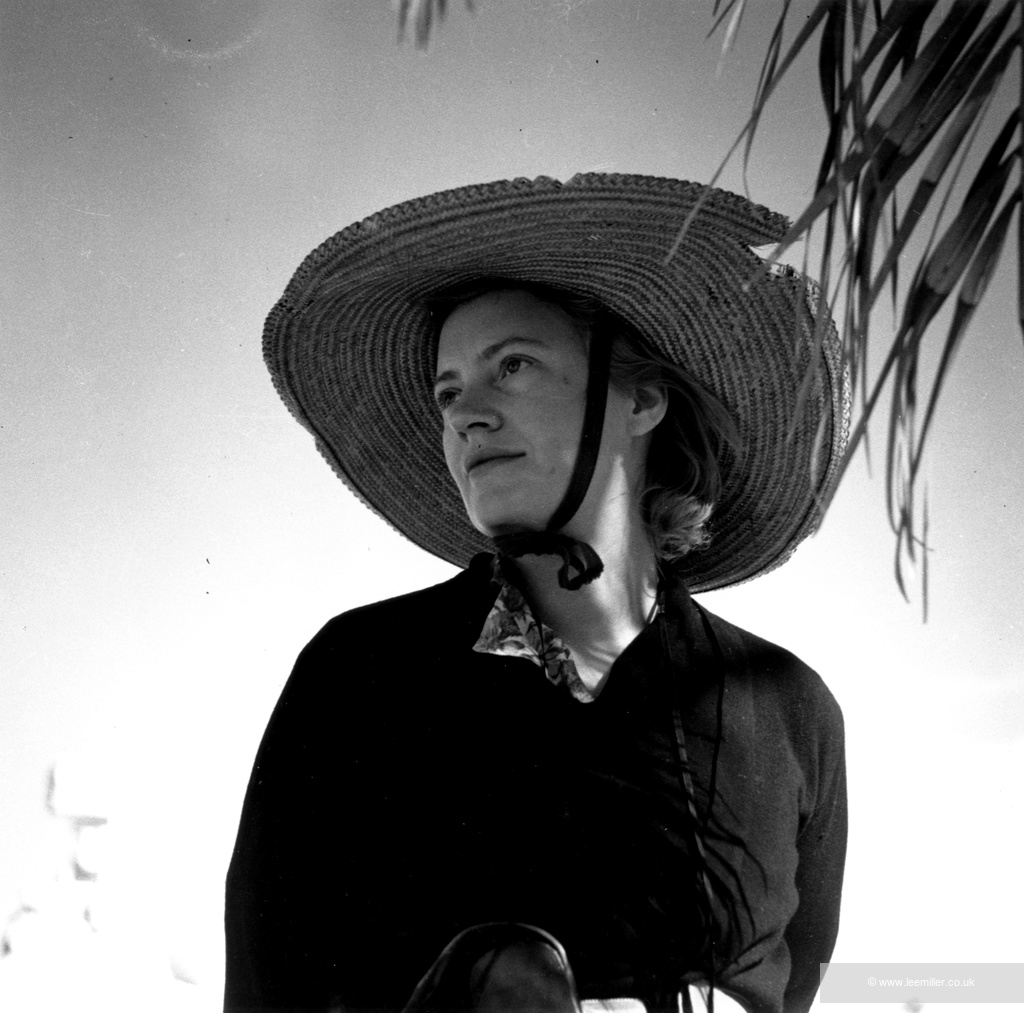 From model and muse to ground-breaking modern artist, Lee Miller’s biography at times overwhelms her aesthetic achievement. Washing in Hitler’s bathtub and posing for Picasso are notable vignettes, but Miller was a pioneer who transformed the male-dominated disciplines of Surrealism and war photography.

As a photojournalist following the Allied advance across Europe, her dispatches revealing the dead of Dachau and Buchenwald concentration camps urged readers to ‘BELIEVE IT’, and shook the world.

Born Elizabeth Miller in New York, 1907, she grew up as a favoured subject of her father’s amateur stereoscopic photography, learning the fundamentals of camera work and modelling.

Miller’s childhood was shattered aged seven when she was raped by a family acquaintance, with some art historians believing the trauma instilled an enduring rebellious streak.

Leaving behind her art and theatre studies at Vassar College, she began modelling for Vogue before moving to Paris in 1929 and becoming the assistant to avant-garde photographer, Man Ray.

Not content with being Ray’s muse and lover, Miller mastered Surrealist techniques and dark room practice. By perfecting the exposure of a negative during its development, she innovatively rediscovered and adapted the Sabatier effect with the halo-like visual becoming a hallmark of the movement.

Miller’s taboo-busting compositions were even more daring than her male counterparts. Severed Breast from Radical Mastectomy (1930), an image of two amputated breasts served on dinner plates, challenged the depictions of women’s bodies in Surrealist art and turned desire on its head.

After outgrowing Ray and his jealousy, Miller left Paris in 1932 and opened a successful commercial studio in New York. Two years later she married a Cairo businessman and moved to Egypt, a country she would cast in a previously unseen light as her distinct Surrealist style blossomed.

One of her most famous works, A Portrait of Space (1937), captures an endless vista of desert sand and sky through a ripped eye-like fly screen, and inspired René Magritte’s Le Baiser.

In 1939 a restless Miller moved to London with artist, collector and future second husband Roland Penrose. As World War II unfolded she produced her most renowned body of work as an accredited war correspondent for the US Army, with her photojournalism featuring heavily across the pages of Vogue.

Miller was the main contributor to the book, Grim Glory (1941), which chronicled her harrowing photographs of the Blitz and proved her Surrealist sensibility remained. Revenge on Culture, the volume’s chief image, shows a classical nude female statue amidst rubble and embodies war’s annihilation of the human form.

After the war, Miller suffered post-traumatic stress and bouts of depression and alcoholism she would never escape from. In 1947 her son Antony was born and two years later the family settled at Farleys, the Sussex farmhouse where they were visited regularly by notable artists including Picasso. 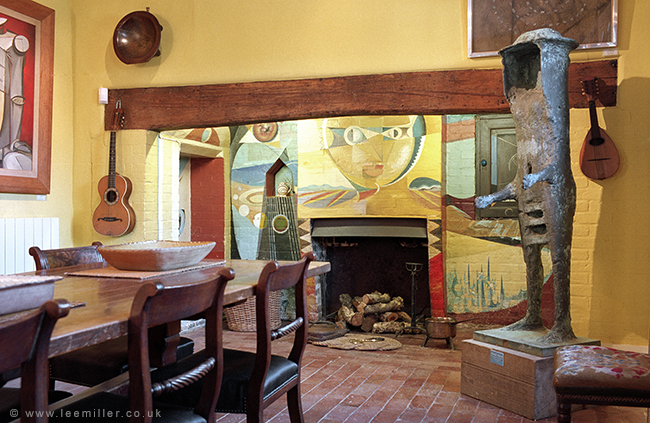 Miller kept her many accomplishments relatively quiet and only after her death in 1977 did Antony find 60,000 negatives and 20,000 prints in the attic. This work was diligently collated into The Lee Miller Archives which is held at Farleys where today the public can also enjoy a gallery space and guided tours of the grounds.

The archives have slowly reminded the world of Miller’s photography which is something that her granddaughter and co-director of Farleys House & Gallery Ltd, Ami Bouhassane, believes was sorely needed.

She said: “When we first started the archive and I used to go to museums and galleries to pitch shows, I would have to speak more about the men she knew to justify her achievements than her work. Literally just 10% of the conversations were about what she photographed, but now she is much better recognised.”

Reviving Miller’s reputation as a photographer and not as a subject has been a great service to the art world. Her refusal to simply be subordinate to more celebrated male artists is a trait of a truly historical heroine.

Ami said: “What I love about her is that when you look at how she reacted, she didn’t ever tolerate double standards. She didn’t see why women should be treated differently from men. It was just her attitude – if they could do it, she could do it. That’s why she’s such a trailblazing and undeterred person.”

For more information about The Lee Miller Archives, visit:
www.leemiller.co.uk