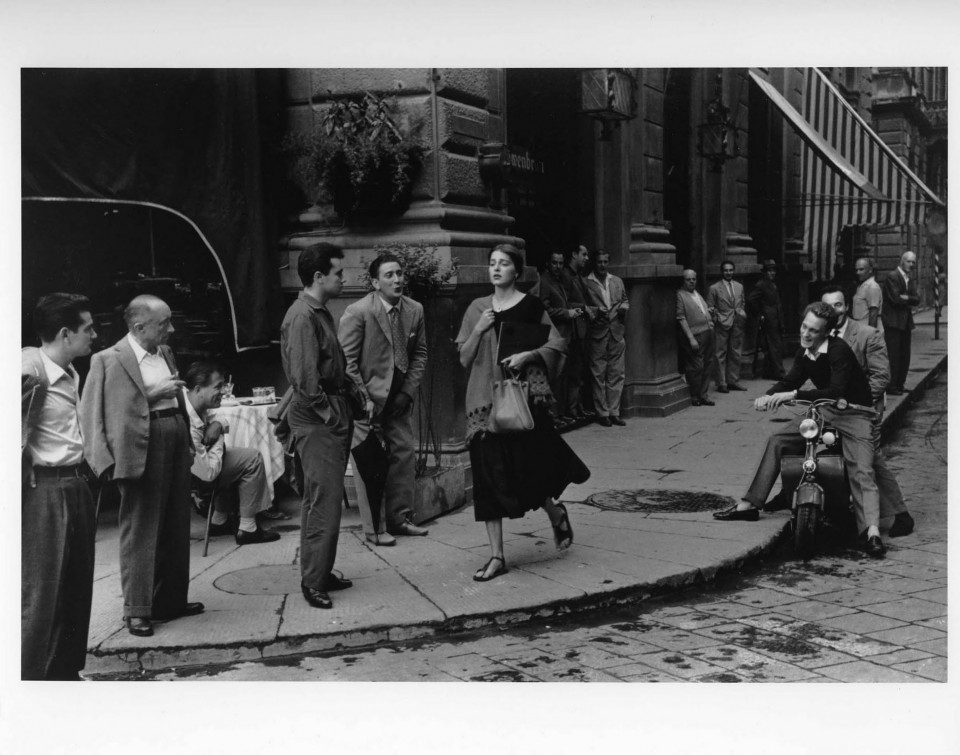 Most famous for her 1951 photograph “An American Girl in Italy,” American photographer Ruth Orkin grew up in Hollywood, the daughter of a silent film actress.  Self-taught, like her contemporaries Berenice Abbott and Helen Levitt, she began taking photographs at the age of 17 on a bicycle trip from Los Angeles to New York City to go to the 1939 World Fair. Fearless and feisty, she settled in New York in 1943 and started her career as a nightclub and portrait photographer.

She spent 3 summers documenting the Tanglewood Music Festival in the late 40s and  soon made her name with her first freelance project, a portrait of Leonard Bernstein for the New York Times. She captured some of the greats of the world stage in candid moments such as Marlon Brando playing chess, Albert Einstein giggling and a dreaming Alfred Hitchcock. The next year, in 1951 LIFE magazine sent her to Israel with the Israeli Philharmonic and she covered Operation Ezra, the airlift of over 120,000 Iraqi Jewish refugees.

She also worked in film, editing two films with her cinematographer husband Morris Engel,  the award-winning Little Fugitive (1953) and Lovers and Lollipops (1955). She had dreamt of working as a cinematographer; however, women were not allowed to join the union at that time.

She taught at the School of Visual Arts in New York and the International Centre of Photography, but when she became ill and housebound, she started photographing from her apartment overlooking Central Park, capturing parades and the changing landscape. These photographs were the subject of two widely acclaimed books, “A World Through My Window” (1978) and “More Pictures From My Window.” (1983)

Ruth Orkin died of cancer in 1985, aged only 64, and left her archive to her daughter, Mary Engel (founder of APAG.us) who is planning to mark her mother’s centenary in 2021 with a new book and exhibitions in NYC. 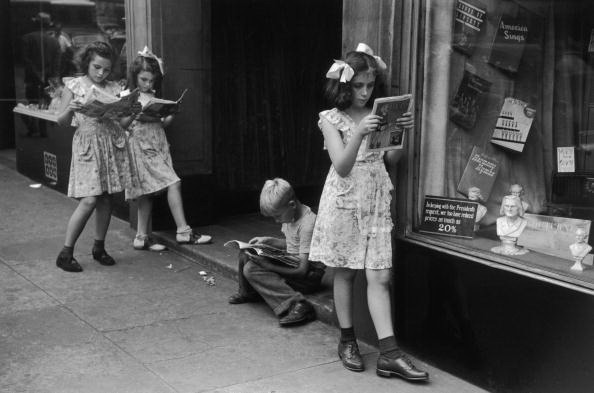 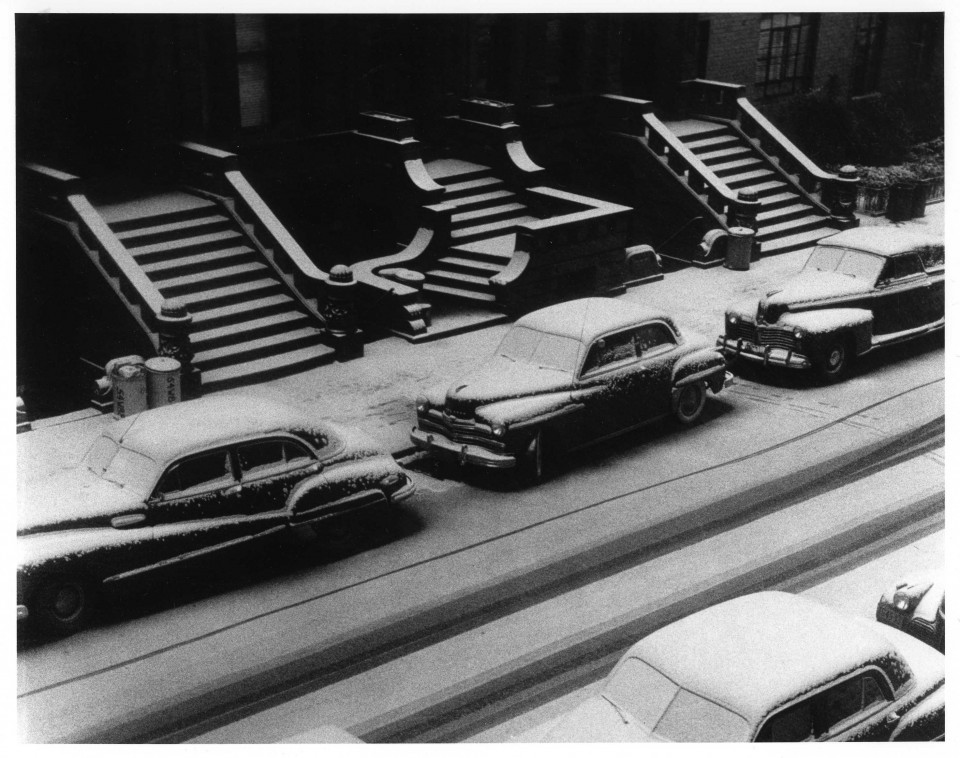