Who was Margaret Harker?

Margaret Harker was an influential force within the Royal Photographic Society, from the 1940s until the early 2000s, at a time when it was very much dominated by tradition and run by men.

The fact that she became the Society’s first female President between 1958-60 was a testament to the impact that she made within the Society’s governing structures, her own perseverance and, perhaps most importantly, the respect that she engendered from her, mainly male, peers. Within the Society and outside, in the worlds of photography and academia, she broke down barriers and set precedents that opened doors for those who followed her.

Margaret Florence Harker was born in Southport in 1920. With the encouragement of her parents, she moved to London to study photography at the Regent Street Polytechnic between 1940 and 1943. She specialised in architectural photography and worked as a photographer, combined with teaching, between 1941 and 1959.  It was teaching that occupied her professional life and she became of Head of the school of photography in 1959 and professor in 1972, ultimately rising to Faculty Dean and Pro Rector. She was the first female professor of photography in the United Kingdom.

Within the RPS Margaret was actively involved in the Society’s distinctions bringing a rigour to its Associate and Fellowship Panels. She became interested in photography’s history and worked extensively with the Society’s Collection becoming chair of its advisory committee and honorary curator. She worked hard to ensure that it was given more resources and protected at times when it was less appreciated.

Outside of the Society Margaret was active on committees and in a range of organisations mainly focused on her academic interests and photographic history. She produced a number of well-respected books on The Linked Ring and the photographer Henry Peach Robinson.

Margaret could appear formidable, but she was kind and generous and willing to spend time with students or those who shared her interests. She also had a wicked sense of humour!

The naming of the 100 Heroines medal after Margaret is entirely appropriate. She was a photographer throughout her life with a determination to get things done and an involvement in photographic education that fits well with the Society’s aims. She showed that women were more than the equal of men and this typifies the spirit that the 100 photographic heroines will embody in their own ways.

Margaret would have been quietly flattered by the use of her name in such a way.

An obituary of Margaret Harker appeared in the RPS Journal, April 2013, pp. 186-187 and there is a full biography of her by Michael Pritchard in the Oxford Dictionary of National Biography. 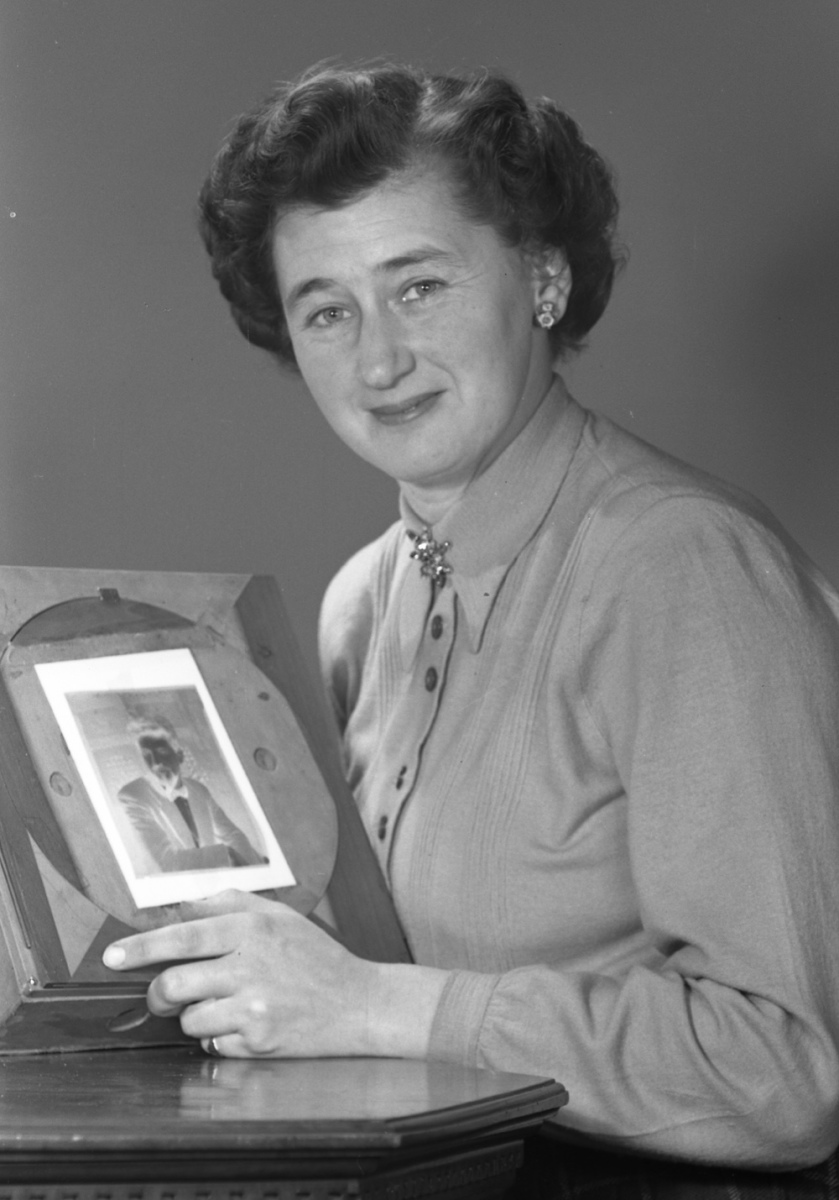