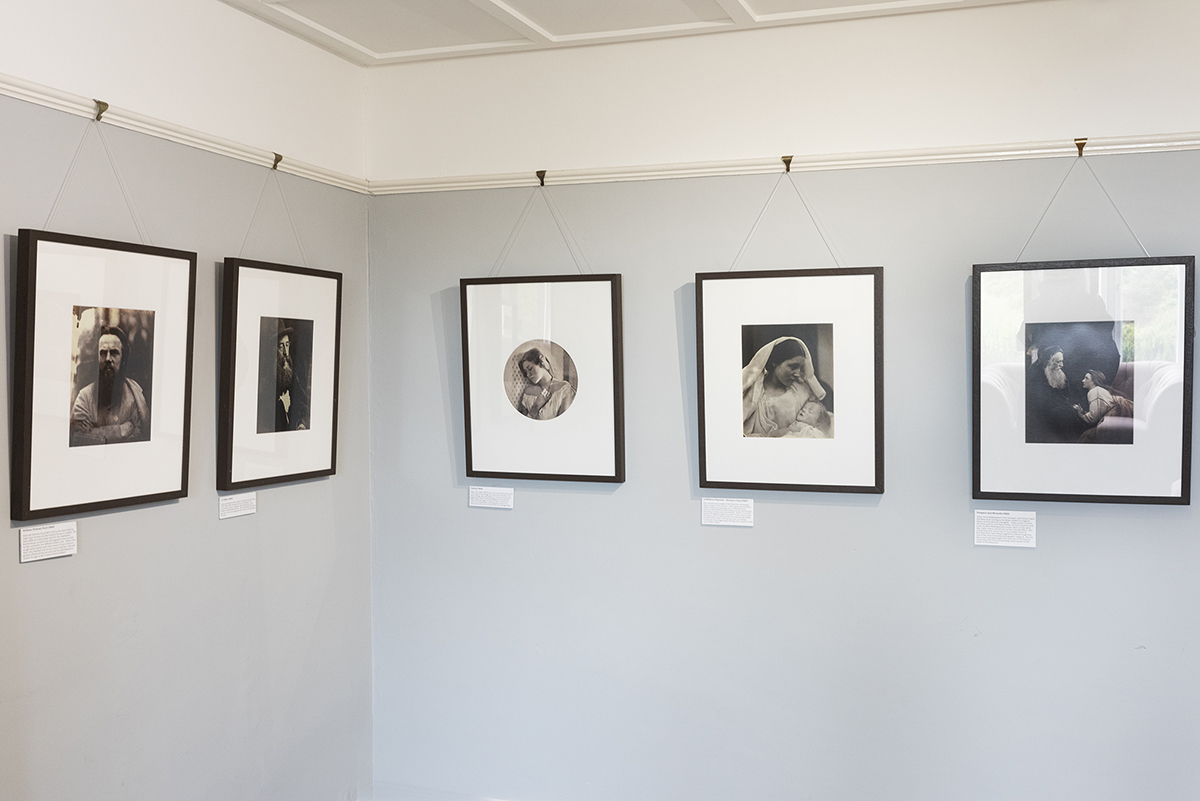 In 1860, legendary photographer Julia Margaret Cameron moved from India to the village of Freshwater on the Isle of Wight. There, she lived in a house called Dimbola with her 11 children and husband Charles Hay Cameron. In 1863, she was gifted her first camera from her daughter, and it was here she created her famous portraits.

The house, now owned by The Julia Margaret Cameron Trust, has become a museum dedicated to Julia’s work. Ever since moving to England from Sweden five years ago, I have been meaning to visit Dimbola but it wasn’t until October 2021 that I finally crossed the water from Lymington Pier… 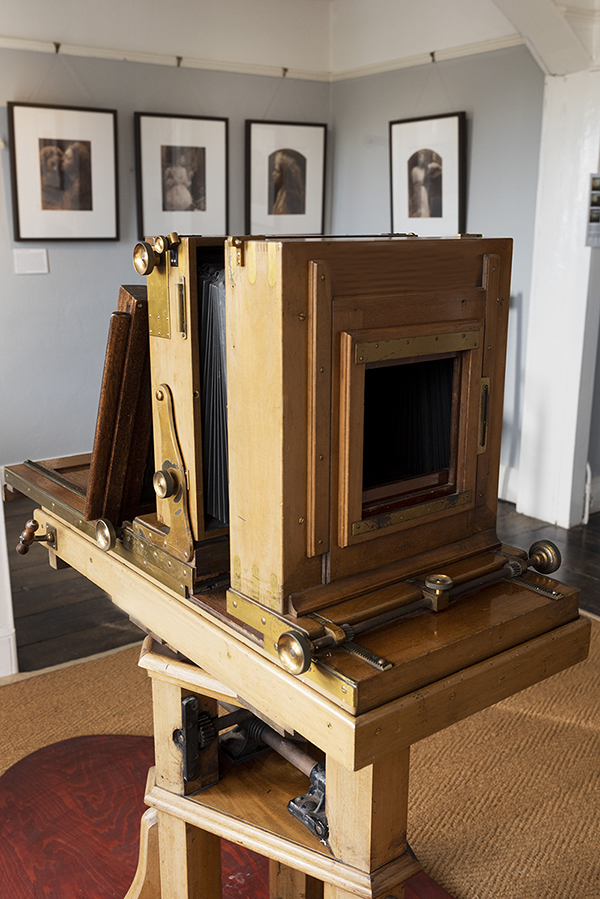 When I first stepped into the house, I walked straight into one of the living rooms, on the left side of me is a long wall with a timeline. Above the timeline there are certain dates that mark important events in Julia’s life. Under the line, significant inventions that enabled the photographic process, as well as dates marking improvements for women’s rights in the UK. Opposite the wall I see one of Julia Margaret Cameron’s old frames which I look through to see Freshwater Bay on the other side of the window.

The rest of the house is filled with her photographs, and I find it extraordinary that she managed to produce such a large amount of pictures within 11 years. In 1875, she returned to India, and only took a few more portraits until her death in 1879.

Although she claimed a lot of fame during her lifetime and took part in exhibitions all over Europe, Julia Margaret Cameron’s work was largely criticised. 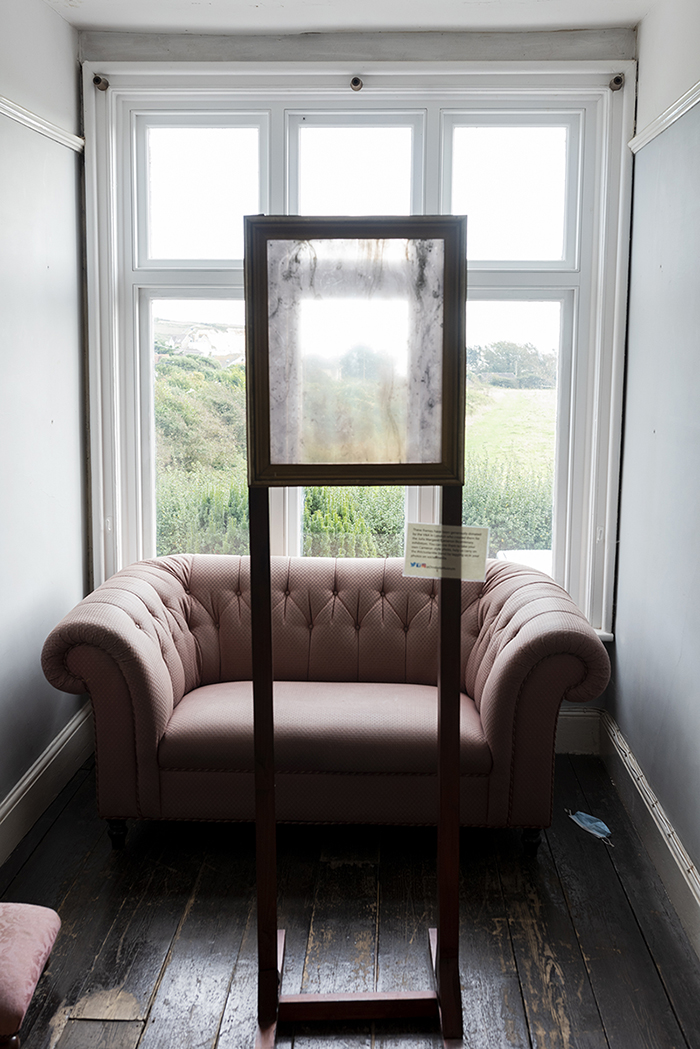 Her style is often described as ‘dreamy’; soft-focus portraits which are cropped to enhance the face of her models. Her critics claimed that her unsharp photos were a result of lack of technical knowledge. Some people even thought that she had issues with her eyesight and therefore could not produce sharper images. Julia’s response was that she made an active decision to have a softer focus in order to create dreamlike images which she thought emphasised true beauty.

Julia was active during the Pictorialism movement which fought for photography to be considered an art form rather than solely a scientistic tool. Pictorialism is known for its soft-focus and dreamy scenarios. Julia was therefore far from the only one who stepped away from the previous trend of sharp photographs.

Anna Tellgren, curator of photography at the Modern Art Museum in Stockholm, made an interesting comment regarding Julia’s critics: photography was a heavy, chemical and sometimes dangerous profession which was dominated by men in the 19th and 20th centuries. It is likely that Cameron was criticised due to the common perception that women could not handle technical inventions. Something Julia proved wrong.¹ 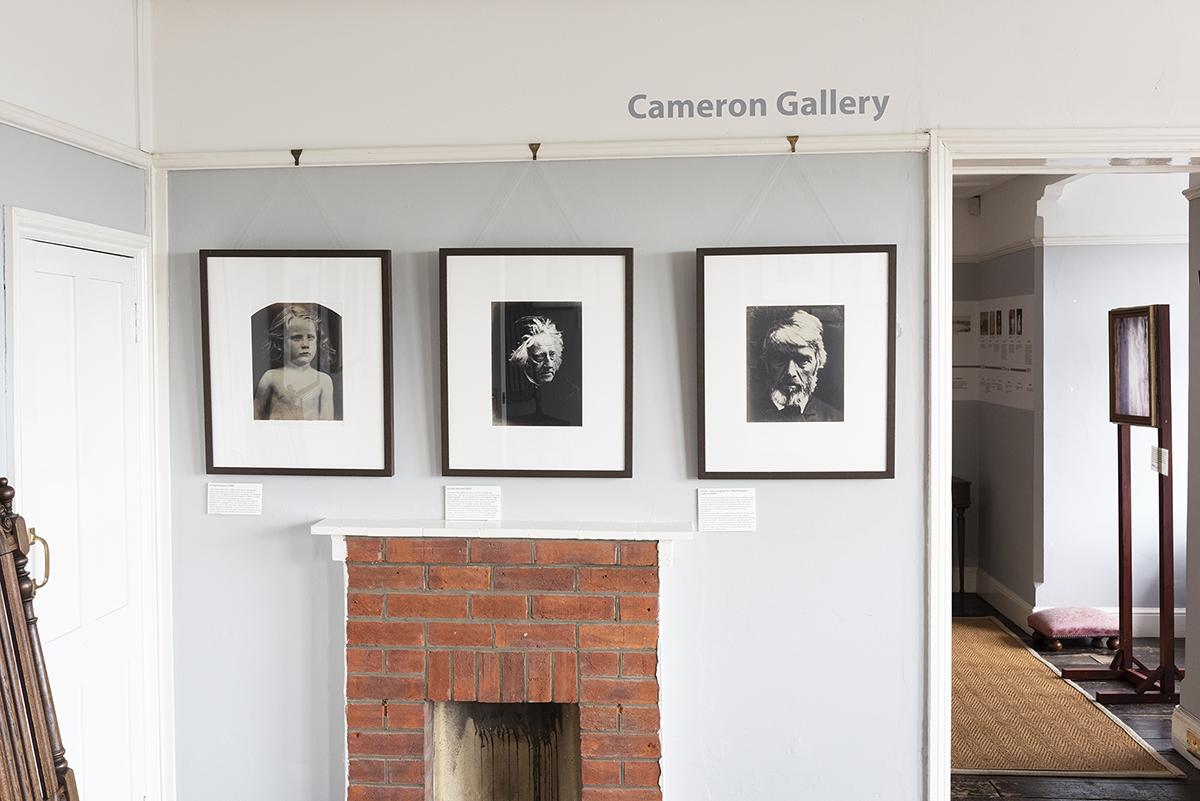 Julia Margaret Cameron’s work was forgotten for nearly 100 years but nowadays she is celebrated for her unique style and for influencing contemporary photography. Perhaps we have Virginia Woolf to thank for this. Woolf’s mother was namely the niece of Julia Margaret Cameron, and the little girl was one of her favourite models. Woolf produced a book in 1926 called Victorian photographs of famous men & fair women where she collected Julia’s work. For that I am forever grateful.

Julia Margaret Cameron is one of few (known) women photographers from the 19th century and an important role model for photographers like me.