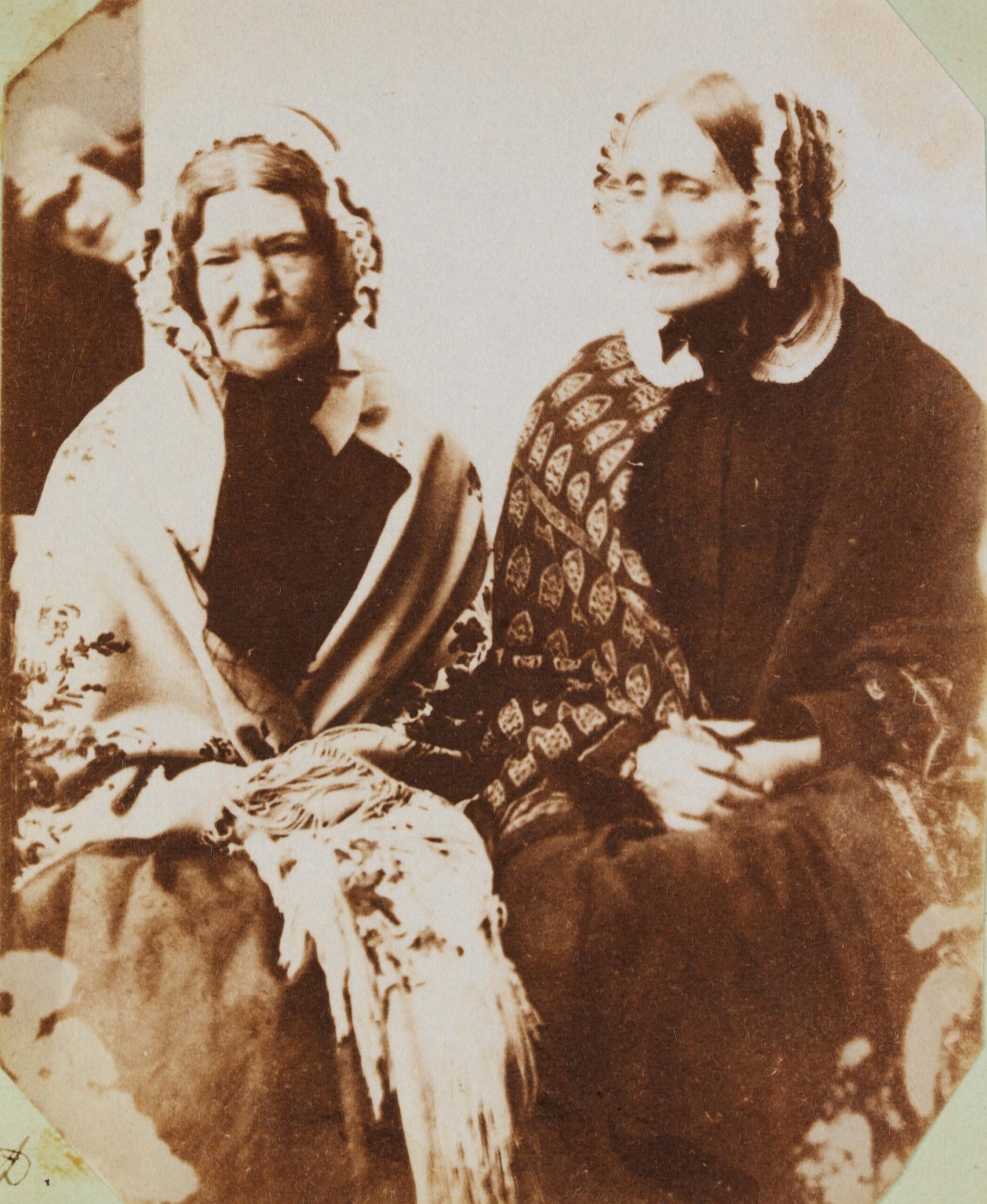 Mary Dillwyn, a pioneering photographer who worked during the 1840s and 1850s, is widely considered to be the earliest female photographer in Wales. Her photographs often featured flowers and animals, as well as friends and family, and are distinctive from the work of her male contemporaries through her preference for a small camera with a short exposure time. This allowed her to capture spontaneous images of her life, contrasting the serious, posed photographs that we often associate with the Victorian era and challenging the expected subject of photography in the earliest days of its development. She has even been credited as the first person to photograph a smile in Britain – a photograph of her nephew, William Mansel Llewelyn. Despite this, her work has often been overshadowed by her brother, John Dillwyn Llewelyn, who was also a photographer and whose albums sometimes featured Mary’s work.

Mary’s photographs were small, typically around 80mm x 100mm, and were often collected in leather-bound albums, with the occasional handwritten note specifying the species of flower pictured or the name of a family member. One of these albums was gifted to a cousin, which may indicate their intended purpose.

Her photography career was short, ending in the latter half of the 1850s, and there are several proposed reasons for this. Some argue that the increased commercialisation of photography made her lose interest, while others suggest that her marriage and subsequent move to an industrial town during this period caused her to stop. Either way, Mary’s candid and un-self-conscious approach to photography provides a unique window into the domestic lives of well-to-do, rural women and children in early Victorian Wales, making her an invaluable figure in both photography history and our ability to learn about the past. 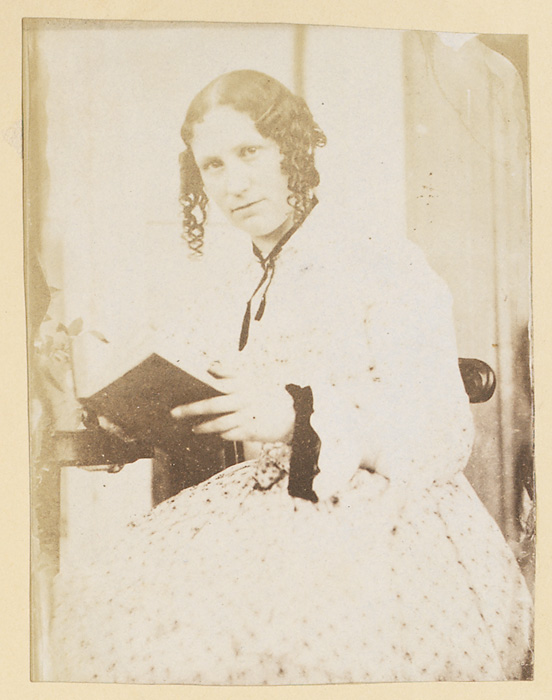 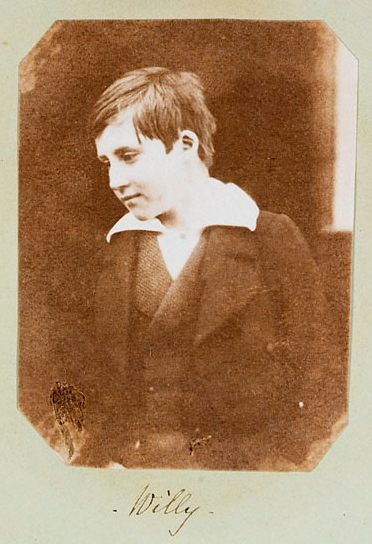 all images © National Library of Wales