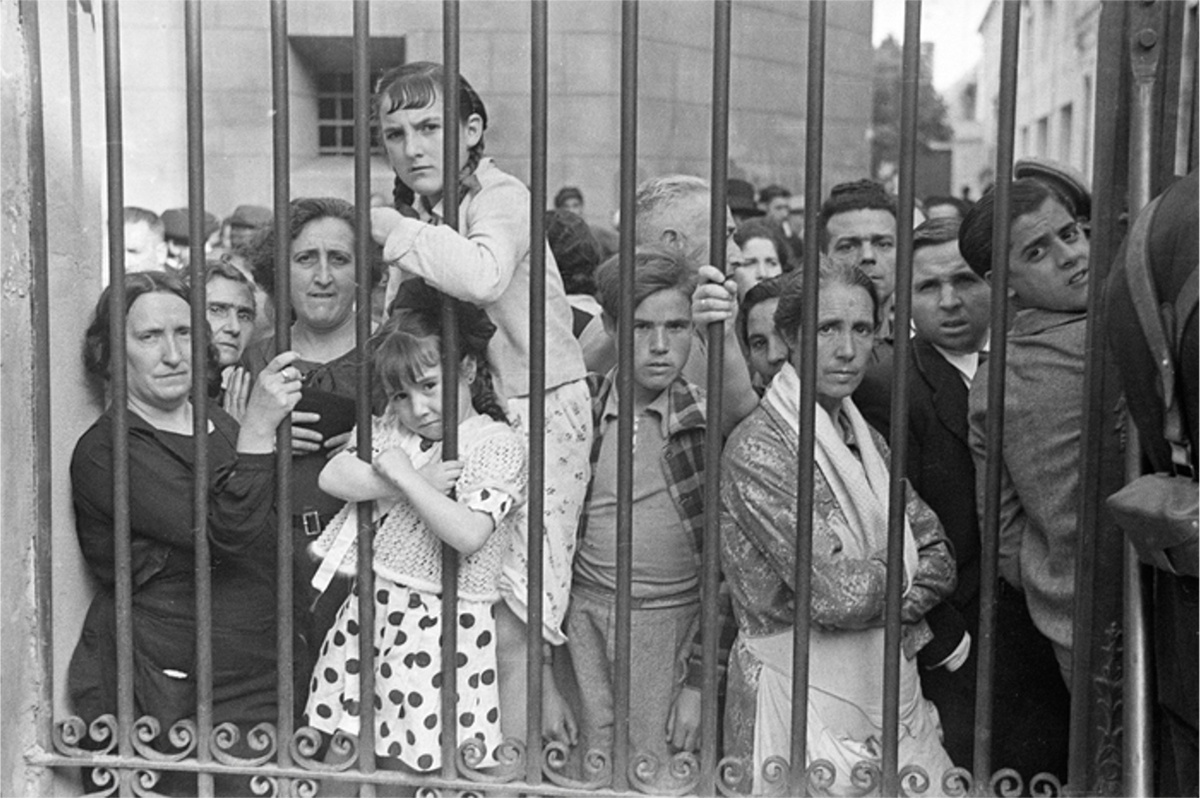 Gerda Taro, Crowd at the morgue gates following a bombing in Valencia, 1937, © International Centre of Photography

Gerda Taro has both the distinction of being one of the first female war photographers, and the first to die in the line of work as in July 1937, while covering the Spanish Civil War, a tank crushed her during the Brunete offensive.

Her photographs of the war, especially coverage of hospitals and morgues after the bombing of Valencia, are clear predecessors of raw and unfiltered war journalism that exists today. Often, the photo has the detail and concentration to suggest it was taken in a studio, yet Taro took all her photographs amidst the fire of the war.

In 1933, after fleeing the Nazi Party, she met Robert Capa. The two would become the photographic duo known as Capa and Taro as the renowned photographer introduced her to various photographic techniques. Their relationship became somewhat idolised as the tragic story of two lovers wholly devoted to their art and political cause. In the early days of the war, they worked side by side and viewers can appreciate the differences in their style by observing photographs with the same focus.

For Gerda, photography was not just an art discipline, but a way to find her place in society. As a woman it gave her increased independence, and she used her skills to extend her political beliefs. The Spanish civil war was especially crucial for her as the fascist troops of Franco represented the illiberal turn Europe was taking. This was especially poignant for Gerda who was a German Jew. By documenting the war, Gerda pointed out the faults in non-intervention policies and urged people to fight to uphold the values of freedom and liberty that she held in the highest regard. 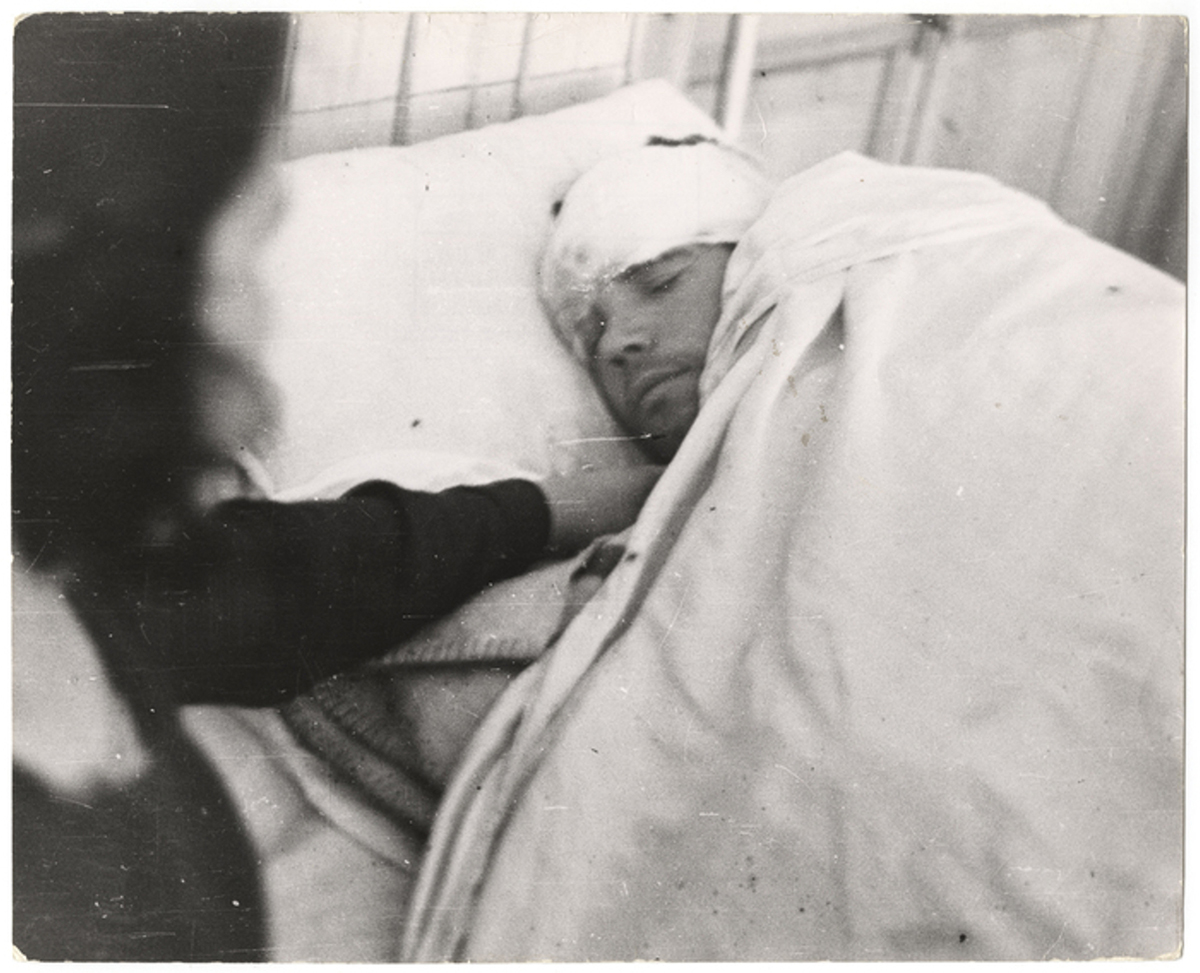