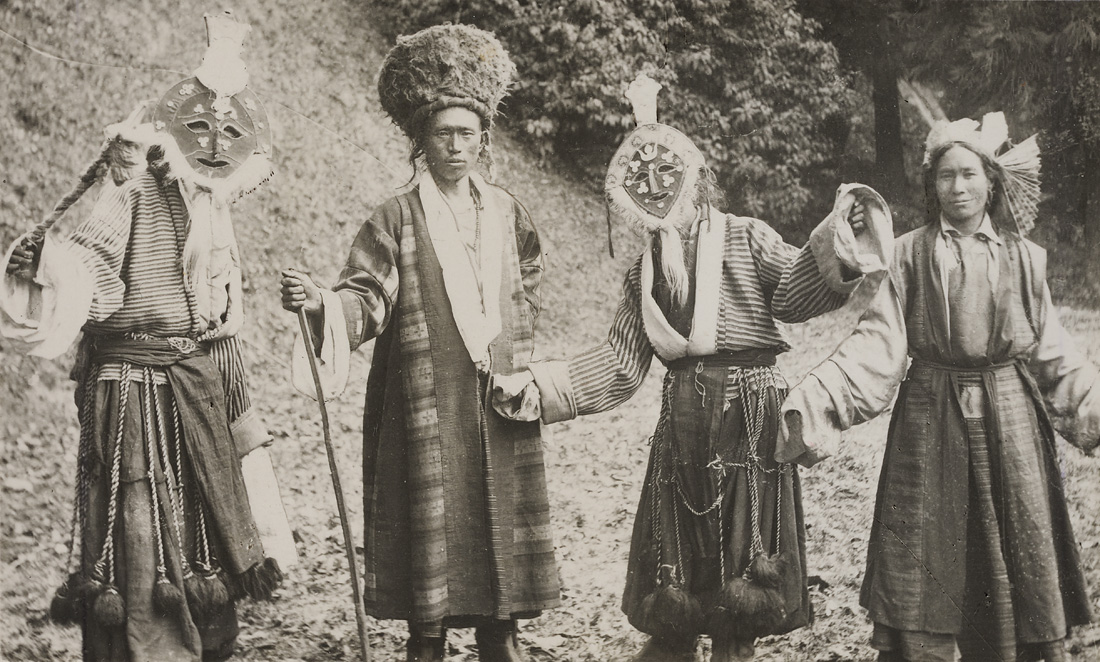 Group of people with masks and traditional costumes. Tibet about 1932. by Johanna Elisabeth Meyer (1899-1968), Tibet. Courtesy of Preus Museum

Elisabeth Meyer was an early Norwegian photojournalist of the 1920s and 30s who documented her trips to Iran and India, as well as the local Sami people of Finnmark in her native Norway.

Elisabeth Meyer was born in Tønsberg, near Oslo,  to an affluent family. She began taking photographs with a Kodak folding camera and on her travels in Finnmark in the far north with her mother. When her father died in 1919, she began to travel abroad. Her solo trip to Persia in 1929 by car took her on treacherous roads through Turkey, Syria, Iraq and Lebanon, where it was often illegal to take photographs. Amazingly, she photographed the leader Atatürk but was arrested several times, only escaping execution because she was a woman. She traveled through Syria, from Damascus to Palmyra and back, with Bedouins, and continued from Damascus to Baghdad, photographing King Feisel.

Four years later, in 1933, she travelled to India and journeyed across land and along the coast. She interviewed the young Mahatma Gandhi in prison, describing him as one of the most ‘sympathetic humans’ she had ever met. She asked him about child marriage, the caste system and the struggle for equality. She was very impressed by him and was inspired to cover issues like the Untouchables and child brides for magazines Urd, A magazine, Aftenposten, Hjemmet and National Geographic.

Despite her publishing success, Elisabeth still considered herself an amateur photographer and joined the Oslo Camera Club in 1932, keen to hone her skills.  She went to Berlin in 1937 to study photography at the Reimann School, under Walter Peterhans and Otto Croy and was influenced by the advertising work of Atelier ringl + pit (Grete Stern and Ellen Auerbach).  She went on to Budapest to apprentice with Joszef Pécsi before returning to Norway just before the war.

She had a great ability to connect with her subjects, and was interested in everyday people. Despite many obstacles in achieving her photographs, she was unafraid of the hardships of travelling.

Elisabeth was working on a book on Indian culture and life in Alaska, Canada and Mexico at the time of her death. She left her archive, and a bequest, to the Oslo Camera club and they established an honorary award in her name. This collection of 50,000 photographs was later donated to the Preus Museum, Horten, including remarkable pictures of the Sami,  Tibet, from the 1933 journey to India, and of Mexico in 1955. Some of her early work on Finnmark and the Sami is also held in the county library photo archive. 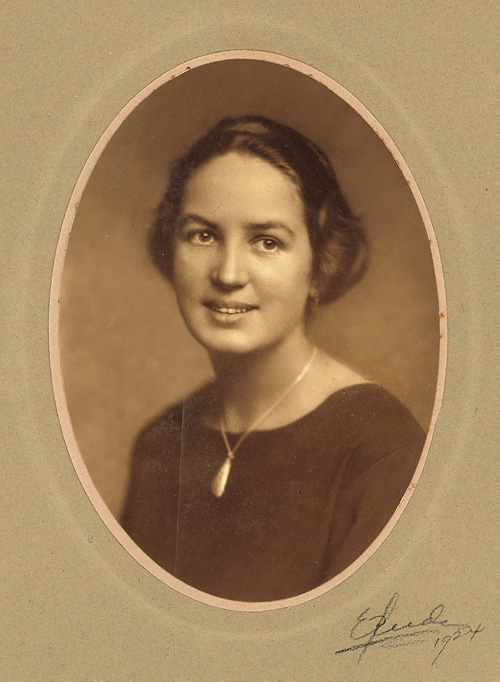 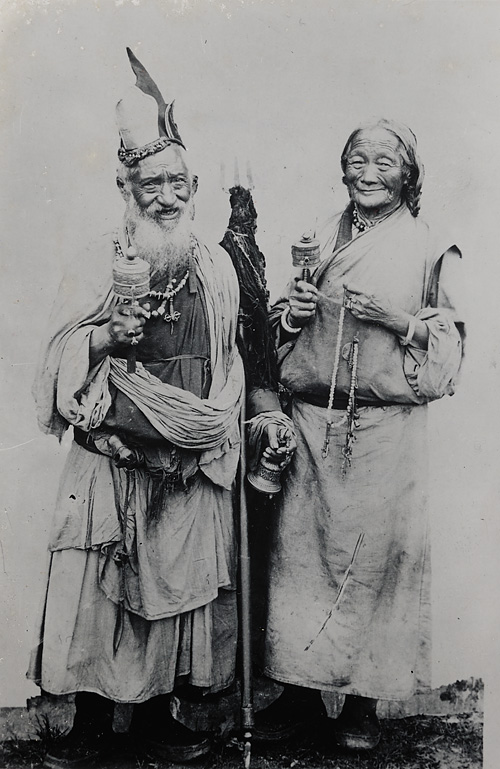 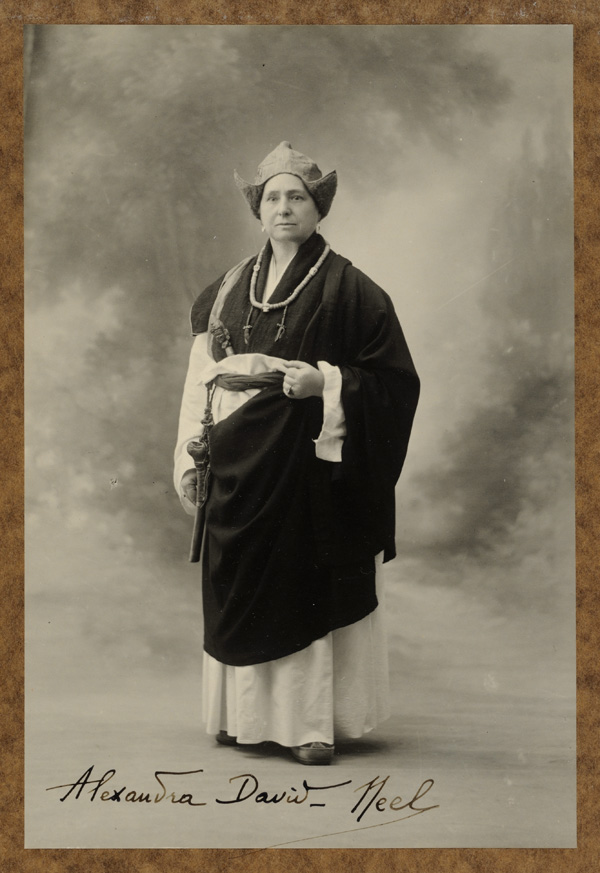 all images courtesy of Preus Museum

Hundred Heroines is mindful of photography’s problematic history with race: colonialism and photography were mutually intertwined in Europe’s industrial and imperial expansion. From its beginning, photography documented colonial adventures and cemented ‘Orientalist’ perceptions of non-European peoples. We recognise that many women photographers of the 19th/20th centuries were wealthy, privileged and white, and often played a role in perpetuating colonial stereotypes. We celebrate their achievements in overcoming the obstacle of gender and acknowledge the need to move forward in terms of representation. Today, no community or culture should be exploited in favour of the image.