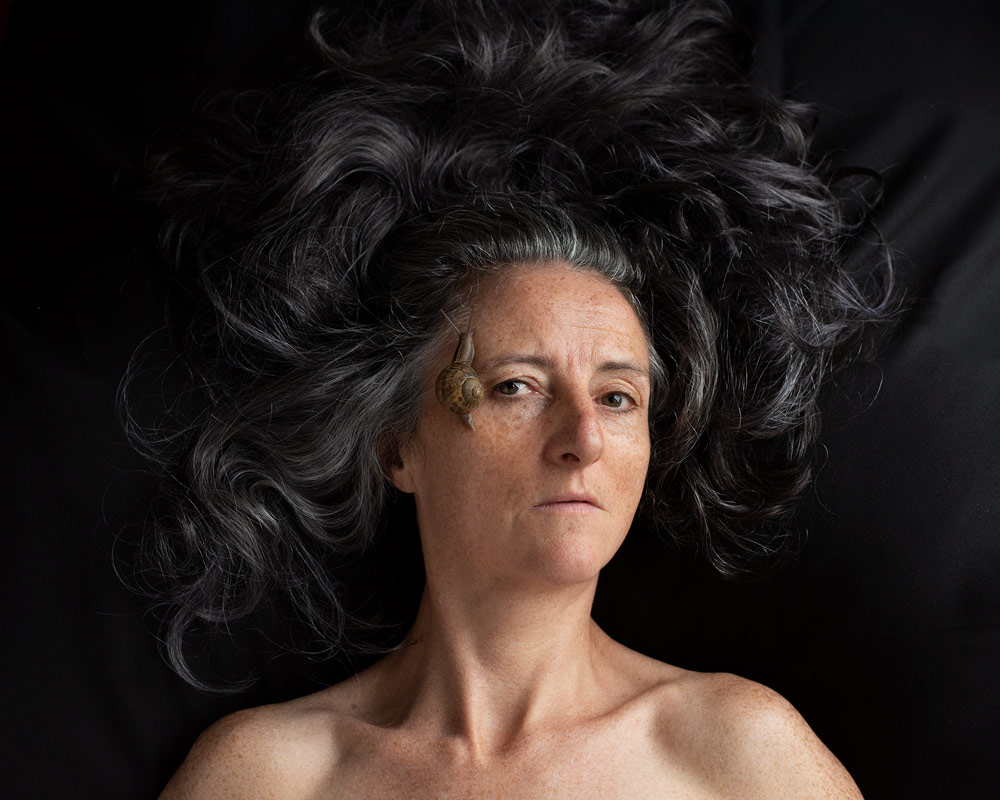 Trish Morrissey (b. Dublin, 1967) is a UK based visual artist. Among the leading women in photography practicing today, she frequently draws inspiration from both her familial history and archival materials, reinterpreting stories from the past to create groundbreaking new narratives.

While the majority of Trish’s photographs feature herself as the protagonist, she doesn’t necessarily perceive them as self portraits. Intertwining reality and fiction, she inhabits the role of family members, historical figures, and even strangers – encountering groups in public and inserting herself into the frame.

This is evident in her Front series; the title evokes both the coastal location, and the artifice of these ‘family beach photos’. In each, Trish replaces a family member and, instead, prompts them to take the photograph.

Across multiple series, Trish’s photography maintains this performative quality. Examples include works completed during her residency at Hestercombe House, Somerset, in 2017 – a period which resulted in the multidisciplinary body of work, A certain slant of light.

The project developed around Trish’s research into the lives of Elizabeth Maria Tyndale Warre (1790-1872) and The Hon Mrs Constance Portman (1854-1951), two women who, at different times in the nineteenth and early twentieth centuries, ran the extensive Hestercombe country estate without the influence of men.

Drawing on extensive archive material such as photographs, drawings, newspaper clippings, letters and testimonies, Trish interpreted the lives of these women through film and photography, exploring class, gender, body and gesture, and visual language.

The work demonstrates her ongoing interest in the ostensibly oppositional, and ever-ambiguous, relationship between public and private spheres.

Among the leading women in photography practising today, Trish Morrisey frequently draws inspiration from both her familial history and archival materials, reinterpreting stories from the past to create groundbreaking new narratives.... 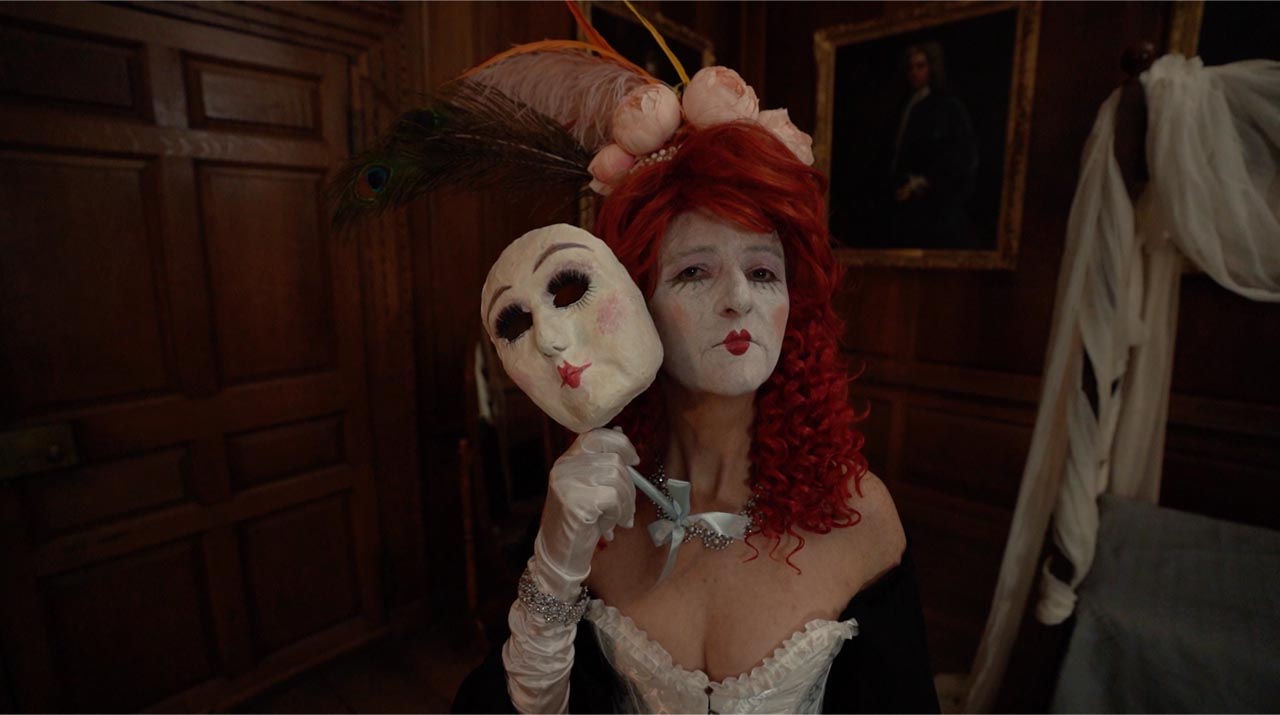 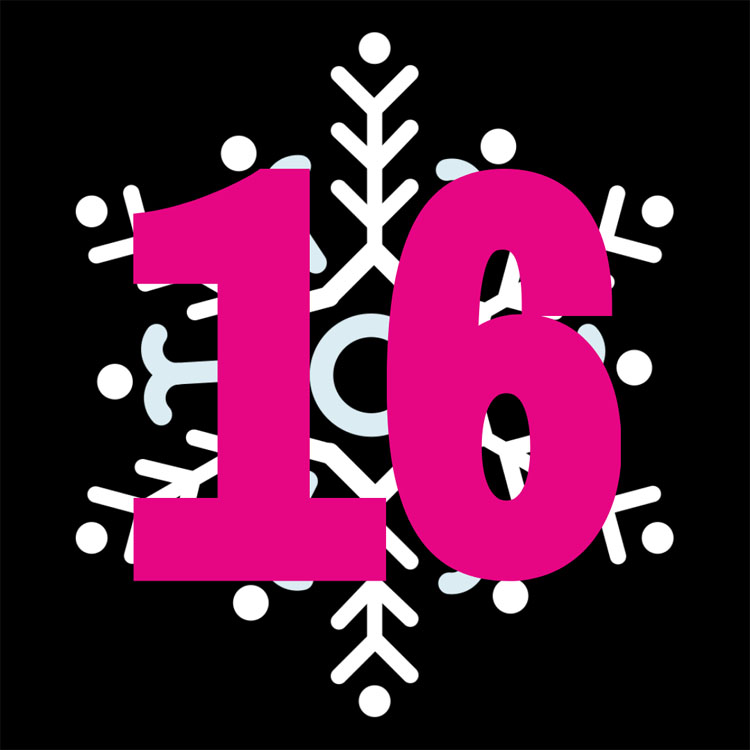 Trish Morrissey – A certain slant of light, 2017 from Hestercombe on Vimeo.