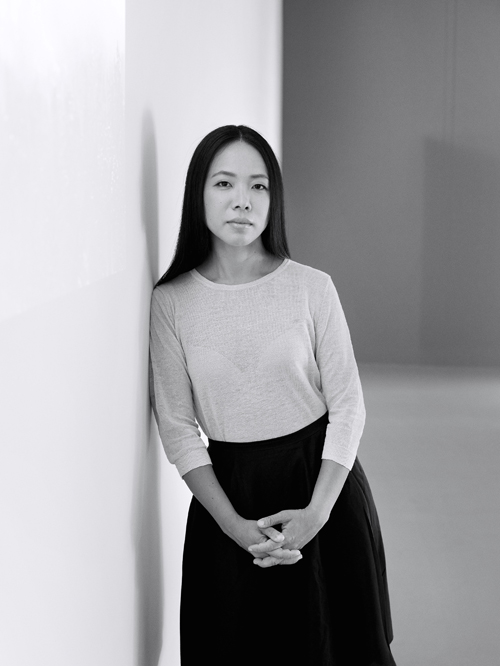 Sim Chi Yin (b.1978, Singapore) focuses on history, memory and migration and its consequences, working with photography and time-based media.  She joined Magnum Photos as a nominee in 2018, and is based between Beijing and London.

The Nobel Peace Prize photographer for 2017, her photo and video work has been exhibited in museums, galleries, and festivals in the United States, Europe and Asia, including at the Istanbul Biennale in 2017, the Nobel Peace Center in Oslo, the Institute of Contemporary Arts Singapore, Framer Framed Gallery in Amsterdam, the Annenberg Space For Photography in Los Angeles, PhotoVille in New York, Southeastern Center For Contemporary Art in North Carolina, and Gyeonggi Museum of Modern Art in South Korea. Her work has also been screened at Les rencontres d’Arles and Visa pour l’Image festivals in France, and the Singapore International Film Festival.

Chi Yin also does commissioned work for publications including the New York Times Magazine, Time and Harpers. A finalist for the 2013 W. Eugene Smith Grant in Humanistic Photography, she was an inaugural Magnum Foundation Photography and Social Justice fellow in 2010 in New York. She is now a tutor and mentor on the fellowship. She won the Chris Hondros Fund award in 2018.  Chi Yin read history at the London School of Economics and Political Science. 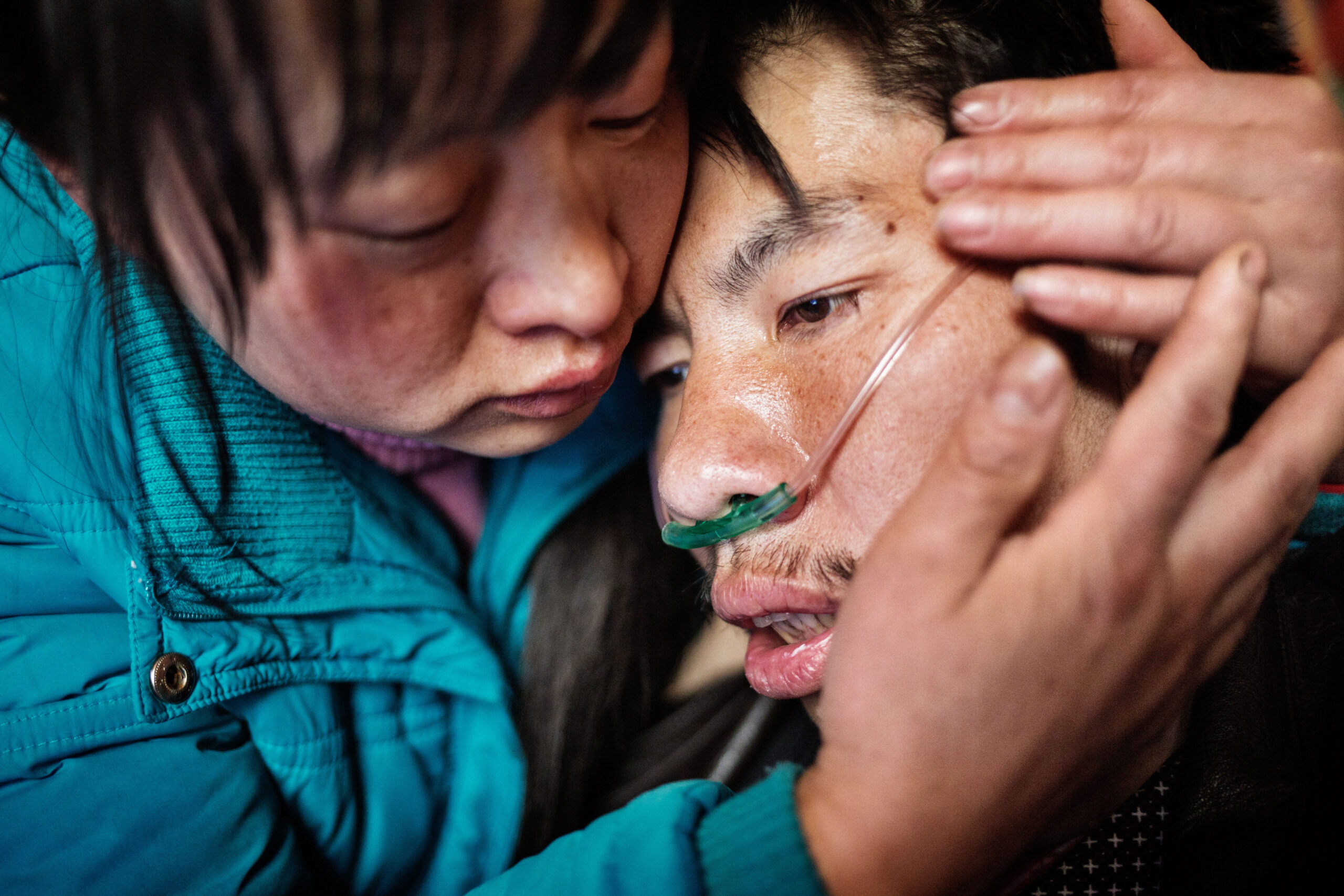 The second in a series by Jane Quinn on photojournalism and COVID-19....