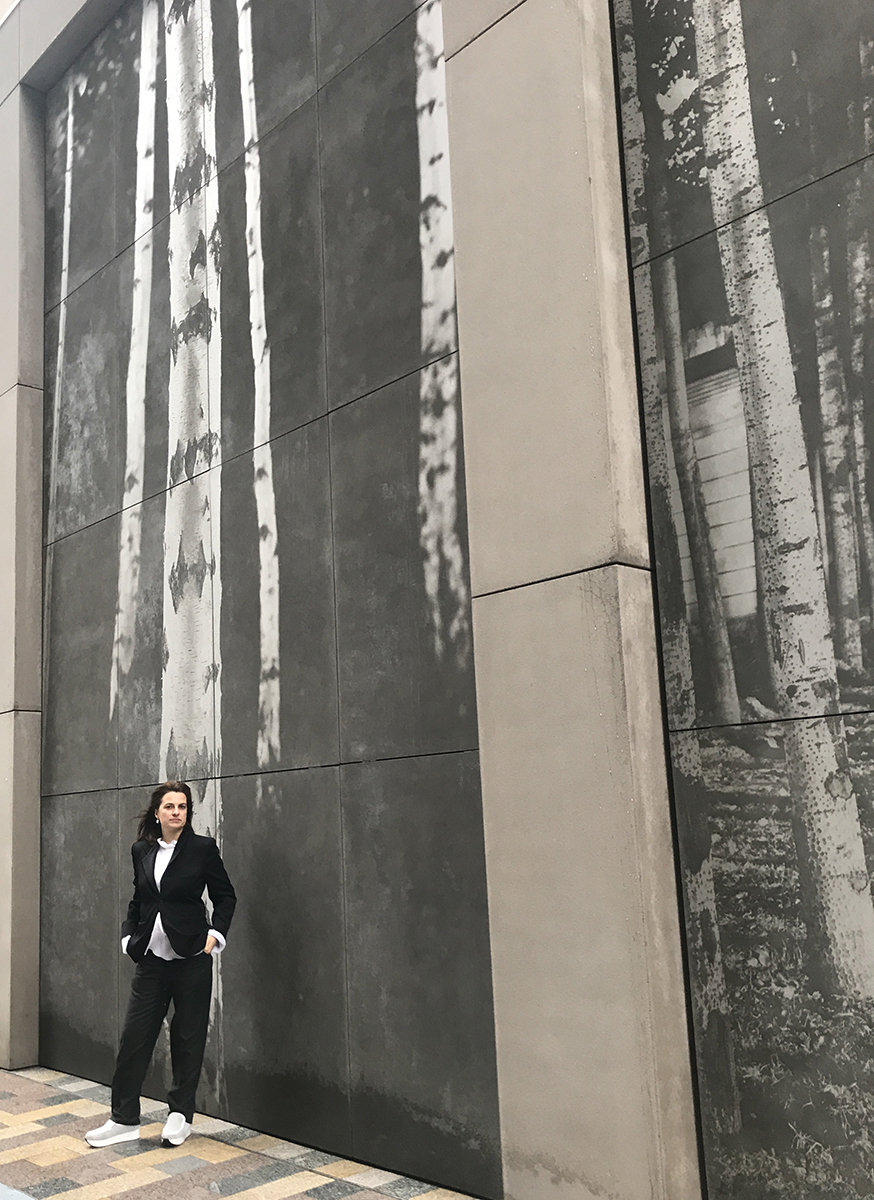 Rut Blees Luxemburg’s photographic work deals with the representation of the city and the phenomenon of the urban, ranging from large-scale photographs to public art installations and operatic mise-en-scène. Her permanent public art work Silver Forest, a monumental photographic urban landscape cast in concrete, can be seen on the façade of Westminster City Hall in London.

Rut Blees Luxemburg has exhibited widely throughout the UK and Europe, including the solo exhibition Phantom, a photographic exploration of Modernity’s imprint on the architecture of Dakar, Senegal, at Tate Liverpool in 2003. Her series London Dust was shown at the Museum of London in 2015.

Rut Blees Luxemburg created the iconic cover for The Streets’ Original Pirate Material and is a reader in urban aesthetics at The Royal College of Art. She is a co-director of FILET – a space for experimental art production and the co-founder with Sophy Rickett of Hi-Noon. 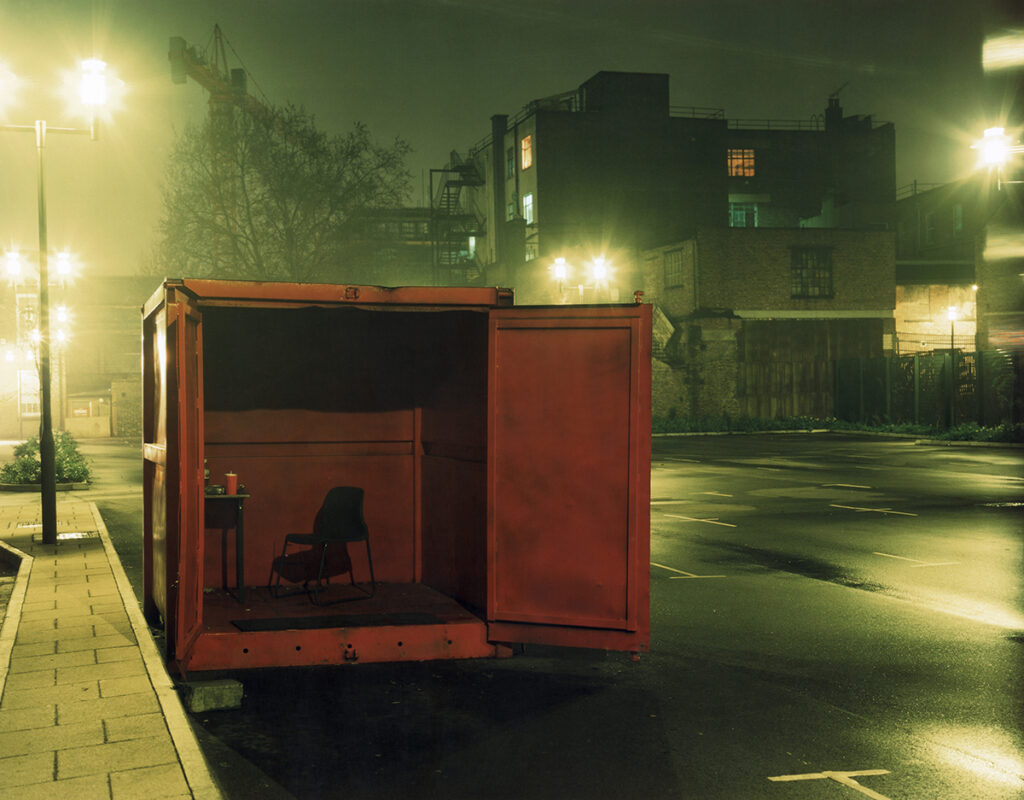 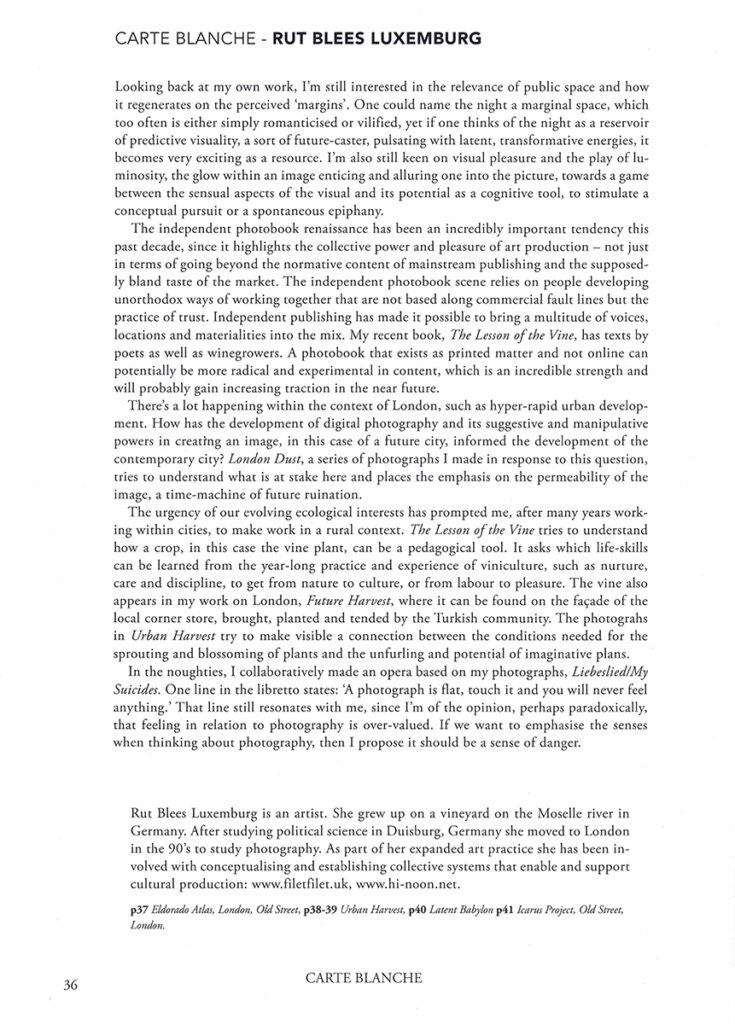 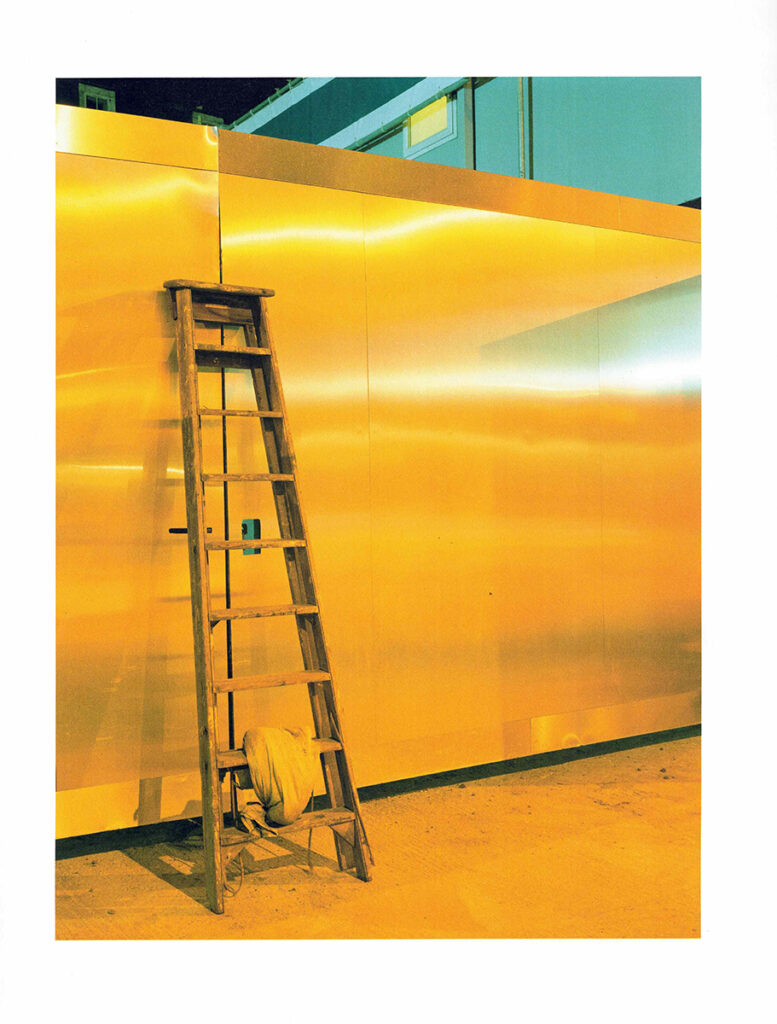 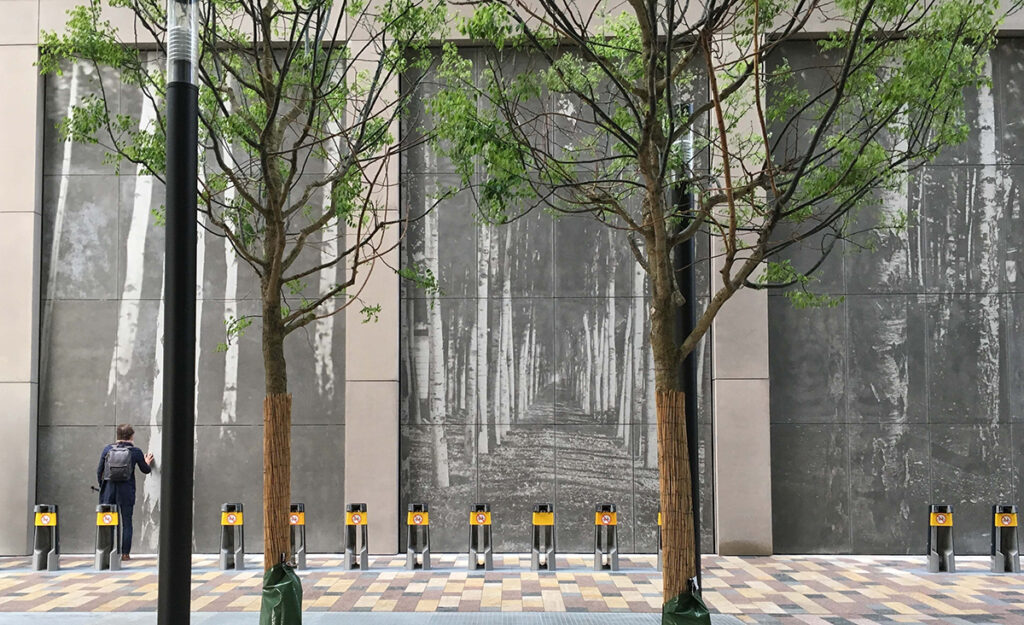 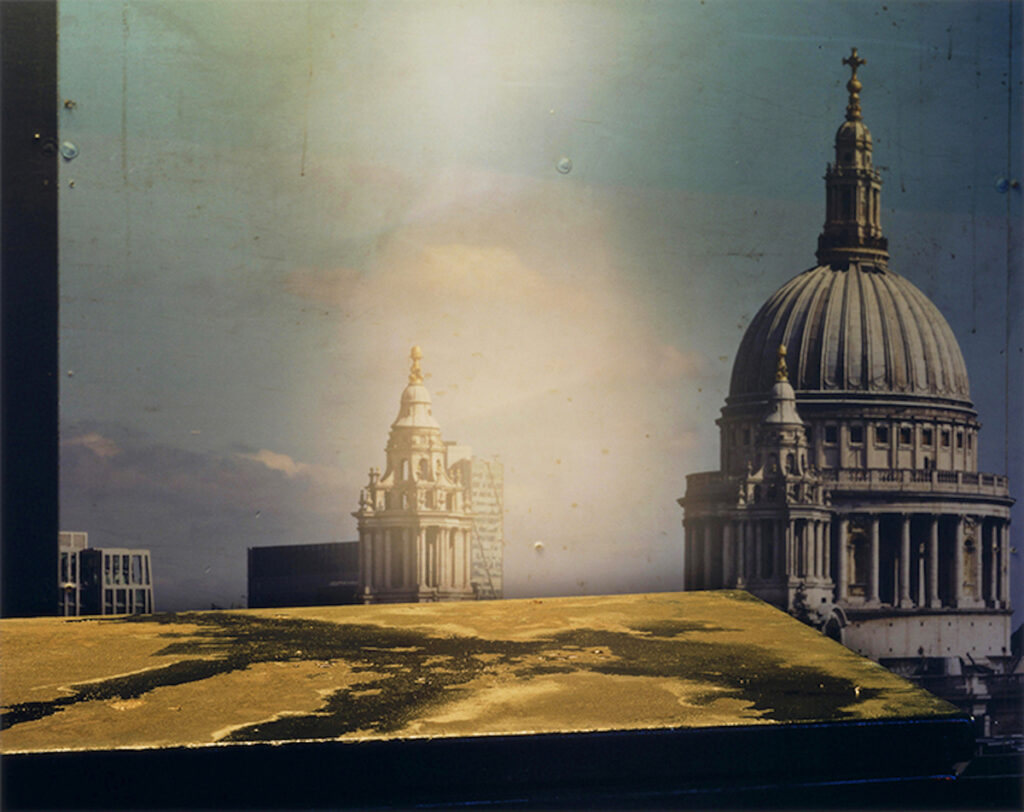 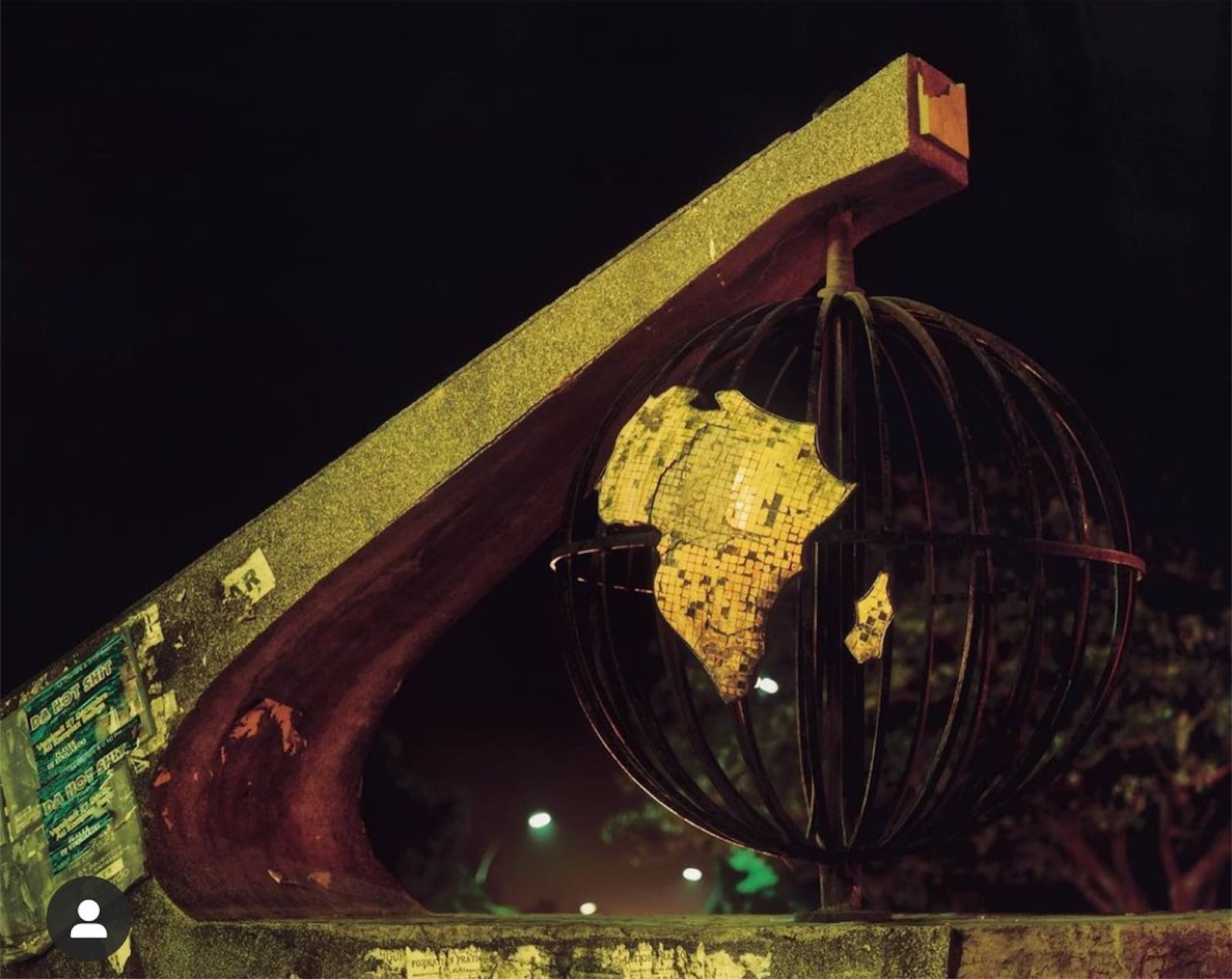 For our third round-up of festival highlights we’re putting the spotlight on the Discovery section of the fair, exploring an exhibition by the print curation platform hi~noon.... 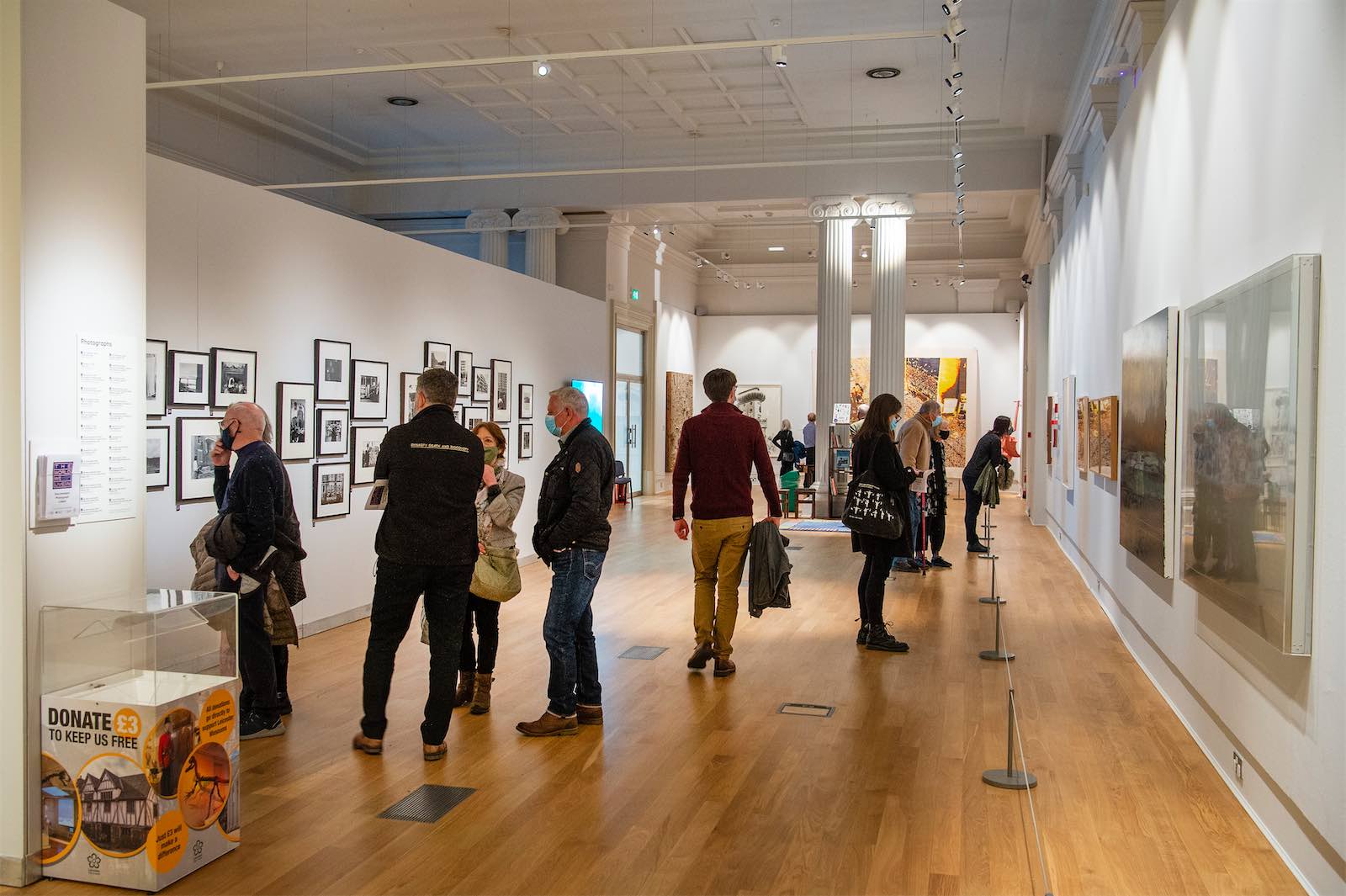 This year, her groundbreaking work will reach new audiences as part of a touring exhibition from the Arts Council Collection –The World We Live In: Art and the Urban Environment....

To mark the new Hundred Heroines campaign launched by the Royal Photographic Society we’ve met with Rut Blees Luxemburg and Del Barrett to discuss matters of women’s representation in photography. Thank you so much for joining us!...