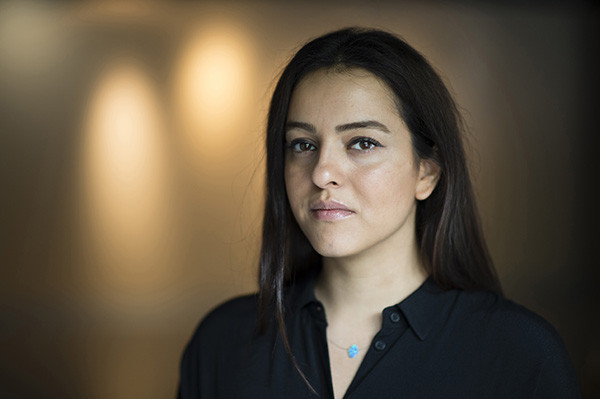 Born in 1981, Newsha Tavakolian began her career in her native Iran at the age of just 16. Largely self-taught in photography, she initially worked as a photo-journalist covering conflicts and wars in the Middle East for the Iranian press. Alongside this work, she covered social issues for women’s newspaper Zan and other reformist publications in Iran, all of which have been subsequently banned by the Iranian authorities.

By age 21 she was workinginternationally with projects for Polaris images and the Times as well as a number of other notable publications. As a photo- journalist, she focused on the impact of conflict, war and natural disaster, telling the stories marginalised communities in countries such as Iraq, Syria, Saudi Arabia, Palestine, Yemen and Pakistan.

In 2009, she was barred from working as a photojournalist in Iran, and in order to continue to work and highlight social issues in her home country and further afield her work veered towards artistic photography. She was also a founding member of Rawiya (She who tells a story), the first female photographers collective in the Middle East.  As visual story tellers connected to the region, the collective focused on tackling Orientalism and challenging perceptions of Middle Eastern culture and identity in mainstream western media.

Notable projects include Mother of Martyrs, Women in the Axis of Evil, The Day I became a Woman, Look, and Listen. Common themes in her work include women overcoming gender-based restrictions, and the social and political situation of women in Iran.  Listen, for example, tells the story of professional female singers in Iran and the impact of the ban on women singing alone on stage which was implemented by the morality police. In this project, Newsha recounts how these restrictions impacted these women and the steps they have had to take in order to continue to make a living.

Her work as been exhibited internationally, including at the Iran Pavilion at the 56th Venice Biennale; the Victoria & Albert Museum; and the Los Angeles County Museum of Art. It is also housed in private collections of international institutions, namely the British Museum, Sackler Gallery and the Boston Museum of Fine Art.

She is winner of the Prince Claus award in 2015 and has been a Magnum Associate since 2017.

Despite reports emerging last year that she had been barred from working in Iran, she recently reported on the impact of the Coronavirus pandemic featuring photos of her home city of Tehran for National Geographic. 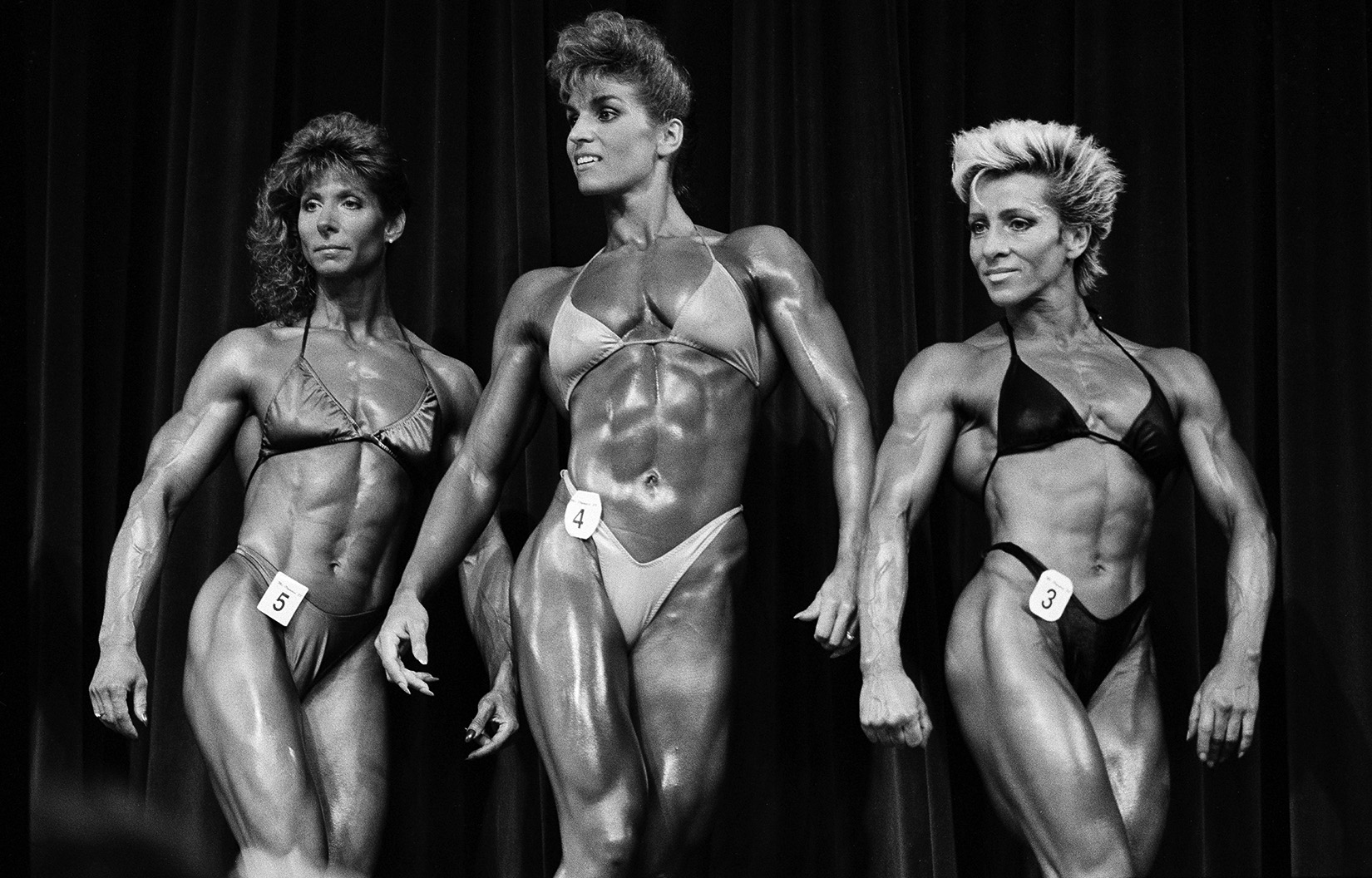 Take a tour of the first women photographers freelancing or employed for the famed publication to the leading photographers today....