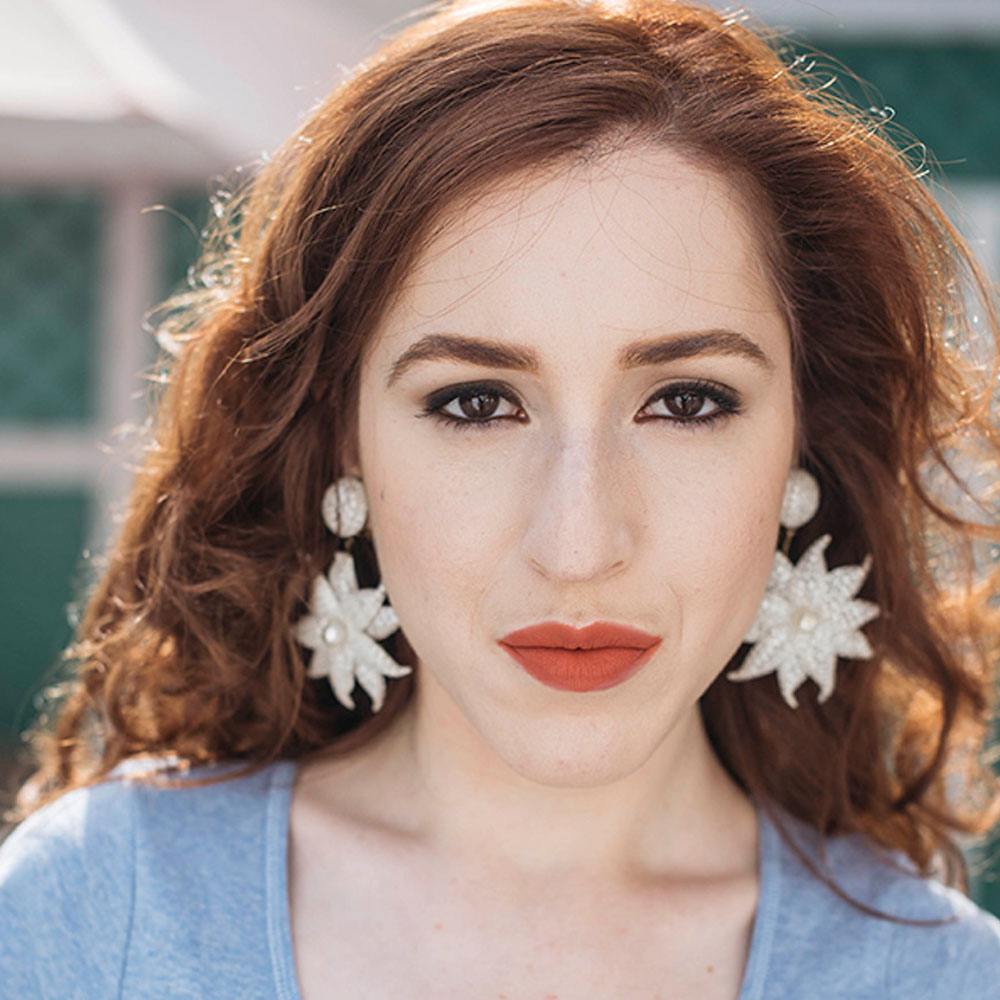 Isadora Kosofsky is an immersive documentary photographer who captures moments of passion and solitude through her commitment to sitting with the subjects of her works. Her empathy and focus of the human experience allows her to show what is under the surface.

Isadora spends years rather than months with her subjects and aims to become an invisible observer in their lives able to document their most intimate moments. She began photographing at the age of 14 by documenting individuals in hospice care, and has since developed an ability to hone in on American social issues and the nuances of deep personal relationships. She also works as a writer and filmmaker to highlight the lives of marginalised or overlooked communities.

Isadora has contributed to National Geographic, the NY Times, TIME, Le Monde, The Guardian and Internazionale to name but a few publications. Her awards and accolades include the 2015 Flash Forward Award from the Magenta Foundation; a 2015 Commended Award from the Ian Parry Scholarship; and the 2012 Inge Morath Award from the Magnum Foundation. She was also nominated for a 2016 Lead Award (German Pulitzer) and was a participant of the Joop Swart Masterclass of World Press Photo in 2014.

She is currently based in Los Angeles and Albuquerque. 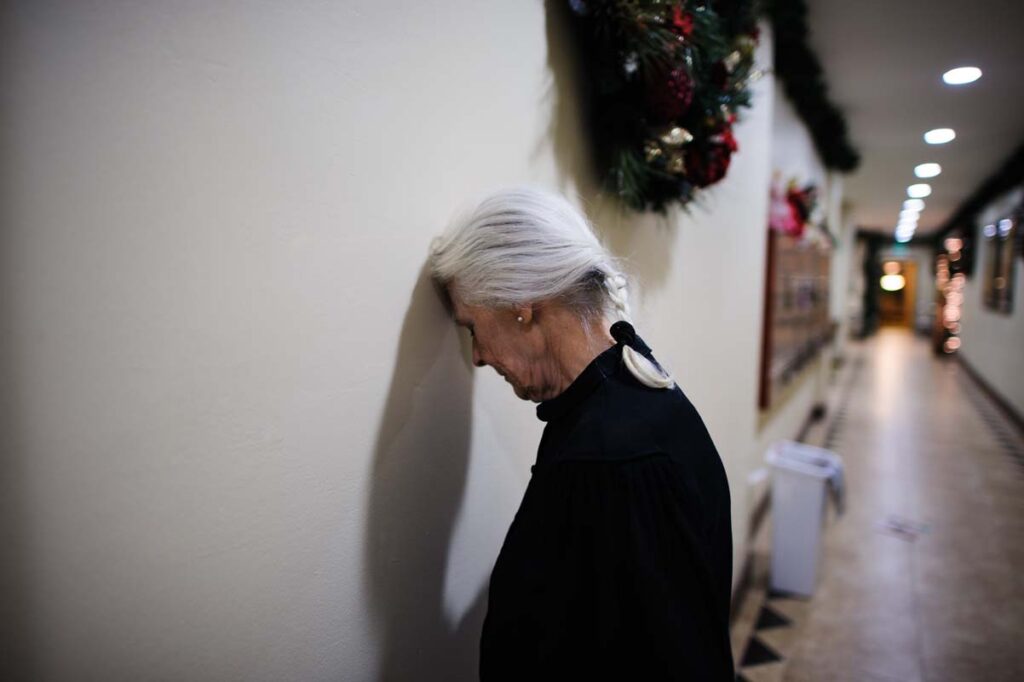 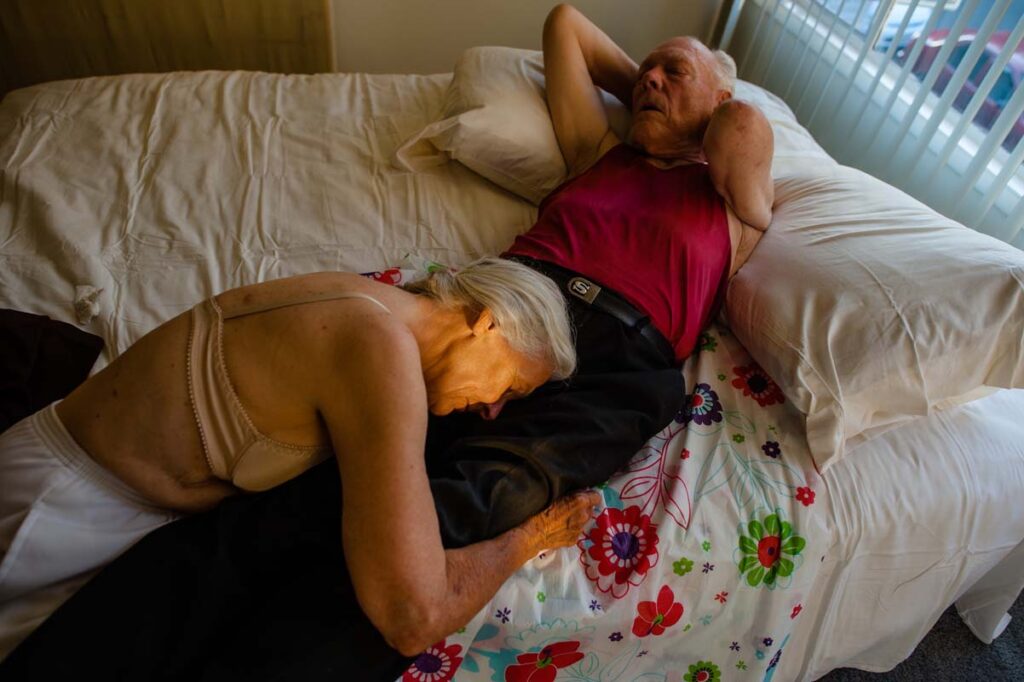 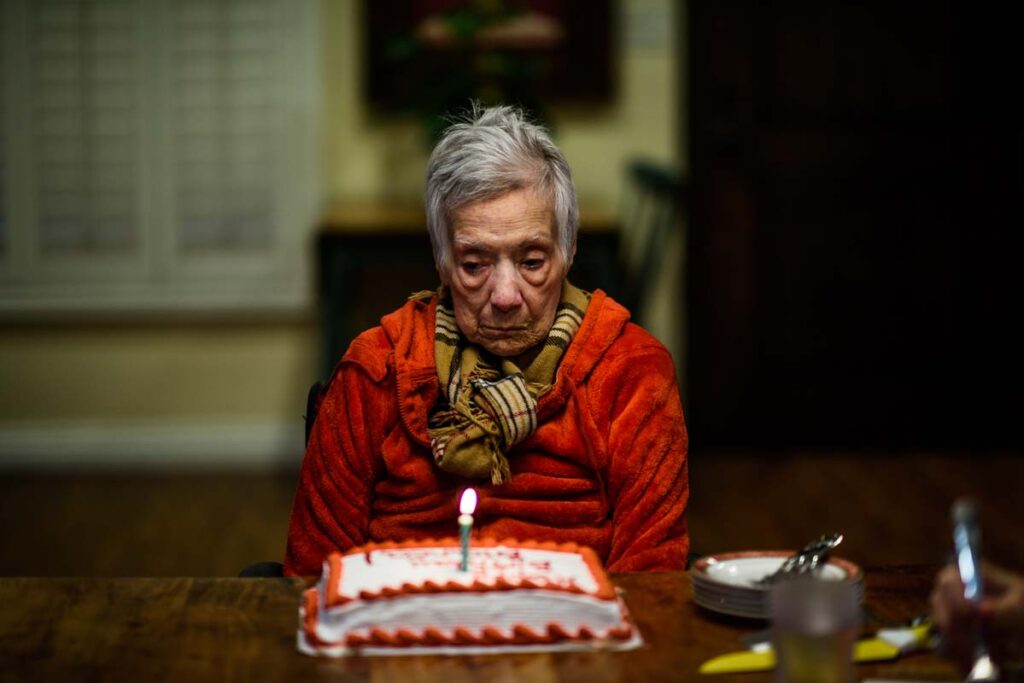 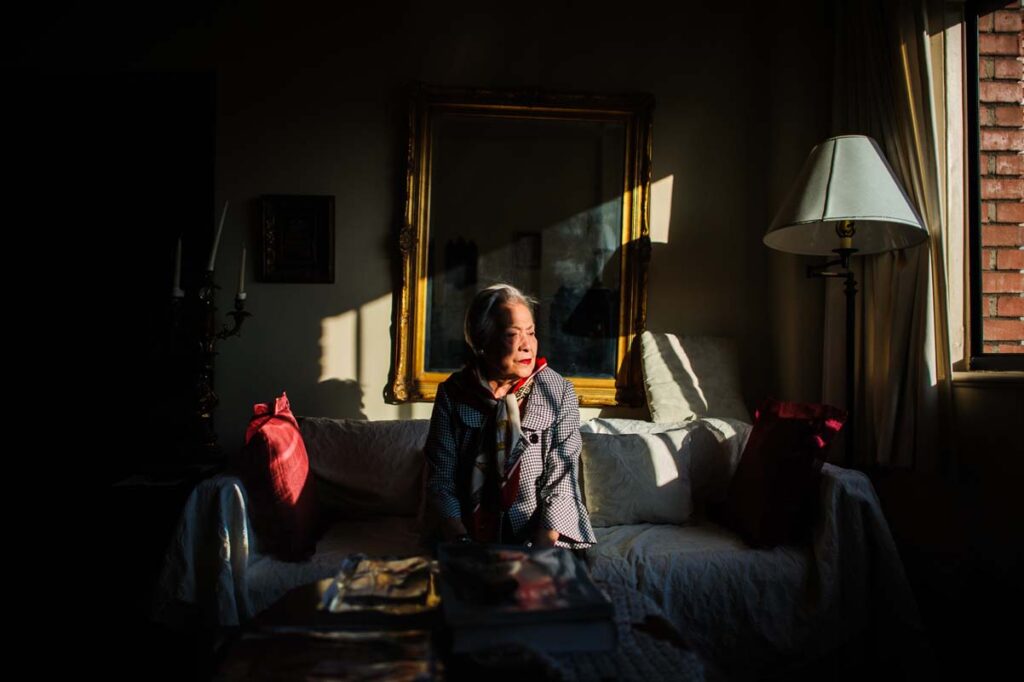 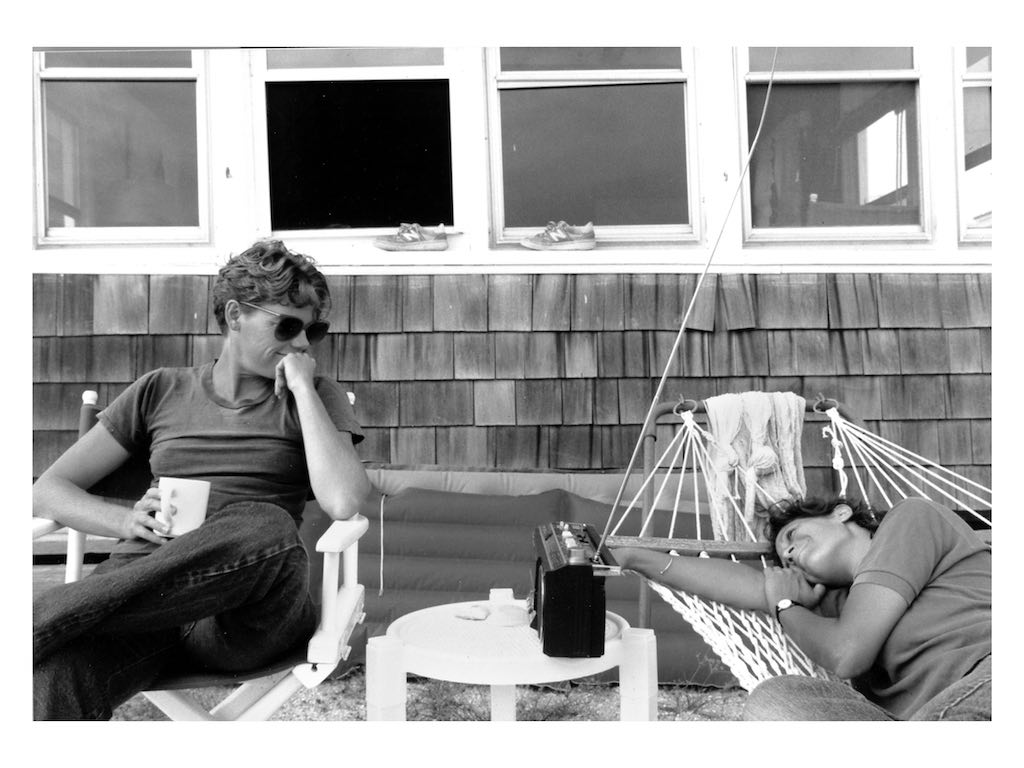 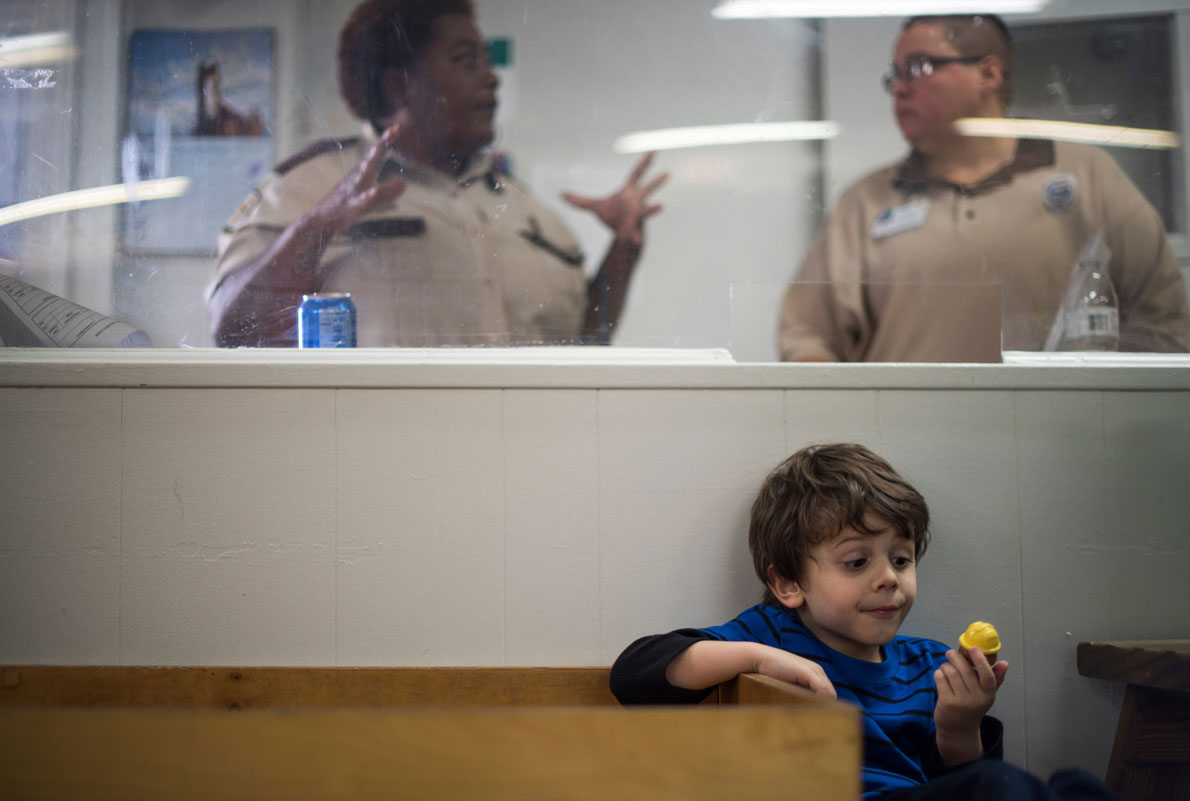 Isadora Kosofsky's work forces us to ask questions about the systems - health, care and penal...