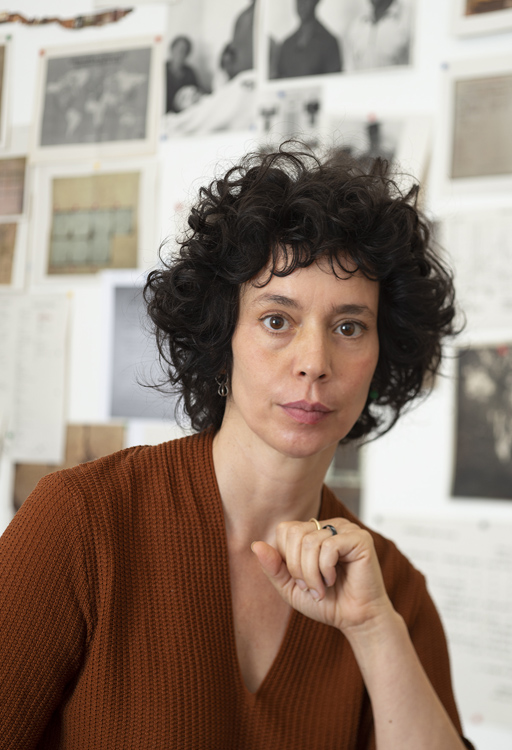 Azoulay received a classical training in photography, but ever since she completed her MFA she has critically confronted the norms of photography imposed by a paradigm, developed in a male-dominated industry capturing the decisive moment.

She is best known for developing a technique aimed at recomposing an image according to data gained from a thorough research process.

On the one hand her post-produced images inscribe the photographic process in duration, while on the other it alters the photographic perspective induced by the use of a single lens. In her works it is no longer possible to assess the position or temporality of the photographer for she vanishes behind the grid.

The artist critiques the Darwinist notion of progress that undergirds the technicity of photography and often refers to “the one man in the first daguerreotype who was unknowingly photographed, simply because the technology was not part of his understanding of the world yet.

With the help of researchers and witnesses, her work is developed on a textuality functioning as data. Azoulay does not create objects but rather discloses how an object has come about and shows why and how this disclosure gives itself as art. None of her works are photography in the straightforward sense of the term, all elements are carefully sensed, traced and (dis)placed. Her composite and multilayered images allow for a parallax view of several levels across time and space and are inscribed in the record of a duration.

– Susanne Landau, In the Studio: Ilit Azoulay. In: Art in America, 2013
– Jonathan Touitou, At the Threshold of the Museum
– Joseph Cohen and Raphael Zagury-Orly, Everything Has Already Begun
– Sarit Shapira, Houses of Junk  and Specters:  On Ilit Azoulayʼs  Early Works 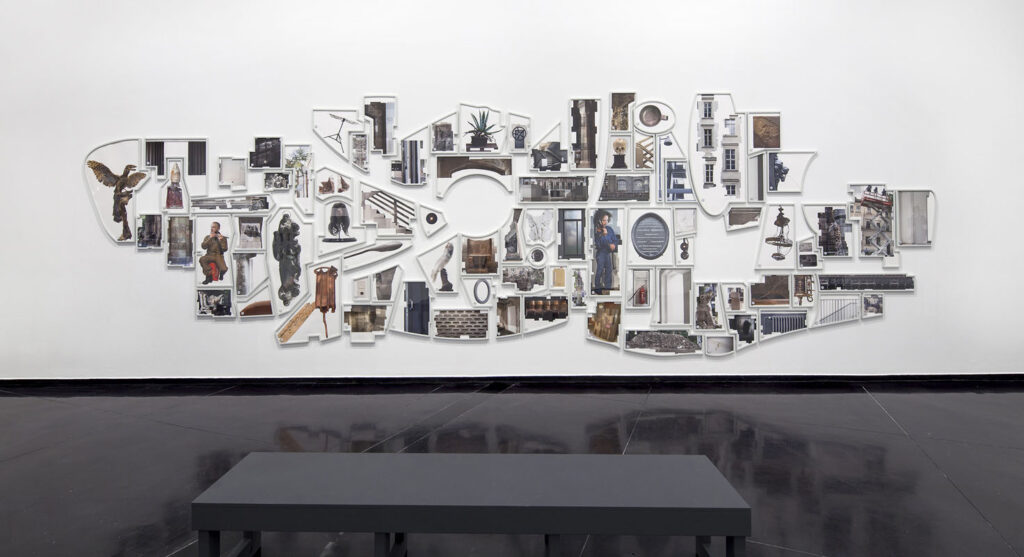 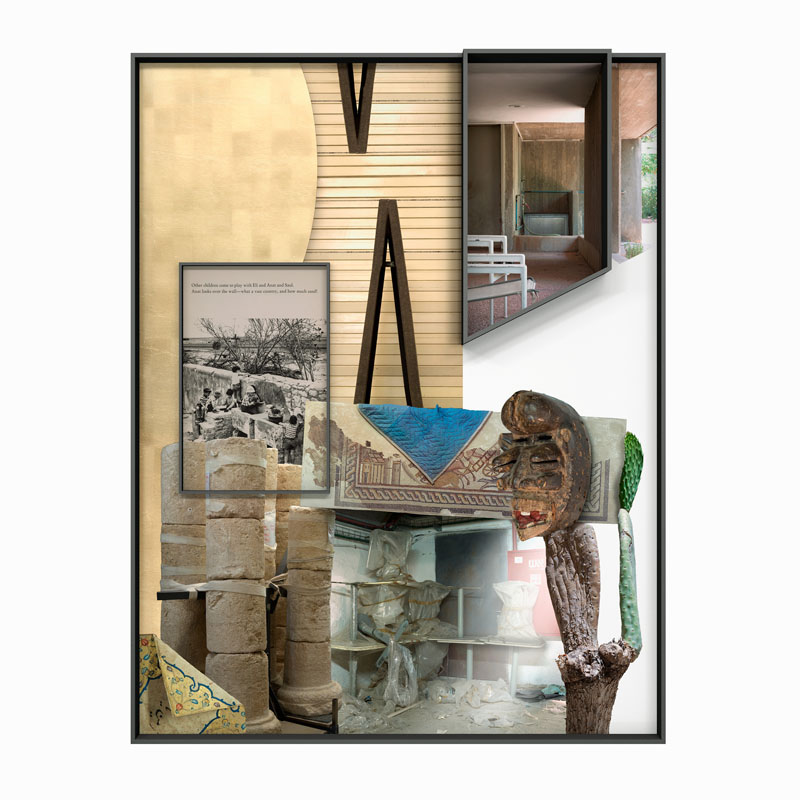 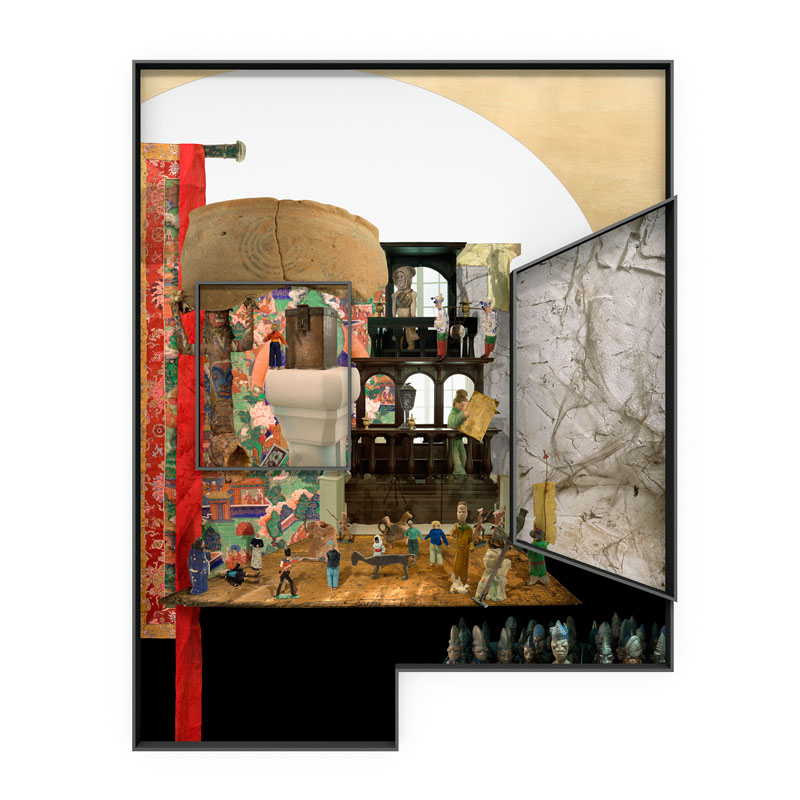 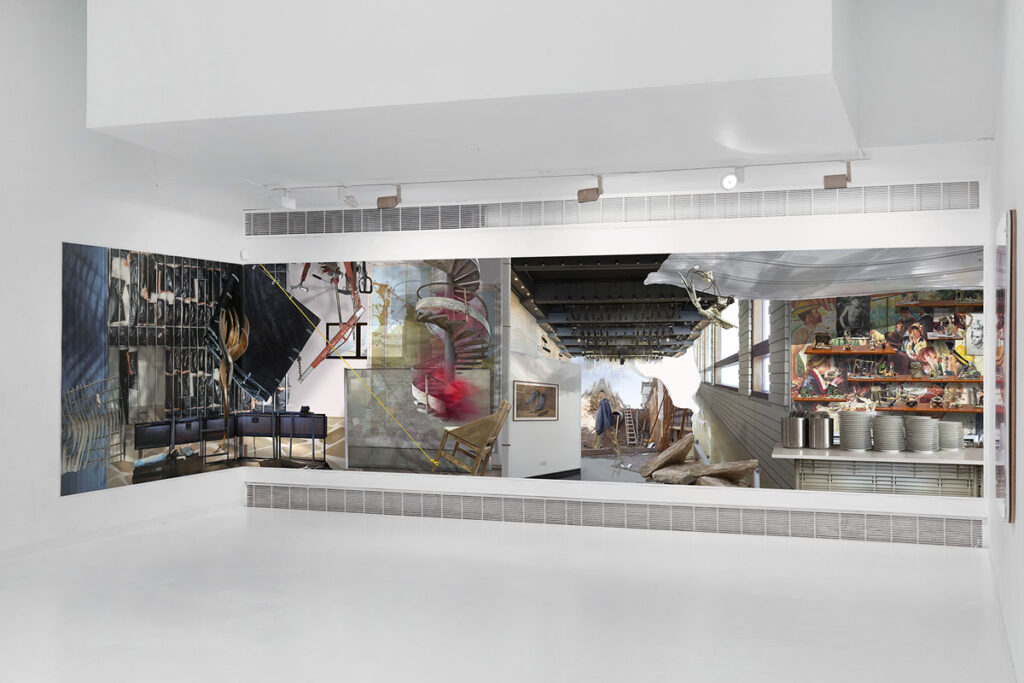 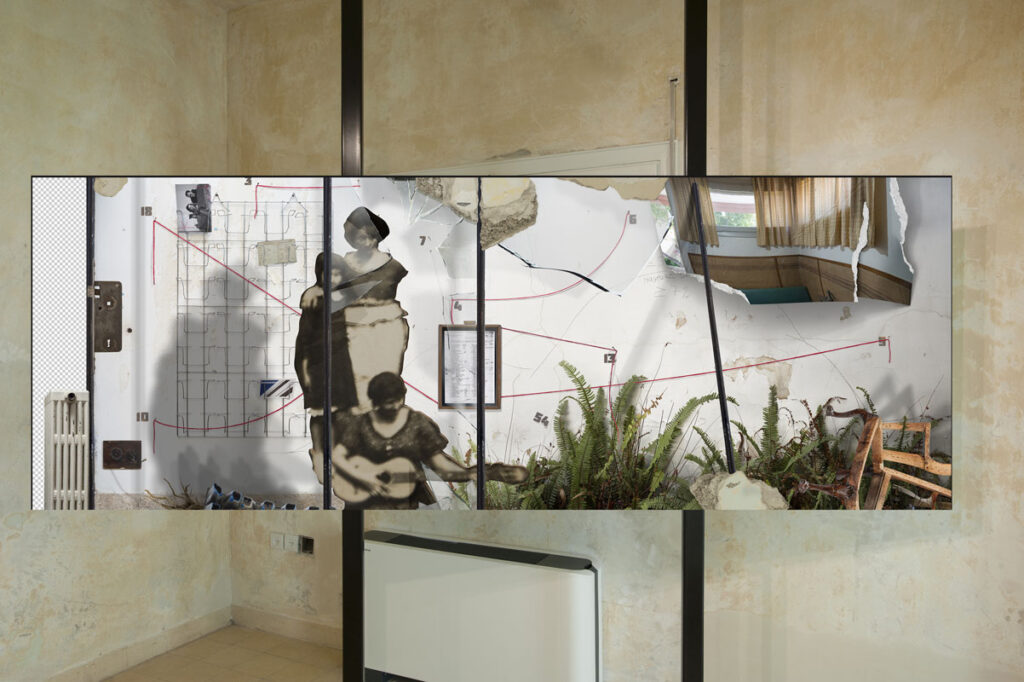