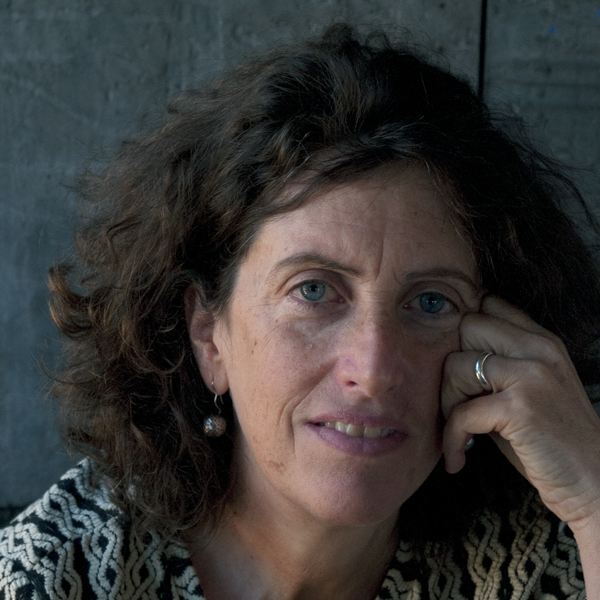 One of the leading women in photography, Hélène Binet (b. 1959) is a Swiss-French photographic artist particularly noted for her unique contribution to the field of architecture.

Over a period of more than thirty-five years, she has captured both contemporary and historic architecture with poetic singularity.

Hélène studied photography at the Istituto Europeo di Design in Rome, the city in which she grew up. She turned to architectural photography after spending two years working as a photographer at the Grand Théatre de Genève.

Hélène is a dedicated advocate of analogue photography, working exclusively with film. This imbues her work with a tactile quality; while deep shadows and intersecting angles conjure abstract dimension, detailed textures render these surfaces distinctively tangible.

The interplay between light and shadow in her work, inspired by the theatricality of her experience at Grand Théatre de Genève, has been described as capable of inducing ‘dreamlike states’.

Recognising the inability of photography to fully capture architectural structures, Hélène deliberately ‘reduces’ them to their essential elements. Liberating herself from the need to convey the entire structure, Hélène instead focuses her photography on the nuanced sensory experiences architecture can provoke.

Hélène’s work has been exhibited in a variety of national and international exhibitions, including a solo exhibition at the Power Station of Art, Shanghai (2019) and a major retrospective at the Royal Academy of Arts, London (2021). 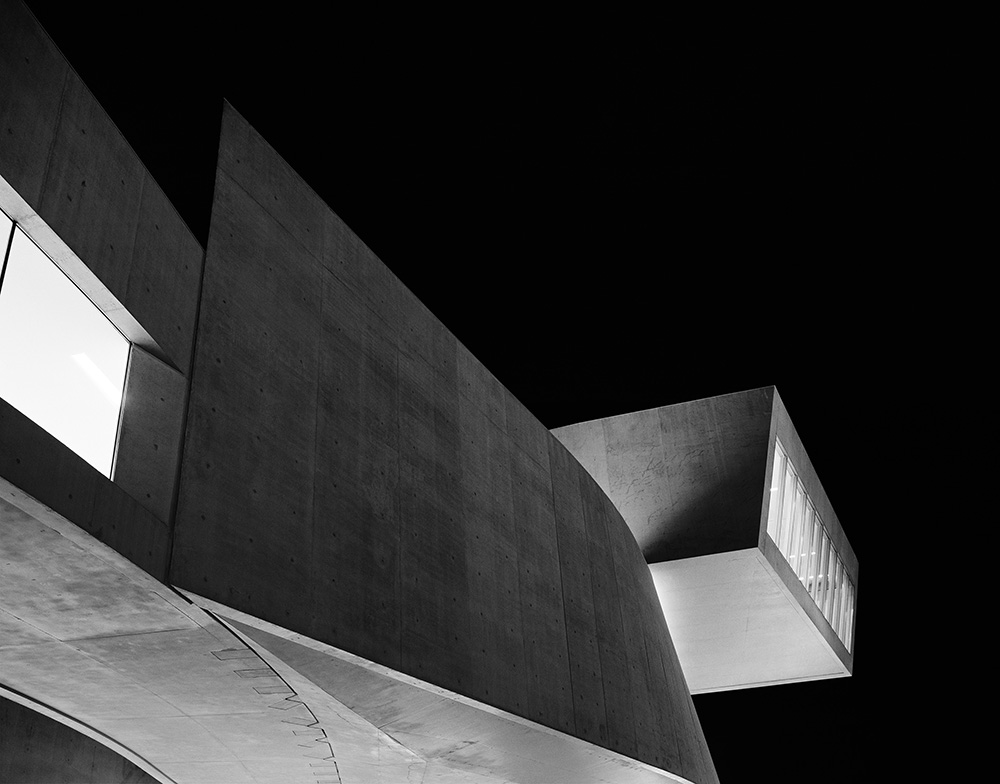 Swiss-French architectural photographer Hélène Binet is featured in a solo show at Royal Academy of Arts, London until Jan 23, 2022 ...

Shooting Concorde with Hélène Binet from Victoria and Albert Museum on Vimeo.