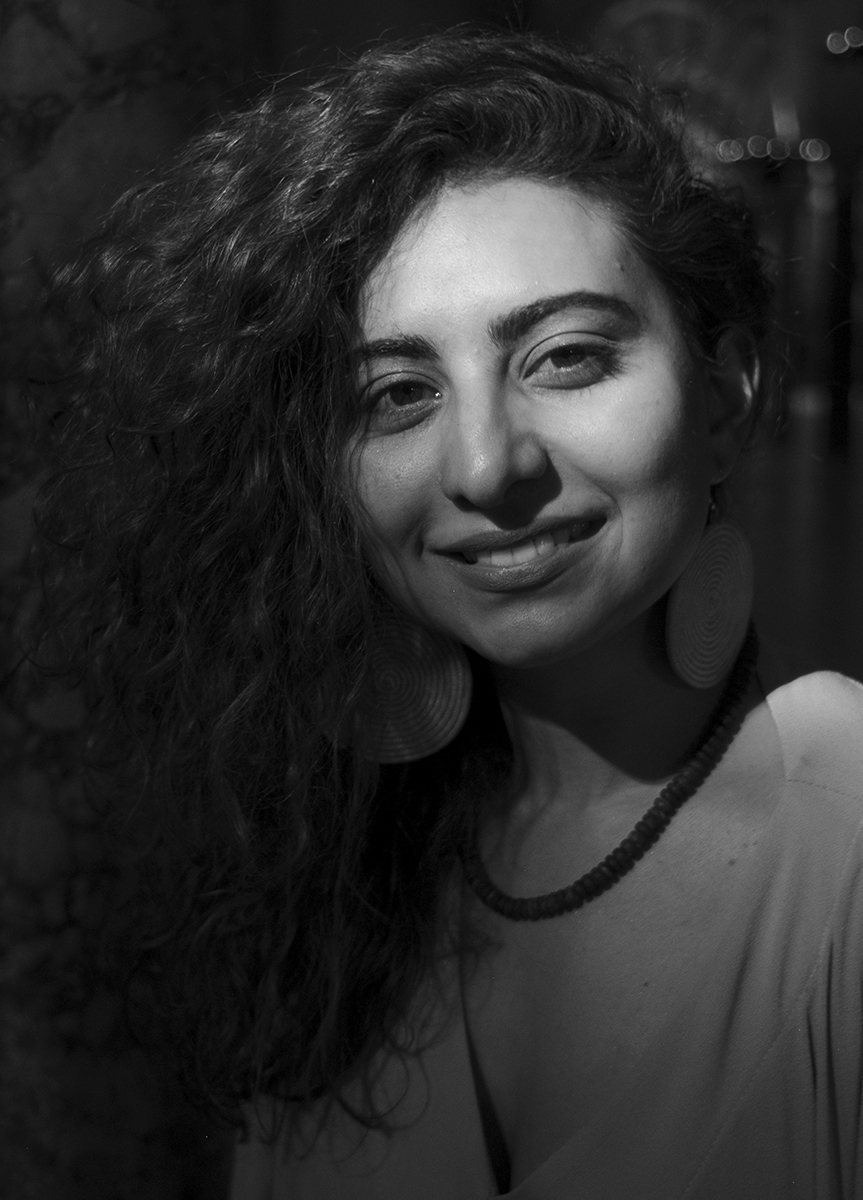 Gulshan Khan (S.Africa) work focuses on stories related to human rights, social justice, identity, culture and the dignity of people; themes which continue to direct her visual reflections of the human condition and the world around her.

Gulshan began her career as a stringer for Agence France Presse (AFP) where she was the first African woman to be hired by the agency in 2017, and has since been assigned by various international publications and NGOs on stories covering themes which range from access to water and sanitation, food security and education to healthcare and gender based violence, anti-poaching to plastic pollution and climate change.

Exhibited around the world Gulshan has had the honour of speaking at a host of institutions and events including the World Press Photo Festival 2019 and the National Geographic Storytellers Summit 2020. She sometimes lectures at her alumnus, the Market Photo Workshop.

Her long term project, ‘The things we carry with us’ an extract of which was acquired by the Iziko South African National Gallery and Museum, is a personal documentation about her community of contemporary Muslims in South Africa. To remedy the historical lack of visual representation that such communities suffered, due to the dislocation and erasure cause by colonisation and apartheid in Africa, it aims to be something that generations to come can look upon as a source of history and memory.

In her recent project for the World Press Photo, Joop Swart Masterclass 2020, Gulshan looks at themes of power of memory in the archive, to understand the present and to challenge the future.

Gulshan was the recipient of the 2020 HIPA Emerging Photographer award, is a Canon EMEA Ambassador, an Everyday Africa contributor and a National Geographic Explorer.